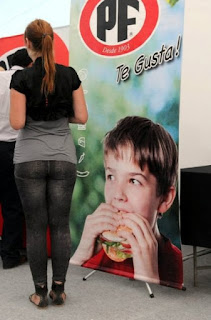 UN bureaucrats chow down on burgers – while attacking meat


Reporting right from Madrid, where climate hypocrisy was alive and well at COP-25
Craig Rucker

They came for your car, your light bulb, your dishwasher and washing machine, your toilet, your electricity, your airline flight and so much more. Now you can add your burger and steak to their list of what they want to legislate, regulate or confiscate out of your existence. YOUR existence. Not theirs.

The global warming agenda is the gift that keeps on giving for everyone who wants to control what you do. Dangerous manmade climate change justifies all manner of meddling, in the name of saving the planet. And like the mafia, UN cops want a piece of the action whenever money and power are on the line. 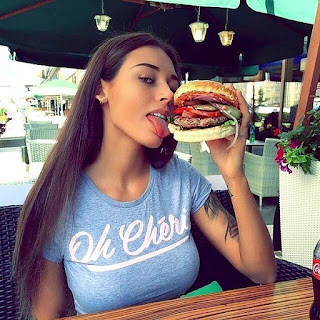 Anti-meat crusaders have been pushing hard in recent months to use climate change to achieve their goal of forcing you into an all plant-based diet. This year their rhetoric became a big part of the dialogue at UN 25th Conference of the Parties (COP-25) on climate change, in Madrid.

They’ve introduced a new buzzword you’ll be hearing a lot of, “peak meat” – as in “peak oil,” or something that we’re going to run out of really soon … not because we’re actually going to run out, but because government policies will make it off limits and drive it into oblivion. As CFACT’s team learned – as usual – it’s do as I say, not as I do. 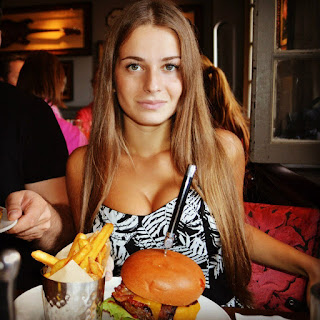 So ban meat, it is, especially beef. But what do you suppose was the big seller for anyone looking for lunch at the UN climate conference? Burger King! Delicious all-meat American burgers, with not a single one of Burger King’s latest meatless Whoppers in sight.

CFACT met with climate delegates as they lined up for juicy burgers and shot a fun video investigation that you’ll enjoy almost as much as a juicy red steak. Our team of reporters included “Benny the Bull,” who was none too amused at UN hypocrites feasting on his friends at the COP. You can watch Benny in action here. . . .

You can take my burger after you pry my gun from my cold dead fingers.

The Wombat has Rule 5 Sunday: Christmas With Attila The Santa & The Queen Of The Underworld up for your digital pleasure at The Other McCain.
Posted by Fritz at 6:00 AM