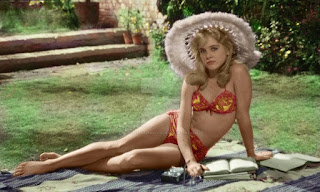 Althouse, "Some 800 girls were said to have sought the part. When Ms. Lyon was cast, Mr. Nabokov, employing the word he used in the novel, called her 'the perfect nymphet'..."


"Ms. Lyon accumulated more than two dozen film and television credits from 1959 to 1980, but she was known primarily for one: Mr. Kubrick’s 1962 film of the Nabokov novel ['Lolita'], which was adapted for the screen by Mr. Nabokov himself.... 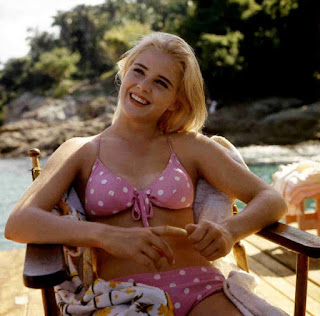 The novel was scandalous when it was first published in English in 1955; the film, made when the restrictive Motion Picture Production Code still governed Hollywood, was less so — in part, some critics thought, because Ms. Lyon, whose character was aged slightly for the movie, seemed too mature. 'She looks to be a good 17 years old, possessed of a striking figure and a devilishly haughty teenage air,' Bosley Crowther said in his review in The Times. 'The distinction is fine, we will grant you, but she is definitely not a "nymphet."'"

From "Sue Lyon, Star of ‘Lolita,’ Is Dead at 73/She was 14 when she was cast in the title role of Stanley Kubrick’s 1962 film of the Nabokov novel. It remained her best-known credit" (NYT). 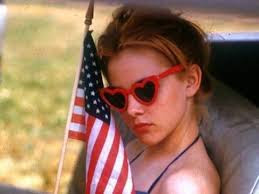 Suellyn Lyon was born on July 10, 1946, in Davenport, Iowa. When she was 14 years old, she was cast in the role of Dolores "Lolita" Haze in Stanley Kubrick's film Lolita (1962). She was chosen for the role partly because the film makers had to alter the age of the character to an older adolescent rather than the 12-year-old child Lolita in Vladimir Nabokov's novel Lolita. Although Kubrick's film altered the story so as not to be in violation of the Hollywood Production Code, it was still one of the more controversial films of the day. 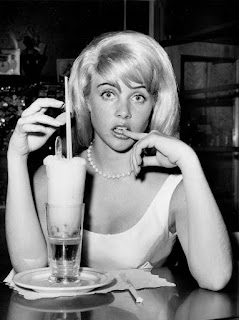 Lyon was 15 when the film premiered in June 1962. She became an instant celebrity and won a Golden Globe Award for Most Promising Newcomer—Female. She recorded two songs for the film, released on an MGM 45-rpm record. The song "Lolita Ya Ya" (Riddle–Harris) appeared on side A, and "Turn Off the Moon" (Stillman-Harris) appeared on side B.

In 1963, Lyon was cast as a seductive teenager in John Huston's The Night of the Iguana (1964), competing for the affections of disgraced preacher Richard Burton against the likes of Deborah Kerr and Ava Gardner.

In 1965, she played a mission worker in 7 Women, director John Ford's last feature film. Lyon played the female lead in the comedy The Flim-Flam Man (1967) and had a supporting role in Tony Rome (1967), which starred Frank Sinatra. She played the wife of daredevil Evel Knievel in the film Evel Knievel (1971).

By the 1970s, she was relegated to mainly secondary roles. In her final film, she played a news reporter in Alligator (1980).

I haven't seen it, but it sounds like we should.


The Wombat is back in action with a double stuffed Rule 5 Sunday: New Year Double Scoop Delight! 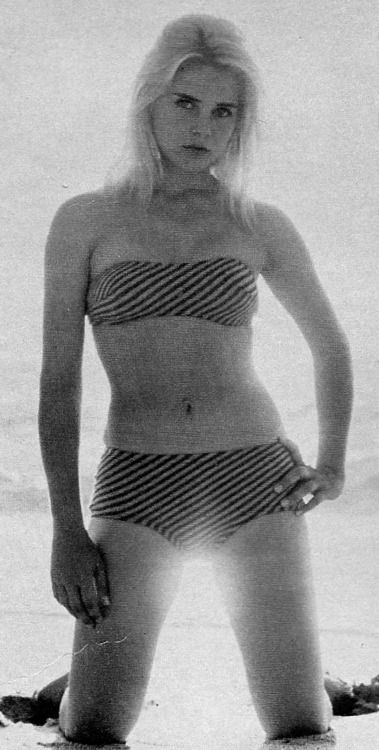 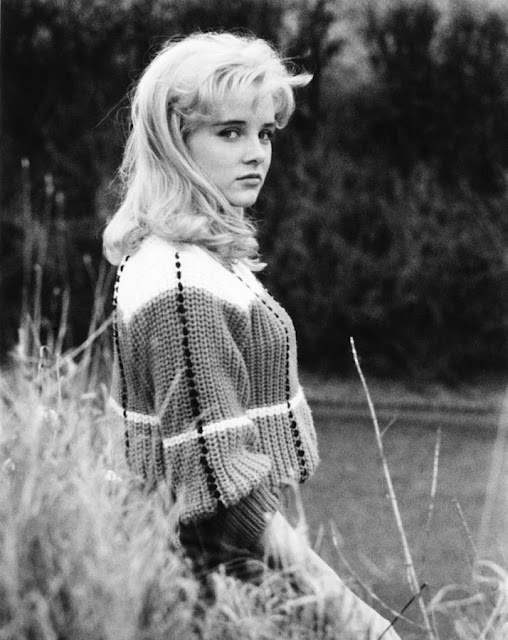 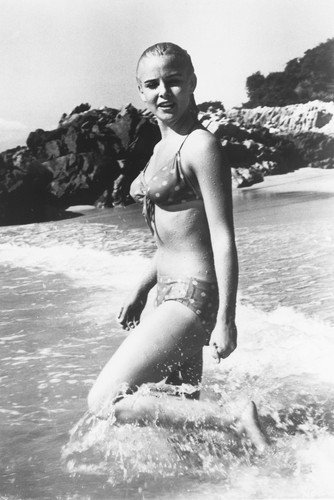 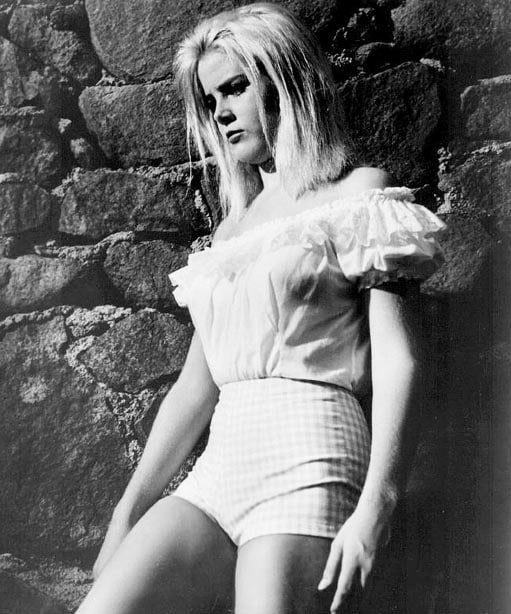 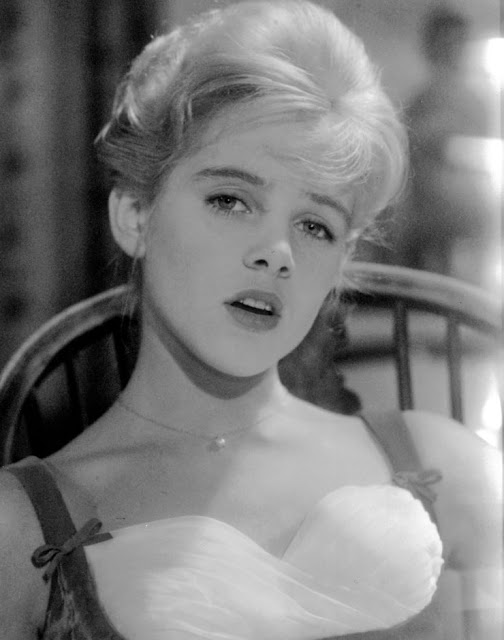 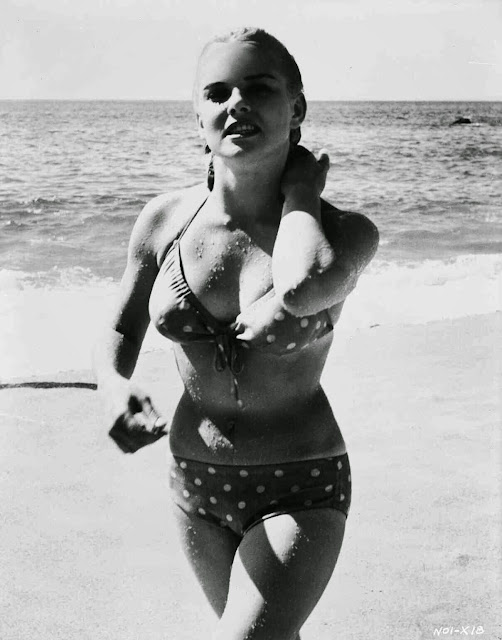 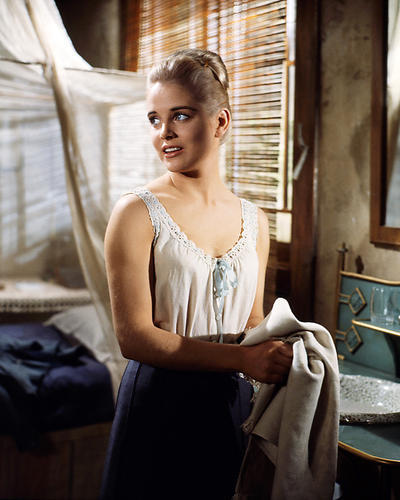 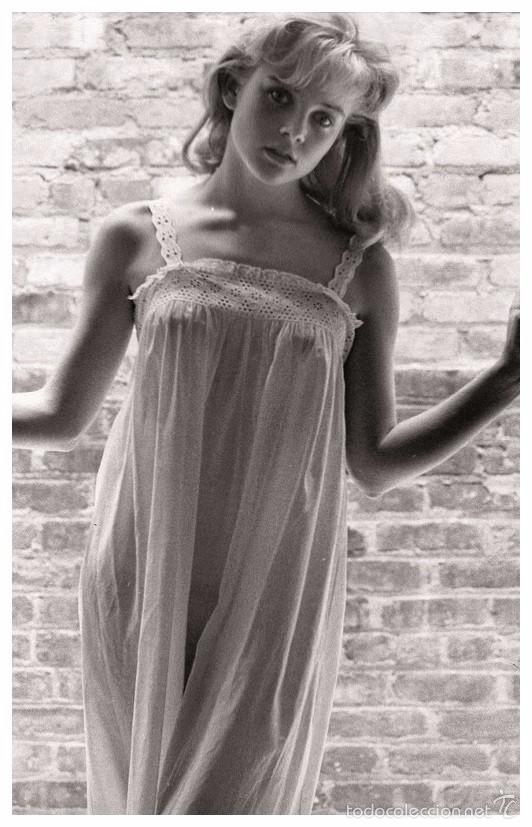 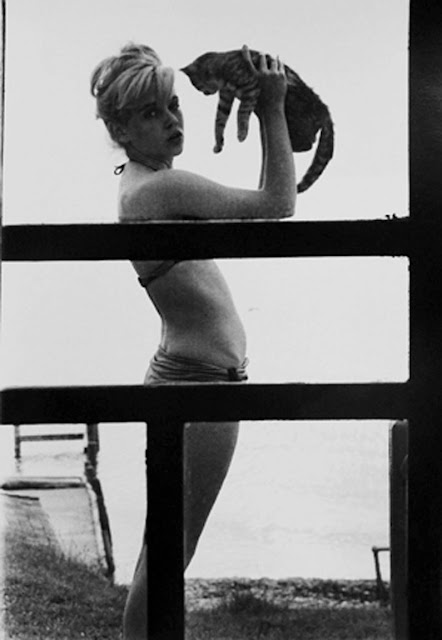 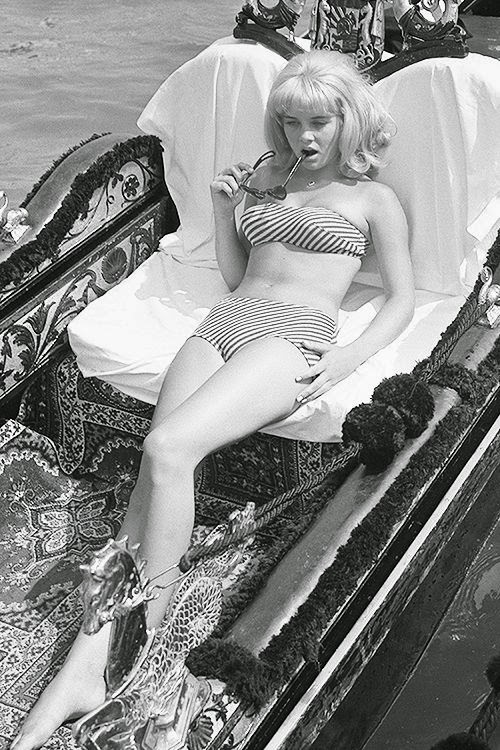 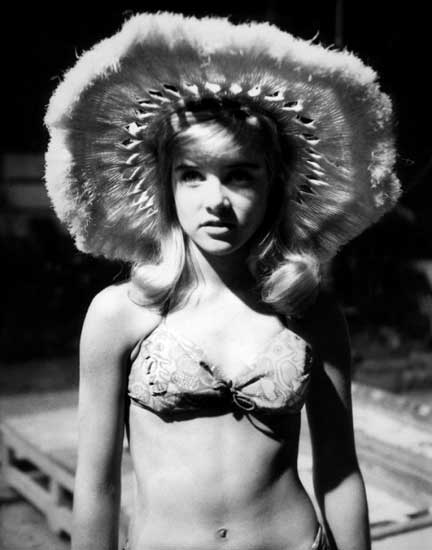 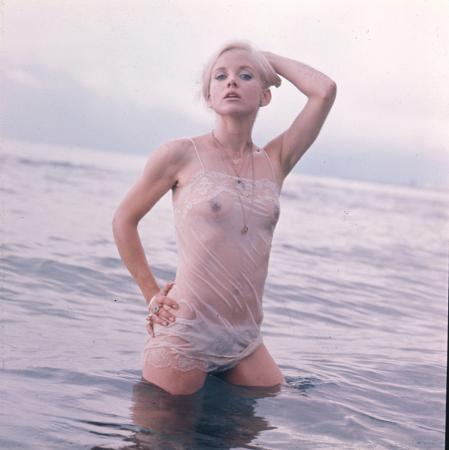 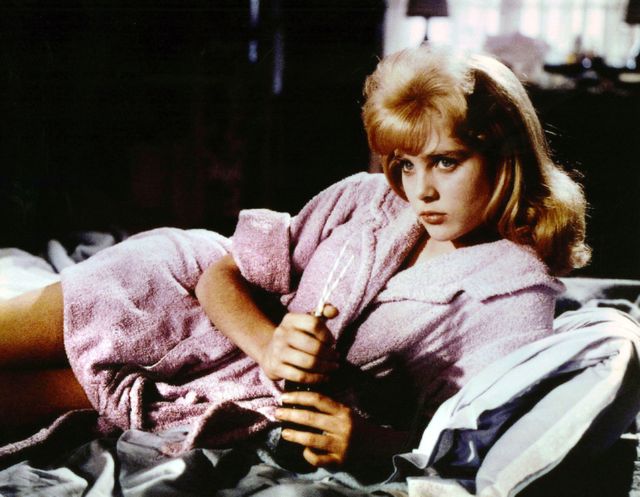 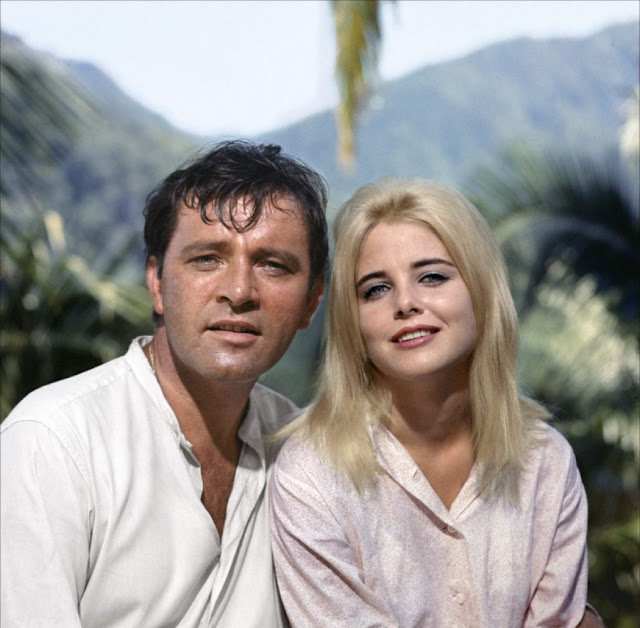