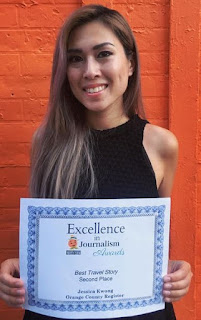 
As you’ve likely heard, a certain Newsweek reporter got herself in a spot of trouble when she reported about President Trump’s Thanksgiving day plans last week. Jessica Kwong published a typical MSM article bashing Trump for his plans to spend Thanksgiving “tweeting and golfing,” making it sound as if he was out of touch with the realities of today’s world. (The linked article has since been updated multiple times.) When it was revealed that the President had actually spent his day traveling to Afghanistan to serve Thanksgiving dinner to the troops, the article turned out to be a black eye for the publication.

The first attempts at damage control consisted of edits to the article saying that Trump was tweeting, golfing “and more.” Finally, they arrived at a point where the reporter had to admit that they’d gotten the story entirely wrong. So how did Newsweek resolve the issue? They fired Jessica Kwong. (Washington Examiner)

Trump headed to Afghanistan to surprise U.S. troops on Thanksgiving https://t.co/f7Xeqz1ZGQ Deleting this tweet because it was written before knowing about the president’s surprise visit to Afghanistan-an honest mistake. Story has already been updated, as shown in the screenshot. pic.twitter.com/g9CfPaV2kQ
— Jessica Kwong (@JessicaGKwong) November 29, 2019 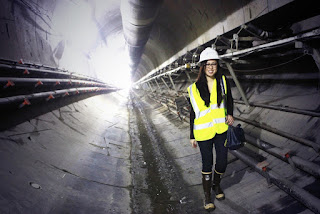 I agree with Jazz, though. She was just doing her masters' bidding, delivering hot anti-Trump rhetoric. Trump should offer her a job in the PR Dept.


Should Jessica Kwong have been fired over reporting what was known at the time of her writing and putting a spin on the story to discredit the President? Or should the editorial board take responsibility for expecting that sort of negative press for the President and approving the original article? It seems to me that she delivered precisely what the people who sign her paychecks expected. And now she’s being tossed under the boss to cover editorial failures.

If they fired every reporter who reported something false and negative about Trump, the ranks of American journalism would be thin, indeed. What a wonderful world that would be!

The Wombat has Rule 5 Sunday: Monica Ruiz up and running at The Other McCain.


She could be a journolist too! 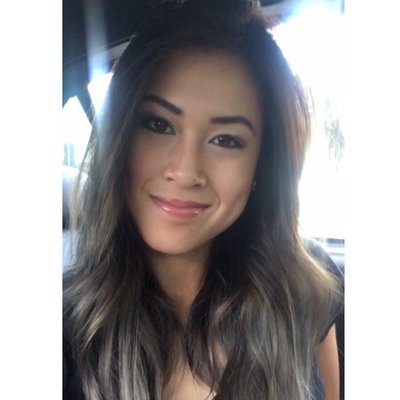 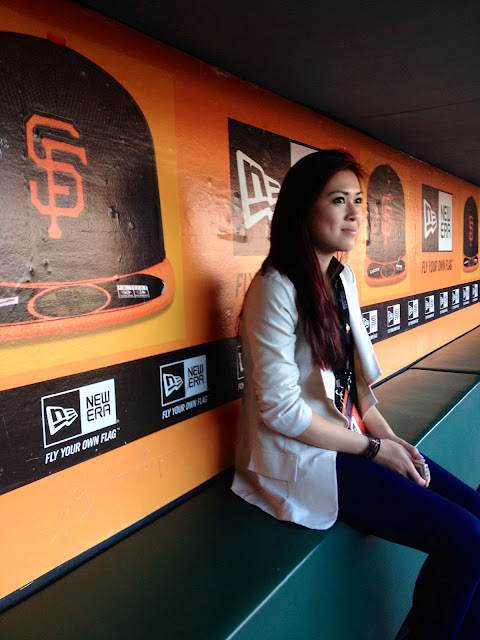 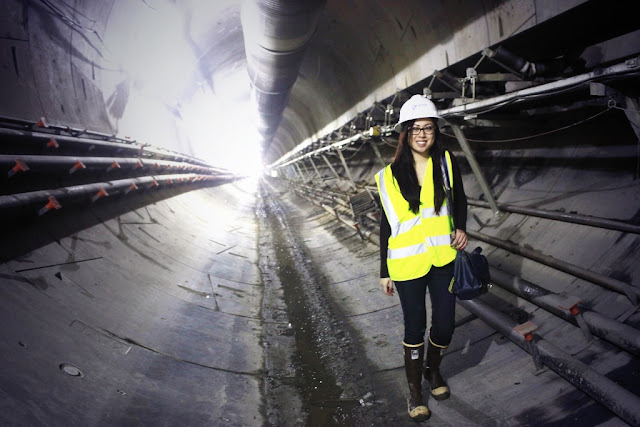 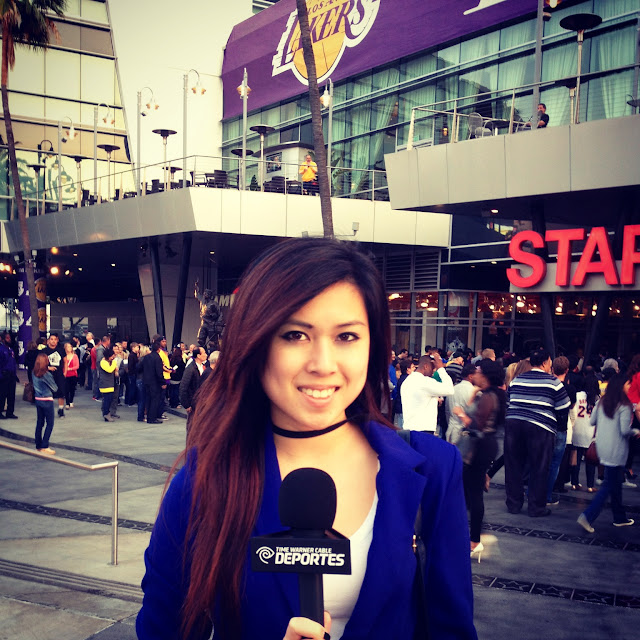