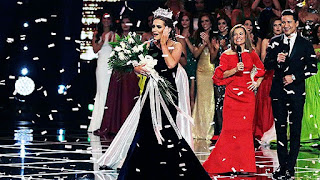 WaPoo, ‘Miss America can be a scientist’: Camille Schrier of Virginia wins after onstage chemistry experiment


The Miss America competition has had a rocky couple of years, public-relations-wise, but the annual show returned to NBC on Thursday night and doubled down on its new message: This is Miss America 2.0.

In other words: Instead of bikinis or evening gowns, the focus is on interviews and social impact initiatives. For the second year in a row, the competition stayed away from even alluding to physical appearance. At the start of the two-hour broadcast, the 51 women were introduced by career category: science, business, arts and education. 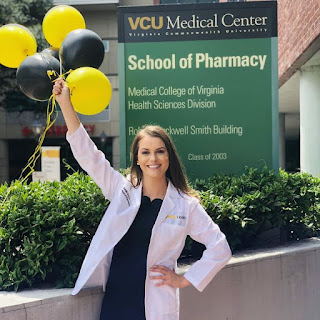 British Academic Wants To Ban The Insults "Nerd" And "Geek" As Hate Crimes. I always accepted the label proudly.


So it was quite fitting for this revamped show that the winner (of the crown and $50,000 scholarship) was Miss Virginia Camille Schrier, a 24-year-old scientist from Richmond studying to earn a doctor of pharmacy degree at Virginia Commonwealth University. She certainly stole the show during the talent portion — as the other four finalists performed jazz dances, twirled batons and sang songs, Schrier put on a chemistry demonstration.

“Science is all around us! I’ve loved science since I was a little girl,” she said, beaming, dressed in a white lab coat. “It’s my mission to show kids that science is fun, relevant and easy to understand.”


The pageant got it right, but the WaPoo got it wrong. It was a demonstration and not an experiment. It's only an experiment when you don't already know the answer.

It's great that a nascent scientist won, but damn, I miss the swimsuit competition.

Linked at Pirate's Cove in the weekly Sorta Blogless Sunday Pinup and links. The Wombat is back in action with a double stuffed Rule 5 Sunday: New Year Double Scoop Delight!. 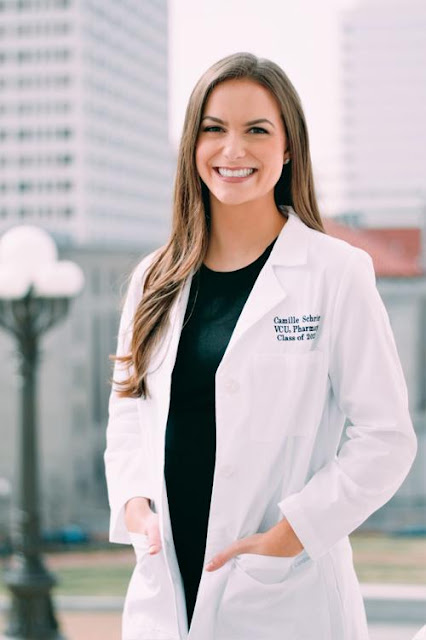 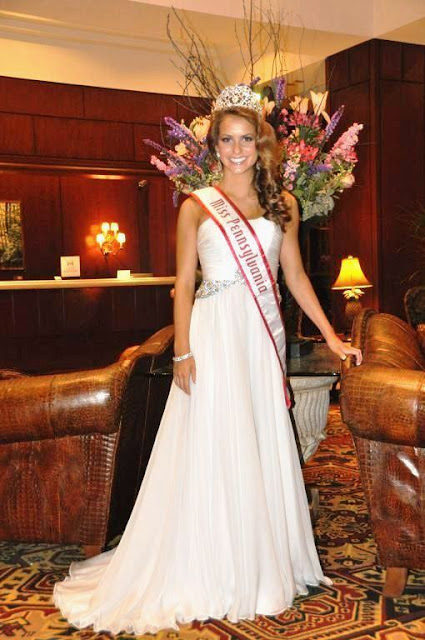 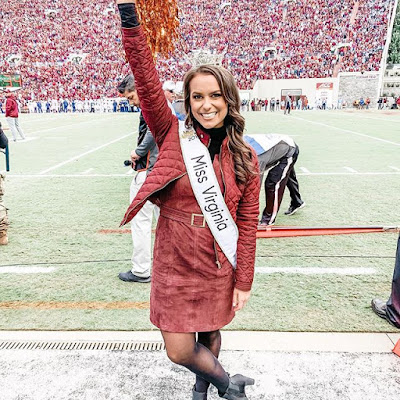 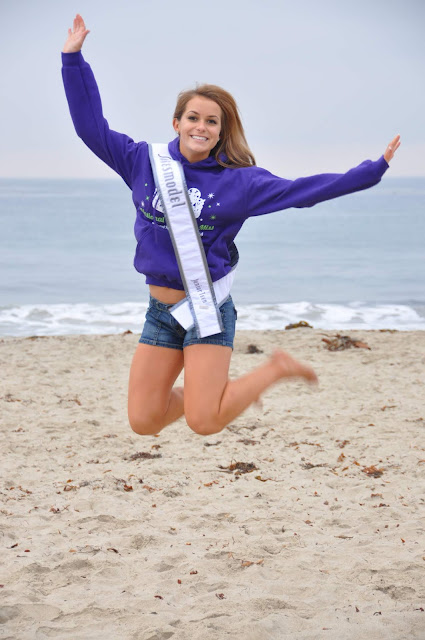 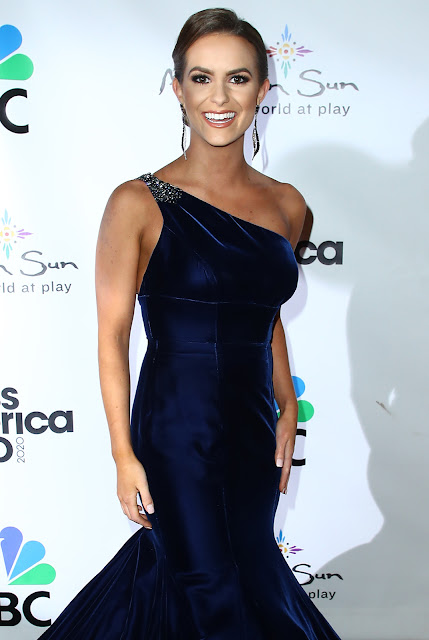 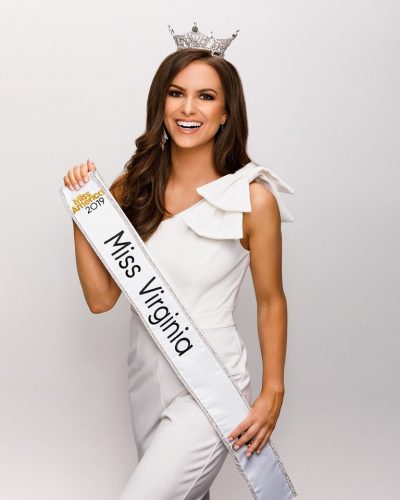 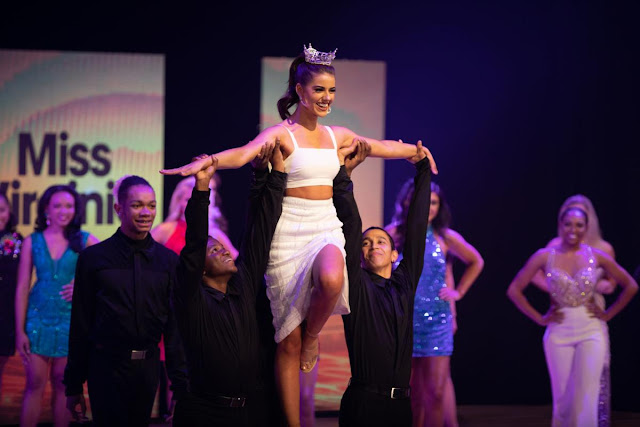 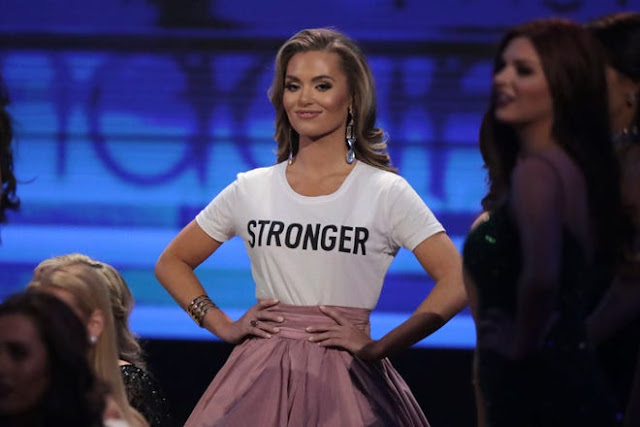 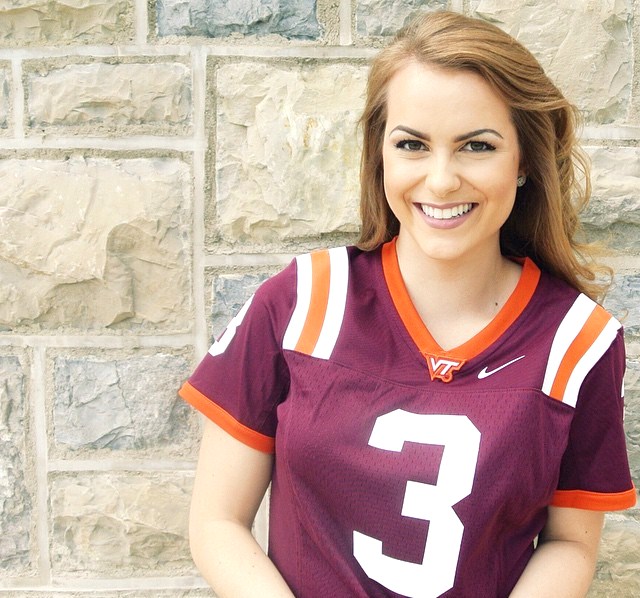