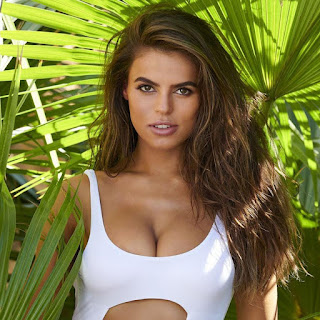 
1. Nader Is a Baton Rouge Native 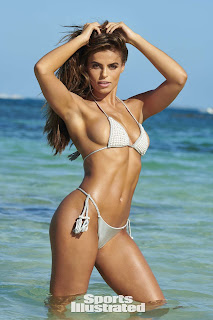 So, she's royalty, by Louisiana definition.


2. Brooks Was Originally a Finance Major before Being Discovered

Brooks was originally a finance major at Tulane University.

In 2016, Brooks accepted a summer internship with a meeting and event space company in New York City. She hoped to gain valuable experience as she worked towards her degree. 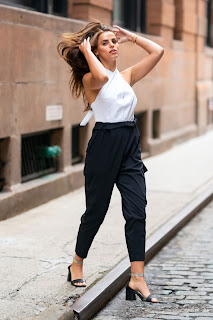 Excellent choice, we have plenty of financiers, and too few super models. No one needs to see Warren Buffett in a bathing suit.


5. Brooks Hopes to Break Barriers in the Modeling World

I have no idea what that's supposed to mean; gay models are a dime a dozen, we already have at least 12 fat models and at least the required one transgender model, but I suppose she had to say something like that.

Linked at Pirate's Cove in the weekly Sorta Blogless Sunday Pinup and links. The Wombat is putting off the Rule 5 post for a week, but has FMJRA 2.0: Do It out. Linked at The Right Way in Rule 5 Saturday LinkOrama and at Proff Positive in Best of the Web*. The Wombat is back in action with a double stuffed Rule 5 Sunday: New Year Double Scoop Delight! and FMJRA 2.0: What Were Once Vices Are Now Habits. 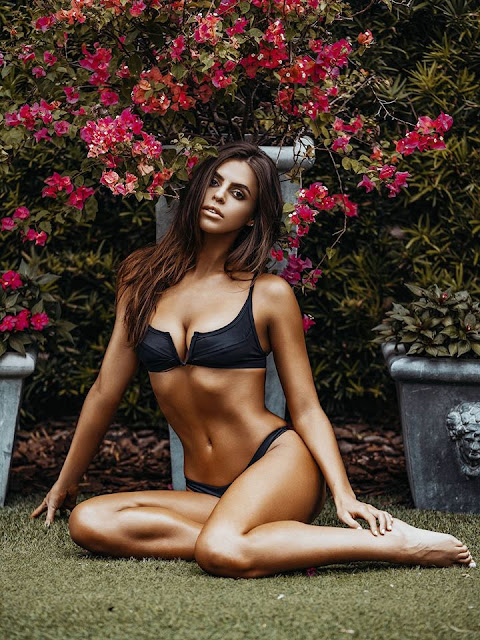 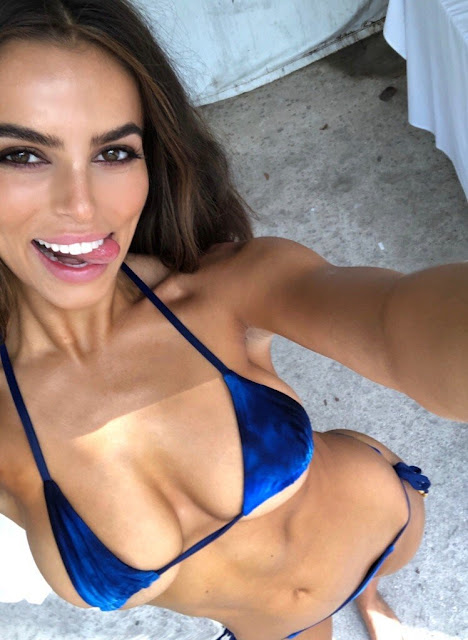 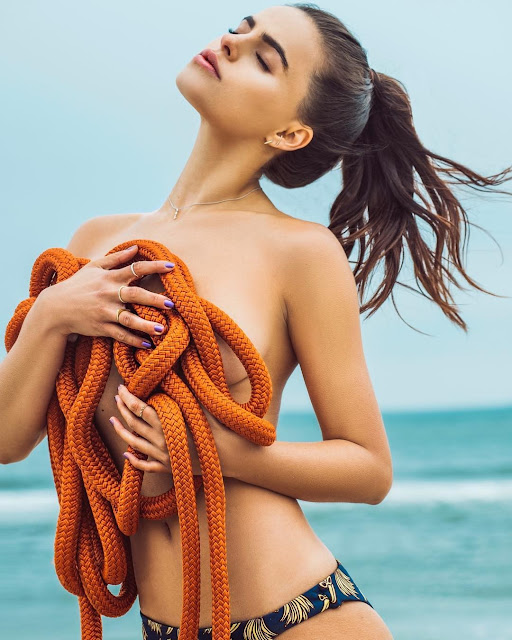 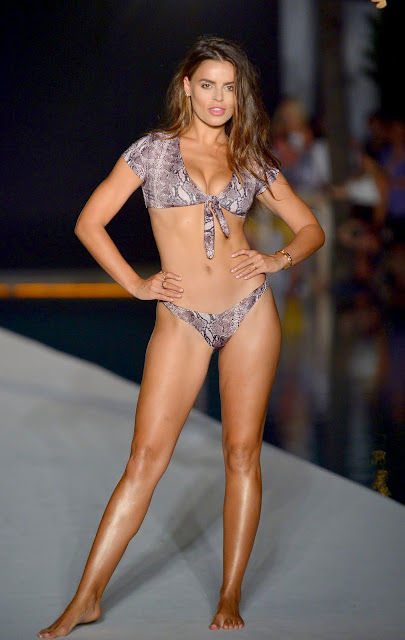 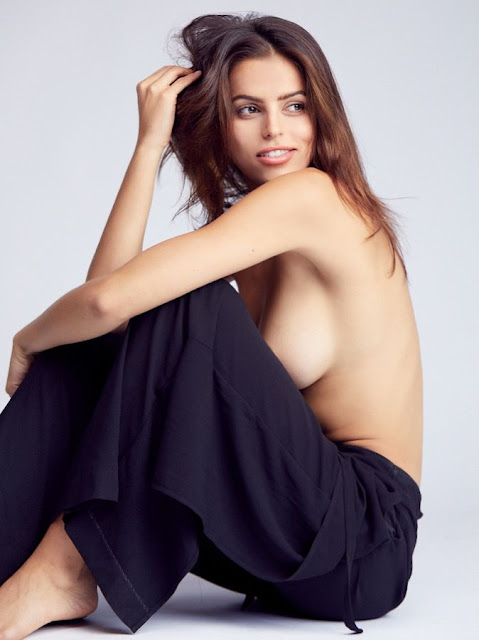 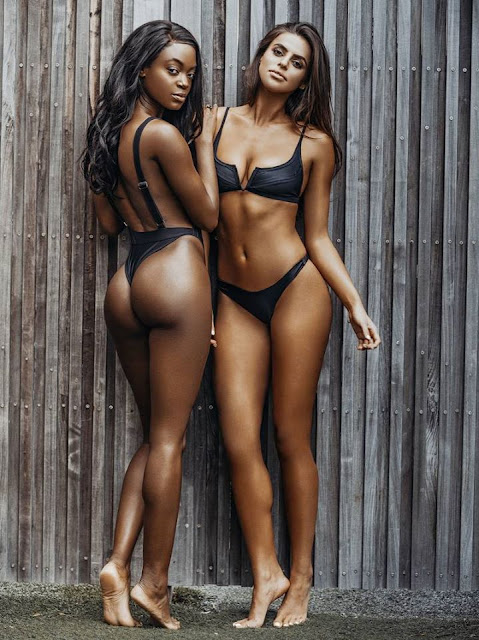 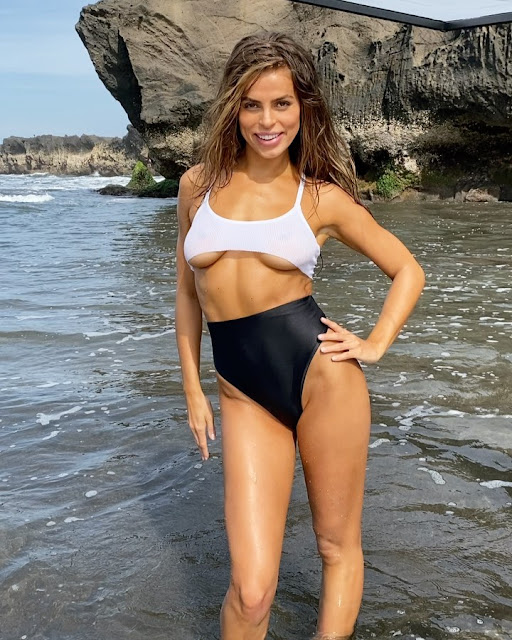 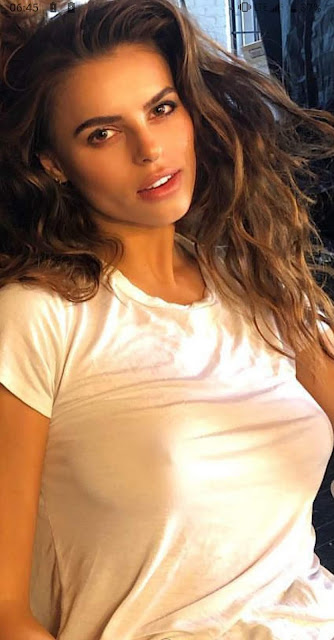 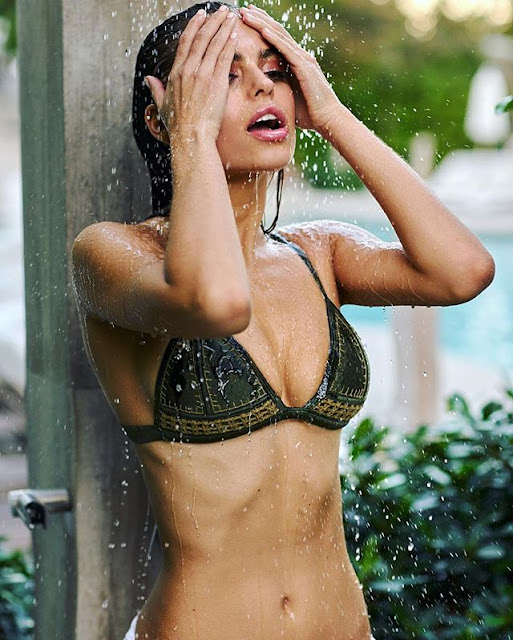 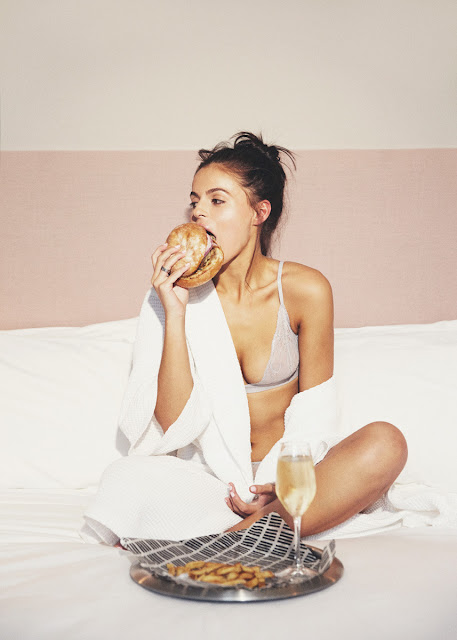 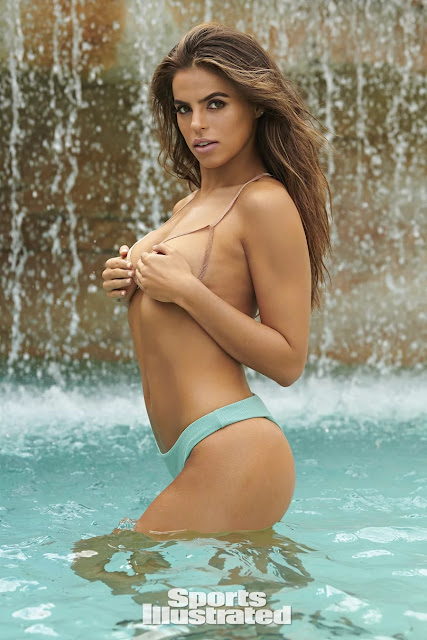 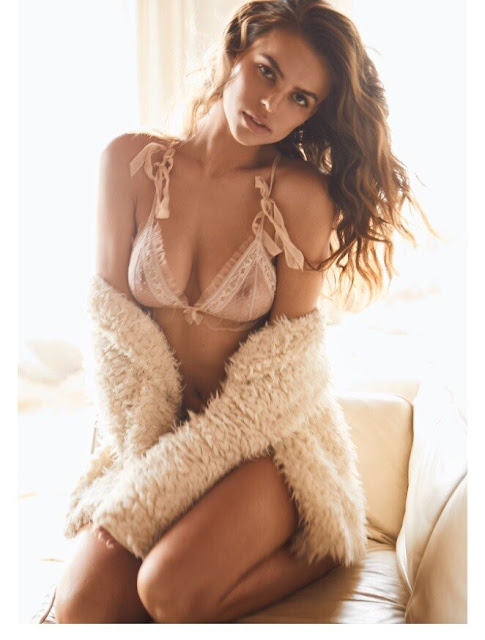 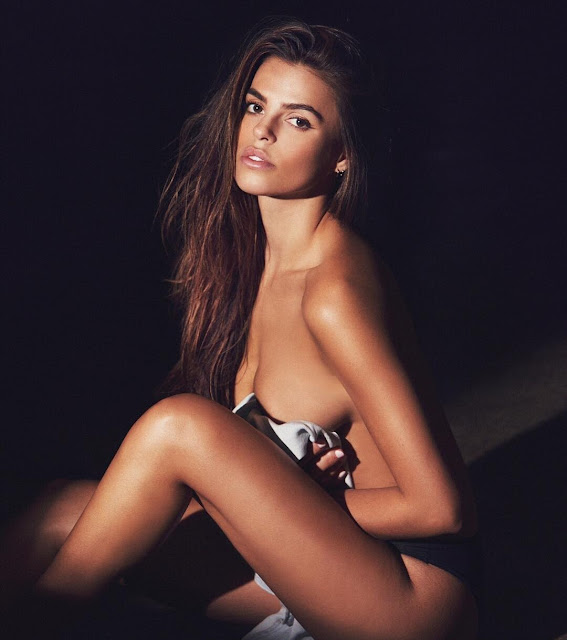 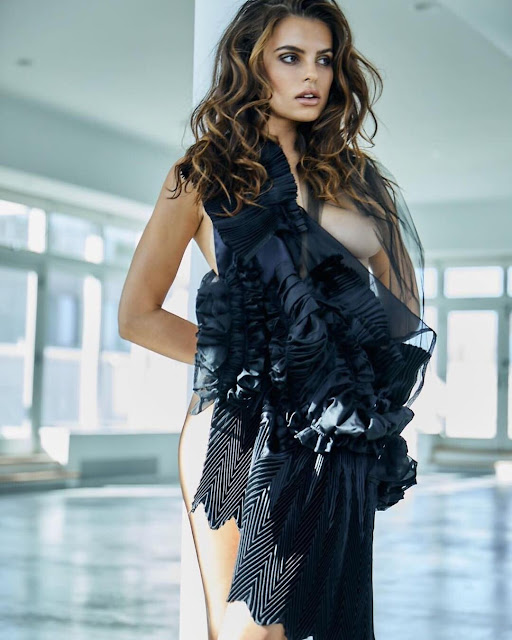 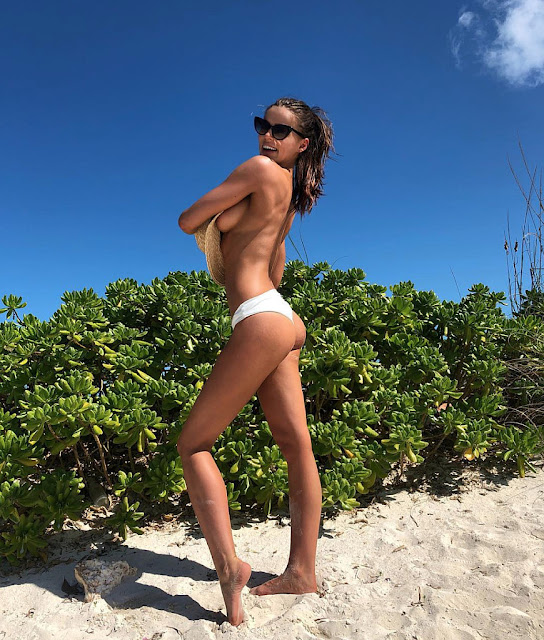 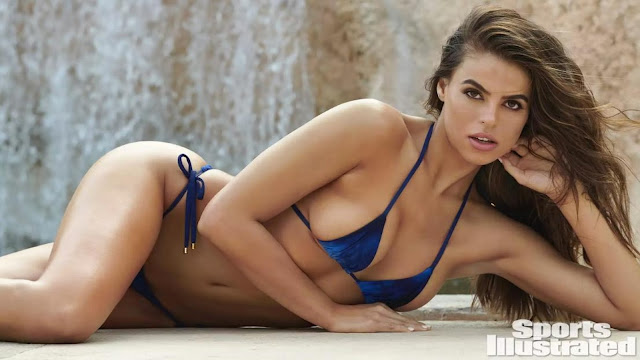 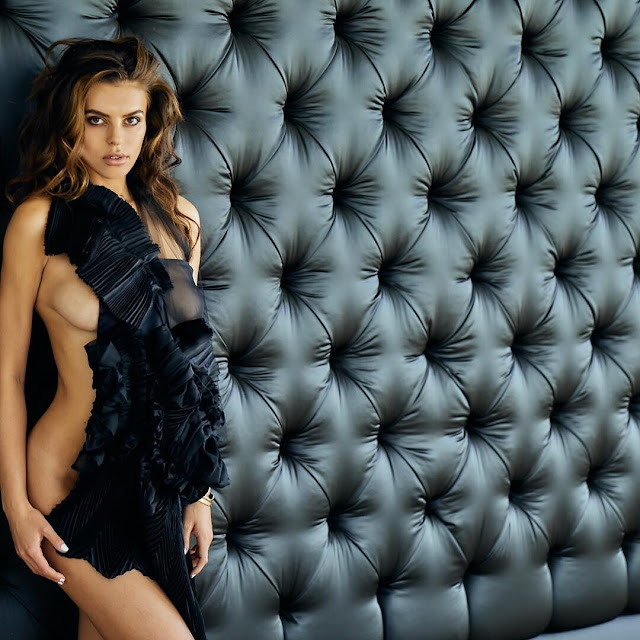 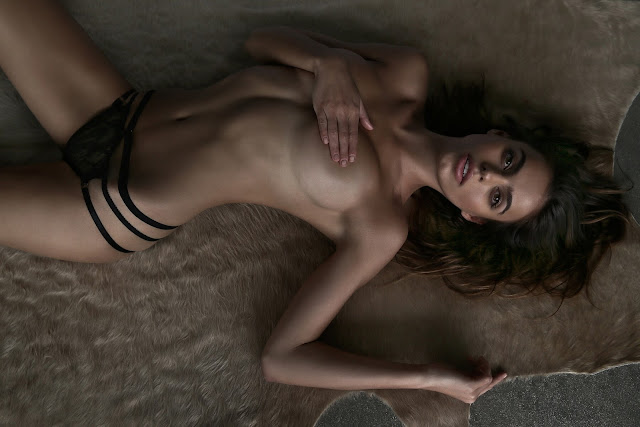 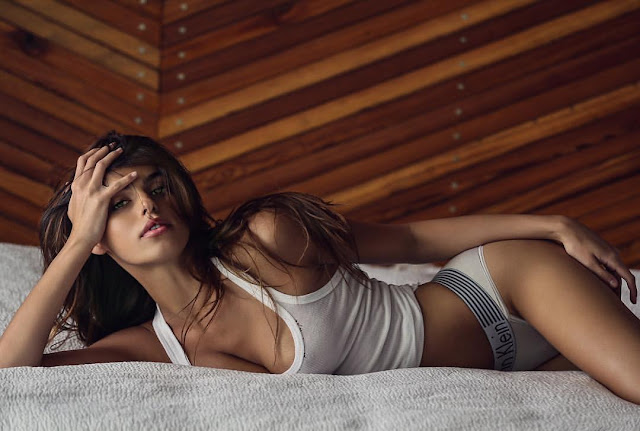 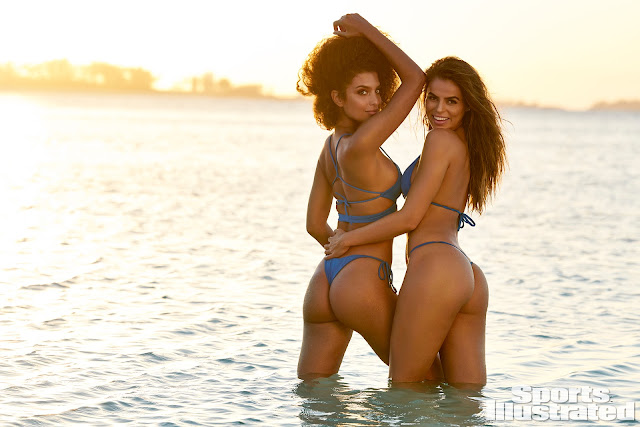