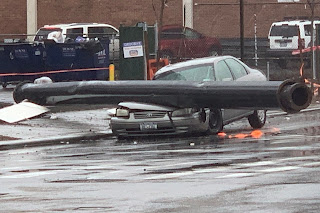 A Wind Turbine’s Blades Fly Off In New York City, Crushing A Billboard And Vehicle


Blades from a massive wind turbine crumpled to the ground Monday, smashing a car flat and damaging another piece of infrastructure, authorities said.

“This shouldn’t have been put up so hastily. A wind turbine should not be able to be taken down by the wind,” state Sen. Jamaal Bailey said during a press conference discussing the incident, which happened in the Bronx.

They're lucky no one was killed.


A car was smashed and a billboard was knocked down but nobody was injured, according to fire and police officials.

During the press conference, Bailey and Assemblyman Mike Benedetto called on the city Department of Buildings (DOB) to make “sure something like this doesn’t happen again.” Both men spoke at the site of the collapse and were struggling to project their voices over the sound of roaring wind. 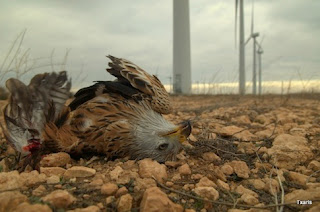 DOB did not immediately respond to the Daily Caller News Foundation’s request for comment.

New York has worked to transition the state away from fossil fuels and toward other forms of energy, namely solar power and wind turbines. The New York State Thruway Authority built five wind turbines in 2015 along the thruway in the western corner of the state to help in the transition. 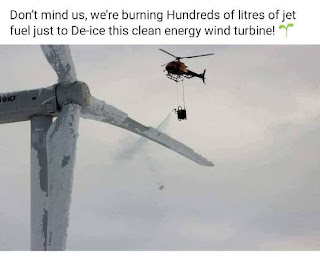 Personally, I think all big cities need to be made to cover as much of their surface area as possible with wind turbines and solar cells, and be made to rely on them for their power, especially on windless nights.


The project was expensive, with the five windmills costing $4.8 million and another $500,000 for design expenditures. The authority believed the turbines would pay for themselves, saving as much as $420,000 annually on energy bills. Such forms of energy also have detractors.

President Donald Trump, for instance, often mocks turbines for not being as reliable as natural gas or crude oil.

“When the wind stops blowing, it doesn’t make any difference, does it? Unlike those big windmills that destroy everybody’s property values, kill all the birds,” Trump told a crowd who gathered to hear him speak at a chemical plant in August.

Trump added: “One day the environmentalists are going to tell us what’s going on with that. And then all of a sudden it stops.”

But, but; they're so scenic! 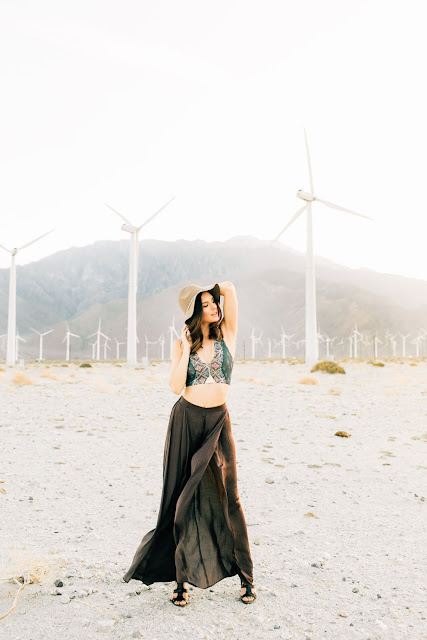 The Wombat is back in action with a double stuffed Rule 5 Sunday: New Year Double Scoop Delight!
Posted by Fritz at 5:49 PM