And Merry Christmas to You Too! 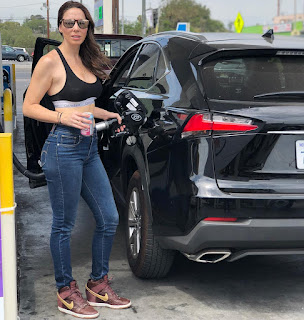 
Whitney Cummings claims she was reported to a television show’s human resources department after wishing the staff a “Merry Christmas.”

During a recent episode of Conan, the 37-year-old comedian shared the story with host Conan O’Brien while explaining that part of what stresses her out during the holiday season is the “terminology around all of it.”

“Last year, I was working on a TV show [and I] got in trouble with human resources for saying ‘Merry Christmas’ to an intern,” Cummings claimed. 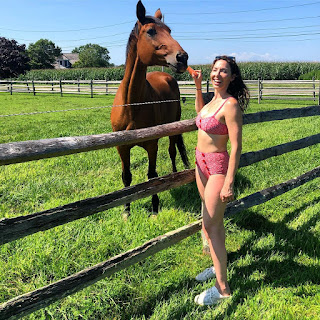 
“I was leaving, like on the 18th … and I was like, ‘Bye, guys. Merry Christmas.’ Like just a formality, what you would say,” she continued. “I come back, like, June 6. HR calls me and they’re like, ‘Hey, we need to talk to you. One of the interns is pissed off that you said Merry Christmas.’ “
“By the way, I was like, ‘I don’t even care how your Christmas was,’ ” Cummings added. “It was just a formality. Like, that’s what you say when you leave.”

That's what you get for working in a PC industry. I have some sympathy; I still play in a band at the old place I used to work, and we do a Christmas Holiday party. We have to be careful not to sing too many religious songs, or the PC masses whine. We even have a few demand we do Chanukah songs, but they never volunteer to sing 'em. All the Chanukah songs suck too; the Jews don't seem to have a deep tradition of holiday music, although many of our popular Christmas songs were written by Jews. They know there's better money in Christmas.

Sure, she's bat-shit crazy with TDS, but she's in entertainment, and only the best can avoid soaking up the miasma.

The Wombat is back in action with a double stuffed Rule 5 Sunday: New Year Double Scoop Delight!. 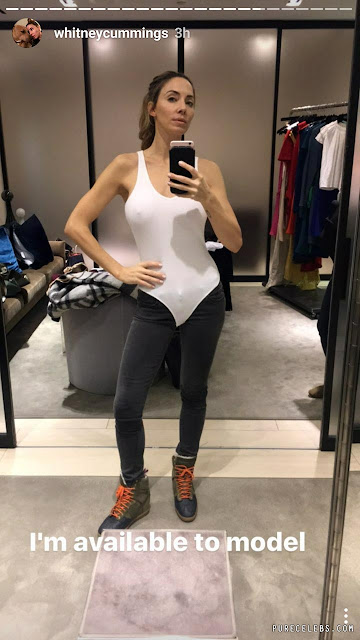 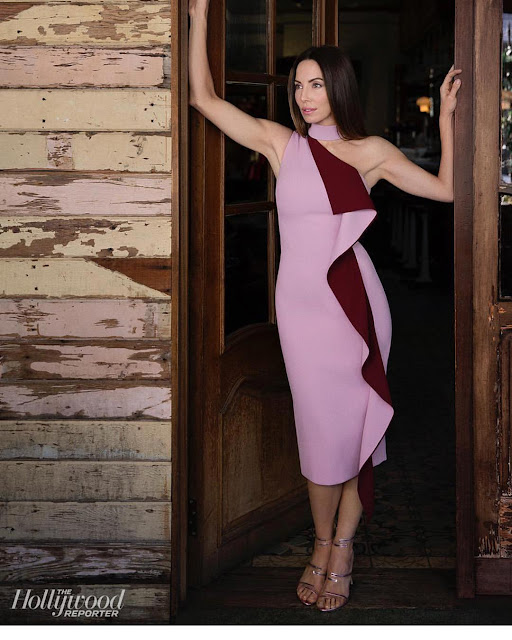 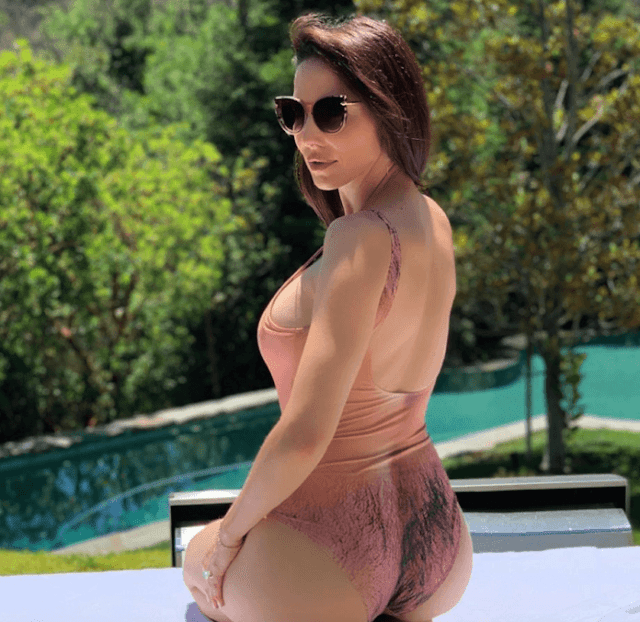 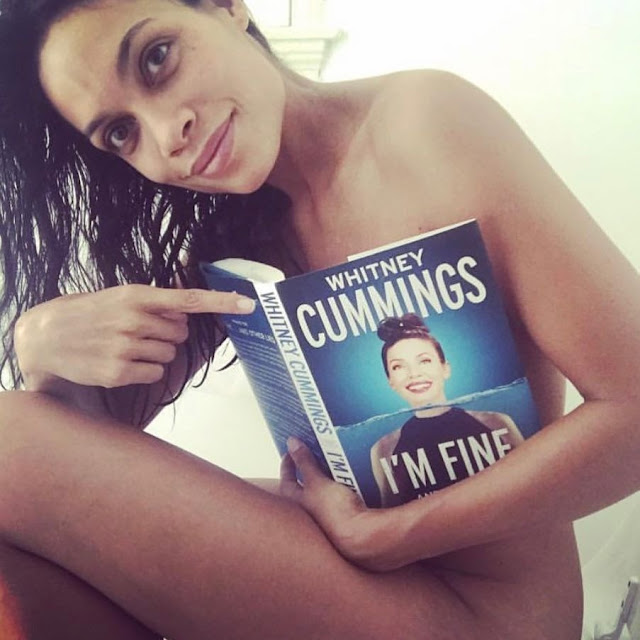 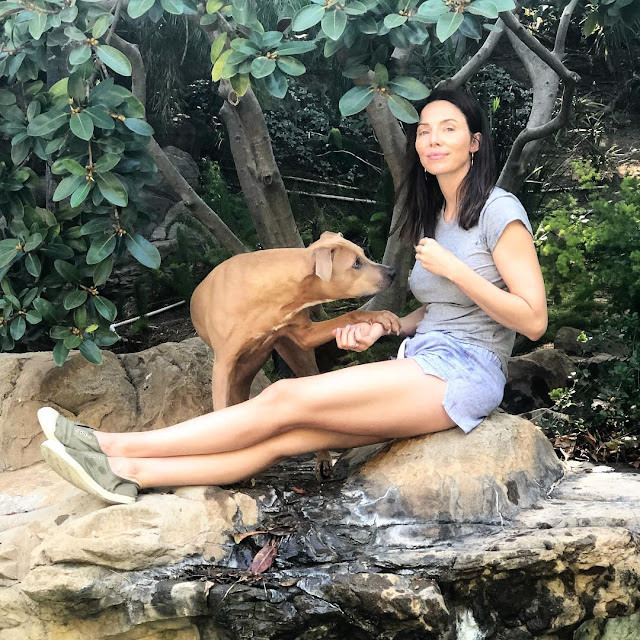 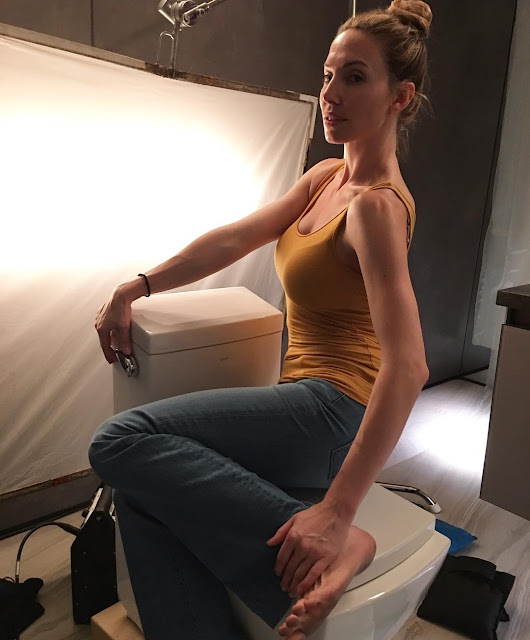 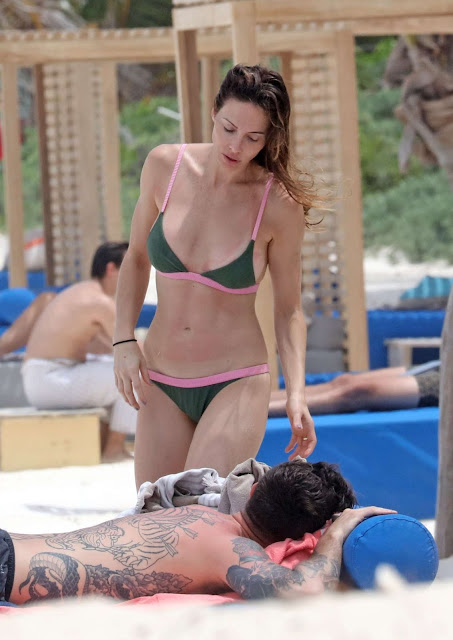 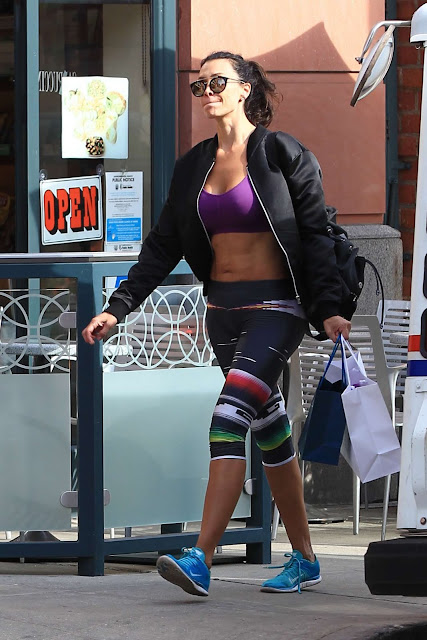