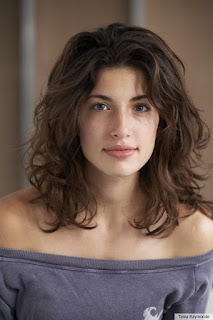 As with last week's I found this week's Lucky Rule 5 winner was first noticed by me in the Amazon Video series Goliath where she plays Billy Bob's sometimes assistant, and sometimes hooker Britanny Gold.


Tania Raymonde (born Tania Raymonde Helen Katz, March 22, 1988) is an American actress. She began her career in the recurring character of Cynthia Sanders in TV series Malcolm in the Middle between 2000 and 2002, followed by the role of Alex Rousseau in the ABC series Lost from 2006 to 2010. She has since played Carla Rinaldi on MTV's Death Valley (2011), starred in the horror film Texas Chainsaw 3D (2013), and portrayed Jodi Arias, the title role in the TV movie Jodi Arias: Dirty Little Secret (2013). In April 2015, she joined the cast of the TNT series The Last Ship. She is a star of the current Amazon Video series Goliath.


Raymonde was born in Los Angeles, California, the daughter of Anne-Marie and Jon Katz. Her father is a Jewish American of Polish-Jewish descent, and her mother is French, a Catholic from Corsica. She attended the Lycée Français de Los Angeles, where she obtained her French baccalauréat. 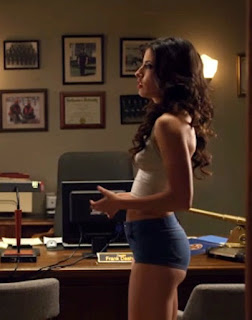 A couple of NSFW appearances from Goliath.

Linked at Pirate's Cove in the weekly Sorta Blogless Sunday Pinup and links. The Wombat has Rule 5 Sunday: Monica Ruiz and FMJRA 2.0: Snowing up and running at The Other McCain. Also linked at The Right Way in Rule 5 Saturday LinkOrama and by Proof Positive in Best of the Web*. 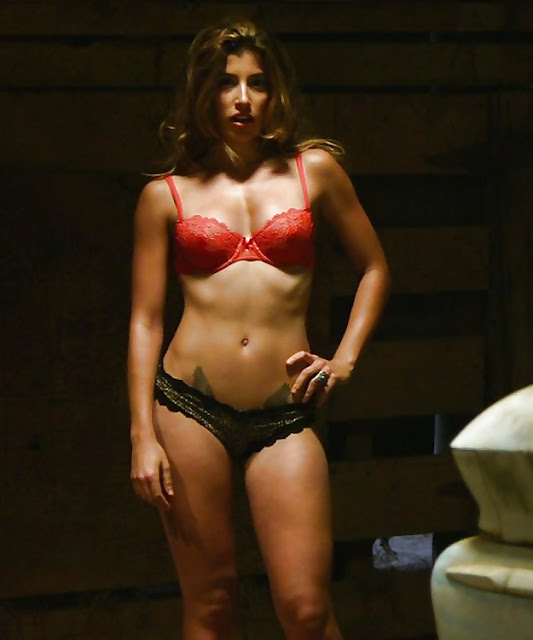 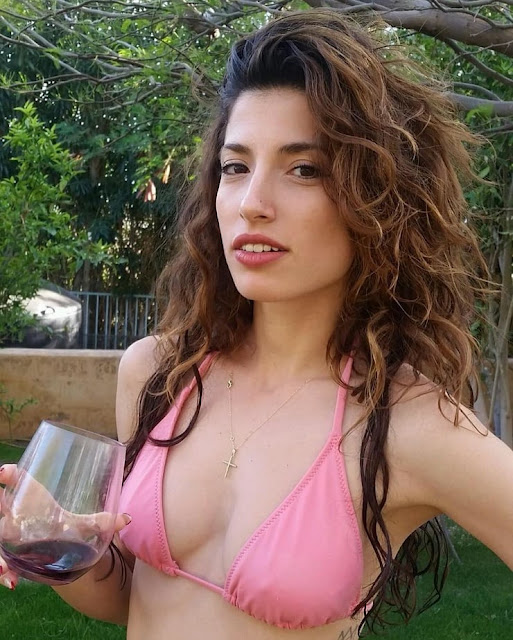 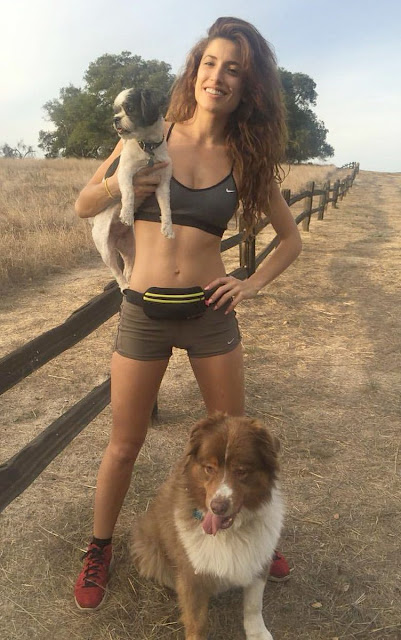 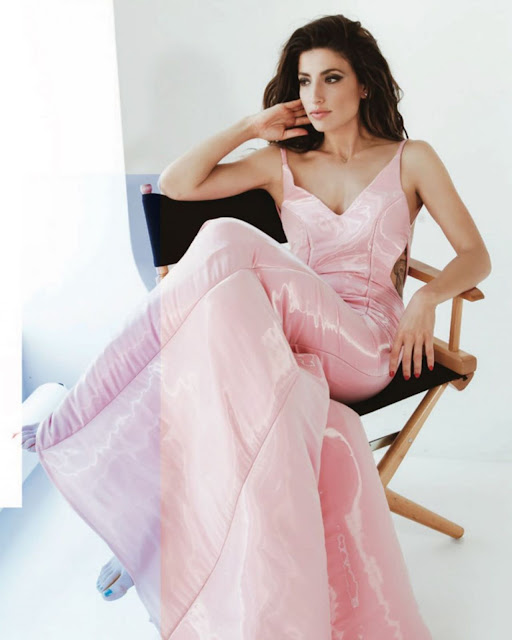 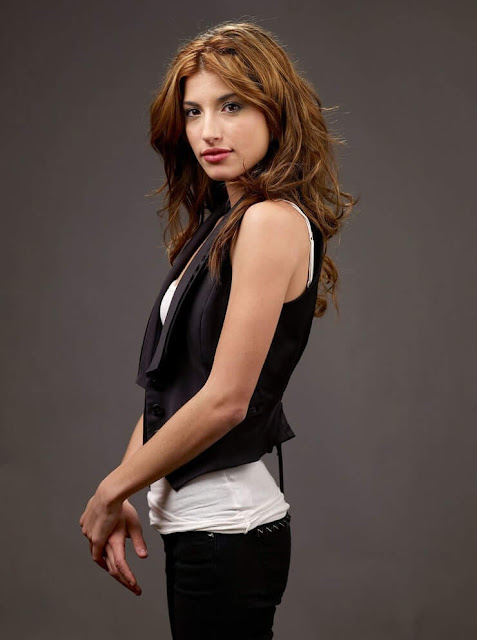 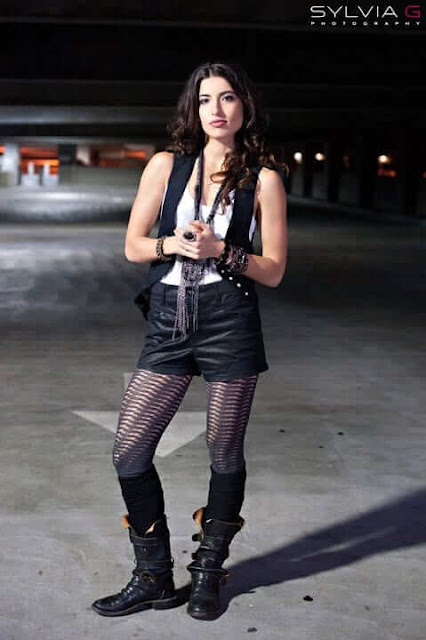 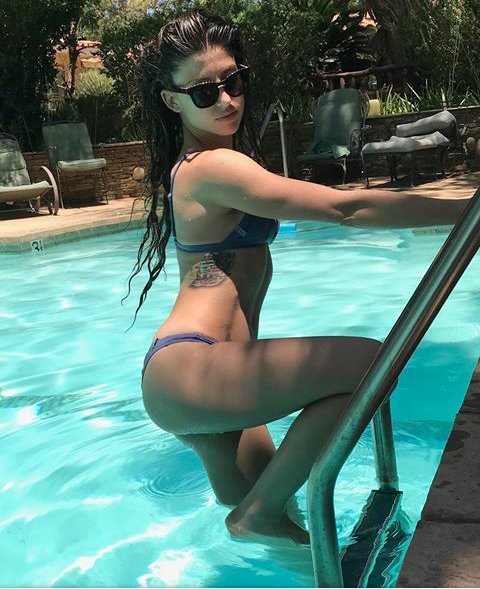 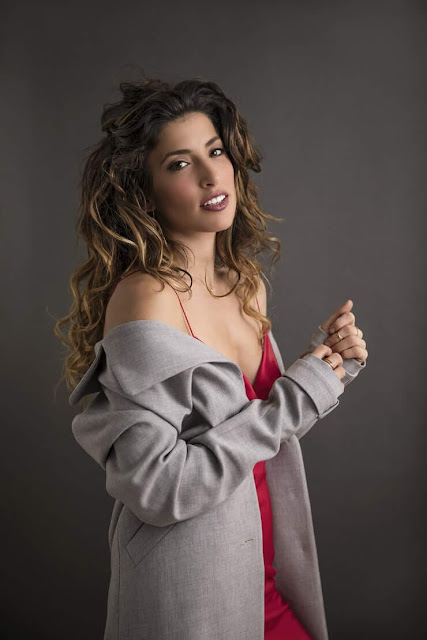 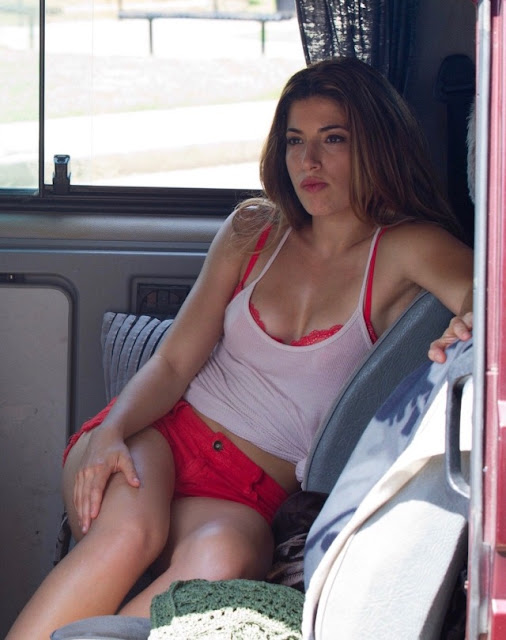 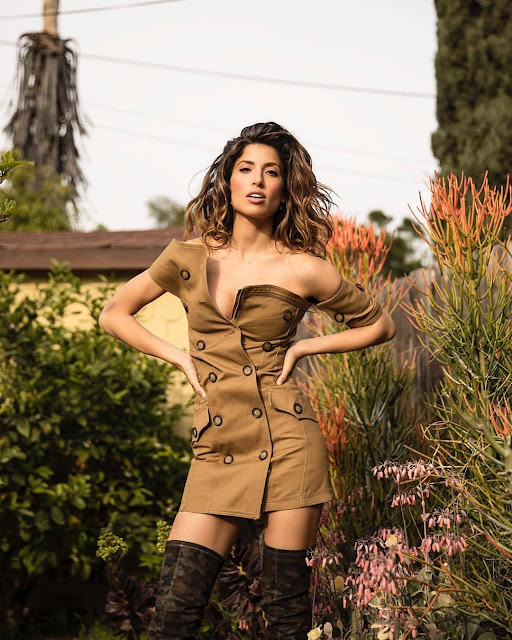 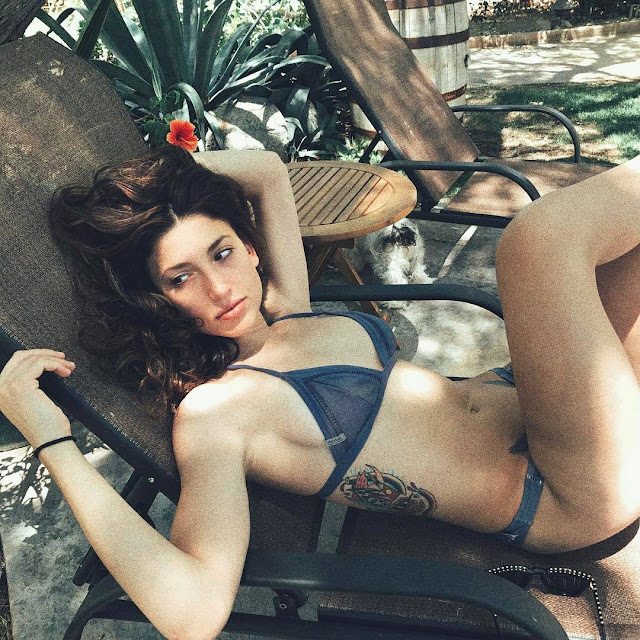 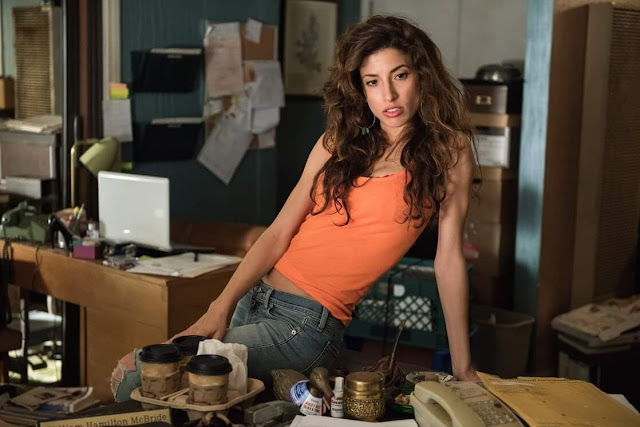 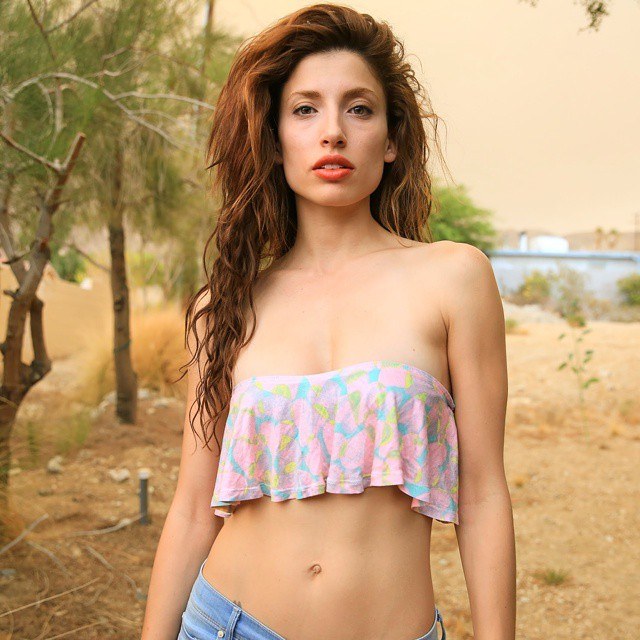 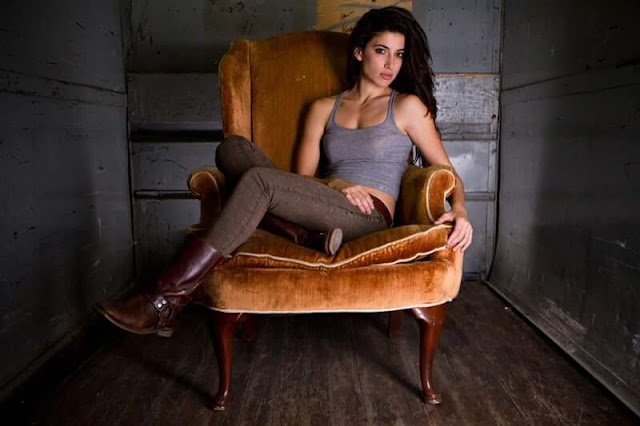