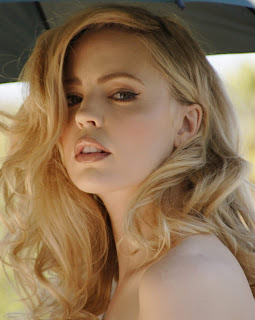 
Melissa Suzanne George (born 6 August 1976) is an Australian actress and entrepreneur. A former national rollerskating champion and model, George began her acting career playing Angel Parrish on the Australian soap opera Home and Away (1993–96). After moving to the United States, George made her big-screen debut in 1998 in the neo-noir/science fiction film Dark City. She later appeared in Steven Soderbergh's The Limey (1999), David Lynch's Mulholland Drive (2001), Sugar & Spice (2001), and Down with Love (2003).

I first took notice of her in Hunted. 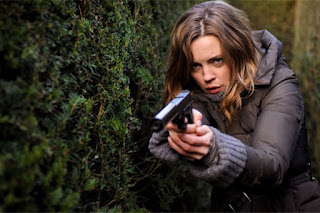 On television, George has had recurring roles on Alias (2003–04), Grey's Anatomy (2008–09) and The Good Wife (2013–14), and a leading role on the NBC medical drama Heartbeat (2016). She received a Golden Globe nomination for her portrayal of Laura Hill on HBO's In Treatment (2008). She also starred in the Australian miniseries The Slap (2011), for which she received a Logie Award, and the BBC spy series Hunted (2012). In 2015, she appeared in the American adaptation of The Slap, playing the same character, Rosie, that she played in the previous version. She currently stars as Diane Hagerty on Hulu's The First (2018). 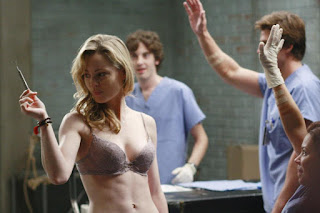 George is credited as the inventor of Style Snaps, a device intended to allow changing pant hem length without sewing. The product is marketed via direct response TV. She has stated that the invention earns her more money than her acting career.

She has some NSFW modelling and acting experience.

Linked at Pirate's Cove in the weekly Sorta Blogless Sunday Pinup and links. The Wombat has Rule 5 Sunday: Christmas With Attila The Santa & The Queen Of The Underworld and FMJRA 2.0: Dance To The Plastic Beat up for your digital pleasure at The Other McCain. Linked at The Right Way in Rule 5 Saturday LinkOrama and at Proof Positive in this week's Best of the Web*. 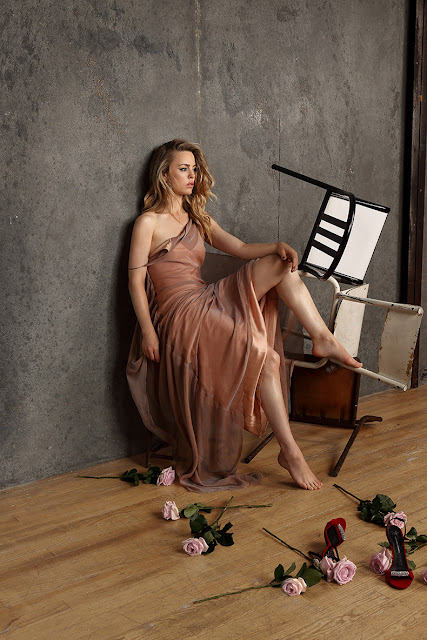 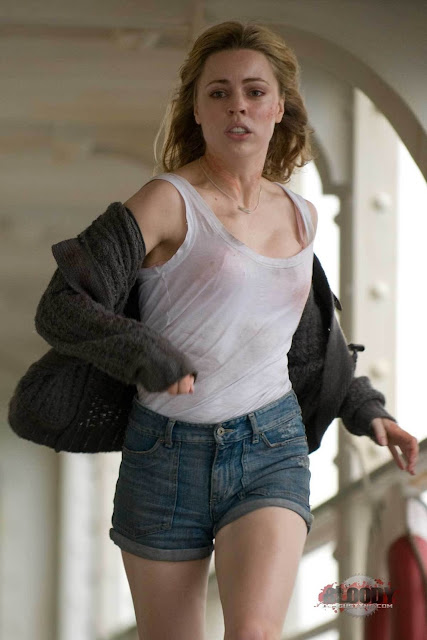 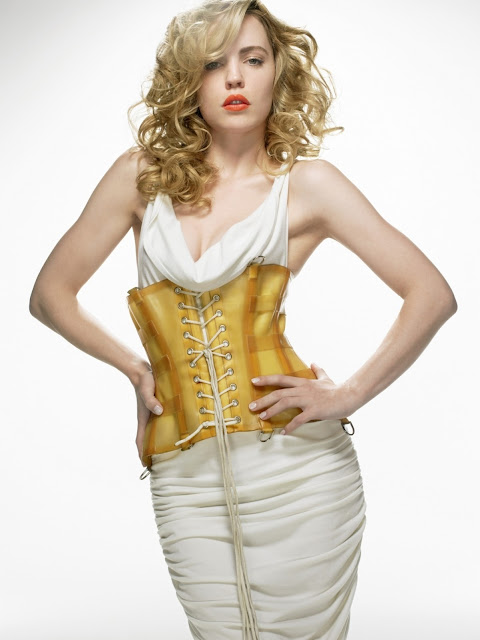 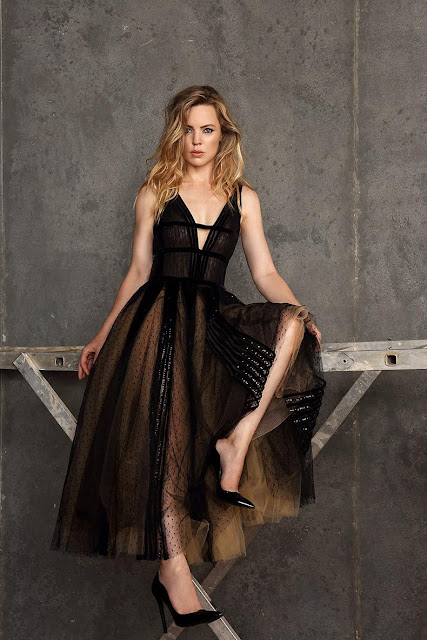 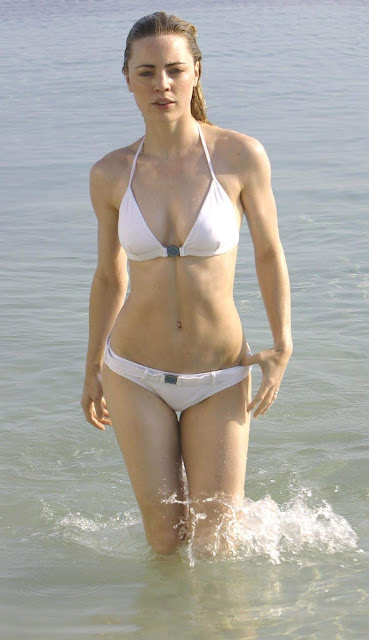 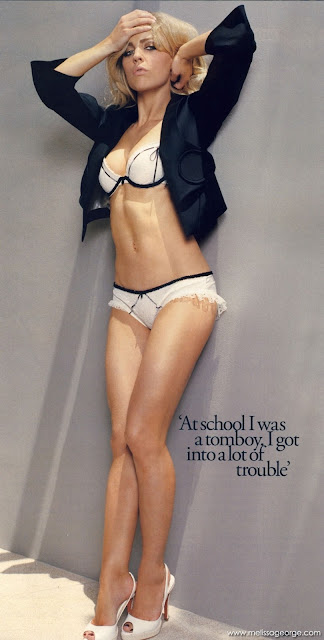 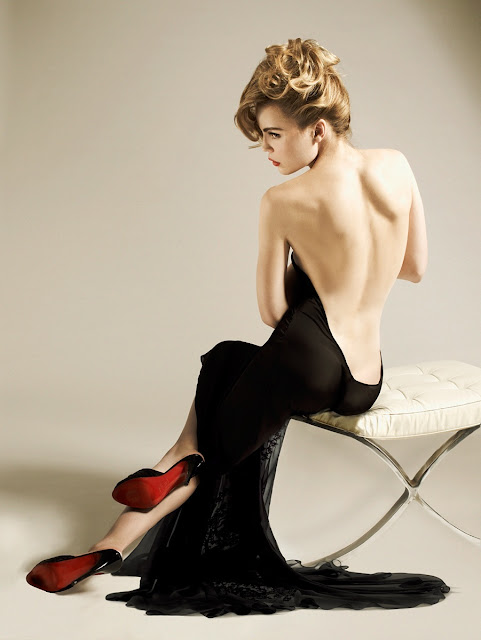 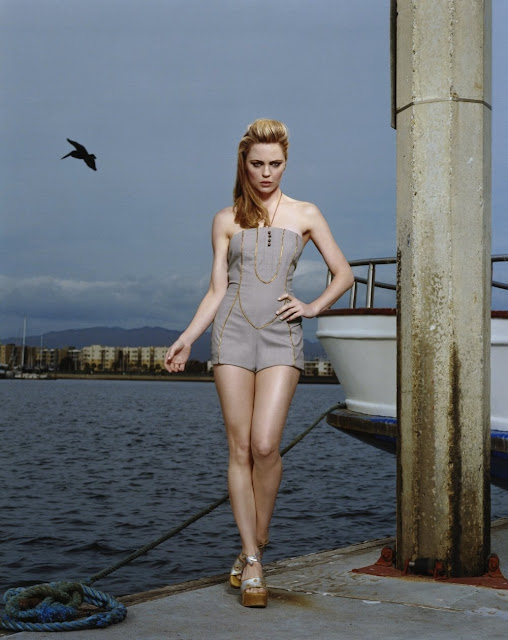 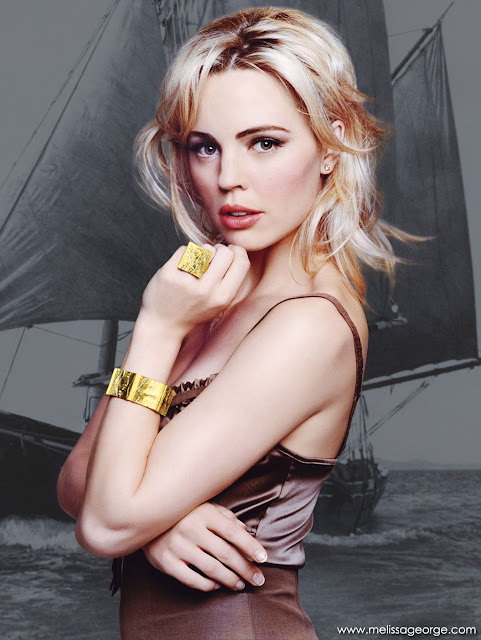 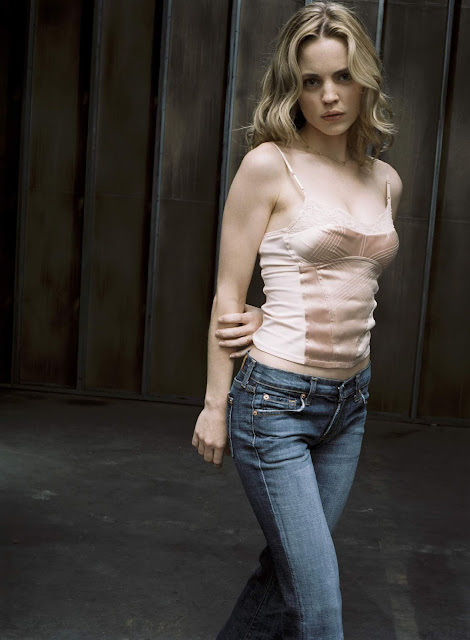 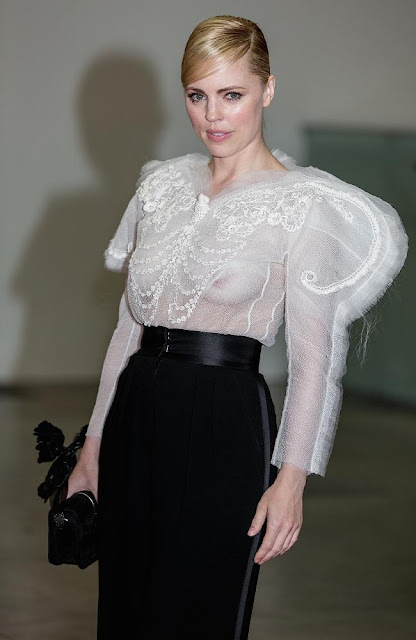 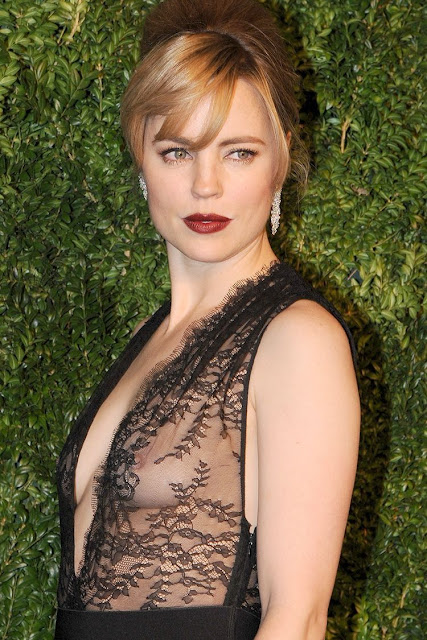 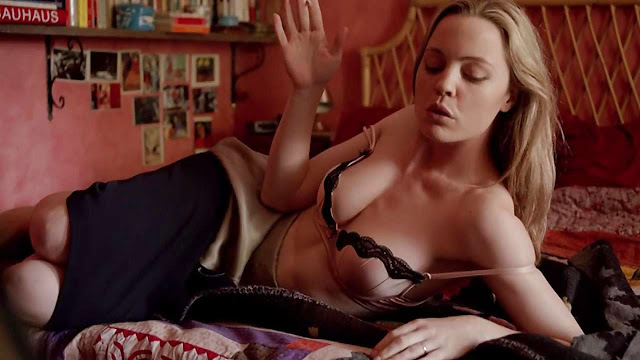 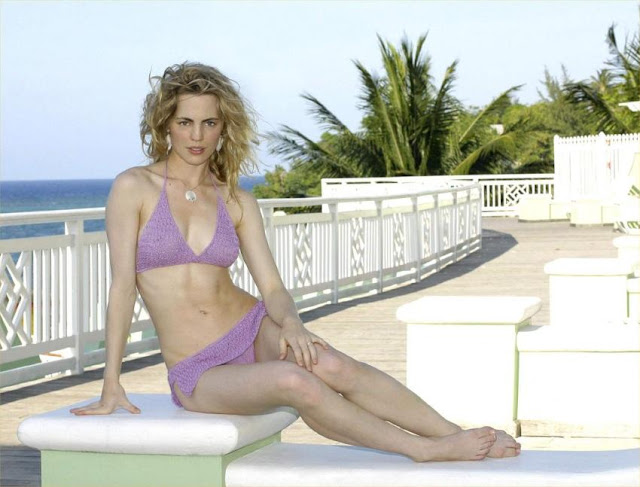 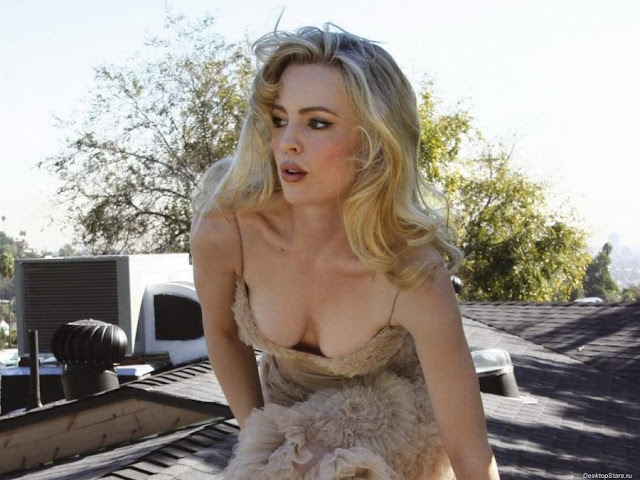 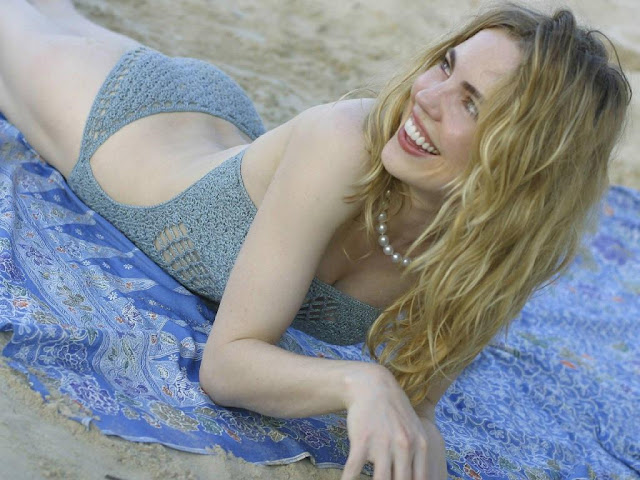