For Lack of Any Bigger Problems . . . 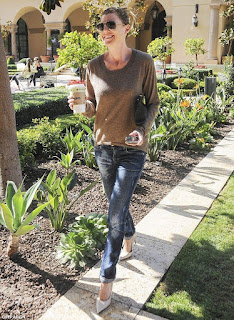 . . . like homelessness, drug addiction or poop in the streets, San Francisco considers banning paper cups. San Fran: In a City Covered with Poop, We Need to Ban Paper Cups

It began with a whisper:


What started as a small trend among neighborhood cafes to reduce waste is gaining support from some big names in the city’s food and coffee world.

Hey, San Fran: Turds have taken the place of Rice-A-Roni; people need those cups — to poop in. 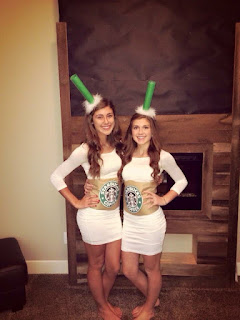 Nevertheless, they’re being taken away. Famed chef Dominique Crenn — owner of the Michelin restaurant Atelier — loves the idea. In fact, he’s opening a new cafe that will provide no to-go bags or disposable to-go cups.

What a great selling point.

Going larger, the Blue Bottle chain will cease paper cup use at two City-by-the-Bay locations as part of its “Zero Waste” pledge. 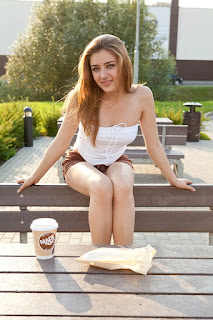 So what alternatives are there?

At Blue Bottle, customers who don’t bring their own mug can pay a deposit — likely to be between $3 and $5 — for a cup they can keep or return for a refund.

Otherwise, as Fox put it:


[A number of places are] replacing [cups] with everything from glass jars to rental mugs and BYO cup policies.

If you ask me, the cafes might snag a much bigger win if they continue offering cups but include a message: “When you’re done with this cup, please use it to cover one pile of crap you pass on the sidewalk.” #CupTheNewSanFranciscoTreat.

I don't much care. Let San Francisco try all the stupid SJW tricks, and let everyone who wants them move there to enjoy them.

The Wombat is back in action with a double stuffed Rule 5 Sunday: New Year Double Scoop Delight! and FMJRA 2.0: What Were Once Vices Are Now Habits.
Posted by Fritz at 4:44 PM