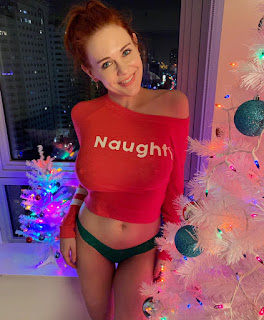 
Maitland Ward, who rose to fame on ABC/Disney Channel’s “Boy Meets World,” says she makes more money in the adult entertainment industry and has even been nominated for awards — take that, Academy! 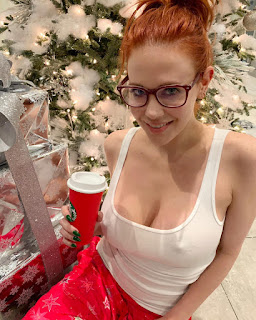 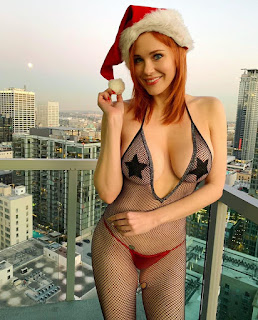 But in 2013, as a 30-something actress, she says she got her big break at comic conventions while dressed up in sexy cosplay, which she posted on social media — much to her team’s chagrin.

“I had a publicist who was like, ‘Stop putting up sexy pictures. They will not hire you for anything if you do that. Once you get past 30, 35, they don’t hire you for doing sexy stuff. You should be auditioning to play Disney moms,’” she says. “He thought he was giving me good advice, but it just wasn’t my thing. I was typecast. I was seen as a wholesome comedy star, and I was trying to fight against that. I didn’t want to play a Disney mom.” 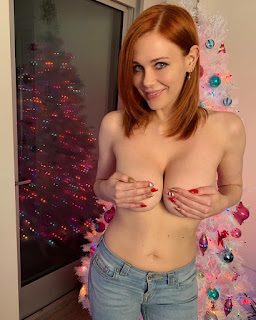 “For 2018, I was the No. 1 adult-content creator for Patreon,” she says, “and it put the power back in my hands. Studios wouldn’t give me that.”

Ward tells The Daily Beast she makes as much as five figures a month on OnlyFans alone, snagging $62,000 in her best month during 2018.

The Wombat is back in action with a double stuffed Rule 5 Sunday: New Year Double Scoop Delight!. 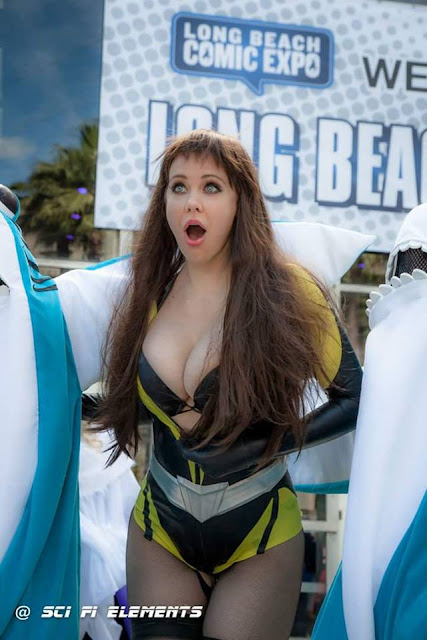 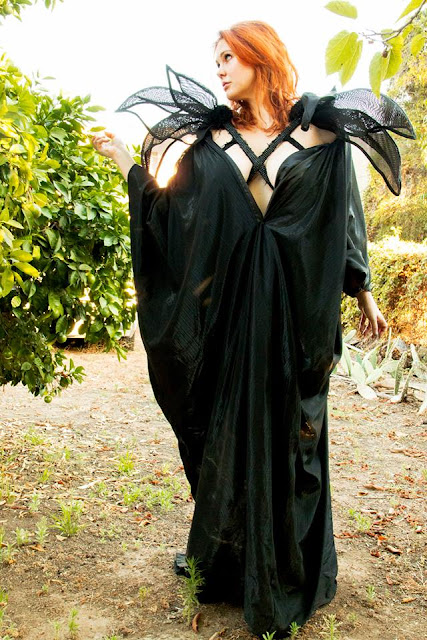 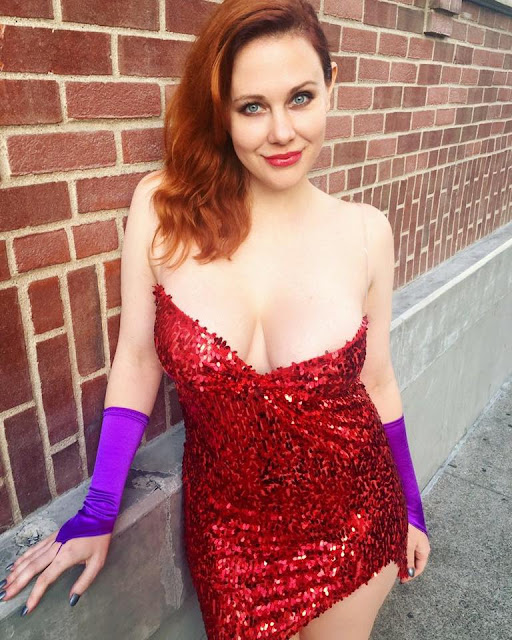 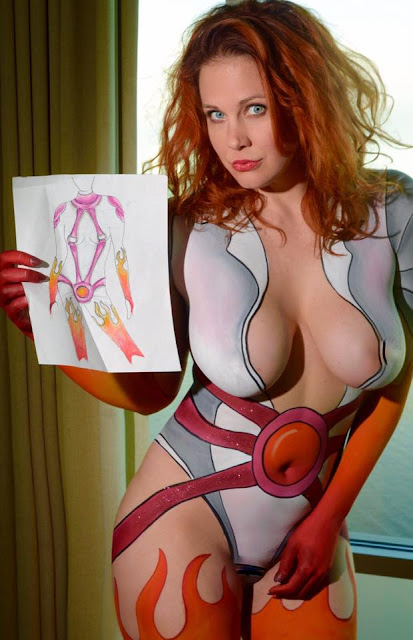 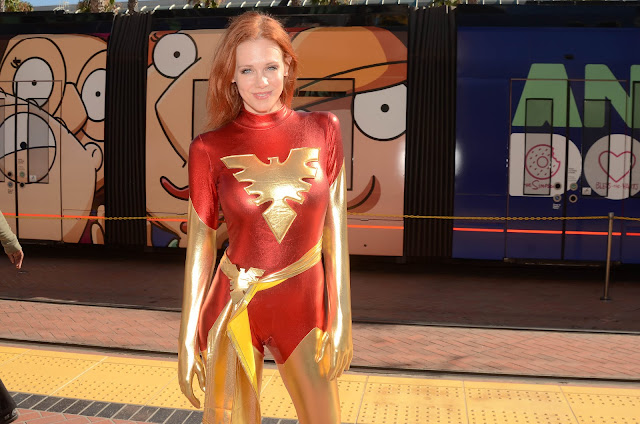