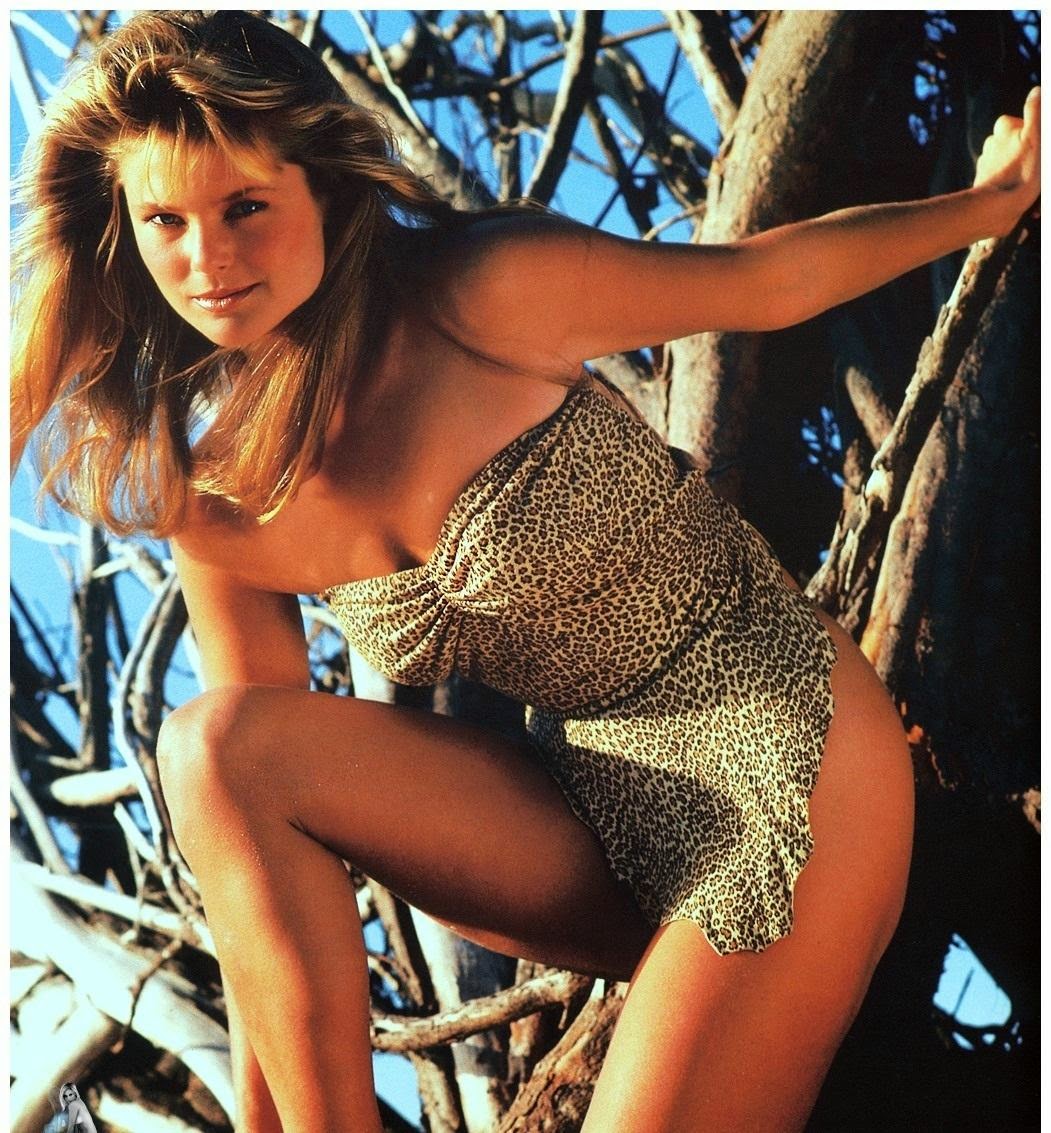 For this week's Rule 5 post, I'm reaching back into the dim dark past, the 1970s (yes, I remember them, sort of) to recall Christie Brinkley, one of the wonder girls of the era, perhaps best know for her use of epoxy-based mousse. 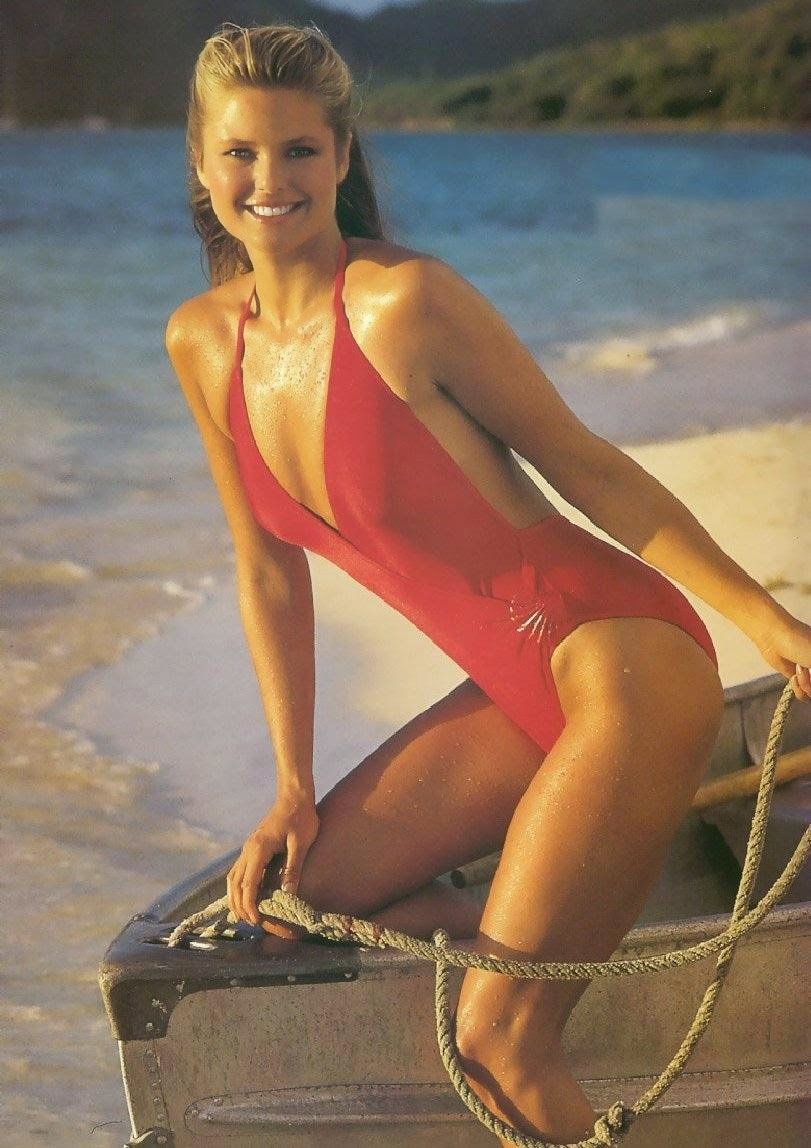 She spent twenty five years as the face of CoverGirl (the longest running cosmetics contract of any model in history), has appeared on over 500 magazine covers, and has signed contracts with major brands—both fashion and non-fashion.


In an industry where some girls age out in their 20s, that's an eternity.

She's old enough to be the cute sophomore in my high school when I graduated and holding up well. 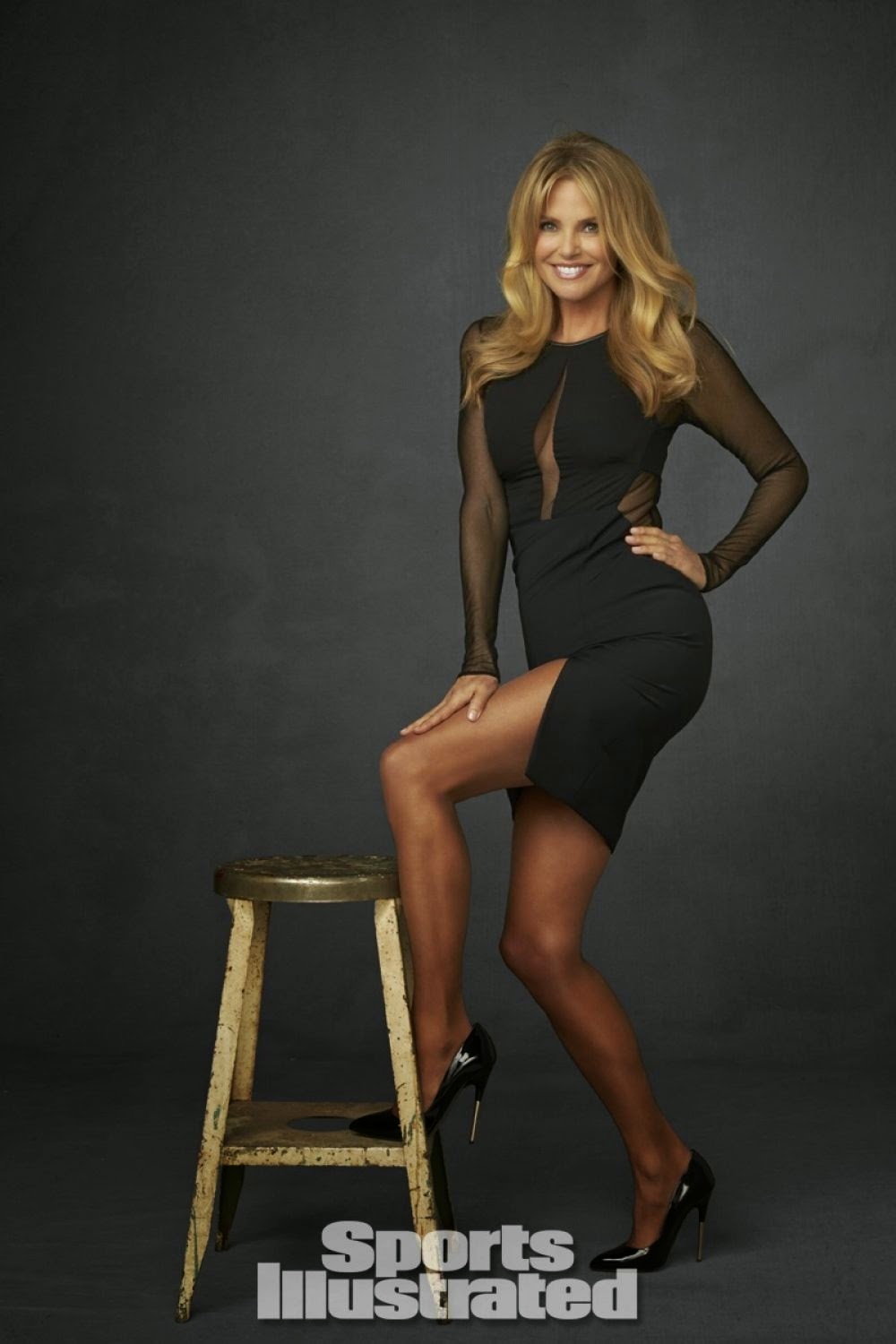 Brinkley went on to work as a film actress, illustrator, television personality, photographer, writer, and designer, and as an activist for human and animal rights and the environment.

Also noted for her multiple serial marriages, perhaps the best known to the Piano Man, Billy Joel, her second of four.

In his 176th Bogging Magazine Issue GOOSTUFF is extolling the virtues of double Bond Girl Valerie Leon among his titbits. Linked at Pirate's Cove in the weekly "Sorta Blogless Sunday Pinup" and links. Wombat-socho has the giant "Rule 5 Sunday: Sick, Lame & Lazy Edition" ready at The Other McCain. 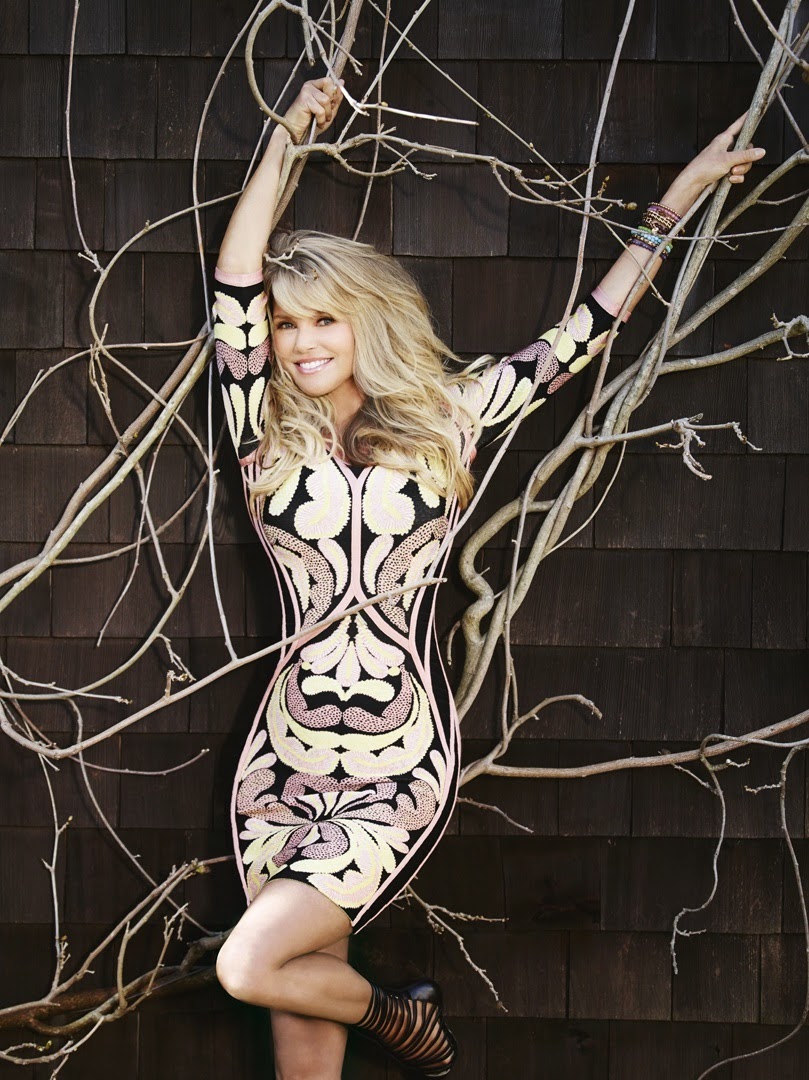 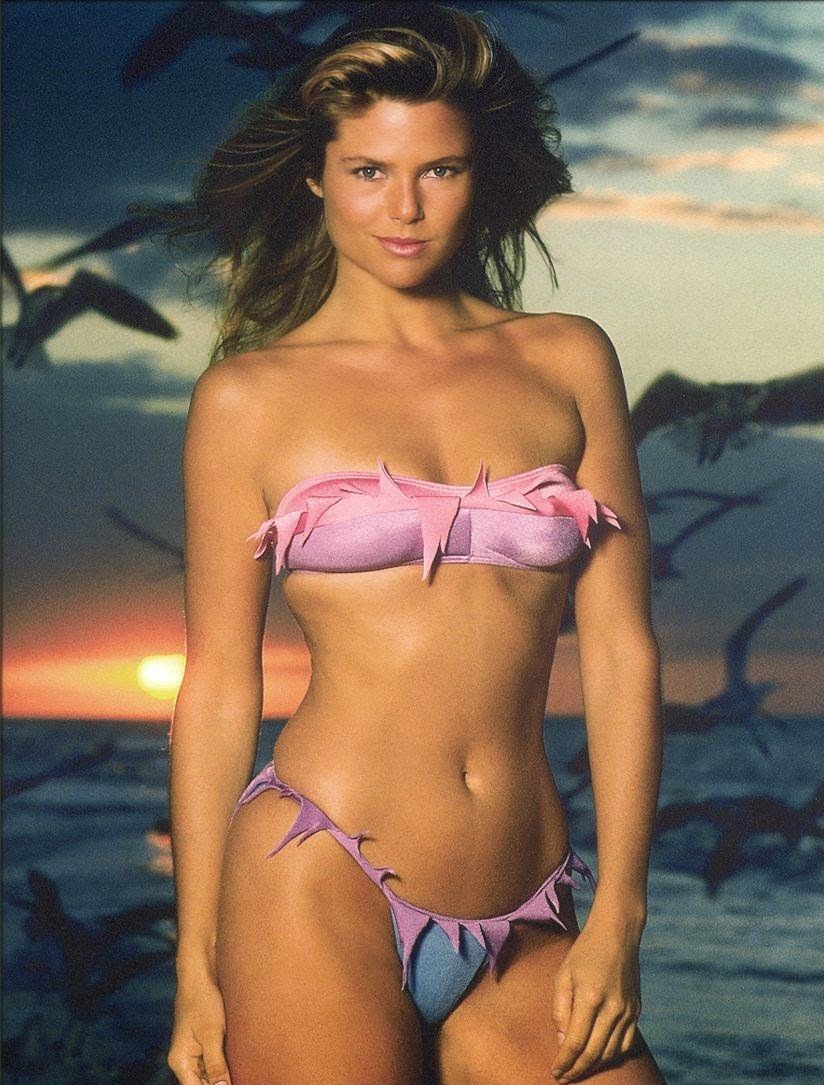 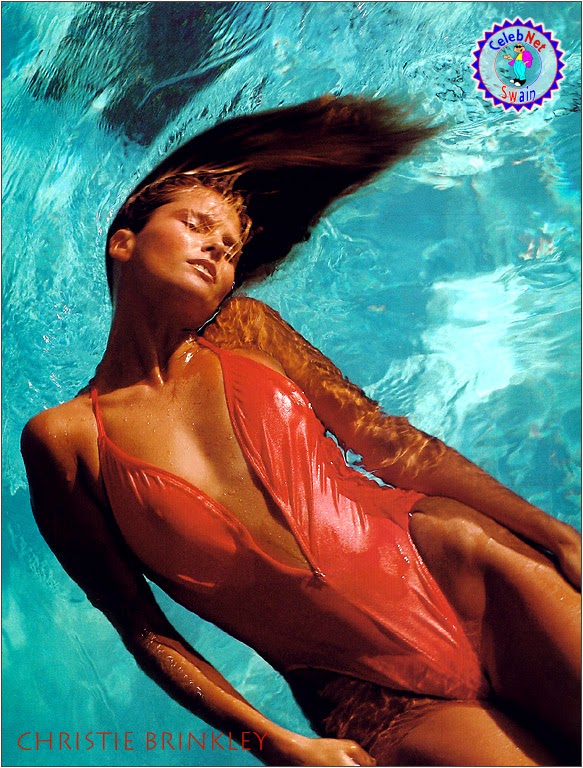 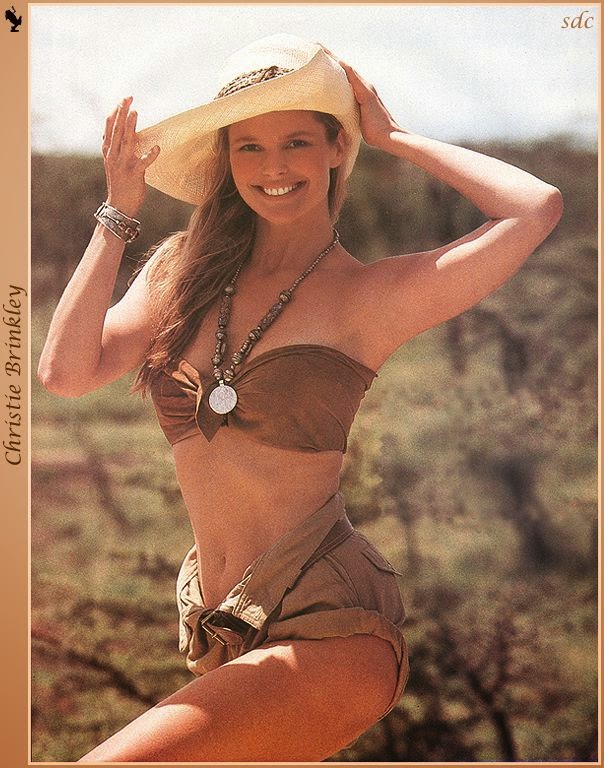 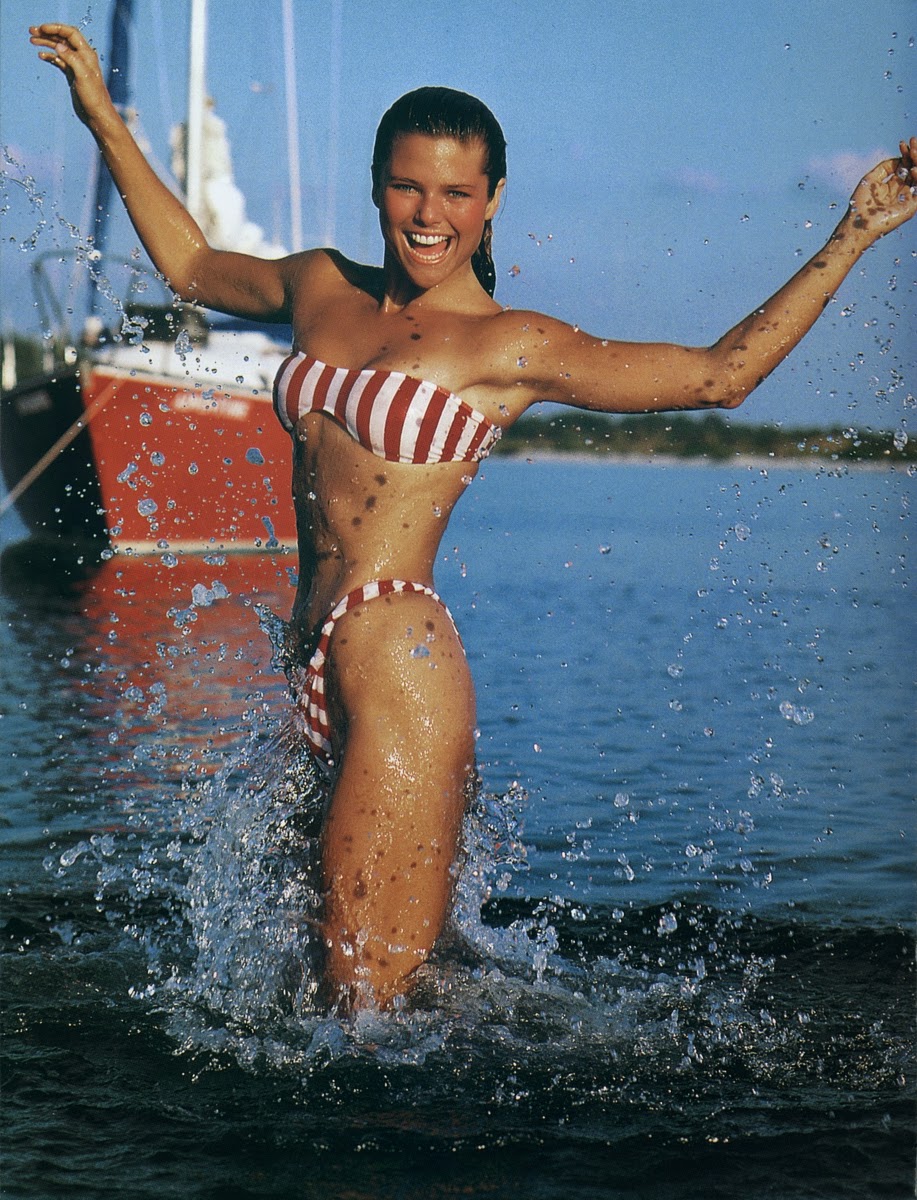 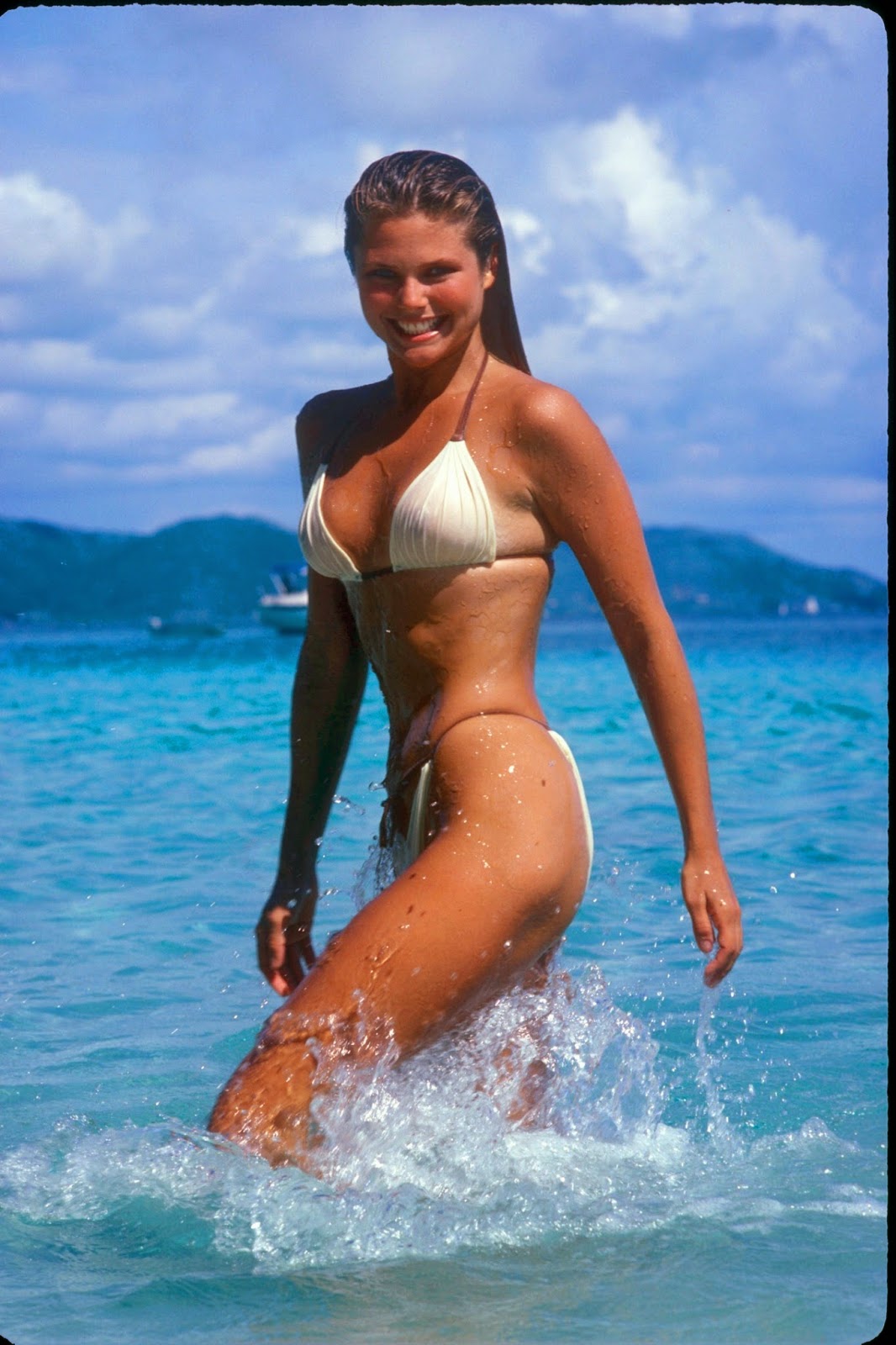 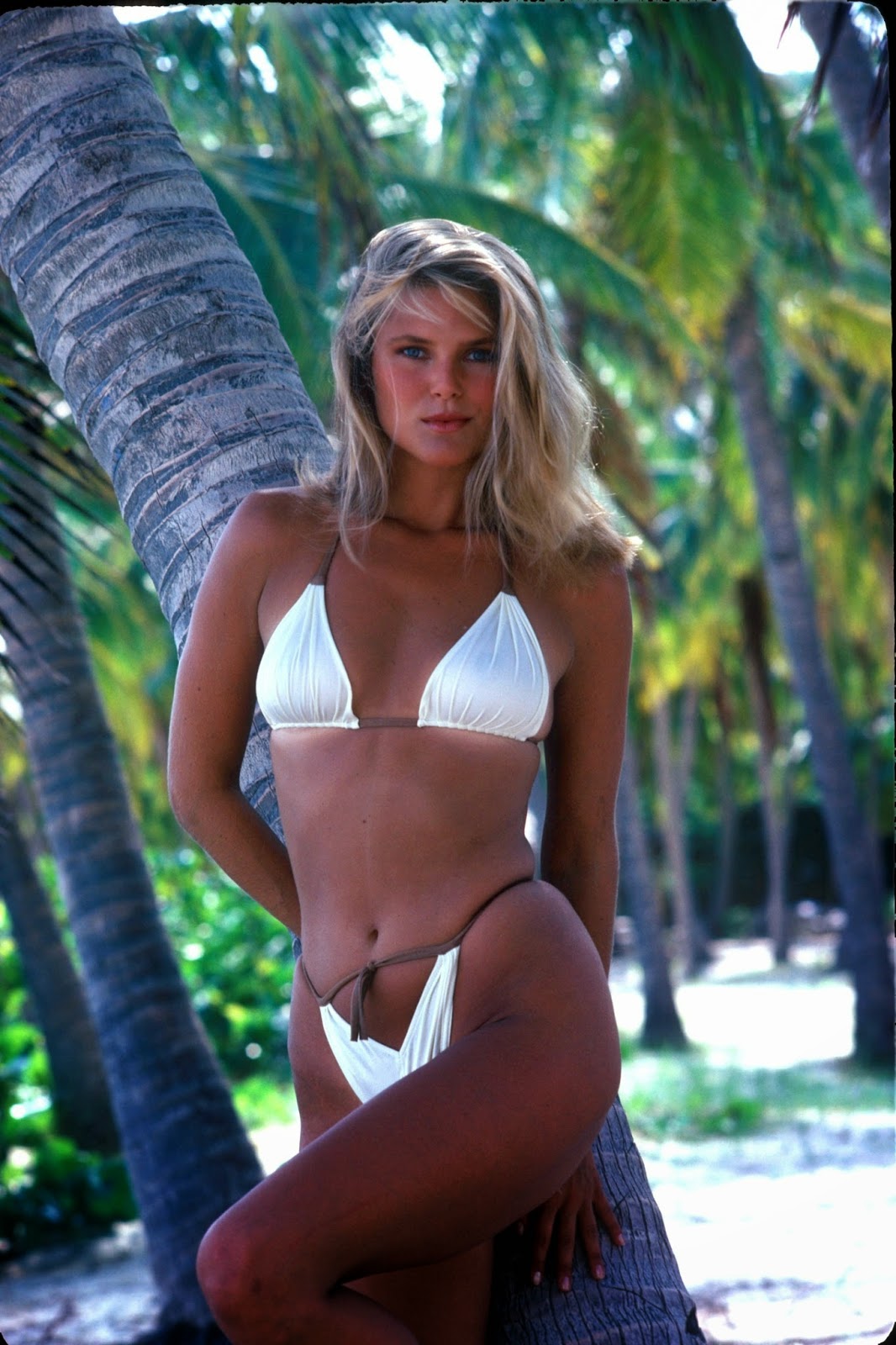 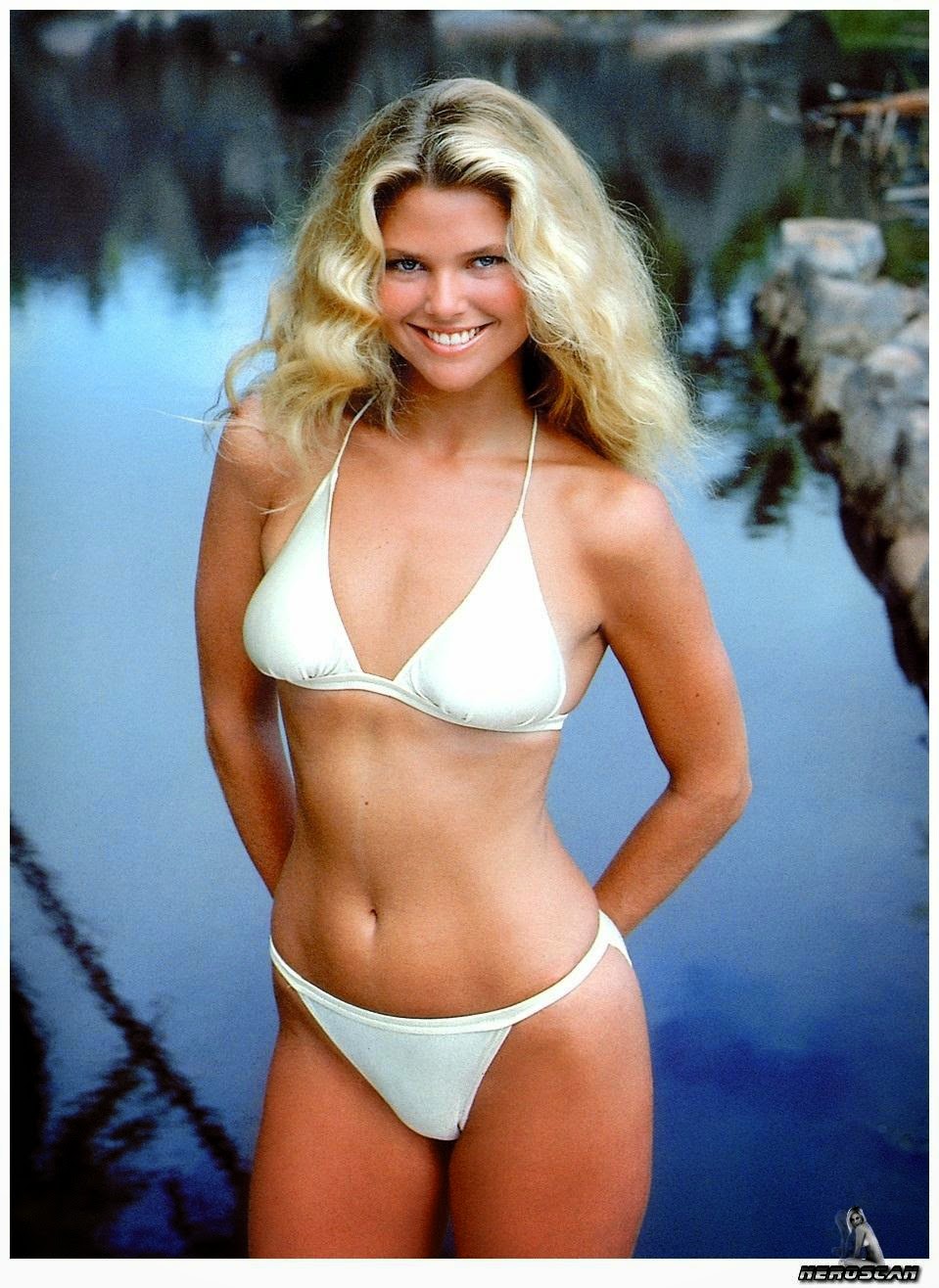 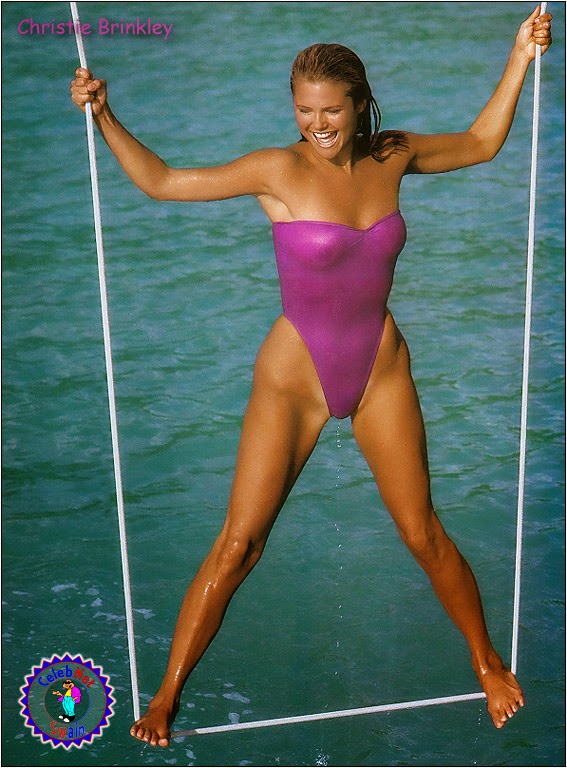 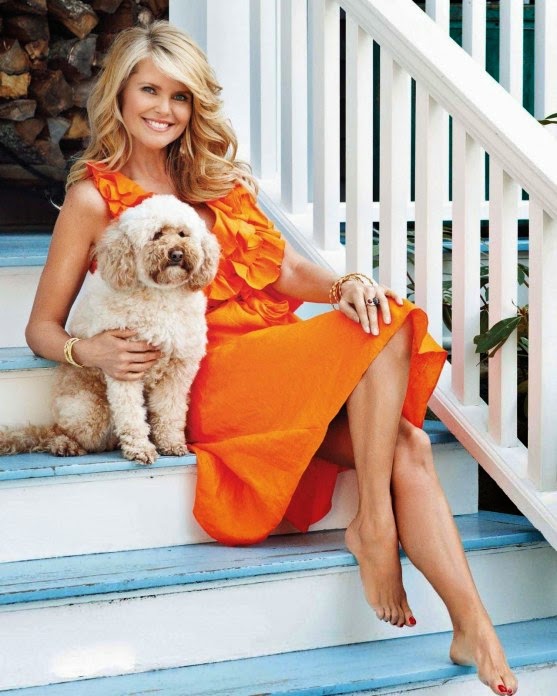 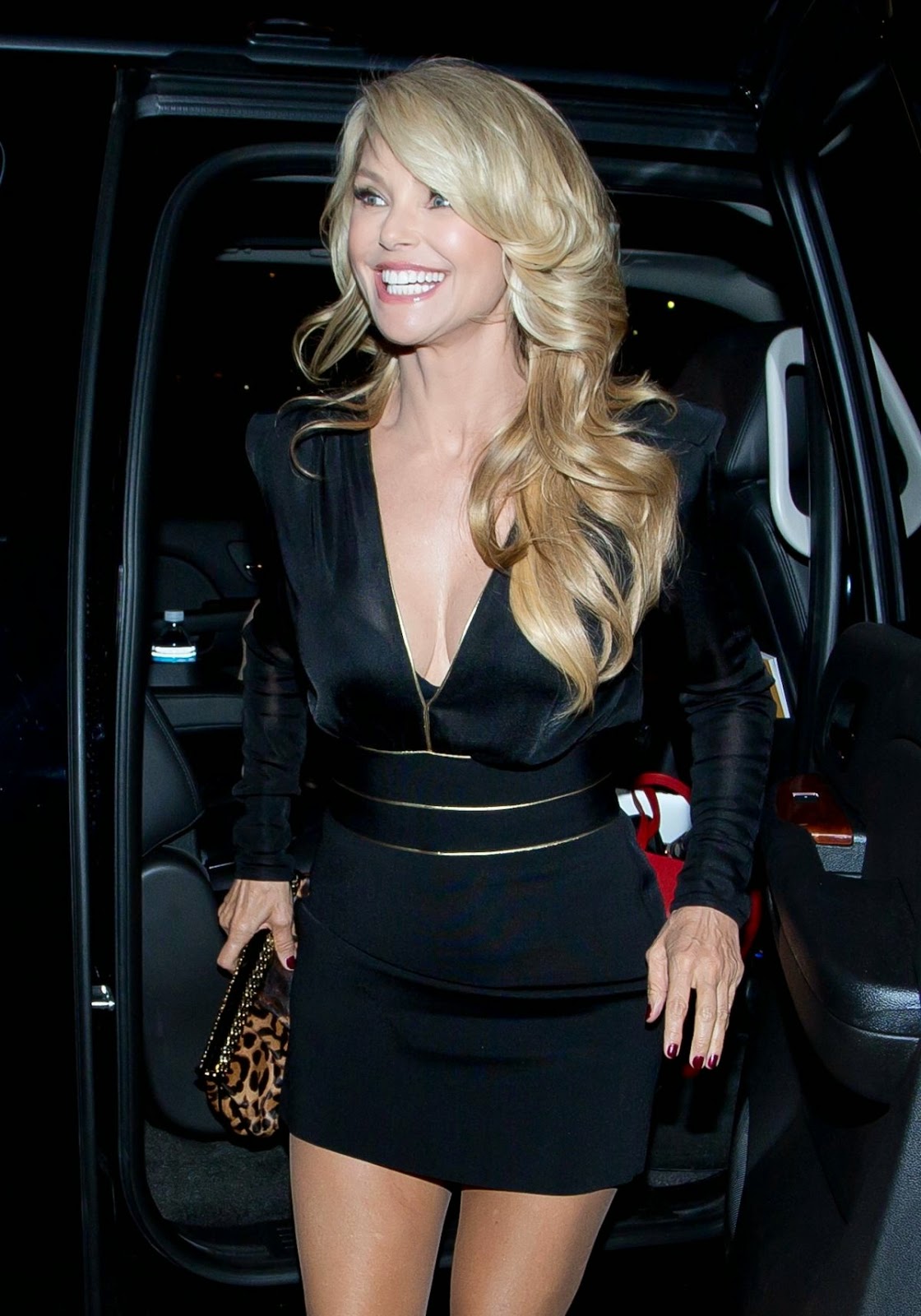 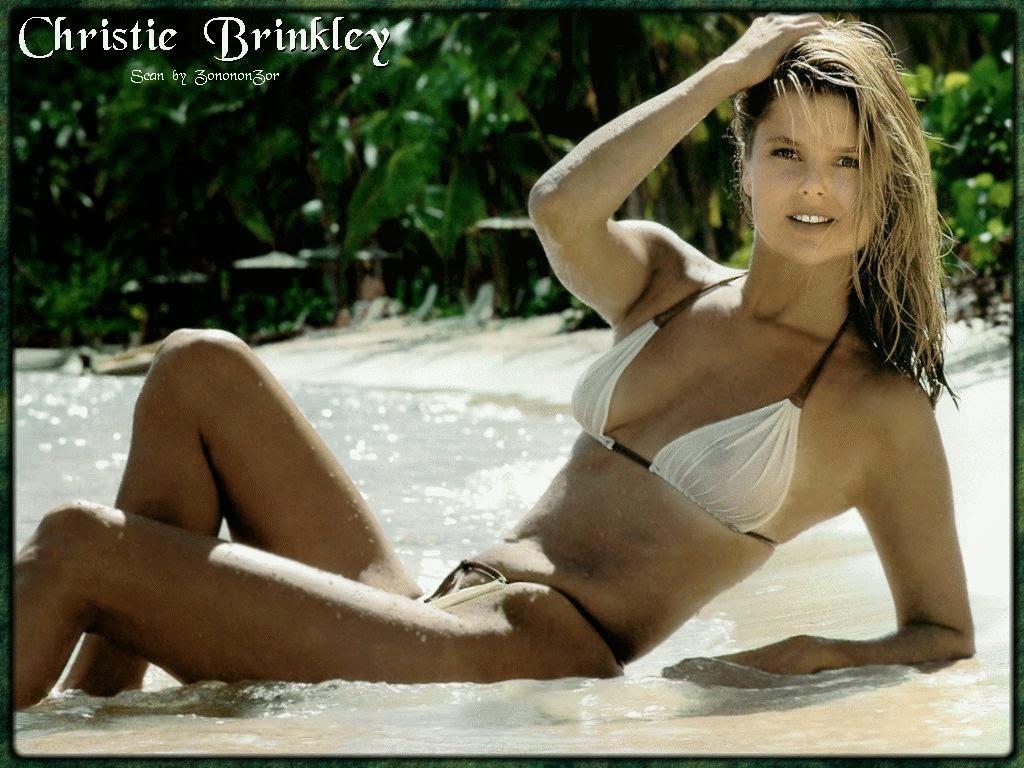 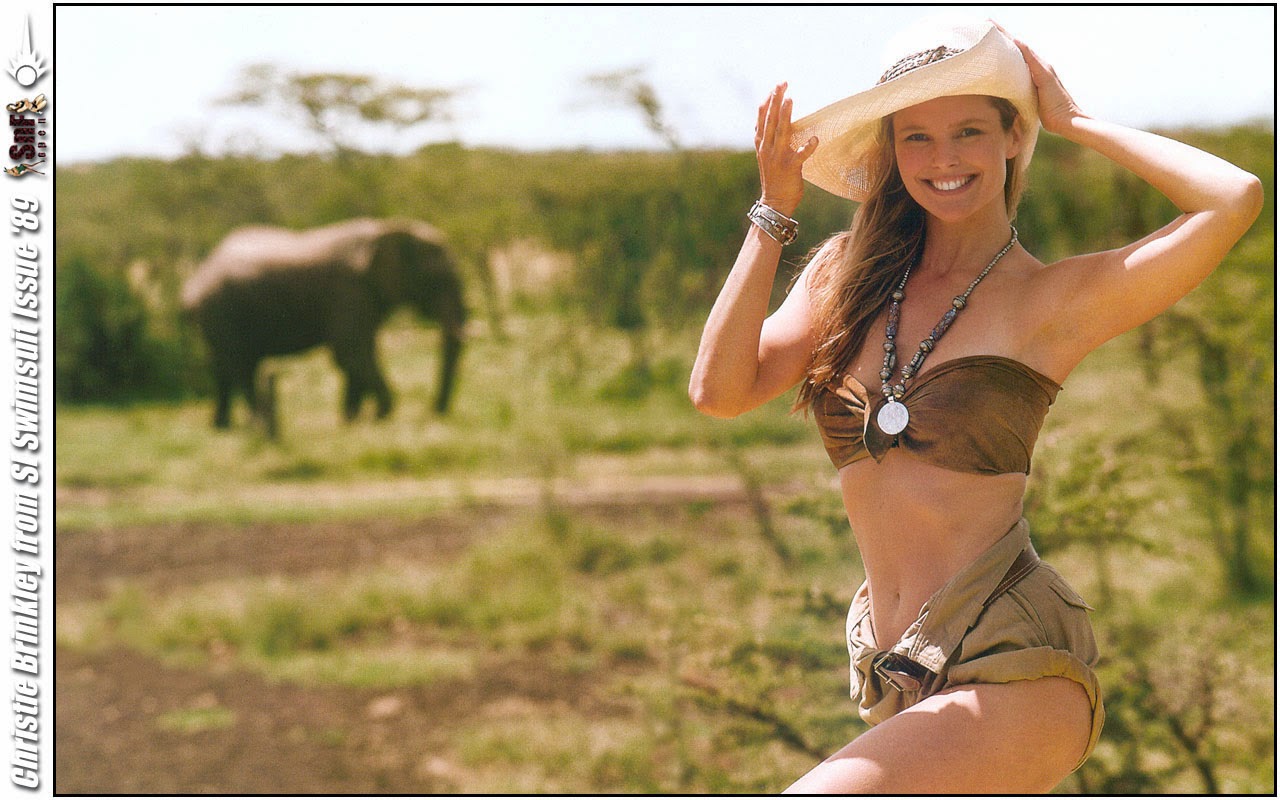 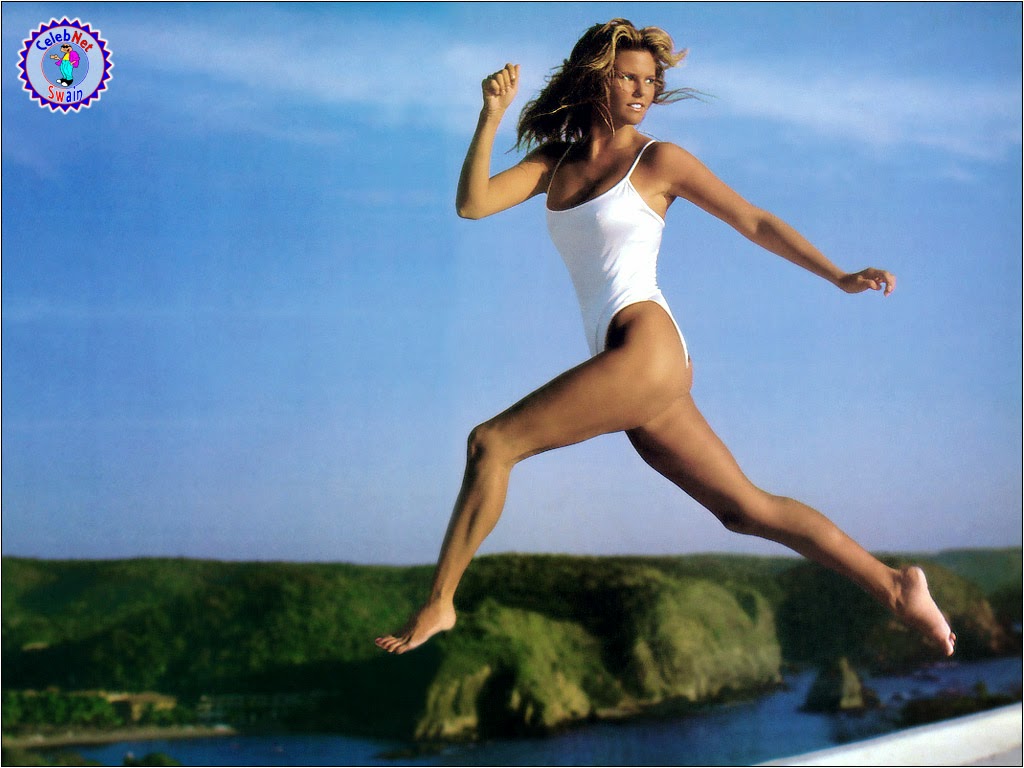