Are People Really This Insane?

Why 'Measles Parties' Are a Bad Idea


Measles parties" that intentionally expose unvaccinated children to the illness are not a good idea, health officials said this week.

In a statement, the California Department of Public Health said it "strongly recommends against the intentional exposure of children to measles," according to the radio station KQED. Such action "unnecessarily places the exposed children at potentially grave risk and could contribute to further spread of the [measles] outbreak," officials said.

The warning came after KQED reported that a mother in Northern California had been asked if she wanted her unvaccinated children to play with a child who was sick with measles. However, the mother declined the invitation, and there have been no confirmed reports of recent measles parties in the area, according to the Los Angeles Times.

The idea for "measles parties" and "chickenpox parties" first emerged decades ago, at a time when vaccines against these diseases were not available. The thinking was that it was better to ensure that children got the disease when they were younger, and avoid getting a possibly worse form of the disease as adults, according to KQED.

Measles parties made sense when the chance of getting measles in you lifetime was practically 100%, and older was badder. Besides, a mother might want to get them over  with for her three obnoxious boys (just to pick an example). all in one lot and get on with life.

But in an era when the diseases can be all but prevented with a shot or two? Insanity 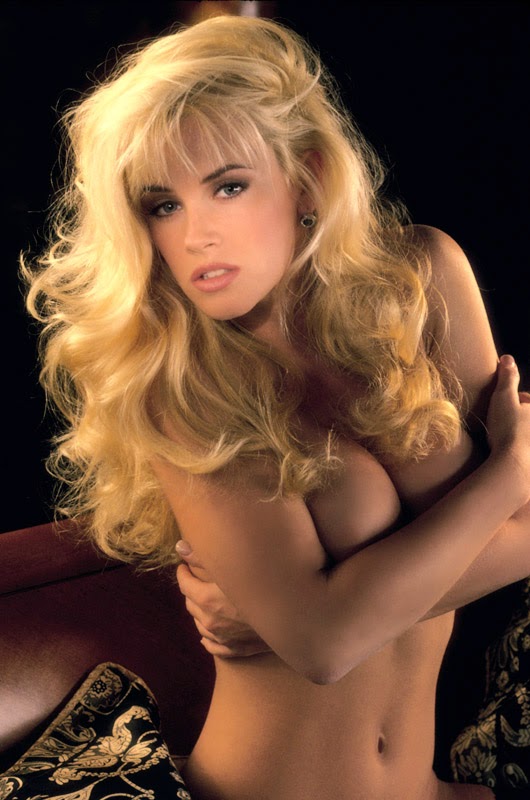 I blame Jenny McCarthy.  I could blame RFK Jr. too, but who wants to look at a picture of him with minimal clothing?.


Jenny McCarthy’s full quote to Time Magazine in an interview published on April 1, 2009:

People have the misconception that we want to eliminate vaccines. Please understand that we are not an antivaccine group. We are demanding safe vaccines. We want to reduce the schedule and reduce the toxins. If you ask a parent of an autistic child if they want the measles or the autism, we will stand in line for the f___ing measles.

Wombat-socho brings the goods on Monday with "Rule 5 Monday: Snow Bunnies."
Posted by Fritz at 5:00 AM