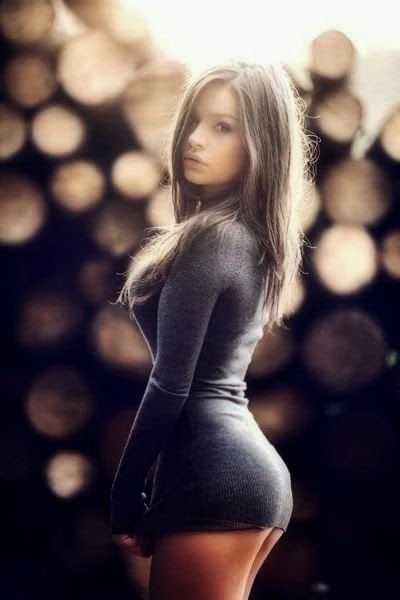 The age-old riddle of why women are fatter than men may have been solved – they need curvy thighs, hips and buttocks to make their babies intelligent, a study claims.

These ‘fat banks’ play a vital role in fuelling the development of newborns’ brains via breast-feeding, say the academics.

Professor Will Lassek, a public-health epidemiologist at Pittsburgh University, Pennsylvania, who led the research, explained: ‘The fat in these areas is a depot for building a baby’s brain.

‘You need lots of fat to make a nervous system, and the fats in these areas are also enriched in DHA (docosahexaenoic acid), which is a particularly important component in the human brain. 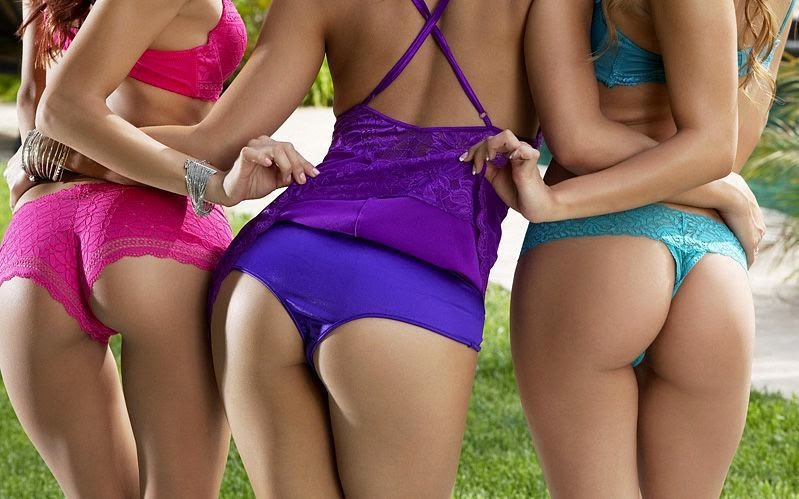 I just wore the "b" off the keyboard. It's a good thing I'm a semi-touch typist.


‘It looks as if women have evolved to accumulate these fats and hold on to them – until a baby arrives.’

It has long been a mystery why women have so much body fat – typically 30 per cent of their total weight.

Professor Lassek said: ‘This is similar to the levels seen in bears going into hibernation or whales living in cold Arctic seas. However, it would be unwise to make such comparisons in the the presence of wives or girlfriends.


‘Women have traded muscle for fat, so they are about a third as strong.’ Men’s bodies are made up of just five to 10 per cent body fat, and they have a much more linear shape as a result.

Women’s extra fat is lost during breast-feeding, when it is needed for their baby’s brain, according to Professor Lassek, who has published his research in the book Why Women Need Fat.

Mothers who breast-feed typically lose one pound of fat (half a kilo) a month, he added.

Over the past five million years, the average human brain has trebled in volume from 400ml to 1,200ml. It could therefore follow that women have had to become fatter to keep up with the growing demands of babies’ brains.

So it's all for the children.

Linked at Pirate's Cove in the weekly "Sorta Blogless Sunday Pinup" and links. Wombat-Sochi has the main Rule 5 post "Rule 5 Monday: Winter Pinups" up at The Other McCain.

Tangentially related, I ran into this video on the historical evolution of the ideal body type for women. Although it starts in ancient Egypt, it seems a little centered on the recent past:


Hey, at least I didn't feature Kim Kardashian, like the Daily Mail.


Big Bottom from Faelan Blair on Vimeo.
Posted by Fritz at 6:00 AM