Because Nothing Says "Party!" Like a Good Roll in the Mud 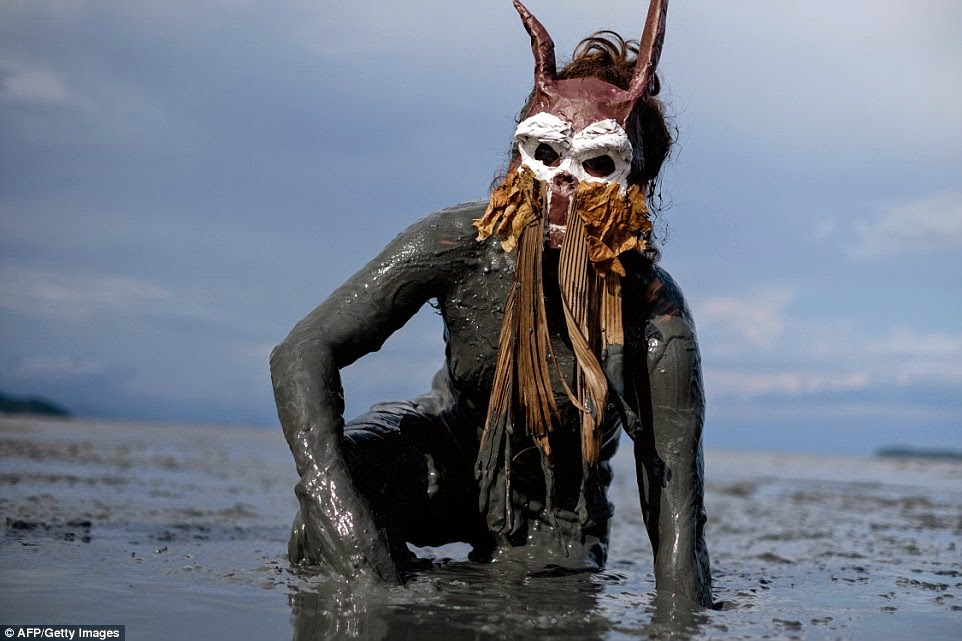 On a carnival´s Saturday, 15 years ago, some friends played with mud in in the mangrove of “Praia do Jabaquara” (“Jabaquara´s Beach”) when they realized that they were unrecognizable. They went out in the city´s Historic Center streets like that, causing a great impact.

This was the rising of one of Brazilian carnival´s most bizarre blocks: The Mud Block. On the following year, a larger group gathered and left in a block on a carnival´s Saturday, representing a prehistoric tribe: muddy from head to toes, covered in rags, carrying skulls, lianas and bones and yelling uga, uga, rá, rá! Because it has grown so much in 15 years, the organizers and Paraty´s Tourism Secretary have been making campaignes with the participants, through local media and informative leaflets, about the importance of not smudge walls, cars or people that are passing by the streets, and, by that, honoring the name of the block and helping to preserve the tradition. 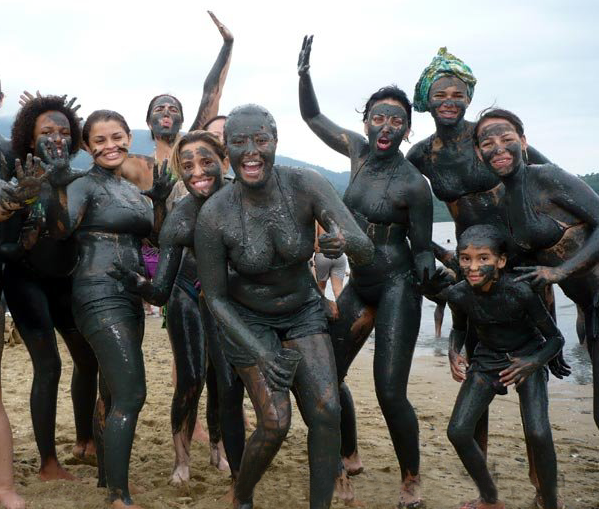 Every year, newspapers, magazines and TV shows surrender to the creativity of this block and dedicate stories to it. The Mud Block makes its route through “Praia do Jabaquara” (“Jabaquara´s Beach”) and, some years, the block is authorized to enter the Historic Center.

When there´s not even one negative spirit wandering around Paraty´s Carnival, the block says goodbye with a bath in the river or in the sea, leaving a message of peace so the city carnival can be as it has always been: a party of joy.

Now this is a tradition we can bring to America in the name of diversity. I even know a few good places around the state of Maryland where you can find some nice, black stinky mud to roll in.

Wombat-socho has the big "Rule 5 Sunday: Post-CPAC/Blogbash Edition" post ready at The Other McCain. 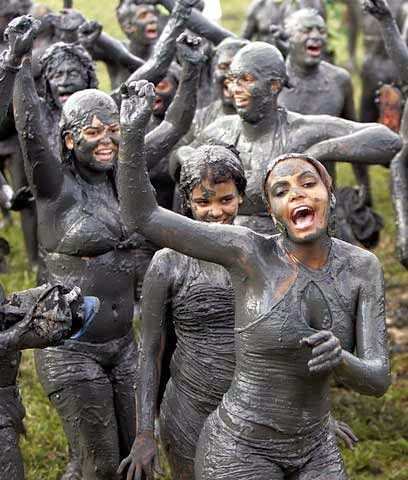 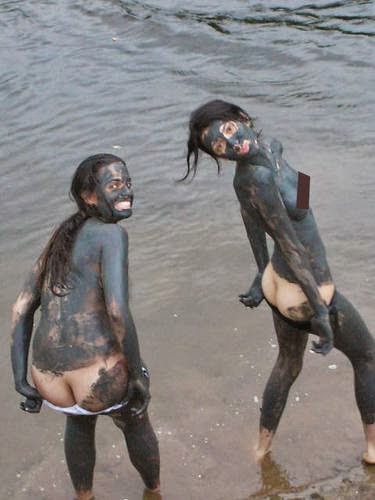 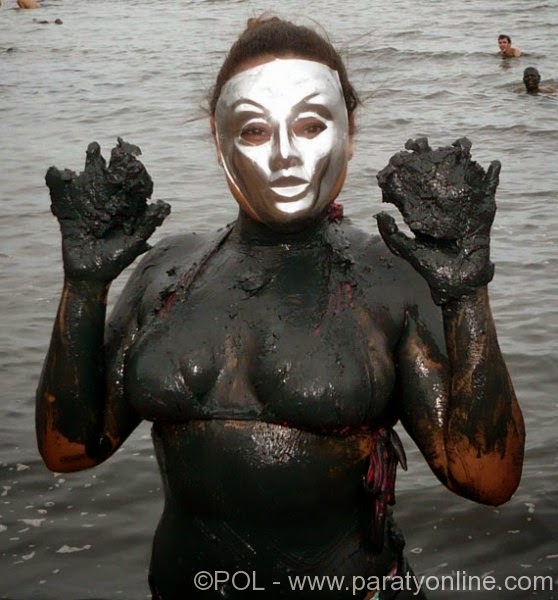 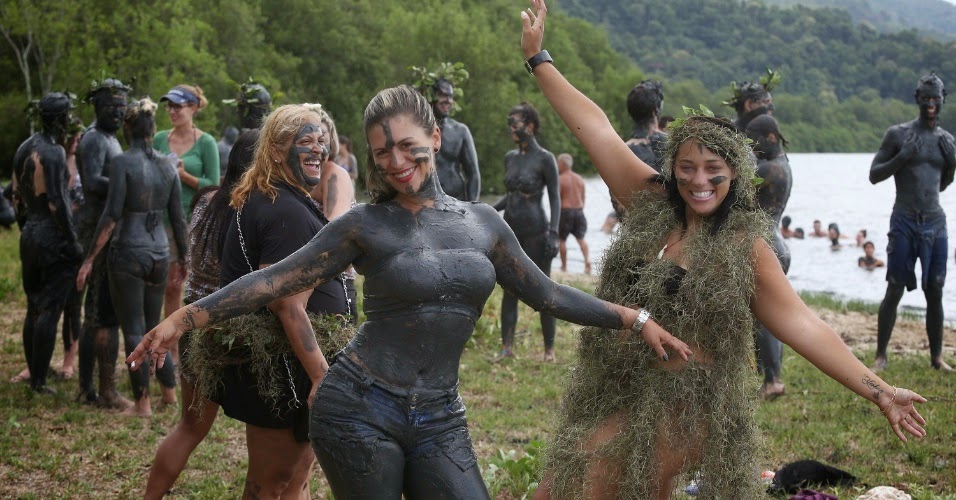 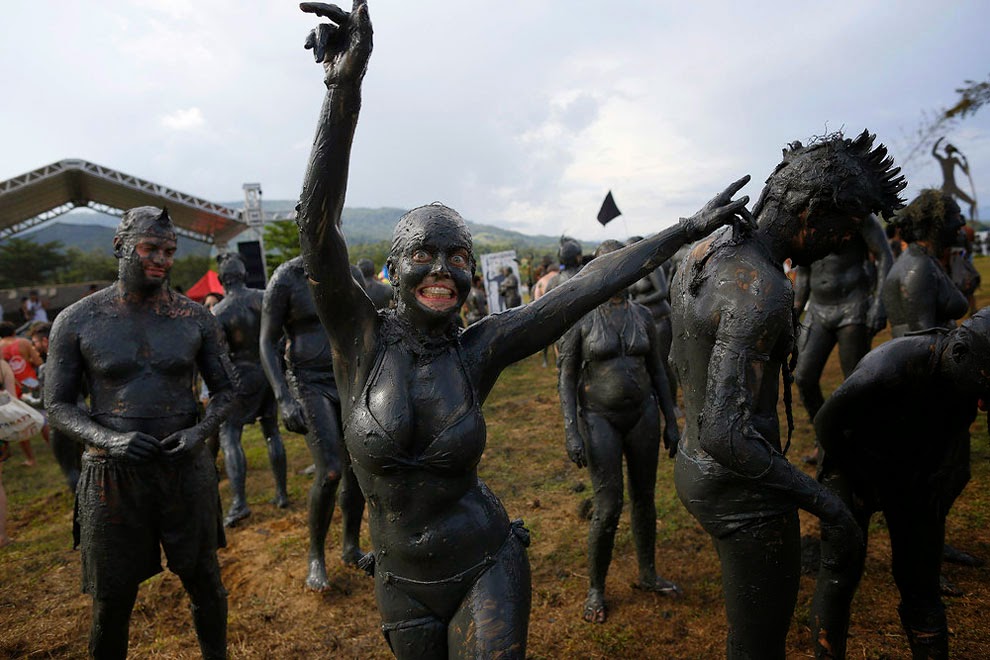 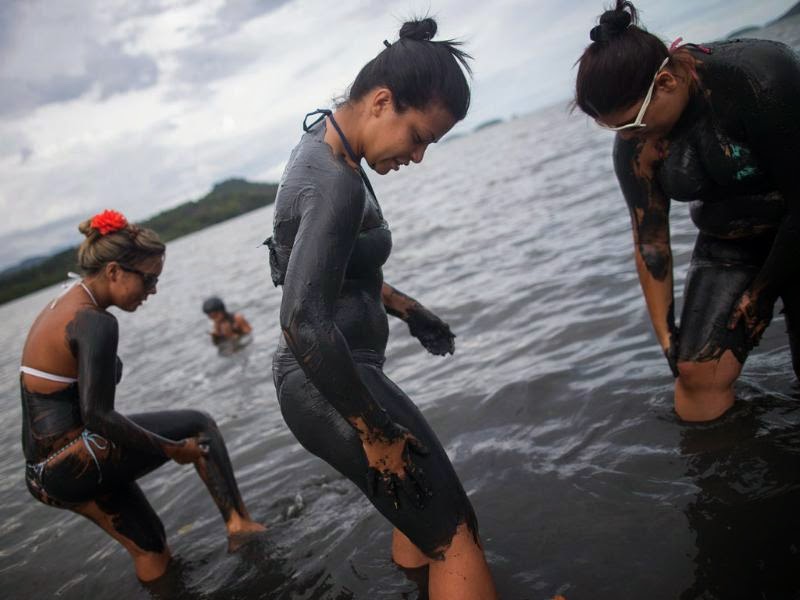 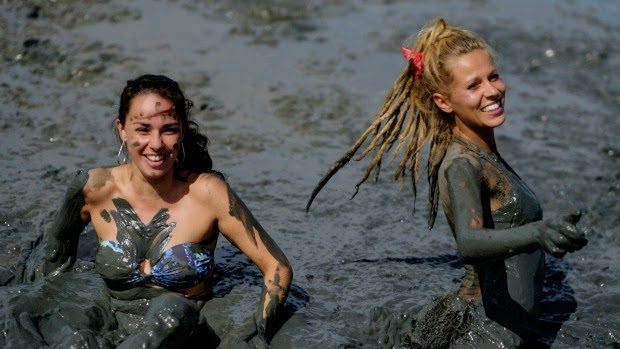 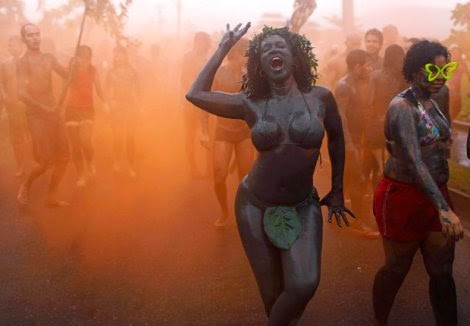 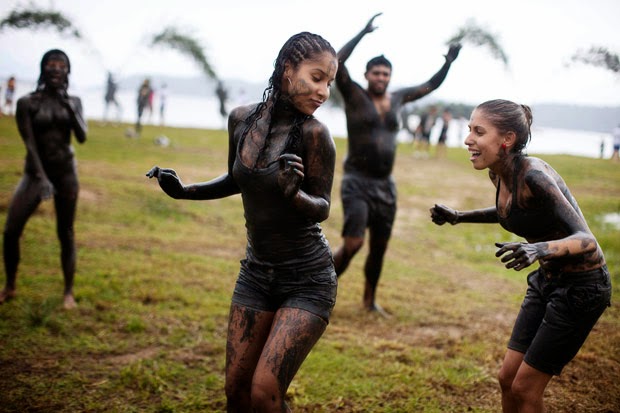