Hope it's better for you than it was for Saint Valentine: 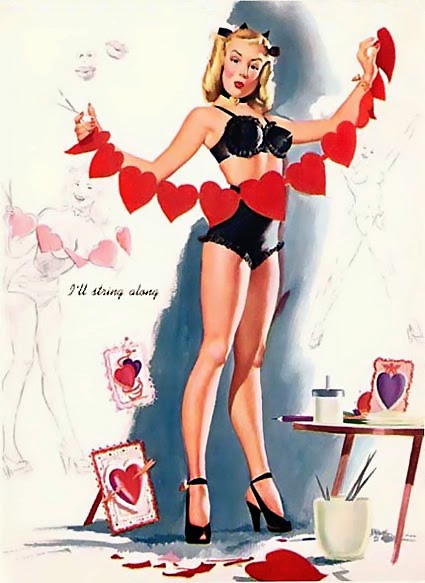 Saint Valentine (Latin: Valentinius) is a widely recognized third-century Roman saint commemorated on February 14 and associated since the High Middle Ages with a tradition of courtly love.

All that is reliably known of the saint commemorated on February 14 is his name and that he was martyred and buried at a cemetery on the Via Flaminia close to the Milvian bridge to the north of Rome on that day. It is uncertain whether St. Valentine is to be identified as one saint or the conflation of two saints of the same name. Several different martyrologies have been added to later hagiographies that are unreliable. 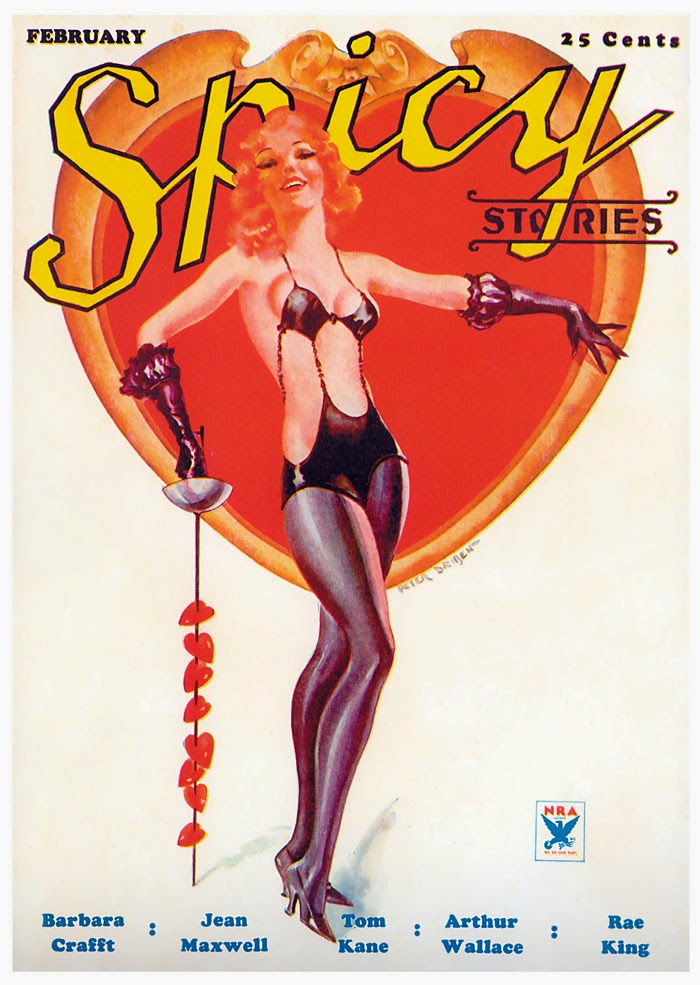 Because so little is known of him, in 1969 the Roman Catholic Church removed his name from the General Roman Calendar, leaving his liturgical celebration to local calendars. The Roman Catholic Church continues to recognize him as a saint, listing him as such in the February 14 entry in the Roman Martyrology, and authorizing liturgical veneration of him on February 14 in any place where that day is not devoted to some other obligatory celebration in accordance with the rule that on such a day the Mass may be that of any saint listed in the Martyrology for that day.

So not really up there with the big boys. 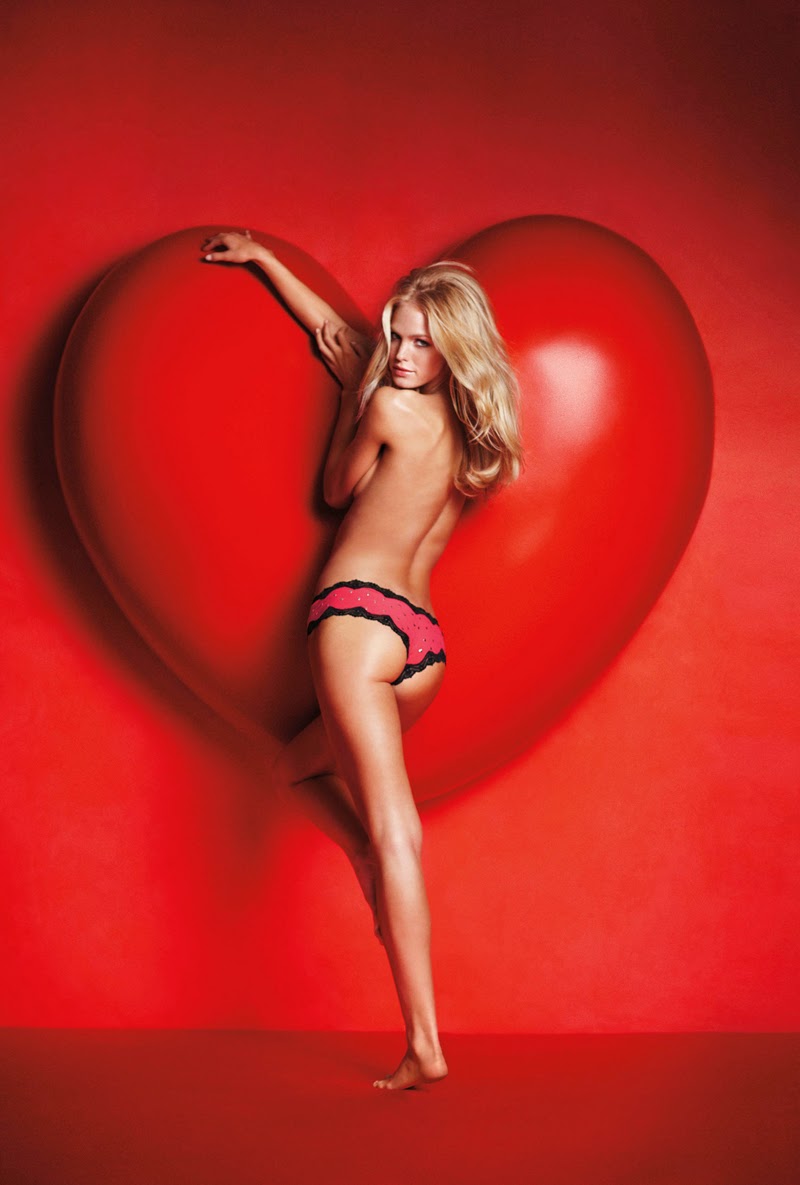 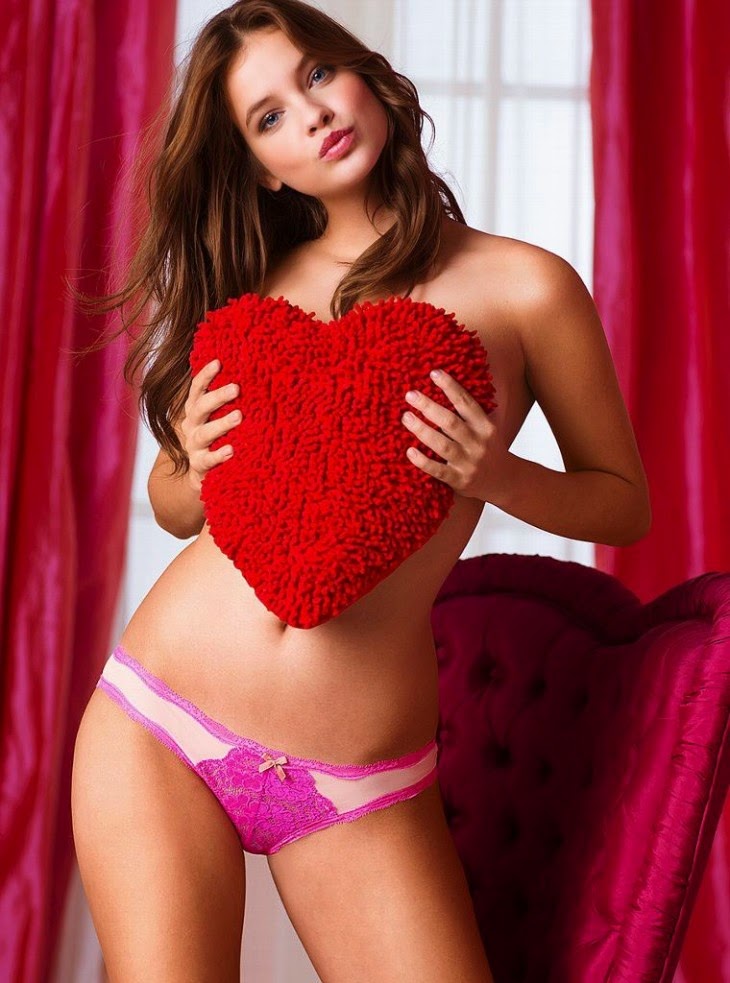