or did she? Uma Thurman sports new look as surgeons debate if she went under the knife

Let's look at some old photos and make up our own minds. 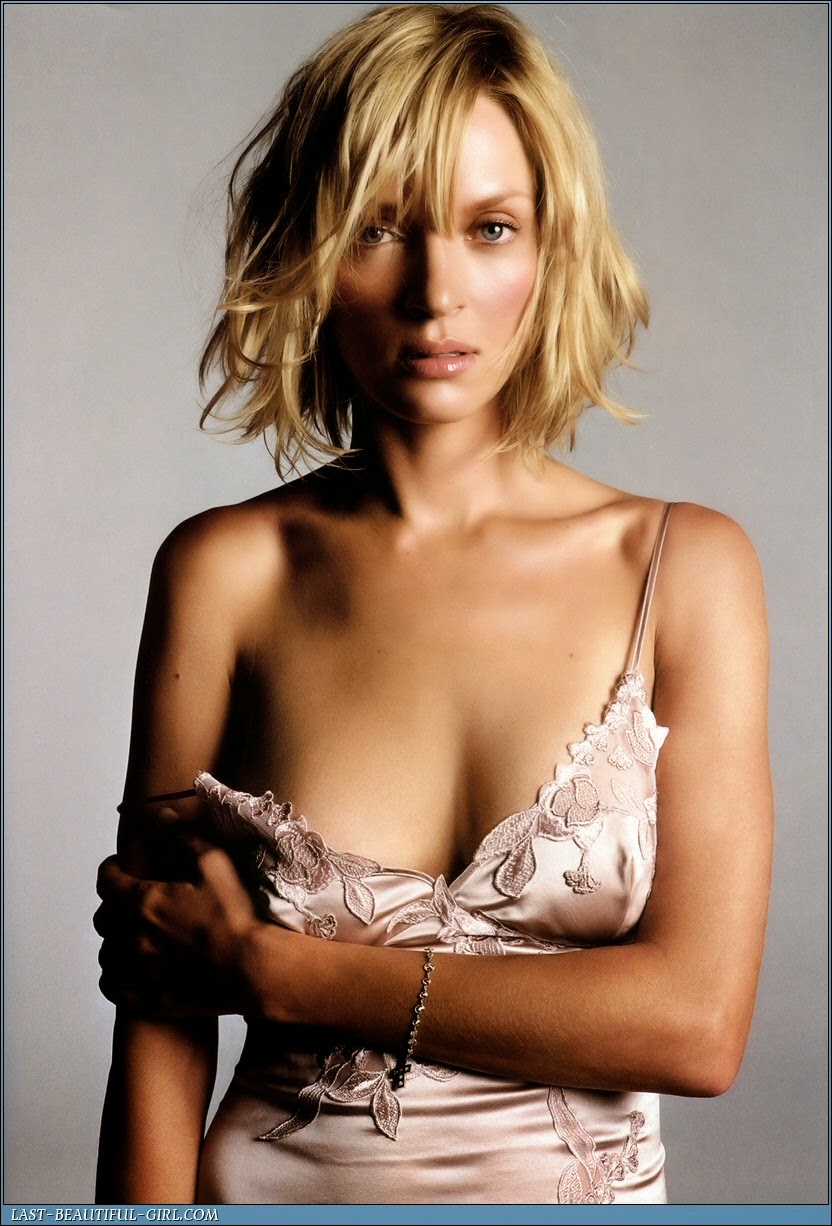 Thurman caused tongues to wag after she debuted a noticeably different face on the red carpet at the premiere party of her new NBC miniseries "The Slap" Monday in New York City.

No one is sure whether the “Kill Bill” actress’ new look is thanks to a make-under, or whether Thurman went under the knife – even the experts are divided.

Dr. Phillip J. Miller of the Upper East Side’s Gotham Plastic Surgery, thinks the actress had work done. “It looks as if Thurman had her lower lids treated – the shape of her eyes is different now,” he told The News. 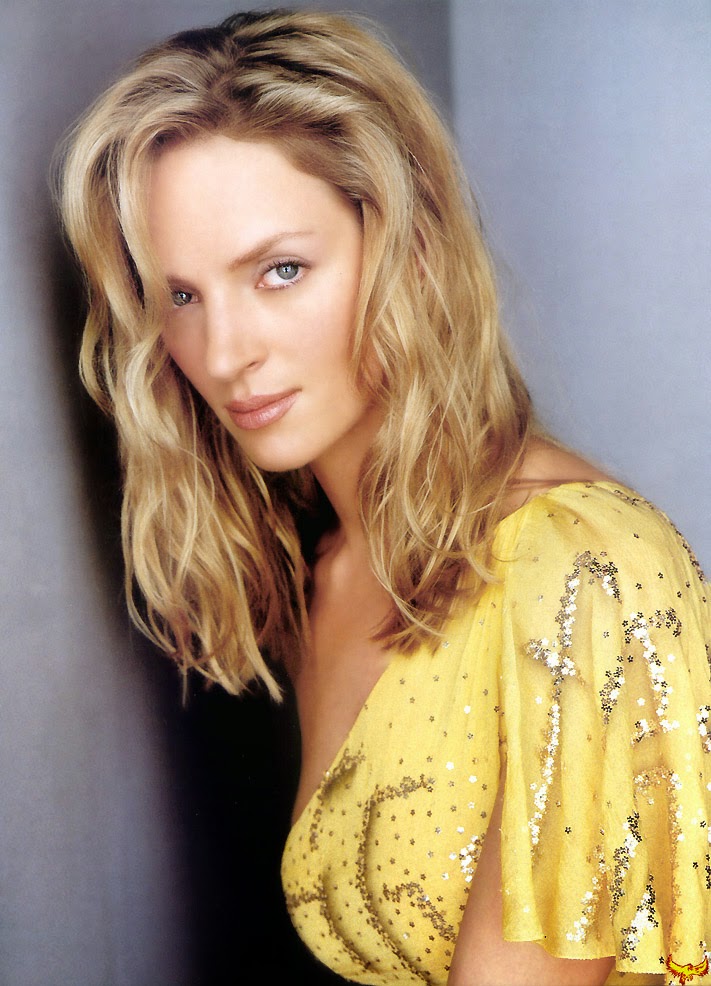 
But is the new look for the better? In Miller’s opinion, no. “It would be like if Cindy Crawford got rid of her mole,” he said. “Her eyes were her trademark, so she looks common now.”

“Her face looks tight to me,” he told The News, adding that he is “almost sure” that she had an upper or lower eyelid surgery.

“When you take fat out from the upper and lower eyelids, they get crinkly,” Kassir added. “That’s a tell-tale sign of having had eyelid surgery. Her eyes have lost that nice almond shape.” 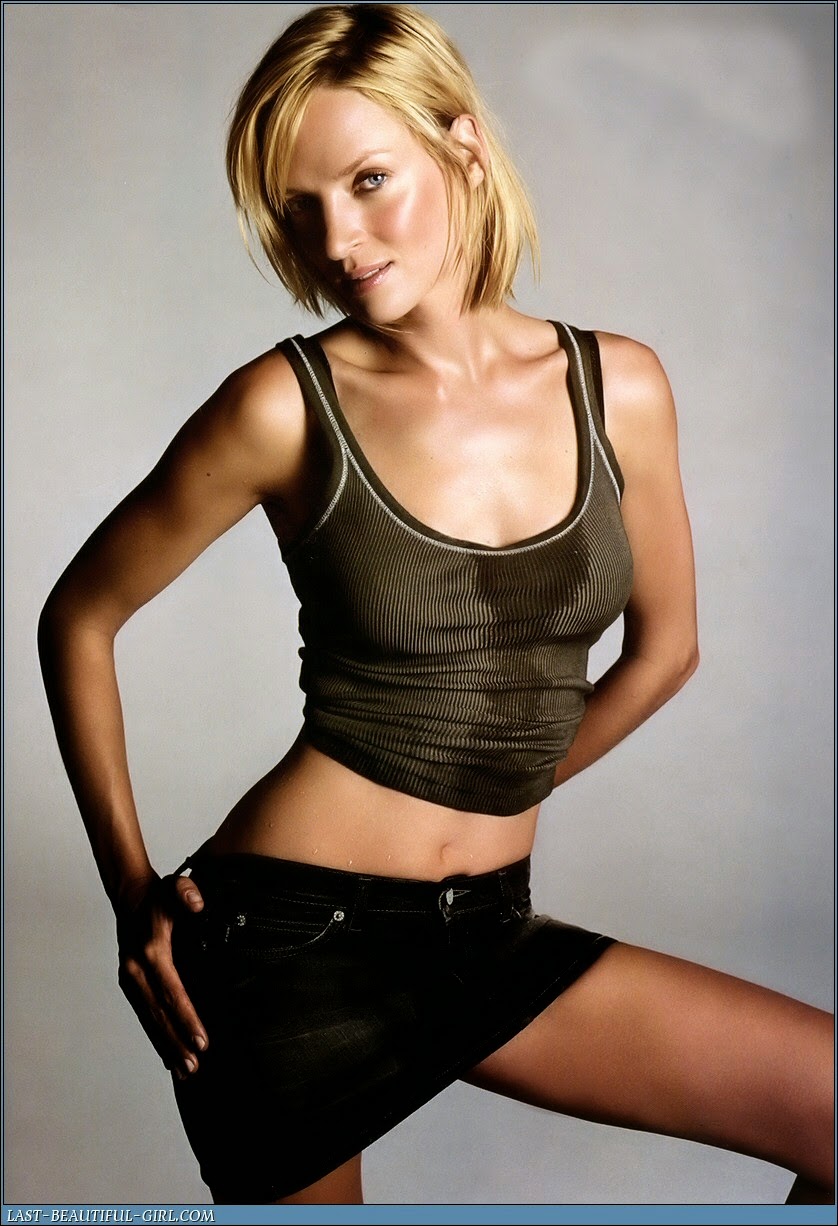 
But for Dr. Victoria Karlinsky, a cosmetic surgeon on the Upper West Side, the only difference in Thurman’s look was makeup. “Whoever the makeup artist was – they can really change her look with the stroke of a brush,” she told the Daily News, noting a possible lack of mascara and eyeliner leading to the noticeable change in appearance.

To me, it looks like she had the slight ski jump taken out of her nose, too in addition to botox to smooth out older age.  She has a very distinctive face, one I would say has more character than beauty. She would make a perfectly good elf, if Jackson needed any more for Tolkien movies. A 17 hour version of The Silmarillion, anyone, complete with the bunny sled of doom?

If anything, the after pictures look more like my older pictures, which suggests that whatever work she did or did not have achieved the desired result of taking years off her face without turning her into a new person. If you can confuse the plastic surgeons, you've done a pretty good job.

Wombat-socho brings the goods on Monday with "Rule 5 Monday: Snow Bunnies."
Posted by Fritz at 6:00 AM