Nutritionists Get Egg on Their Faces 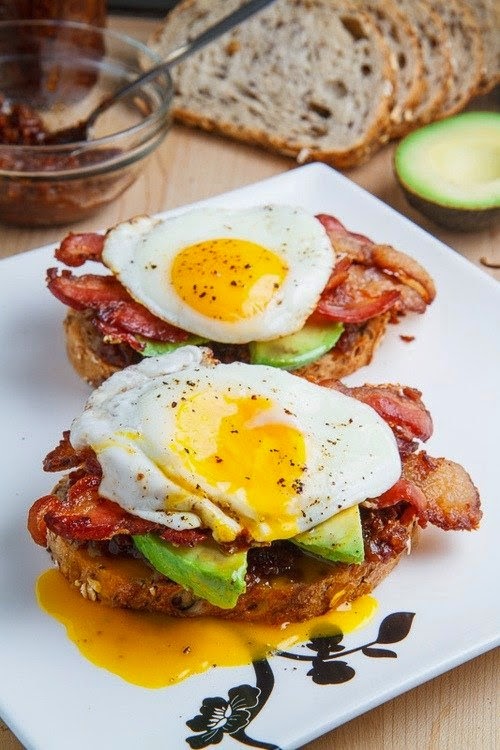 The U.S. government is poised to withdraw longstanding warnings about cholesterol


The nation's top nutrition advisory panel has decided to drop its caution about eating cholesterol-laden food, a move that could undo almost 40 years of government warnings about its consumption.

The group's finding that cholesterol in the diet need no longer be considered a “nutrient of concern” stands in contrast to the committee's findings five years ago, the last time it convened. During those proceedings, as in previous years, the panel deemed the issue of "excess dietary cholesterol" a public health concern.

The new view on cholesterol in the diet does not reverse warnings about high levels of "bad" cholesterol in the blood, which have been linked to heart disease. Moreover, some experts warned that people with particular health problems, such as diabetes, should continue to avoid cholesterol-rich diets.

But the finding, which may offer a measure of relief to breakfast diners who prefer eggs, follows an evolution of thinking among many nutritionists who now believe that for a healthy adult cholesterol intake may not significantly affect the level of cholesterol in the blood or increase the risk of heart disease. The greater danger, according to this line of thought, lies in foods heavy with trans fats and saturated fats. 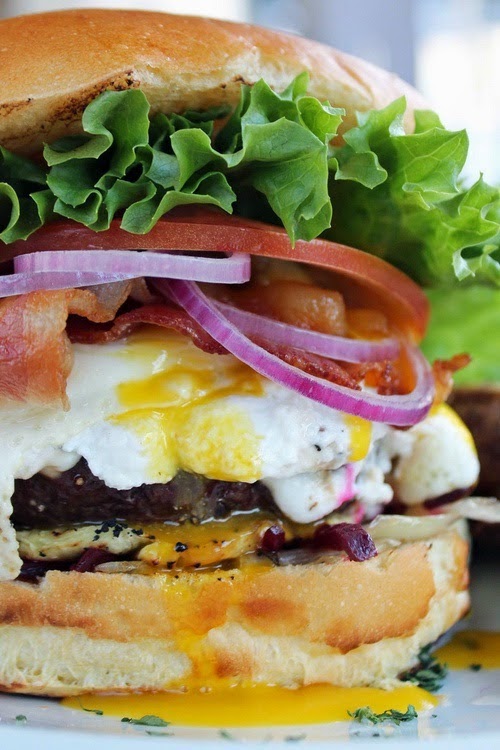 That's not so say cholesterol can't be a problem. Some people produce excess cholesterol, and it does accumulate in blood vessels and lead to strokes. I have relatives (by marriage) with the condition. The father and half his children have familial hypercholestoremia, high levels of blood cholesterol despite a low cholesterol diet and medicine. The disease is genetic, and a dominant gene (you get it if you have one copy of the gene). Life just ain't fair. But to deny the rest of us the benefit of eggs as a result is just silly.

Now if they would just get down off their high horses and declare bacon the perfect food, all would be good.

And egg producers should be allowed to sue to government for years of suppression of their production due to the anti-egg propaganda put out by the government.
Posted by Fritz at 6:08 PM