But What About Furries?


After years of struggle, the Rainbow Alphabet — LGBT — has been extended to maximum inclusivity at Wesleyan University:


Open House is a safe space for Lesbian, Gay, Bisexual, Transgender, Transsexual, Queer, Questioning, Flexual, Asexual, Genderf–k, Polyamourous, Bondage/Disciple, Dominance/Submission, Sadism/Masochism (LGBTTQQFAGPBDSM) communities and for people of sexually or gender dissident communities. The goals of Open House include generating interest in a celebration of queer life from the social to the political to the academic. Open House works to create a Wesleyan community that appreciates the variety and vivacity of gender, sex and sexuality.

(Hat-tip: Ryan Anderson on Twitter.) Thus do we continue the descent down the slippery slope that William F. Buckley Jr. first noted in 1951’sGod and Man at Yale. In case anyone has forgotten, Buckley’s main point was that Yale had been founded as an explicitly Christian institution and yet, by the middle of the 20th century, harbored many faculty who expounded explicitly anti-Christian doctrines. This lapse into religious heterodoxy, Buckley noted, was accompanied by a tendency to accept or promote philosophical collectivism and hostility toward capitalism. Here we are now, six decades later and Wesleyan University (deriving its name from a famous Christian evangelist) is promoting the very utmost in sexual perversity in all its “variety and vivacity.”

Speaking of variety and vivacity, how can you leave this girl out of your alphabet soup? 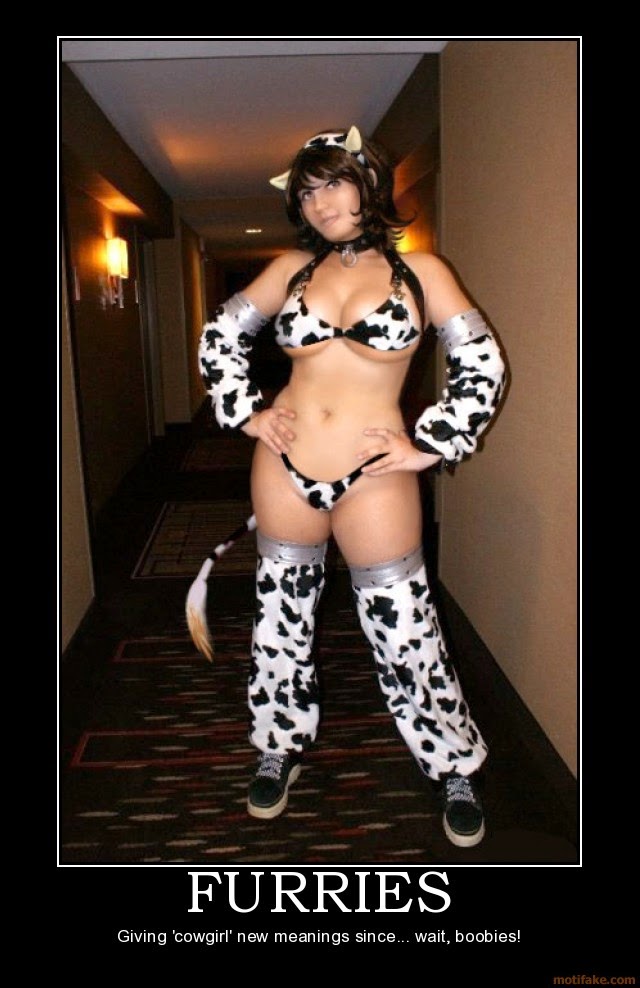 And let's not get started with the Bronies.

So how about LGBTTQQFAGPBDSMFB for greater inclusivity?

Linked at Pirate's Cove in the weekly "Sorta Blogless Sunday Pinup" and links. Wombat-socho has the big "Rule 5 Sunday: Post-CPAC/Blogbash Edition" post ready at The Other McCain.
Posted by Fritz at 6:24 PM