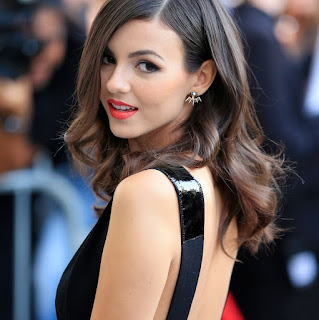 For no particular reason, this week's Rule 5 winner is Victoria Justice:


Victoria Dawn Justice (born February 19, 1993) is an American actress and singer. She rose to fame on Nickelodeon in the 2000s, starring as Lola Martinez on Zoey 101 (2005–2008) and later Tori Vega on Victorious (2010–2013). Justice has also appeared in the films The Boy Who Cried Werewolf (2010), Fun Size (2012), The First Time (2012) and Naomi and Ely's No Kiss List (2015). In 2015, she starred in the lead role as Lindy Sampson on the MTV television series Eye Candy. In music, Justice has recorded several songs for the soundtracks of her acting projects, including Victorious and the Nickelodeon musical Spectacular!. 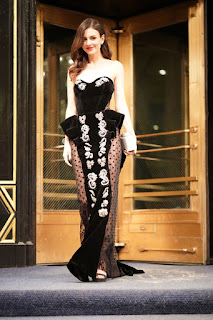 Victoria Dawn Justice was born on February 19, 1993, in Hollywood, Florida, the daughter of Serene Reed and Zack Justice. Her father is of English, German, and Irish descent, while her mother, originally from the Bronx, is of Puerto Rican ancestry.

She has a younger half-sister named Madison Grace Reed. She and her family relocated to Hollywood, California in 2003. While filming Victorious, Justice attended Cleveland High School before completing her diploma through a home school program.

In 2013, Justice lived with her parents in a Encino Hills home she purchased. 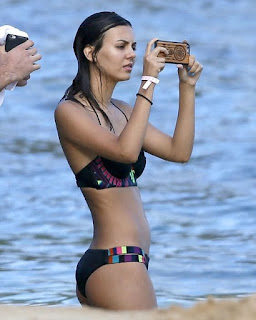 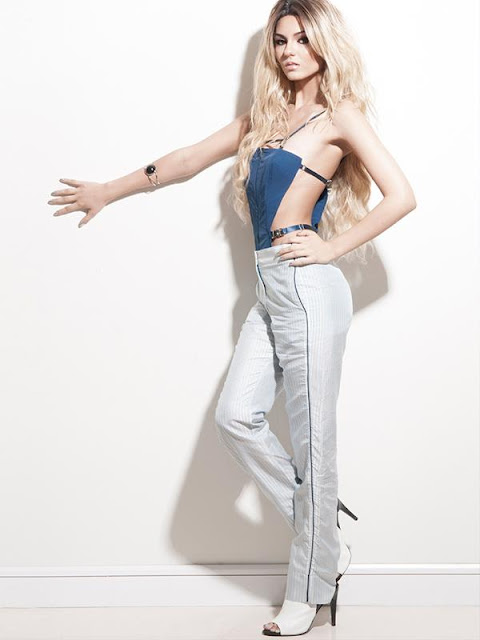 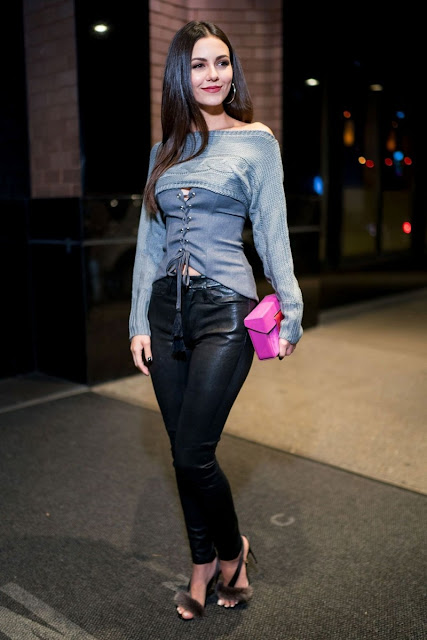 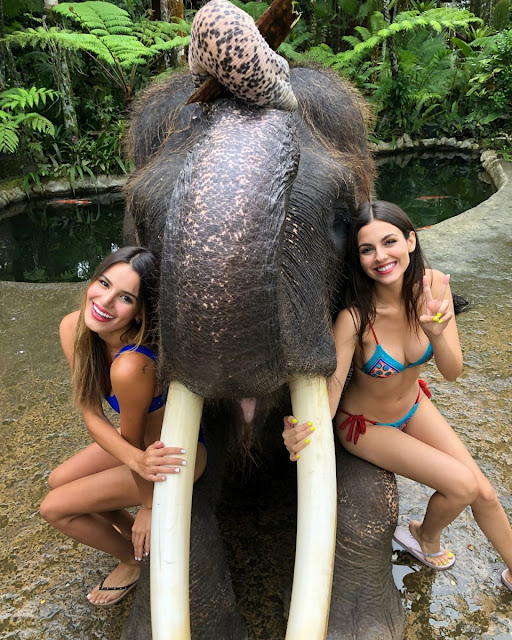 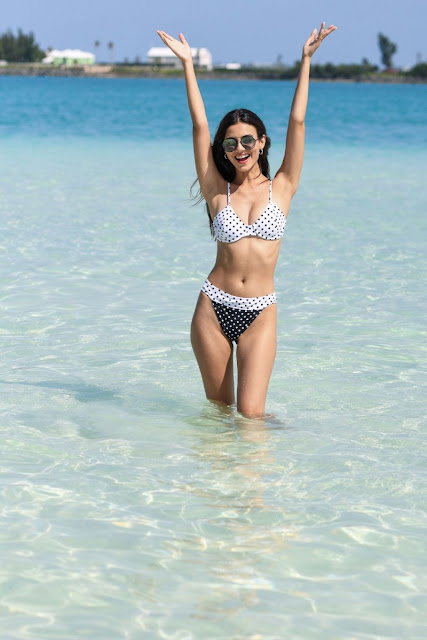 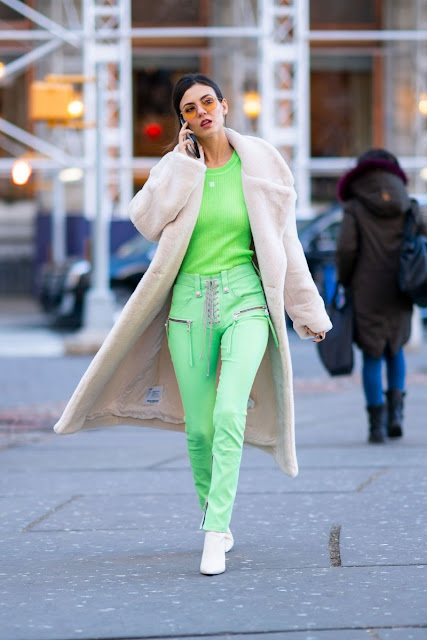 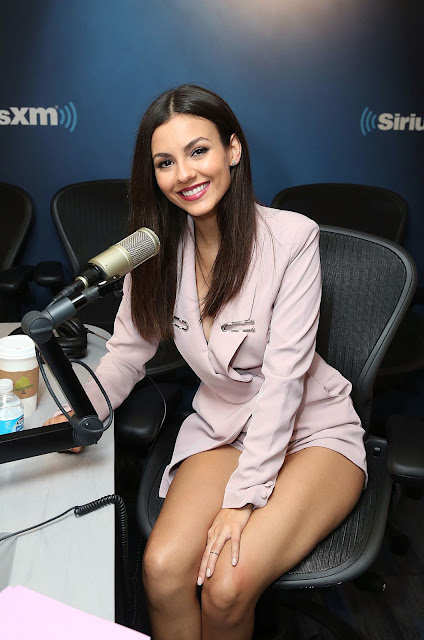 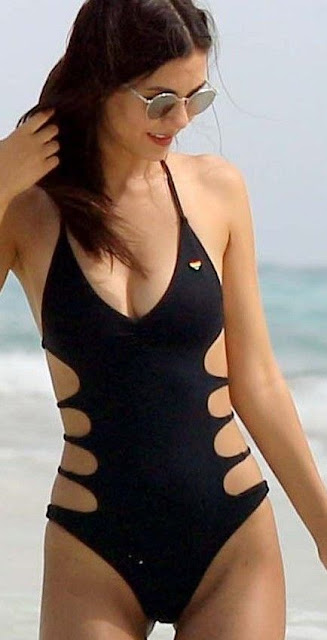 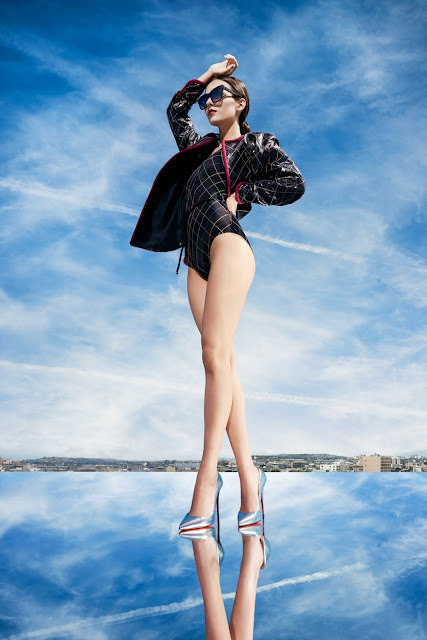 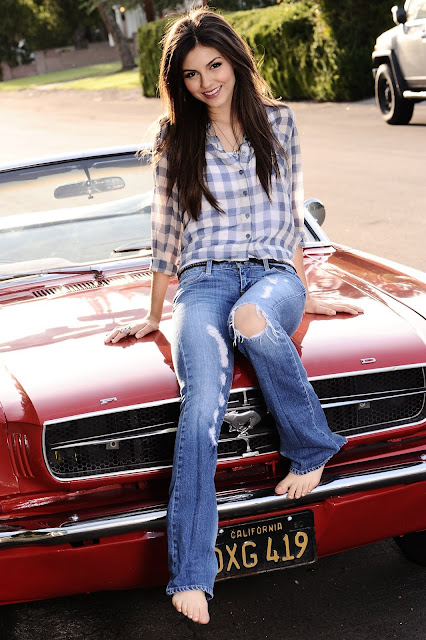 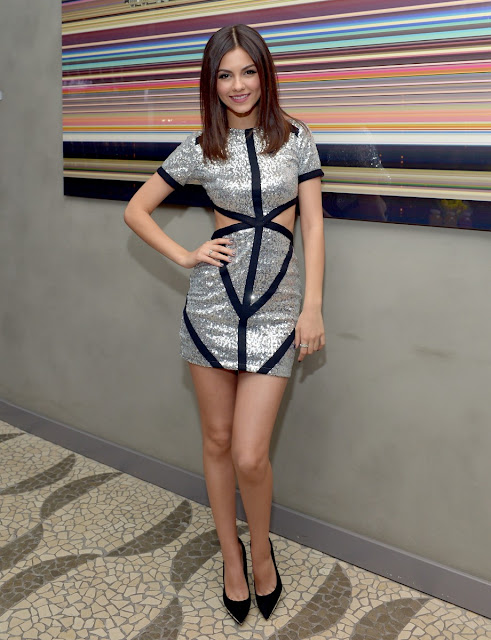 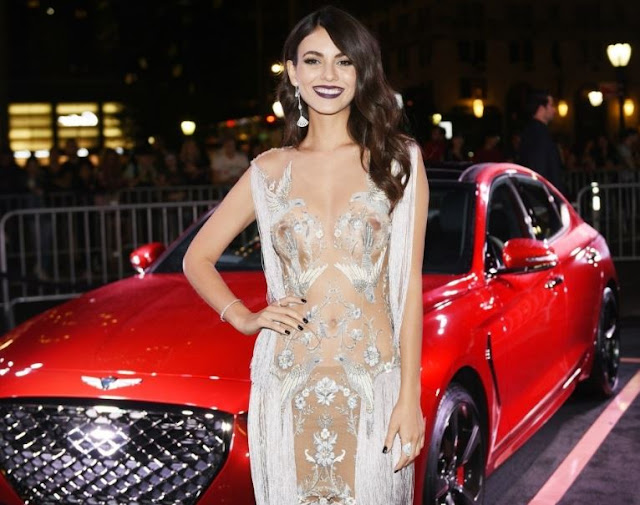 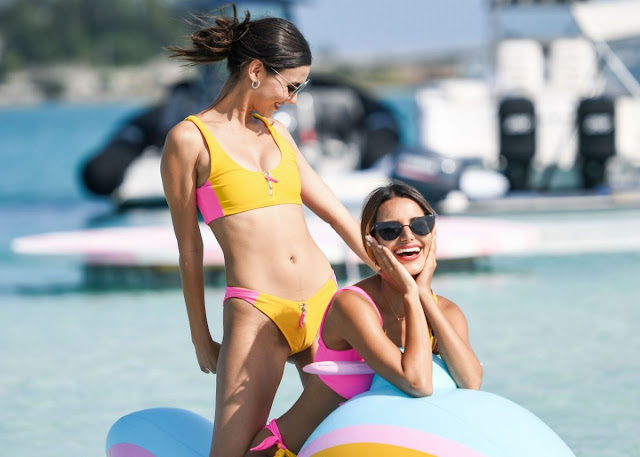 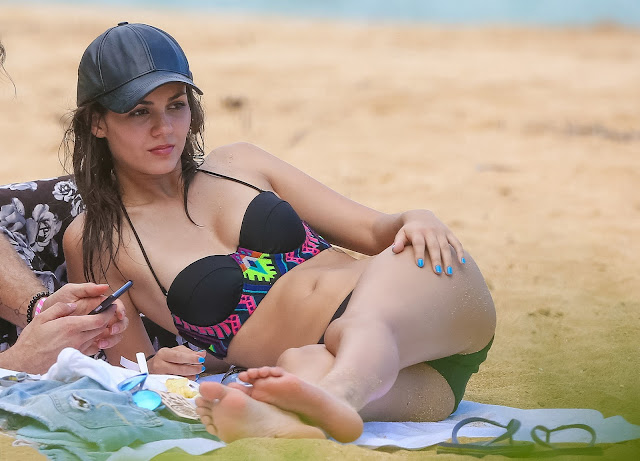 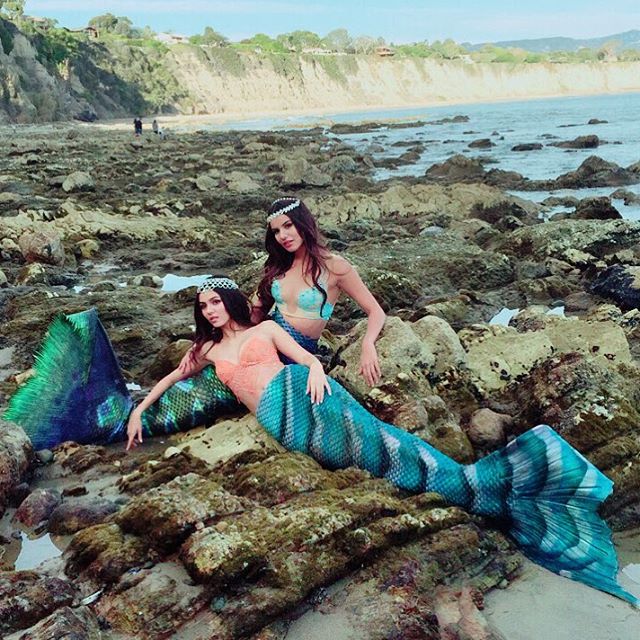 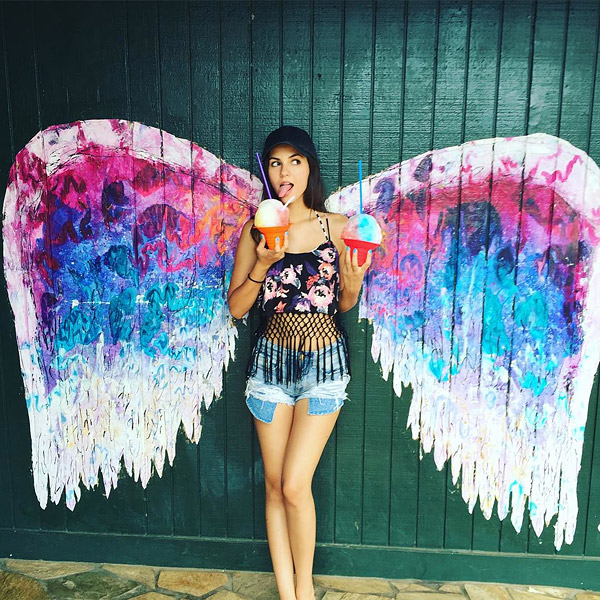