Banning Bags Won't Save the Bay 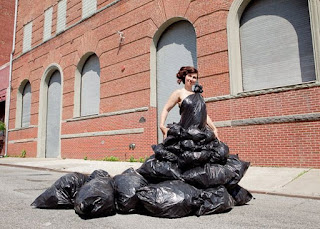 Because Sorry, banning plastic bags won’t save our planet from Bjorn Lomborg


Last week, Prime Minister Justin Trudeau announced a plan to reduce plastic pollution, which will include a ban on single-use plastics as early as 2021. This is laudable: plastics clog drains and cause floods, litter nature and kill animals and birds.

Of course, plastic also makes our lives better in a myriad of ways. In just four decades, plastic packaging has become ubiquitous because it keeps everything from cereals to juice fresher and reduces transportation losses, while one-use plastics in the medical sector have made syringes, pill bottles and diagnostic equipment more safe. 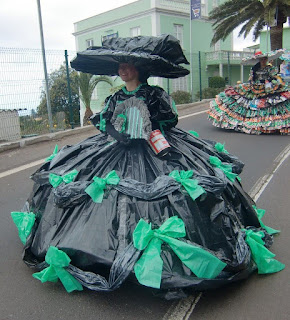 It's hard to overstate how reliant our society is on a steady supply of cheap plastic in a wide variety of types and applications.


Going without disposable plastic entirely would leave us worse off, so we need to tackle the problems without losing all of the benefits.

The simplest action for consumers is to ensure that plastic is collected and used, so a grocery bag, for example, has a second life as a trash bag, and is then used for energy.

But we need to be honest about how much consumers can achieve. As with other environmental issues, instead of tackling the big-picture problems to actually reduce the plastic load going into oceans, we focus on relatively minor changes involving consumers, meaning we only ever tinker at the margins. 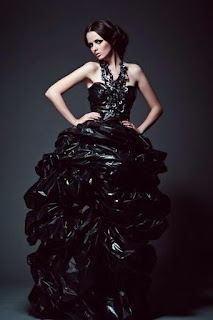 Which is a common problem with environmental problem solving. Often the question is even turned backwards. "I don't like plastic bags, so let's find an excuse to ban plastic bags, however trivial."


More than 20 countries have taken the showy action of banning plastic bags, including even an al-Qaeda-backed terrorist group which said plastic bags pose “a serious threat to the well-being of humans and animals alike.”

But even if every country banned plastic bags it would not make much of a difference, since plastic bags make up less than 0.8 per cent of the mass of plastic currently afloat on the world’s oceans.

Rather than trying to save the oceans with such bans in rich countries, we need to focus on tackling the inferior waste management and poor environmental policies in developing regions. 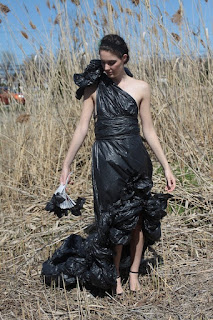 I wonder how they compare to tampon applicators?

Research from 2015 shows that less than 5 per cent of land-based plastic waste going into the ocean comes from OECD countries, with half coming from just four countries: China, Indonesia, Philippines and Vietnam. While China already in 2008 banned thin plastic bags and put a tax on thicker ones, it is estimated to contribute more than 27 per cent of all marine plastic pollution originating from land.

Moreover, banning plastic bags can have unexpected, inconvenient results. A new study shows California’s ban eliminates 40 million pounds of plastic annually. However, many banned bags would have been reused for trash, so consumption of trash bags went up by 12 million pounds, reducing the benefit. It also increased consumption of paper bags by twice the saved amount of plastic – 83 million pounds. This will lead to much larger emissions of CO₂. 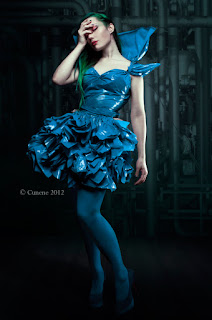 
When Kenya banned plastic bags, people predictably shifted to thicker bags made of synthetic fabric – which now may be banned. But Kenya had to relent and exempt plastics used to wrap fresh foods such as meat and other products.

We also need to consider the wider environmental impact of our bag choices. A 2018 study by the Danish Ministry of Environment and Food looked not just at plastic waste, but also at climate-change damage, ozone depletion, human toxicity and other indicators. It found you must reuse an organic cotton shopping bag 20,000 times before it will have less environmental damage than a plastic bag. If we use the same shopping bag every single time we go to the store, twice every week, it will still take 191 years before the overall environmental effect of using the cotton bag is less than if we had just used plastic. 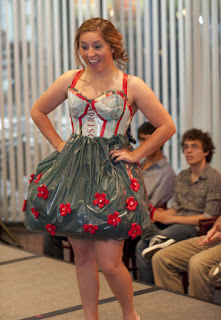 
Even a simple paper bag requires 43 reuses to be better for the environment – far beyond the point at which the bag will be fit for the purpose.

The study clearly shows that a simple plastic bag, reused as a trash bag, has the smallest environmental impact of any of the choices.

If we want to reduce the impact of plastic bags while still allowing for their efficient use, a tax seems like a much better idea. A 2002 levy in Ireland reduced plastic bag use from 328 bags a person per year to just 21 bags. 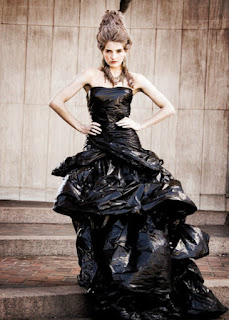 I urge New York and Massachusetts enact such a tax immediately!


And if we really want to make a meaningful impact on ocean plastics coming from land, we should focus on the biggest polluters such as China, Indonesia, Philippines and Vietnam, and emphasize the most effective ways to cut the plastic load, namely better waste management in the developing world.

We should also recognize that more than 70 per cent of all plastics floating on oceans today – about 190,000 tonnes – come from fisheries, with buoys and lines making up the majority. That tells us clearly that concerted action is needed to clean up the fishing industry.

That's not my experience, but the Bay is a very different system.


If our goal is to get a cleaner ocean, we should by all means think about actions we can take as consumers in rich countries to reduce our use of unnecessary plastic bags. But we need to keep a sense of proportion and, if we’re serious, focus on change where it’s really needed.