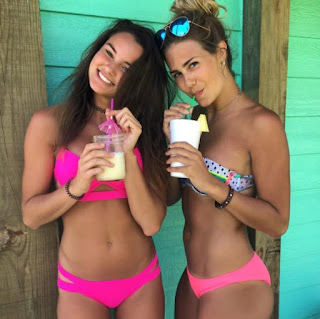 Infuriating: Who knew plastic straw bans could lead to stories like this one, except everybody?


Plastic straw bans have mostly hit the left coast in cities such as Seattle and San Francisco, but even Pope Francis weighed in on the threat to the oceans of plastic waste like drinking straws, and Washington, D.C. was sending out environmental inspectors to ensure restaurants weren’t breaking the ban.

In June last year, Santa Barbara, Calif., passed an ordinance that put Seattle’s to shame, ordering that a second infraction of the law could face a maximum fine of $1,000 and up to six months in jail. No wonder waitresses are wary to give out straws on request. 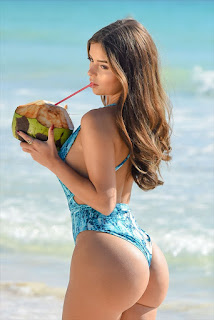 Newsweek noted that Santa Barbara’s law “does include exemptions in consideration of the Americans with Disabilities Act,” which is the first thing many Twitchy readers noted when we first started writing about straw bans — what about kids, the elderly, and the disabled?

Here’s a thread we saw earlier this week but held off on covering because “moe” said all the attention was giving her anxiety and she had to mute her notifications … she never expected her story to blow up on Twitter, but she appreciates all the well wishes.
We want moe’s story told, though — it shows an ugly side to the plastic straw ban that everyone (except the politicians passing them) knew was coming.

I was declined a straw at a restaurant this morning. The waitress had one in her apron. As she poured the water I said “excuse me miss can I have a straw?” She said “we can’t just give them out” and walked away.
— moe (@EhlersDanlosgrl) June 13, 2019 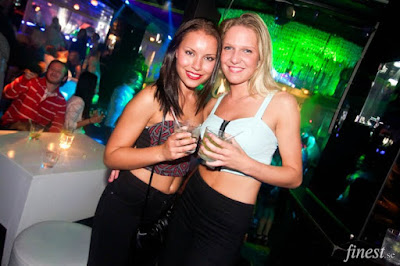 My dad flagged her down and when she returned to the table, I asked again “miss sorry but I really do need a straw”. She then said “we only give them to the elderly”
— moe (@EhlersDanlosgrl) June 13, 2019

I explained that I am disabled, that I have degenerative joint disease in my spine and picking up a full glass to drink causes muscle spasms under my shoulder blades. She met that with “you seemed fine when you walked in”.
— moe (@EhlersDanlosgrl) June 13, 2019 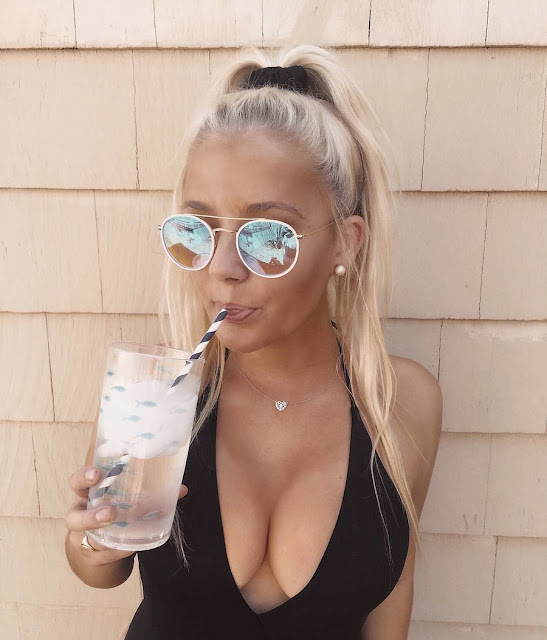 5 minutes later, still no straw. Finally I ask for a manager and the waitress looks pissed as hell but goes to get them. The manager heard me out, handed me a straw, then turned to the waitress and whispered “people like that aren’t worth it just give them the damn straw”
— moe (@EhlersDanlosgrl) June 13, 2019


Well, that's what you get for going to a hippy restaurant in Santa Barbara.