A new study has suggested a link between coffee and the activation of fat fighters in your body.

Michael Symonds, a professor at the University of Nottingham and co-director of the study, said researchers found that coffee can stimulate what's known as brown fat. "Brown fat is a unique organ that is used for producing heat. It's present in quite small amounts in the body," he told USA TODAY.

Brown fat cells are the body's internal fat fighters, the University of Nottingham said in a news release. When the body produces heat, it uses energy, thus burning calories. This is the first study that shows a cup of coffee can impact how brown fat functions, Symonds said in the release. 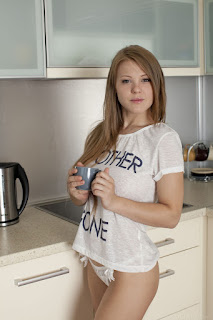 
Brown fat, or brown adipose tissue, impacts how quickly one's body burns calories. This type of tissue was thought, in the past, to exist only in hibernating mammals and babies, the university said.

Adults have between 50 and 100 grams of brown fat in their bodies, Symonds told USA TODAY, and when it is activated, it has the unique ability to produce 300 times more heat than any other organ in the body.

Wombat has Rule 5 Sunday: Cheryl Ann Tweedy working toward your amusement and education. 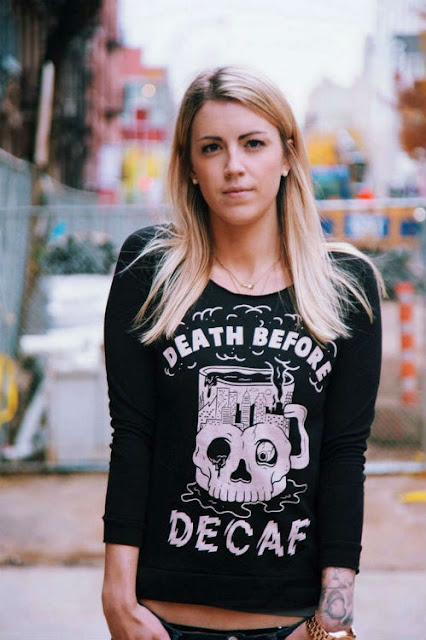