Although on a guitar it's played as if it's in Am with a capo on the 4th fret.  I play it in D minor (a half step higher). Stacy McCain waxes nostalgic over "California Dreaming" in ‘All the Leaves Are Brown …’


A couple of days ago, I was driving my youngest daughter (born in 2002) to her summer internship and told her to look up “California Dreamin'” on her Spotify. Why was that song in my mind? Probably some headline I’d read about California’s recent descent into Third World chaos. It’s a forlorn bit of nostalgia to recall what California signified in the 1960s, before Democrats turned it into a socialist nightmare of typhus infections, homeless encampments and heroin needles. At any rate, the song had been stuck in my head and so I asked my 16-year-old daughter to play it on her phone — she’d never heard it before — and when it ended, I said, “That was Number One for the Mamas and Papas in 1966.”

My daughter is quite the chip off the old block, however, and she quickly Googled up the fact that “California Dreamin'” only made it to #4.

That seemed wrong, an injustice. From the first notes of the classical guitar intro to the sonic crescendo of the vocal harmony ending, “California Dreamin'” is a musical masterpiece, two-and-a-half minutes of pure genius in the key of A-minor. In 2004, when Rolling Stonepublished its list of “The 500 Greatest Songs of All Time,” this 1966 hit was #89 on the list and yet it never actually topped the charts? When I got home, I decided to explore this mystery further and, being rather obsessive about research, I dived in deep. 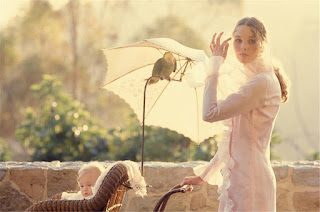 Meanwhile, there was a song inspired by Michelle Phillips’s first trip to New York in 1963. According to John Phillips, the couple went for a walk around the city “and all she had was California clothing . . . tennis shoes and . . . a tank top and jeans or something.” There was snow on the ground and Michelle was cold, so the couple went into a church to escape the weather and let her warm up for a few minutes. That night, in their Greenwich Village hotel room, Michelle was asleep while John was playing his guitar when the song began to take shape: 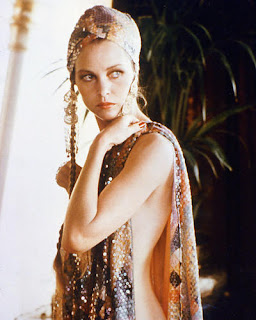 So I tried to wake Michelle up to write the lyrics down that I was doing. And she said, “Leave me alone. I want to sleep.”

He persisted until she did wake up, thus earning herself half the songwriting royalties of one of the greatest songs of the decade. The couple offered the song to folk singer Barry McGuire, who did them the favor of introducing them to Dunhill Records chief Lou Adler. The Mamas and the Papas performed background vocals on McGuire’s version of the song, but his gruff baritone didn’t give the record much energy. So what happened next is that, after Adler signed the Mamas and the Papas to their own contract, John Phillips took the master tape of the session, erased McGuire’s voice, and replaced it with him and Doherty singing the lead in duet. On the second verse (“Stopped into a church”), Doherty sings the solo lead in a strong bluesy tenor and then comes the song’s real magic moment. McGuire’s version of “California Dreamin'” had included a forgettable harmonica solo, but for the Mamas and the Papas version, Phillips brought in top studio pro Bud Shank, a veteran L.A. jazz musician. Shank listened to the track, improvised the alto flute solo, and “nailed it on the first take.” It was absolutely brilliant.

Michy was cool. John was a shit. Denny was OK, and Cass was the voice. 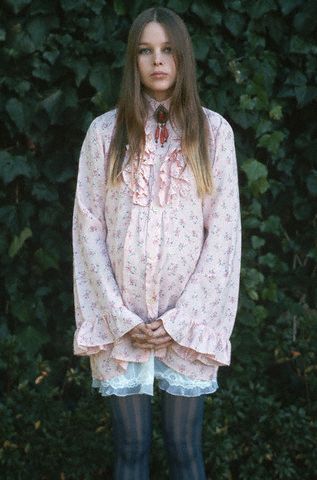 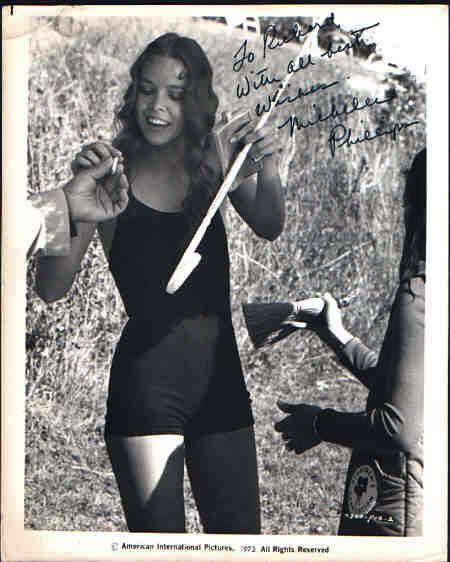 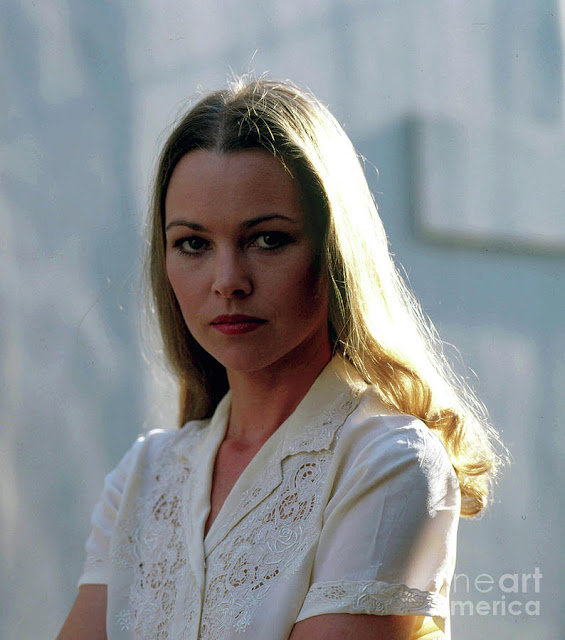 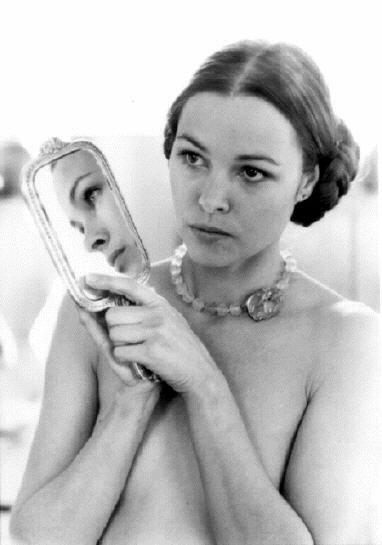 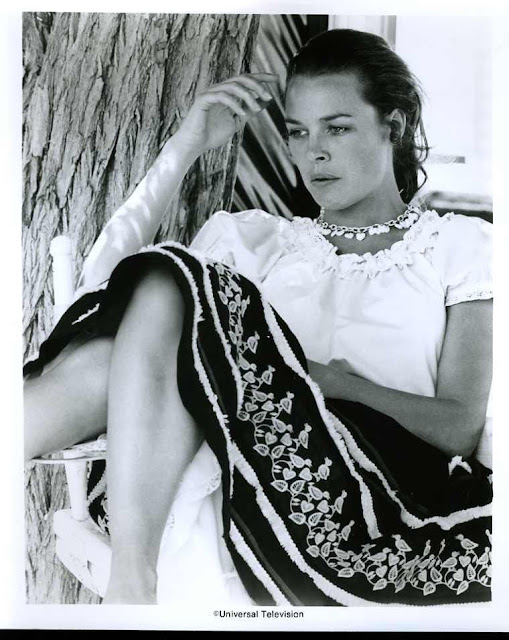 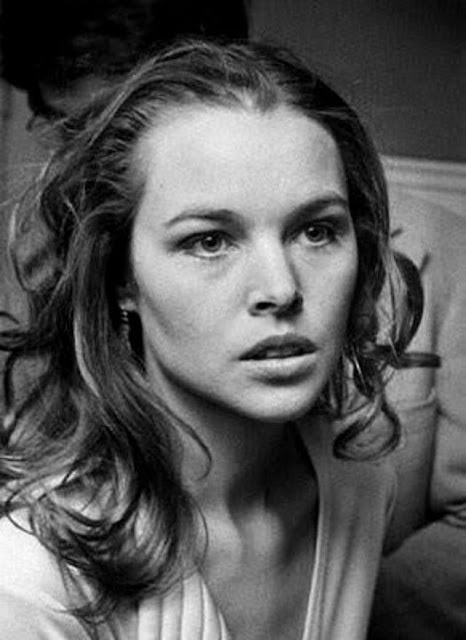 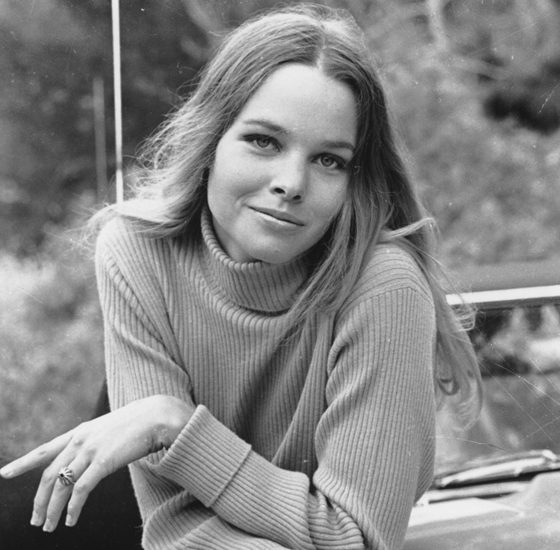 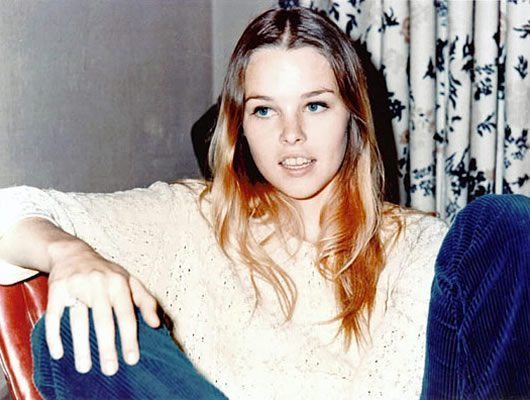 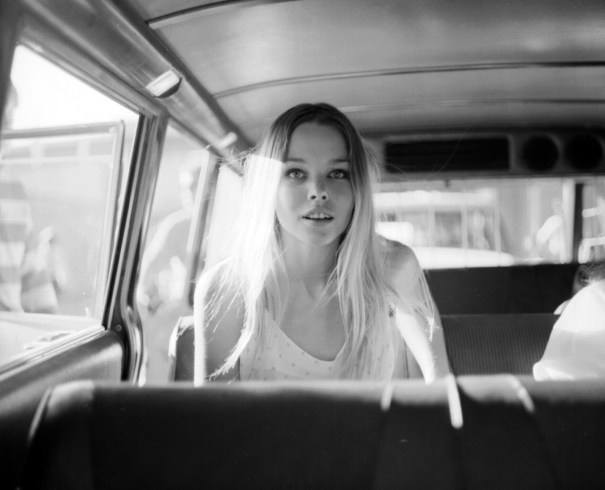