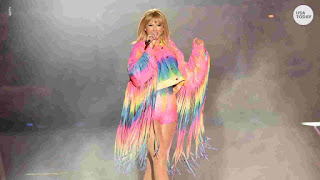 'She's jumping on the queer bandwagon': Taylor Swift is accused of exploiting gay culture with her new Pride anthem

Taylor Swift has been hit with backlash following the release of her pro-LGBTQ single, as detractors accuse the 'corporate' pop star of jumping on the 'queer bandwagon' to make profit.

The track, titled 'You Need To Calm Down', was released last week to mark Pride Month, and its lyrics positively reference gay activist organization, GLAAD. 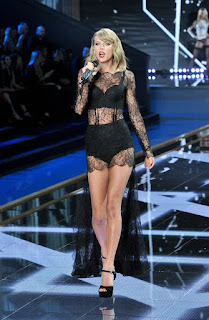 I can't really argue with the sentiment, but I don't approve of the depiction of the other side as toothless hicks.


The song additionally hits out at anti-LGBTQ sentiment, with the lines: 'Control your urges to scream about all the people you hate/ Because shade never made anybody less gay'.

While fans have been quick to praise Swift for being an 'ally' to the gay community, others are blasting the 29-year-old for what they believe is a cynical exploitation of queer culture. 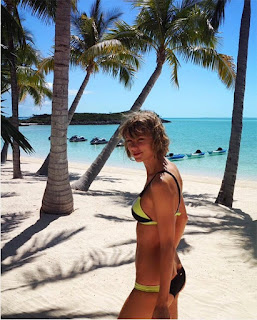 Swift has been the subject of ire on social media, with hundreds of Twitter users hitting out at the new single.

'Taylor Swift has never been all loud for the LGBTQIA+ community before and now suddenly she's doing this? Another celebrity jumping on the Queer bandwagon and trying to capitalize off it', one blasted.

You're not allowed to change your stance, or come more forwards? Thanks for telling me. 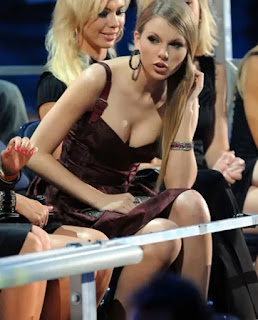 Another added: 'Swift jumped on the bandwagon of commercializing Pride only when it was safe to do so. Where was she five years ago? Ten? No Taylor Swift fan owns an album by an LGBT artist or even knows what GLAAD is'.

Others accused Swift of trying to make a 'corporate' cash grab, like the many brands who use Pride-themed promotions in order to sell their products.

'I see Taylor Swift is trying to get that corporate Pride campaign money,' one user theorized.

You know, back when she did not take publicly controversial stances, she could aspire to popularity with all of America, but taking one like this, she risks pissing off both sides, by being too late to jump, and jumping at all. But, I suppose she's made plenty of money at this point. 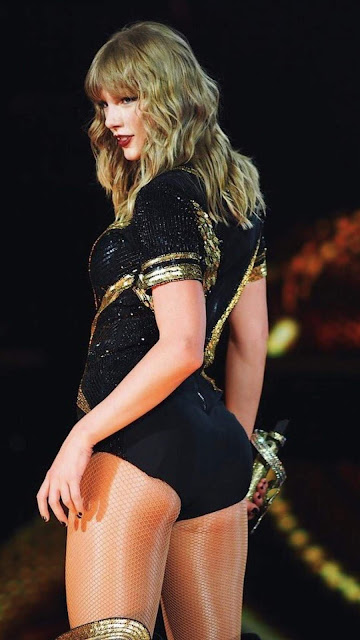 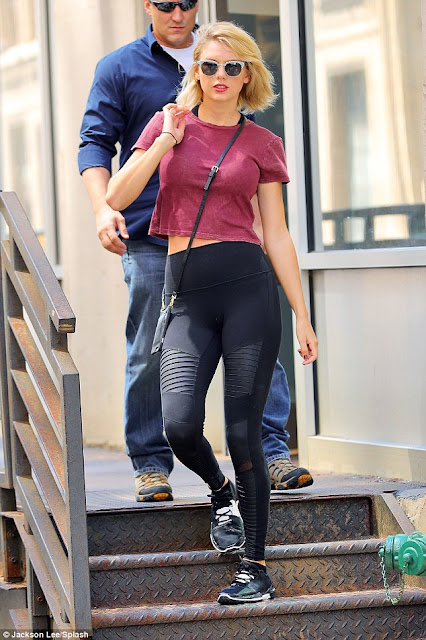 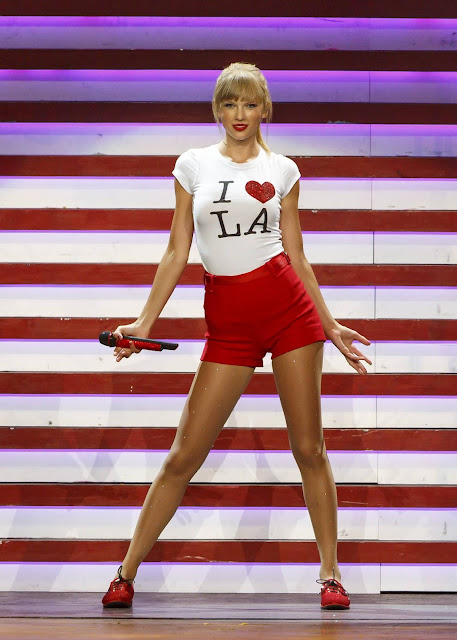 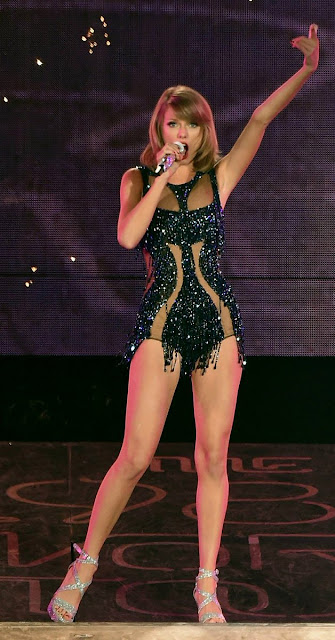 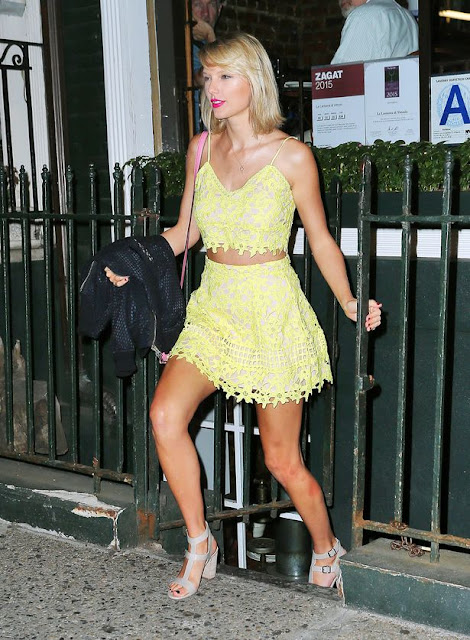 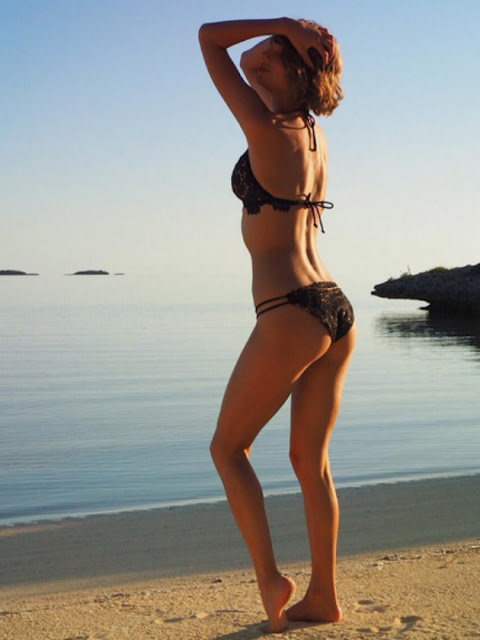 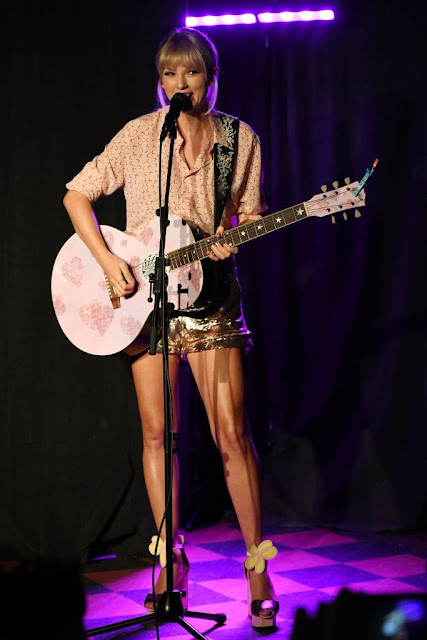 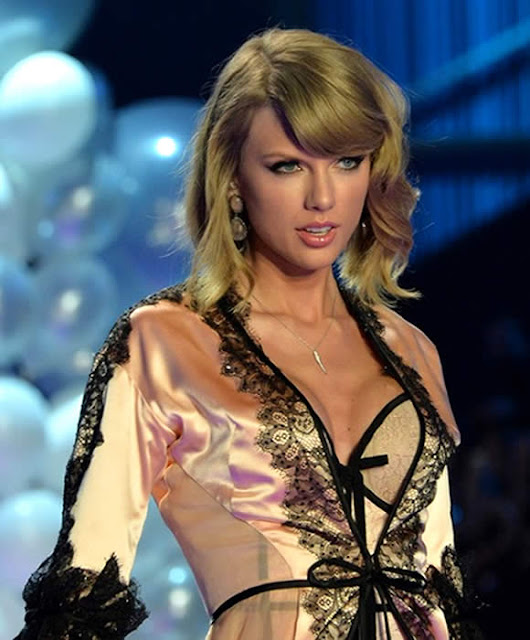 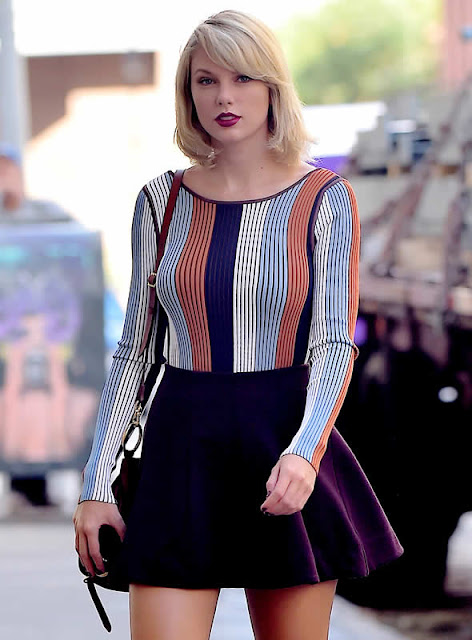 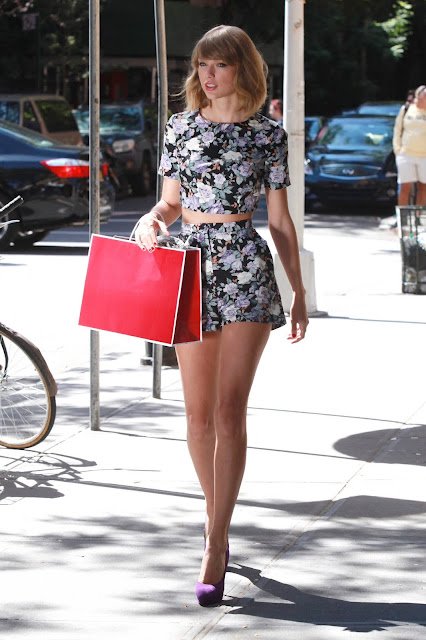 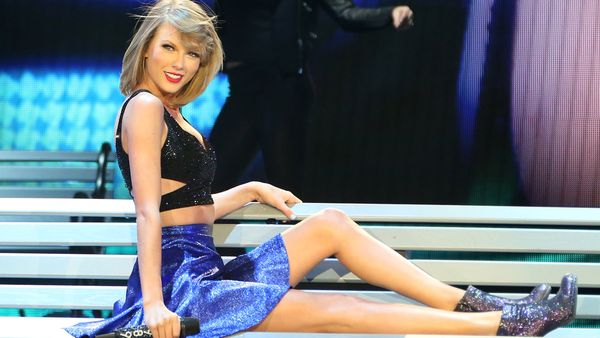 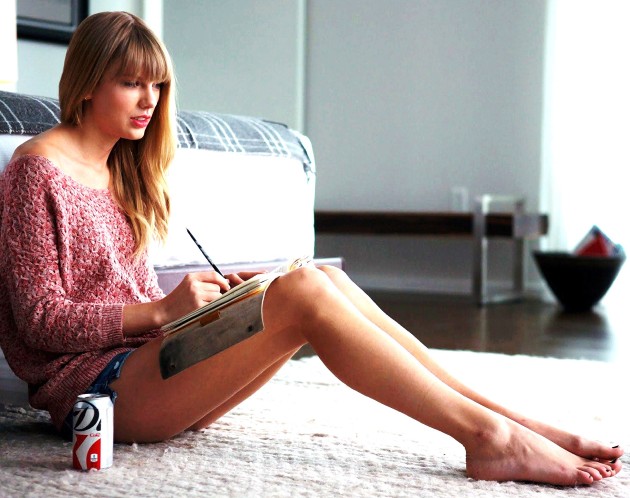 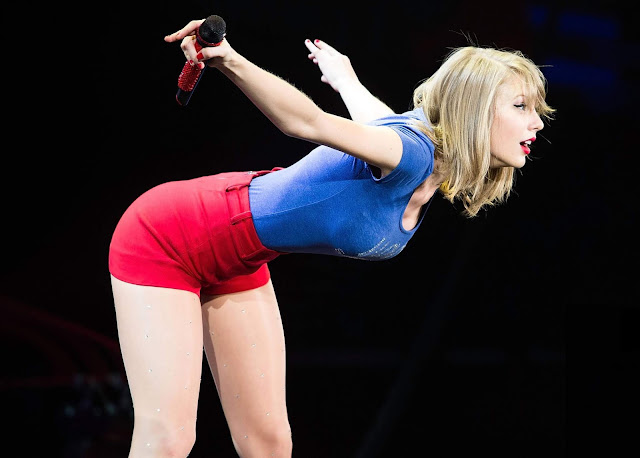