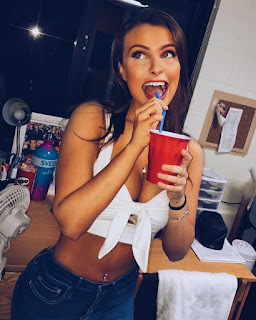 
From bags to straws to carry out containers — could Frederick County be the next jurisdiction to ban single-use plastic items? One lawmaker there is opening discussions.

Some local officials have banned plastic straws. Others charge a small fee for plastic bags. Frederick County is now looking to catch up in the efforts to "go green." 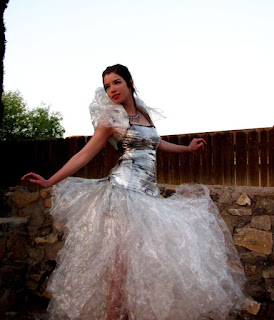 Growing concern maybe, but a distinct dearth of actual evidence of harm


It's been predicted that by around 2050, plastic in the oceans will outweigh fish. Plastic bags are one of the biggest offenders.


The Chesapeake Bay Foundation says it currently supports a bill in Baltimore that would ban the use of plastic bags and says it would support efforts to reduce single-use plastic litter that often ends up in the Bay as well as local rivers and streams.

Most shoppers FOX 5 stopped Fredrick Wednesday like the idea of being environmentally friendly, but some said it would take some getting used to. 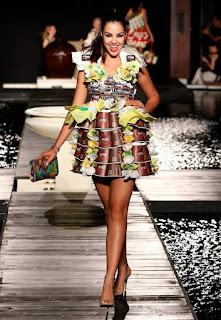 Less than 5% of oceanic plastic trash come from OECD countries  Most of the plastic in the ocean is coming from a few countries in the far east. There's no doubt that the US could do better, but it's not the major contributor to the plastics issues, which is over rated as a problem in any event.


"I think that's an excellent idea. I live in Ellicott City and I see them all over the neighborhood, hanging in the trees," said one man.

Hagen says retailers could opt to use alternatives, like bags made from corn starch.

Once they have the research from the working group, Hagen is hoping to draft legislation in the fall.

Never mind that banning bags is worse for carbon pollution, if that's your worry. Virtue signaling is more important than results anyway.