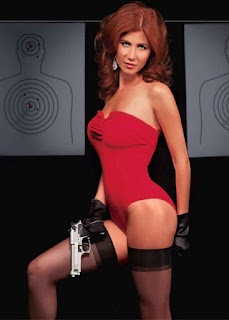 The glamorous spy claims the prehistoric remains of the ancient creature could bring “lethal infections of the past to our world.”

She said: “The excavation of the bodies of animals that died long ago is a deadly risk. Modern researchers believe that ancient fears are scientifically grounded.

“Bodies taken from permafrost might bring lethal infections of the past to our world. However, genetic experiments continue.” 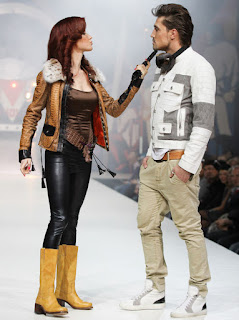 Chapman, who was detained by the FBI before being exchanged with Salisbury novichok victim Sergei Skripal in 2010, attacked a scheme to make Pleistocene Park in the icy region Yakuita, Siberia, as a home for the born-again beasts.

The red headed beauty also warned Siberian shamans are also against digging up remains of the beasts - preserved in permafrost. 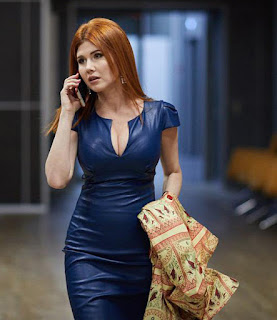 She said: “Biologists are running experiments to revive the mammoths.  “Pleistocene Park is being prepared in the lower reacher of the Koyma in Yakutia. “This is where they will be brought back to life. “Siberian shamans are warning against further studies. “In the myths of northern peoples, the mammoth remains as a symbol of catastrophe.”

Now a TV presenter on a show claiming to debunk mysteries, Chapman questioned whether the genetic experiments are “becoming a symbol of the planet’s catastrophe.” 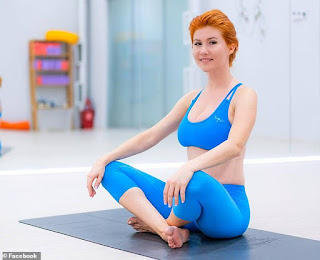 Well, then I give her the same credibility as other TV presenters, like the ones on "Ancient Aliens" and similar U.S. TV programs. And Bill Nye.


She asked viewers: "Is it okay to interfere with the evolution of nature even with the best intentions?"

Chapman's identity as a Russian spy was uncovered by the FBI in New York, who learnt she had previously lived in the UK.

On her return to Russia, she and other outed spies sang patriotic songs with ex-KGB spy and Russian president Vladimir Putin. 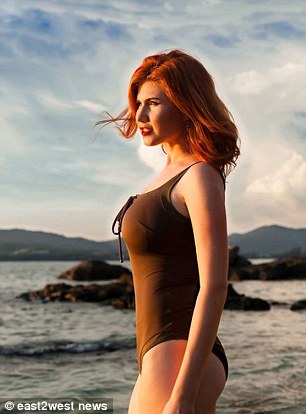 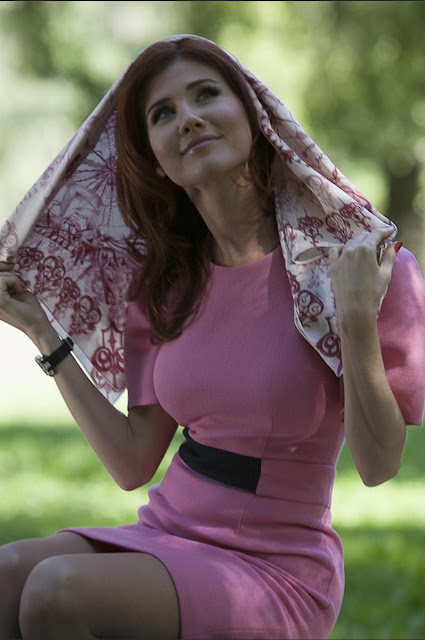 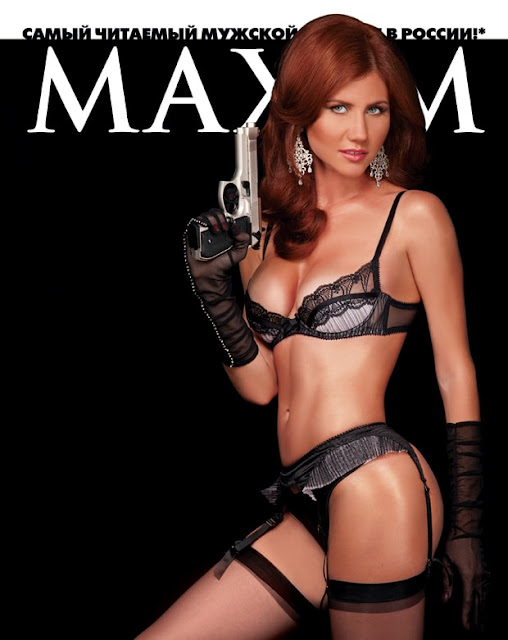 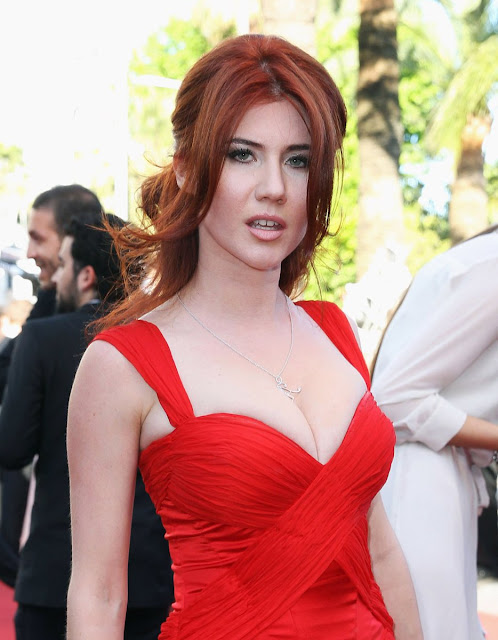 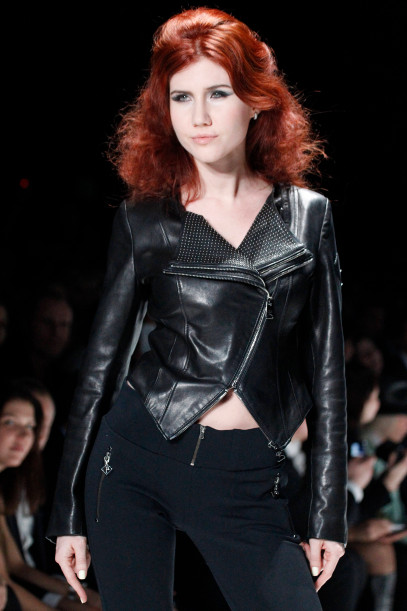 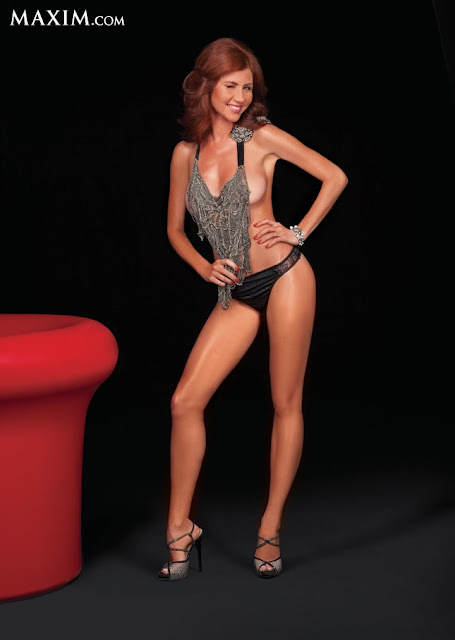 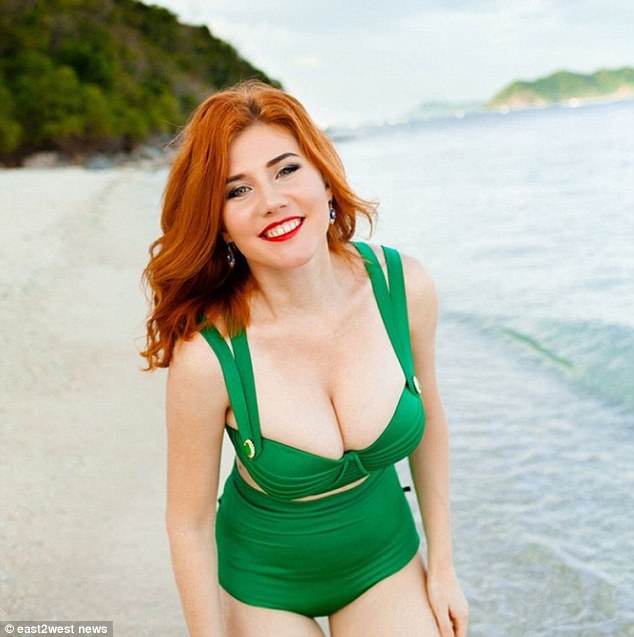 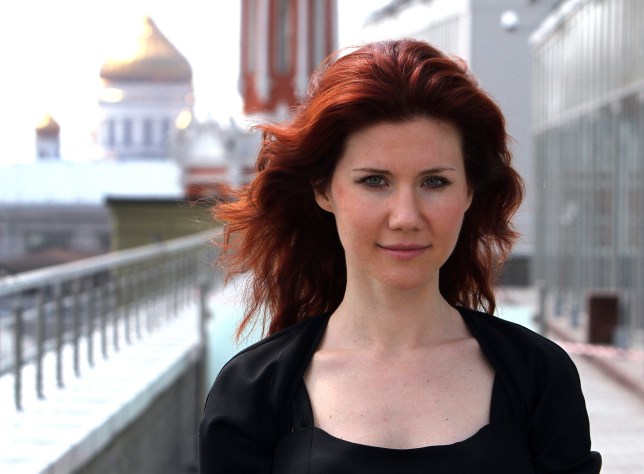 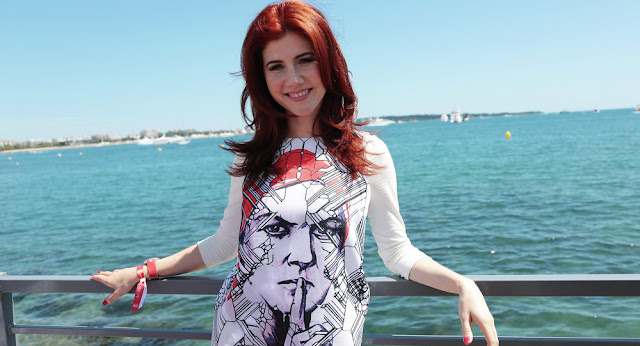 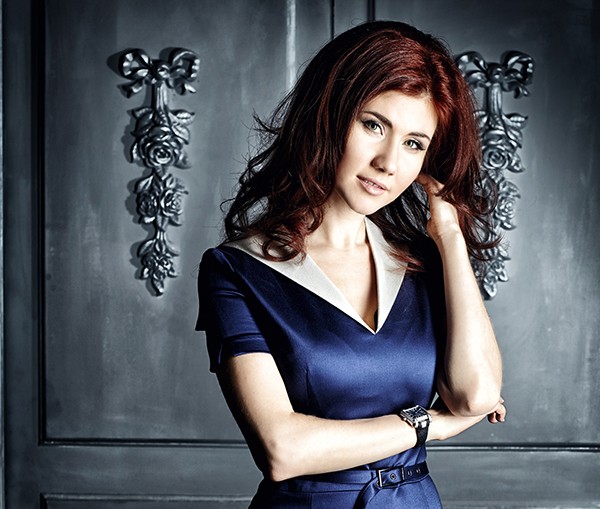 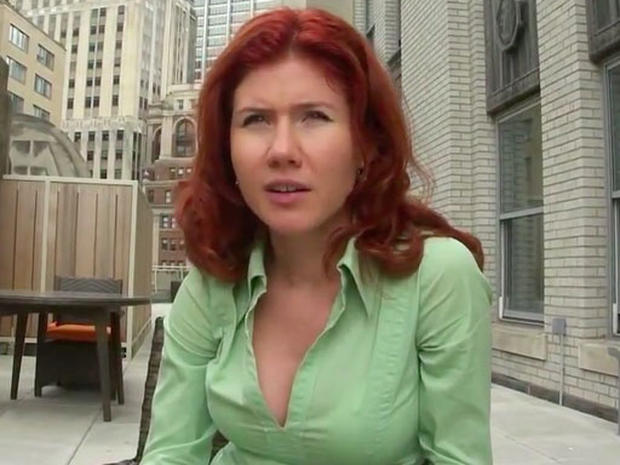 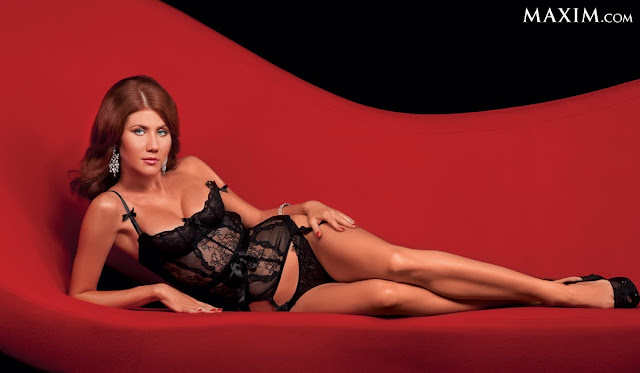