Dummy with Boobs Promises to Save More Women 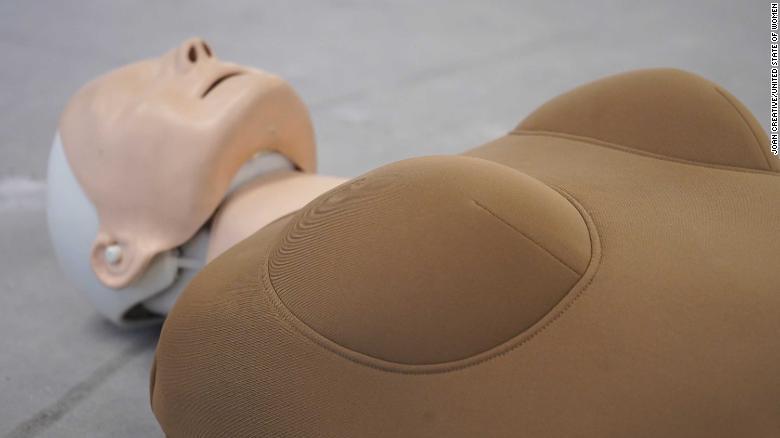 
Women are 27% less likely than men to receive CPR if they suffer from a medical emergency, which some researchers have suggested is due to reluctance to grab a random woman's breasts. 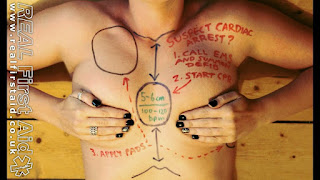 In a move aimed at encouraging more people to perform CPR on the fairer sex (and those who identify as such), New York ad agencyt JOAN Creative and the United State of Women have teamed up to introduce the "Womanikin" - a pair of breasts that can be attached to traditionally flat-chested CPR dummies. 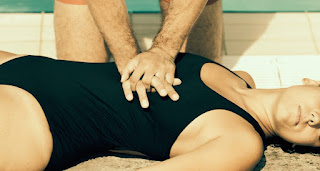 And while this does nothing to stop well-meaning passers-by from getting sued into oblivion for fondling a victim (Good Samaritan law notwithstanding), JOAN co-founder and chief creative director Jamie Robinson tells CNN that it's a "step in the right direction."


Hmm. When I was working I got certified for CPR, but that lapsed a while ago. Maybe I should take the refresher class. 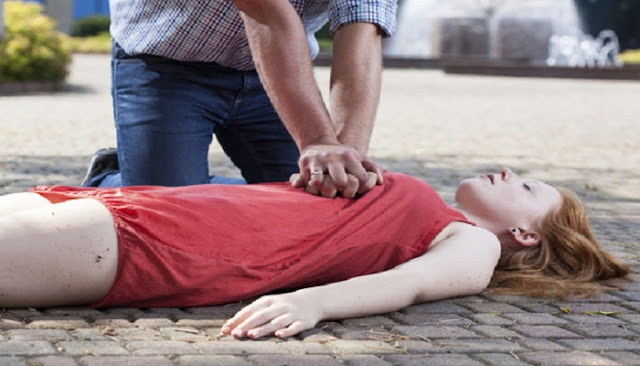 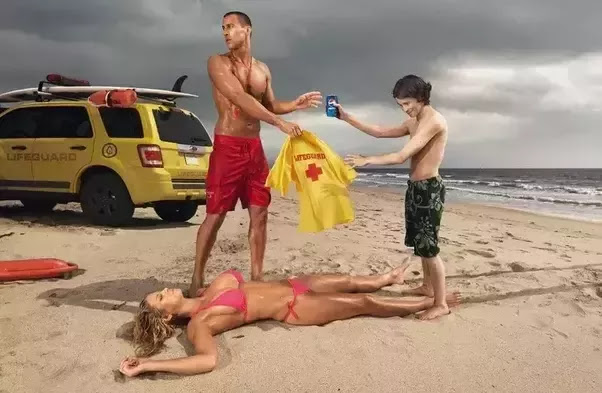