What's Up With the Dominican Republic? 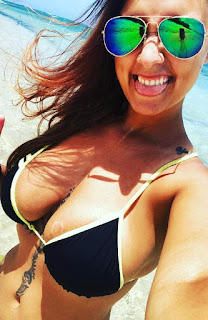 In addition to the mysterious deaths of American tourists there, an Instagram "influencer" reports being attacked in the street. Travel influencer opens up about what really happened on holiday in the Dominican Republic


On her social media page, Cora Smith’s three-month holiday to the Dominican Republic looked like paradise. But in reality, the Instagram influencer says her time abroad was anything but.

Mrs Smith and her husband Jay spent three months in the Caribbean island from March 2018 to June 2018, frequently posing for poolside photos or sunsets by the ocean.

But behind the smiling selfies and snaps taken while on hiking trails, Mrs Smith said her holiday wasn’t as jovial as their joint Instagram account appeared. 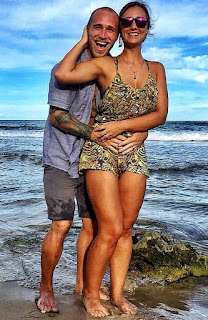 But it was on the internet, so it had to be true!


The avid traveller from Florida said she was nearly kidnapped and sexually assaulted in separate incidents within weeks of arriving in the Dominican Republic.

Speaking to INSIDER, Mrs Smith said she was too scared to speak out about her experience while living on the island but changed her mind about telling the truth of her trip following the recent tourist deaths in the country.
. . .
“The whole time I was there, every fibre of my being was questioned,” she said. “I was miserable, I was sad, I was depressed. It created a depression that stuck for the better part of the year.” 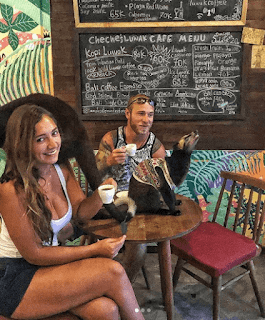 Mrs Smith claims she was almost kidnapped on their second day in Santo Domingo after a man pulled up in a car next to her while she was out on a run.

She was alone at the time of the attempted attack and said the man sped away when she started running in the other direction. On another occasion, Mrs Smith was out for a bike ride with her husband when a group of men tried to assault her.

“They were violating me in every way you can except being raped,” she said. “I kept trying to kick them away, but I had no control of what was happening. They pushed my bike to try to get me to fall over. I’m yelling for my husband, but he’s ahead of me and he couldn’t hear me.”

Well, it is a third world country. We were warned by some to stay away from certain areas of Belize, too.

Linked at Pirate's Cove in the weekly Sorta Blogless Sunday Pinup and links. The Wombat was only a day late with Rule 5 Tuesday: Halle Berry. 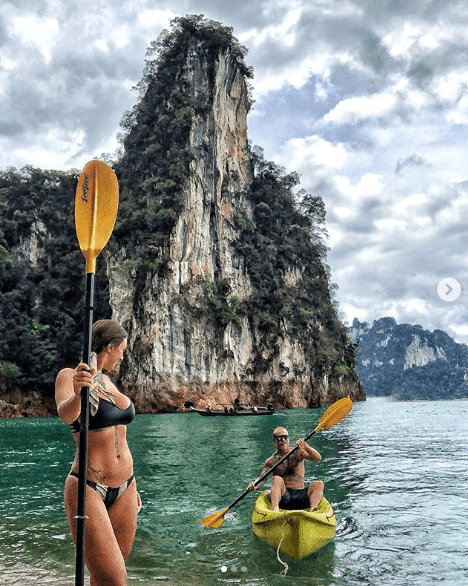 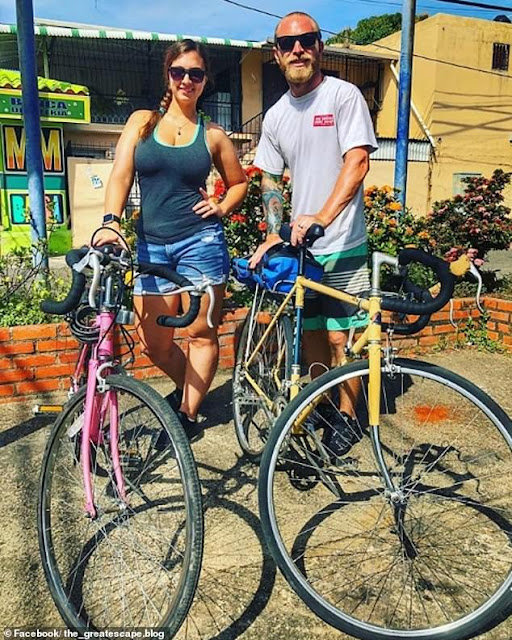 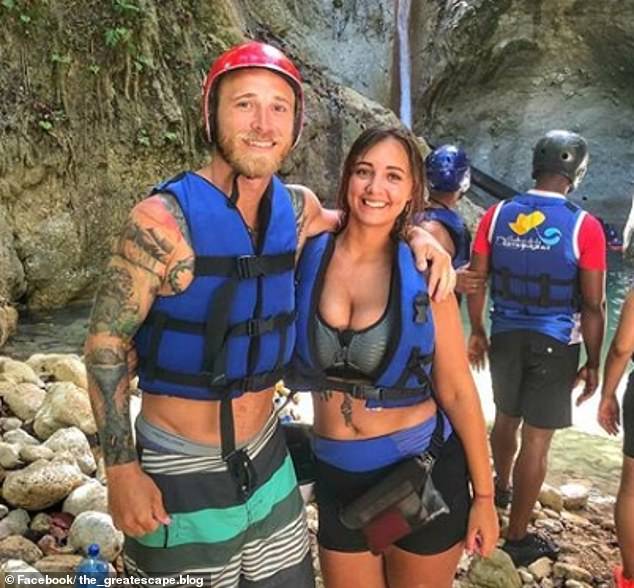 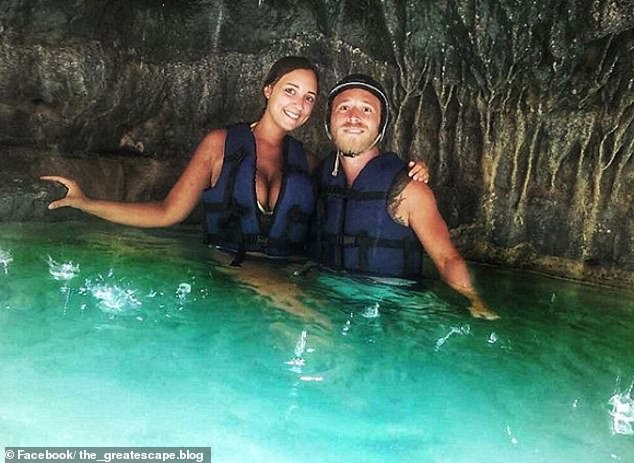