Why You Don't Date Crazy 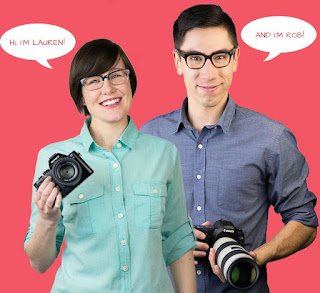 And, if you do make the mistake (and everyone does) definitely don't marry it. From Stacy McCain: This Abnormal Life: How a Nice Guy™ Predictably Gets Played for a Chump

Rob and Lauren Lim are a Canadian couple with two young children. They have been together about 14 years, but a couple of years ago, Lauren “came out” as bisexual and started dating women, and the Lims tried “polyamory” until — plot twist! — Lauren decided she’s actually a lesbian. So now Rob and Lauren are getting a divorce, and Lauren is engaged to Elyse Quail, a 26-year-old dance instructor. Did I mention that Elyse has been diagnosed with bipolar disorder and that, until 2016, she had been in a long-term relationship with a guy? Oh, and also, Lauren and her new girlfriend have decided that Rob’s oldest son, Max, is actually a girl.

Now you need to go off and read The ‘Trans’ Child as Experimental Guinea Pig by Madeleine Kearns at National Review. If it weren't primarily affecting liberal's kids, I'd care more

Incidentally, the studio the dance instructor works (worked?) at appears to specialize in pole dancing, not that there's anything wrong with that.

It’s your Five Basic Food Groups of Craziness, and they’ve turned this circus of insanity into a YouTube series called “This Incredible Life.”

There’s a certain element of foreshadowing in this story, like clues scattered at the scene of a crime. For example, in their first video, we learn that Rob and Lauren met in 2004 because they were both bloggers and she saw Rob’s photo of himself doing a backflip on the beach. She left a comment on his blog, then arranged to meet him at his workplace — they attended the same university — and they were instantly inseparable.

I wonder what her major was. Probably not STEM. But then, I'll bet his wasn't either. Stay away from the girls in humanities! Marry a good chemist, like I did! And get your education, and then leave the area, pronto!


Love at first sight, or dangerous impulsiveness? With the benefit of hindsight, we must conclude it was the latter, especially when we get to Lauren’s “How I Realized I Was Gay” video, in which she says that a 2015 Hailee Steinfeld music video was the decisive moment.

Like I said, your Five Basic Food Groups of Craziness.

Hailee Steinfeld looks like an adequate, if somewhat young reason to turn lesbian. 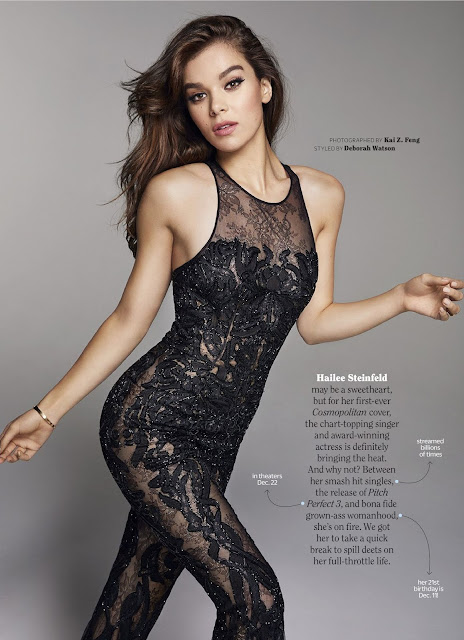 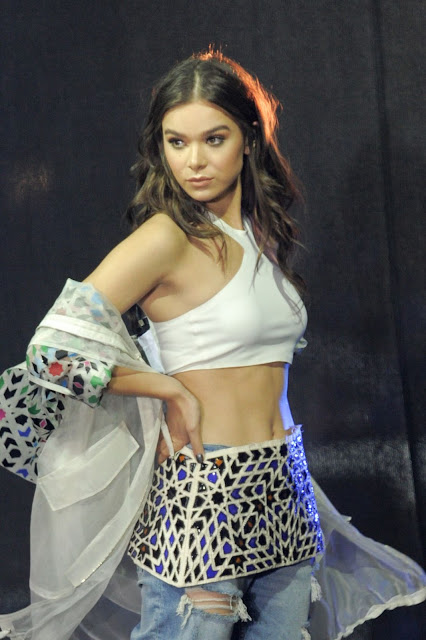 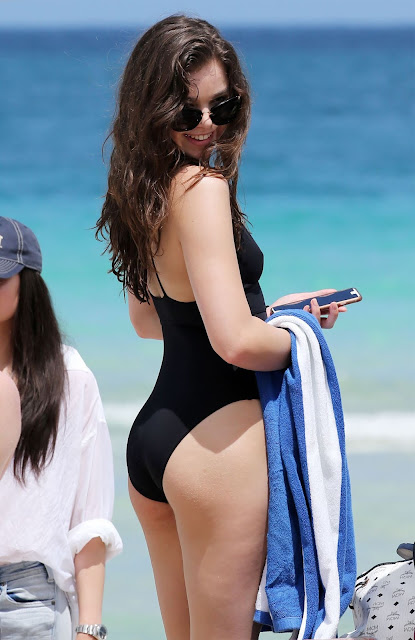 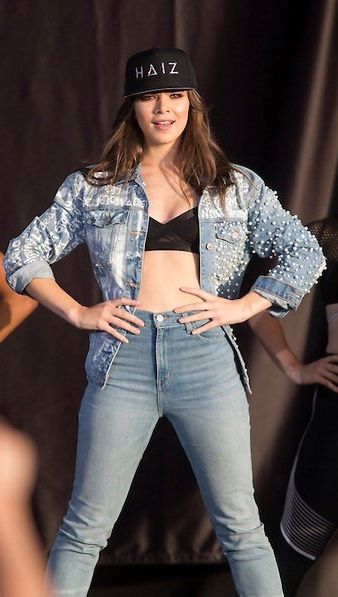 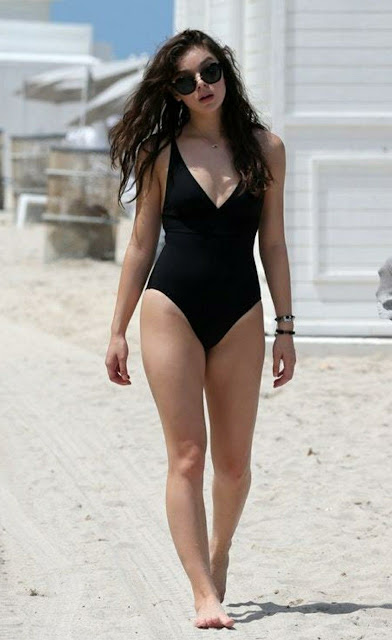 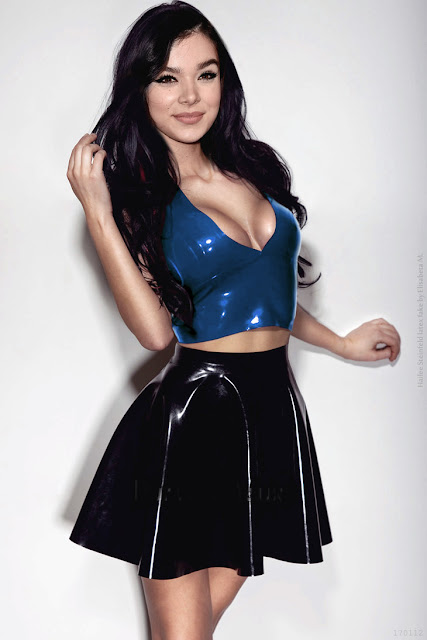 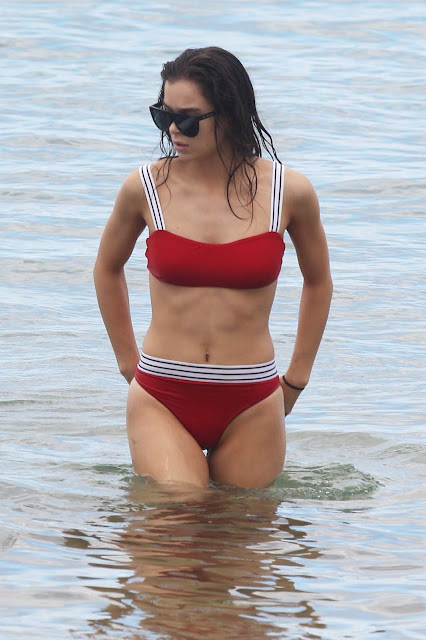 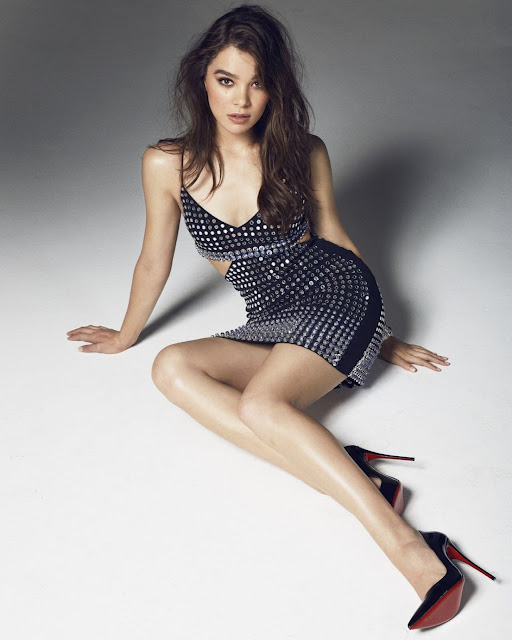 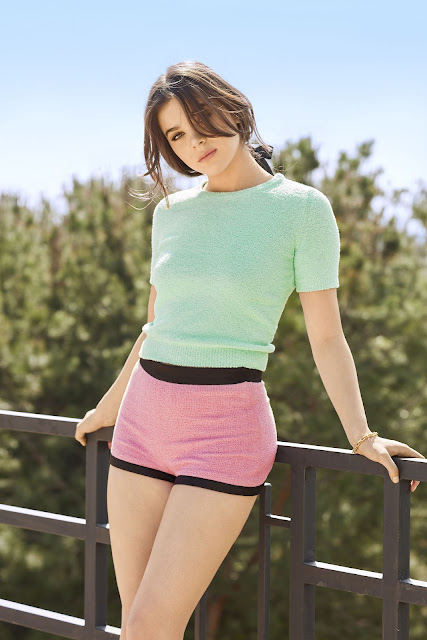 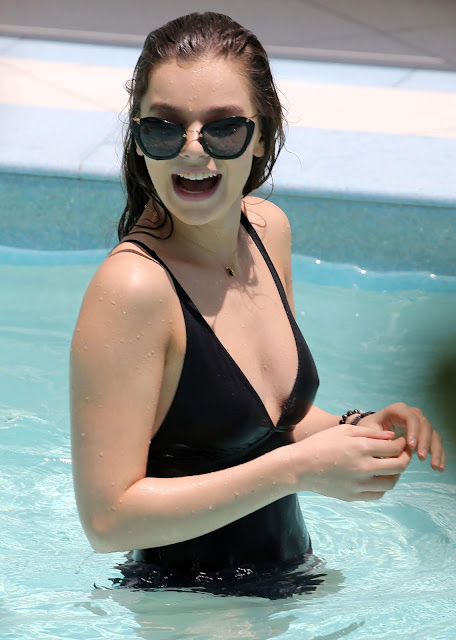 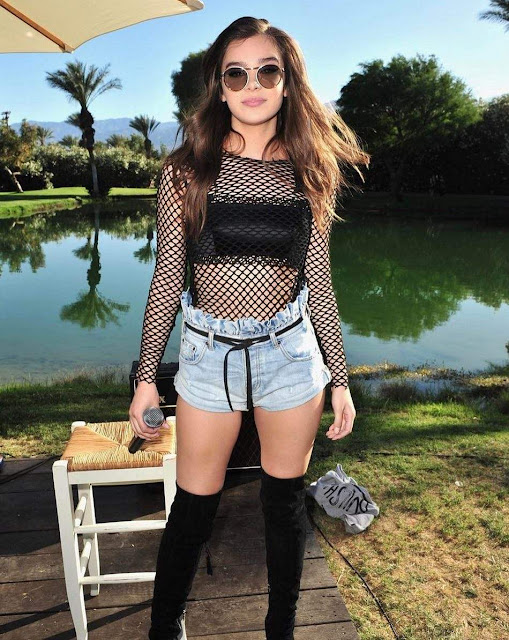 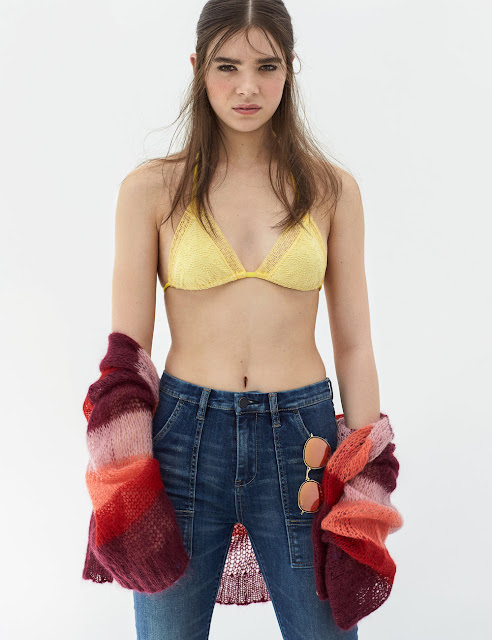 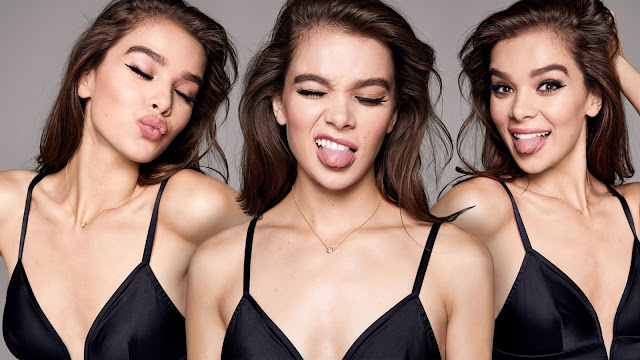 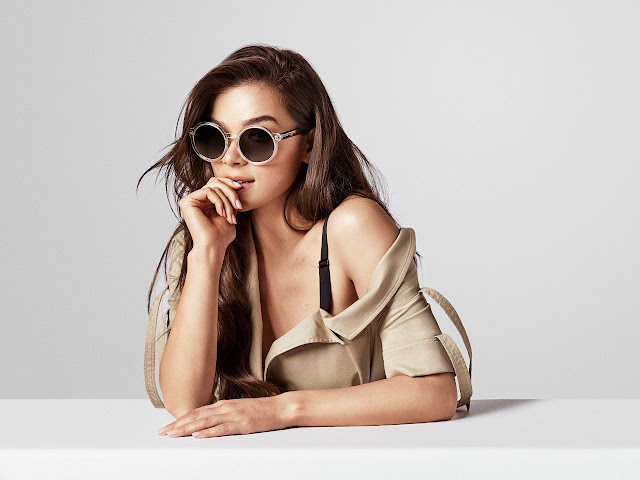 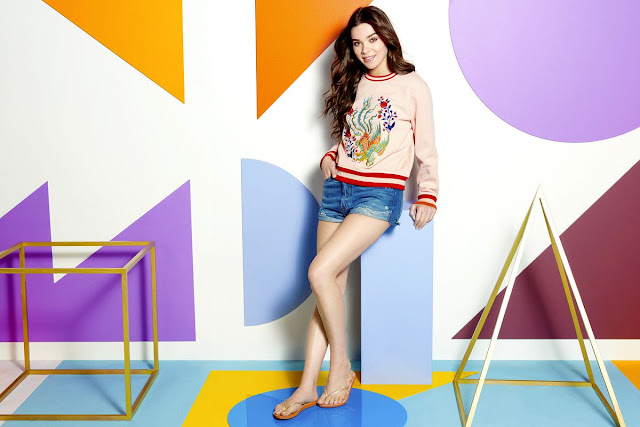 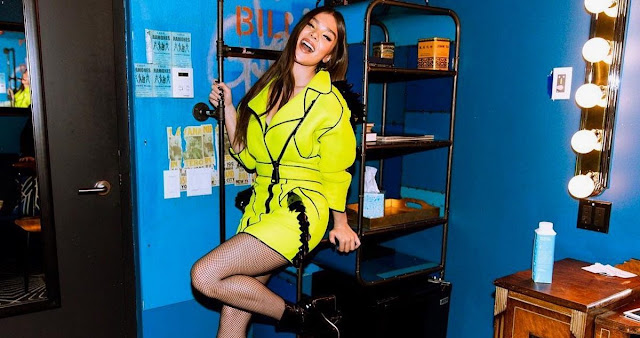