Oh No! Not Avocados! 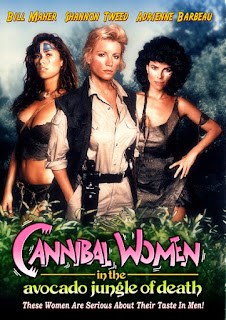 By way of the Wombat's In The Mailbox: 04.02.19, Don Surber: Press Goes Code Avocado Against Trump


Reuters reported, "America would run out of avocados in three weeks if Trump shuts down the U.S.-Mexico border."

Fox News reported, "America would run out of avocados in weeks if Trump shuts border with Mexico, grower warns."

The Root reported, "The Real National Emergency: We Could Run Out of Avocados in 3 Weeks If Trump Shuts Down the US/Mexico Border." 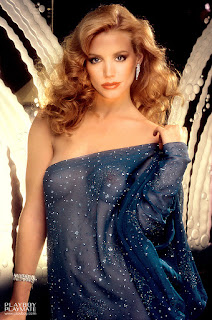 How can you take seriously an occupation that repeatedly dives off the deep end over the tiniest of items?

Avocado sales in the United States are a little more than $2 billion a year. In a $20 trillion dollar economy, that is 1% of 1% of all activity.

Mexico's $1.2 trillion economy will not suffer much either. While shutting the border would be a hardship for avocado growers, open borders cost hundreds of Americans their lives every year. 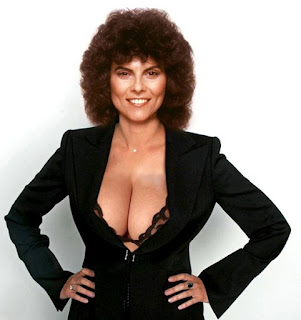 But thanks to the media savvy of Steve Barnard, president and chief executive of Mission Produce, the largest distributor and grower of avocados in the world, the press is on a mission to save avocados, not American lives.

He told Reuters, "You couldn't pick a worse time of year because Mexico supplies virtually 100 percent of the avocados in the U.S. right now. California is just starting and they have a very small crop, but they're not relevant right now and won't be for another month or so."

No avocados! What will we do? 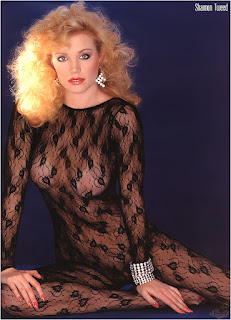 Perhaps we need to investigate, like Shannon Tweed, Bill Maher and Adrienne Barbeau (NSFW links) in "Cannibal Women in the Avocado Jungle of Death" (1989)


A sexy college professor is to investigate a sudden avocado shortage. What she finds is a government plot to use the avocado shortage as a cover for capturing the women of a tribe where the women run things and the men are subservient, to turn them into Malibu housewives. 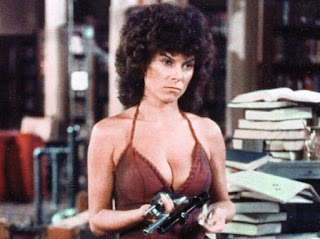 The last time Bill Maher was actually funny.
I like avocados. but if that's what it takes to get control of the border, so be it!

The Wombat has Rule 5 Sunday: Satellite Girl and FMJRA 2.0: Let’s Dance up and collecting hits.
Posted by Fritz at 6:00 AM