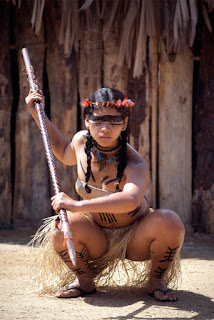 So many layers of yuck in this one: Analysis of caveman’s poo reveals he ate an entire RATTLESNAKE

The snake, almost certainly a type of rattlesnake, was swallowed without any kind of cooking or preparation – sugggesting that it was seated as part of a religious ritual or possibly for a bet.

Which is why we specified cave-MAN. Swallowing venomous animals for a laugh is very much a bloke’s thing. 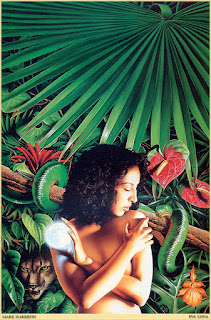 Now that's sexist, amiright? Women are every bit as tough and stupid as men!


A team led by archaeologist Elanor Sonderman from Texas A&M University re-examined a collection of coprolites – partly-fossilized turds – that had been collected from Conejo Shelter site in the Lower Pecos Canyonlands of southwest Texas.

One of the samples stood out because it contained not only an entire rodent that had been swallowed without cooking or even skinning, but also a complete rattlesnake including its fangs.


But was it alive or dead when it went down?


The sample dates from approximately 1,500 years ago.

The archaeologists’ research paper says: “Zooarchaeological analysis found the remains of a small rodent, evidently eaten whole, with no indication of preparation or cooking. 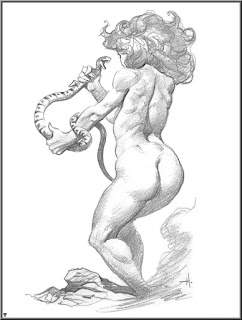 Another reason to think it was a girl: She swallowed the snake to catch the rodent, that wiggled and giggled and tickled inside her.

“Notably, the bones, scales and a fang of a snake in the Viperidae family were also recovered from the coprolite, which is the first direct archaeological evidence of venomous snake consumption known to the researchers. “ 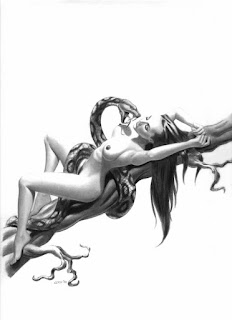 That beats the heck out of churches where they merely handle rattlesnakes.

The samples would have been left by a group of hunter-gatherers known as Ancestral Puebloans. They were an ancient Native American culture that lived in parts of what is now Utah, Arizona, New Mexico, and Colorado.

They thrived in Southwestern America for about 4 or 5 thousand years before being gradually supplanted by Navajo tribes.
. . .
Bottom line: “The fang was inside the coprolite. Not hanging around on it.”

FWIW, I've eaten rattlesnake. It's a lot like chicken, but shaped more like fish. Raw, it might appeal to the same kind of people who eat sushi. As far as the venom, it's not poisonous through oral administration, as the toxic proteins are easily denatured by stomach acids, and dismantled by the digestive proteases. But make sure you don't have any bleeding gums, cuts in your mouth, or ulcers.

Linked at Pirate's Cove in the weekly Sorta Blogless Sunday Pinup with links. The Wombat has Rule 5 Monday: #GetWokeGoBroke Edition at the ready.
Posted by Fritz at 6:00 AM