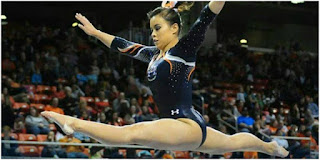 From Stacy McCain: How Bad Was Your Week?


Honestly, last week wasn’t the most productive week I’ve had lately, and I always feel bad when I don’t produce the quantity and quality of blog material that readers have come to expect. However, my week was much better than Auburn University gymnast Samantha Cerio’s week. 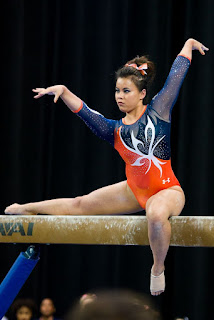 I urge caution in watching this video. A former biologist, I have a high tolerance for blood, gore, and the bizarre, but this one really made me wince.


She really stuck that landing, didn’t she?


The star college gymnast who suffered severe leg injuries in a gruesome fall last week is asking everyone to stop sharing the video of the incident. Auburn University senior Samantha Cerio tweeted Wednesday, “My pain isn’t your entertainment.”
According to Cerio’s gymnastics coach, Jeff Gramba, she underwent successful surgery earlier this week after both her knees were dislocated and multiple ligaments torn in the devastating tumble. Even though she’s expected to make a full recovery, footage of her injuries is still hard to watch for her and her loved ones. 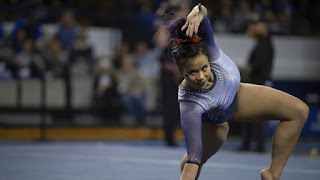 It's good news that she'll recover, but I'm sure it will be hard to start another tumbling run. I hear she's retired from gymnastics. Well, it's pretty hard to find a pro career there anyway.


“Going through the pain and seeing my knees bent unnaturally in real life was horrible enough, but to continue to see it from videos/pictures because some people feel entitled to repost it is not okay,” Cerio wrote in a note she shared on Twitter, CBS affiliate KFMB reports. . . .
“I have family, friends, and teammates who do not need to see me getting injured over and over again,” Cerio added. “My pain is not your entertainment.” 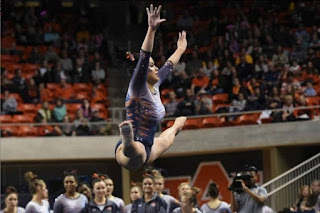 Oh, yes it is, and I expect mine to be yours, which is one reason I will avoid it as long as possible.


It’s not “entertainment.” The Hindenburg going up in flames at Lakehurst is not entertainment, either. Years ago, ABC’s Wide World of Sports used to open with a montage that included a guy wiping out on a ski jump. Vinko Bogataj became forever famous as “the agony of defeat.” Why do people watch videos of terrible things happening to other people? I don’t know, but here’s a great compilation of plane crash videos . . .

Now, those are bad weeks. The Wombat has Rule 5 Sunday: Aisha Tyler awaiting your digital pleasure.