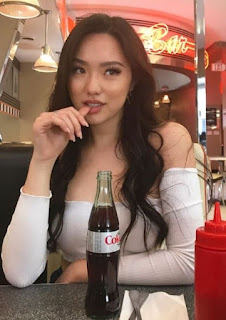 It’s a perfect storm for millions of Californians because of the federal tax overhaul enacted in 2017 by the Republican Congress and President Trump. For the first time, deductions for state and local taxes on federal returns are limited to $10,000. That’s much less than Californians have been deducting in this high-tax state.

Making the bite even sharper for salaried employees who receive a W-2, non-reimbursed job expenses are no longer deductible on federal returns. That hits teachers particularly hard because they often buy their own classroom supplies and have been deducting the costs. 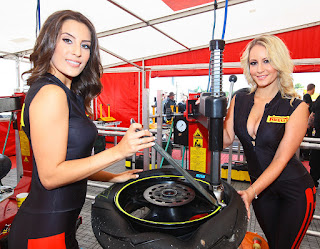 So guess who's getting the blame?


So blame that tax shaft on Trump and Republicans.

But in California under Democrats, it’s tax, tax, tax — a drip and a drop, nickel and a dime — all the time. That’s not a political statement. It’s a fact.

Not all taxes are evil. Some are justified. But many are unwarranted. And others are eye-rollers. 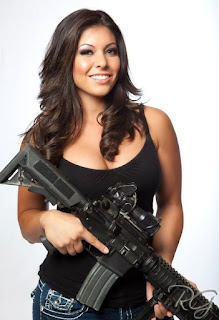 One of the more controversial and annoying taxes currently being proposed is a state levy on sugary soft drinks. More on that later.

Here’s an eye-roller: A bill that would authorize San Francisco to turn its crooked Lombard Street — a tourist attraction after so many movie appearances — into a toll road, maybe even requiring reservations. Think they have a traffic jam now on weekends? Wait until cars are lined up behind a tollgate. 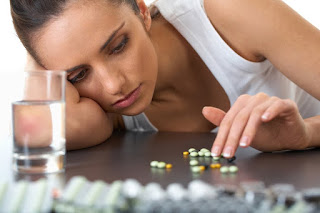 There are a whole bunch of taxing ideas in the Capitol: on new tires, firearms, water, prescription painkillers, lawyers, car batteries, corporations based on their CEO pay, estates worth more than $3.5 million, oil and gas extraction. The list goes on. 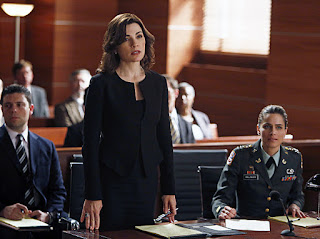 Taxing lawyers seems like a good idea to me.


The oil and gas extraction tax is long overdue. We’re the only major oil-producing state without one. It would raise an estimated $1.5 billion a year.

The California Tax Foundation has counted more than $6.2 billion worth of tax increase proposals pending in the Legislature. It expects the figure to grow substantially as bills are amended with details.

I'd make a crack about my home state, California, but my adopted state, Maryland is almost as bad. Heck, we even tried to tax the rain.

The Wombat has Rule 5 Sunday: Aisha Tyler awaiting your digital pleasure. Pirate's Cove links with the weekly "Sorta Blogless Sunday Pinup" and links.
Posted by Fritz at 6:00 AM