One of Mine Thought He Was a Firetruck . . . 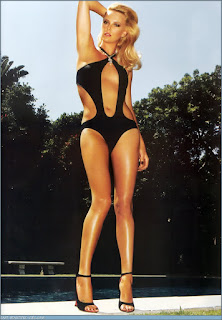 
Actress Charlize Theron has been raising her biologically-male son as a girl even since the child told her he wasn’t a boy when he was three years old.

That’s all it took for Theron to start raising her son Jackson, now seven, as a girl, the actress told The Daily Mail:


'Yes, I thought she was a boy, too,' Charlize agrees, briskly. 'Until she looked at me when she was three years old and said: 'I am not a boy!'
'So there you go!'”

Theron clothes young Jackson in dresses because “Who they (children) want to be, is not for me to decide. 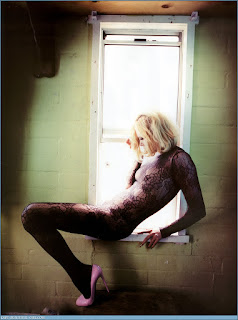 One can see how a child growing up with Charlize might think that being a woman is better than being a man; I'm sure she is treated pretty good.


Turning Point USA Communications Director Candace Owens reacted to Theron’s rational by pointing out that, back when Owens cared a for a three year-old, she didn’t allow the girl to live as a mermaid, just because the child once said she was one.

And, even though she didn’t indulge the three year-old’s claim, nine years later, the child is just fine today, Owens tweeted Saturday:


“Charlize Theron says her son is now a daughter because, “she looked at me when she was 3 yrs old and said, ‘I am not a boy!'” I used to nanny for a toddler who insisted she was mermaid. I (the adult) made her get out of the tub anyway. She is now a happy, human 12 yr old.” 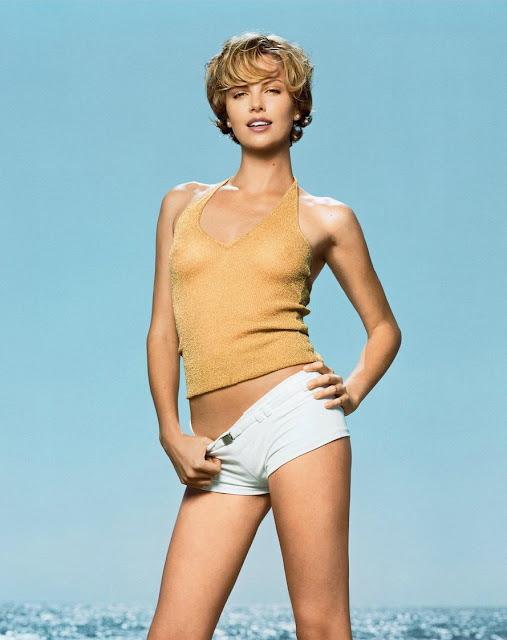 The Wombat has Rule 5 Monday: #GetWokeGoBroke Edition at the ready.
Posted by Fritz at 6:00 AM