No! Not Yoga Pants! 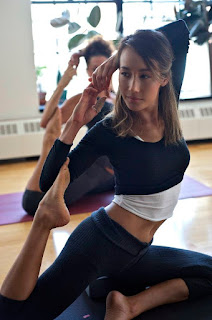 Well, it's the Washington Post, so we can always hope it's fake news: So long, yoga pants.

In all, shoppers bought 364 million pairs of women’s jeans last year, a 5 percent increase from the year before, according to newly released data from market research firm NPD Group, which analyzed jeans sales between February 2018 and February 2019. 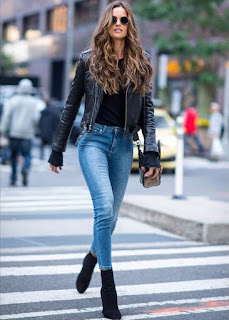 “Consumers are finally starting to show interest in jeans again,” said Marshal Cohen, an adviser for NPD. “The fact that we’re seeing more relaxed fits, more comfortable styles, is what’s getting people to say, ‘Okay, I have a reason to buy jeans again.’"

After four straight years of decline, the U.S. denim market grew 2.2 percent to $16.7 billion last year, according to Euromonitor. 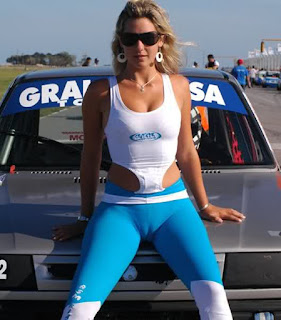 Today’s shoppers, he said, are looking for utilitarian and practical styles, like high-rise, straight-leg “mom jeans,” in place of tightly fitting, low-rise cuts that have dominated the market for so long. Jeans are becoming more comfortable, too, as companies use elastic and materials with stretch to win over legging-loving shoppers.

“There’s a lot more variety than there used to be,” said Sucharita Kodali, a retail analyst for Forrester. “Today’s denim is more comfortable and versatile than what we’ve traditionally seen." 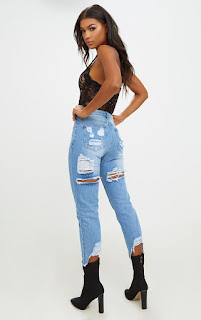 When they do buy jeans, shoppers are increasingly looking for a deal on denim. More than half of the jeans bought last year had been marked down, according to NPD. Sales of jeans at off-price retailers like Nordstrom Rack and TJ Maxx rose 30 percent last year, accounting for much of the growth in the market.

“It’s that mid-level market that’s winning over the consumer,” Cohen said. “We’re not seeing $300-plus denim selling the way it used to.”

“The denim consumer has changed,” Cohen said. “We are starting to cycle back into jeans."

I've used this one before, but it's perfect for the post. Too bad the world was in such low-def in the 80s: 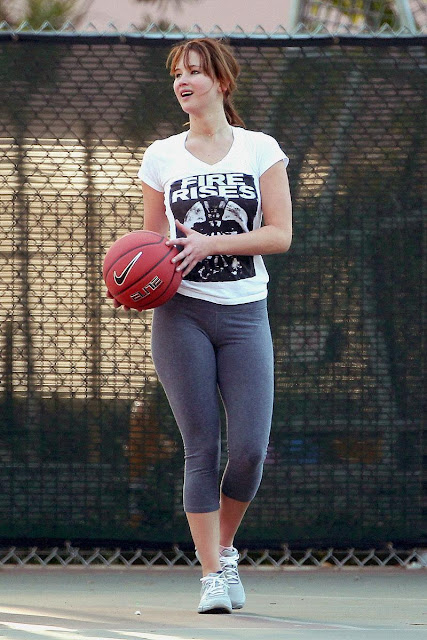 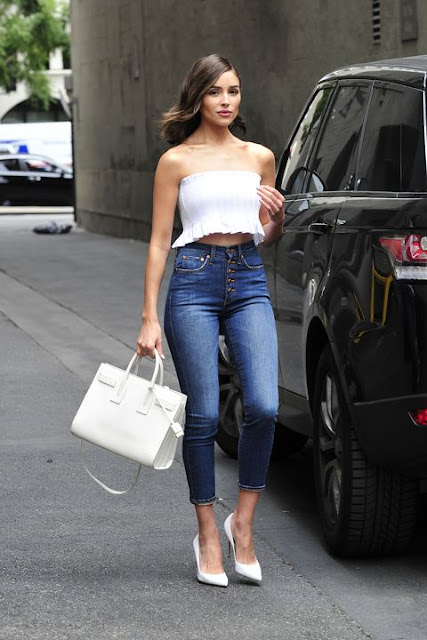