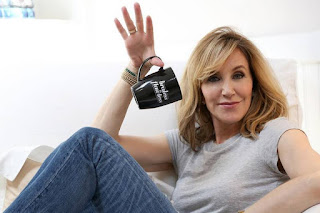 
Felicity Huffman (NSFW link) and a dozen other wealthy parents swept up in the far-reaching college admissions scandal have agreed to plead guilty after being charged in the scheme, according to court records. 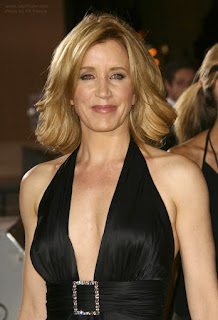 Michael Center, the former men’s tennis coach at the University of Texas at Austin, will also plead guilty to one count of conspiracy to commit mail fraud and honest services mail fraud. Center is accused of accepting $60,000 in cash and a $40,000 donation to his tennis program to ensure a student was admitted as a recruited athlete.

The admissions scheme centered on William “Rick” Singer, owner of a for-profit Newport Beach college admissions company. Parents are accused of paying the firm to help their children cheat on college entrance exams and to falsify athletic records, enabling their children to secure admission to elite schools — including UCLA, USC, Stanford, Yale and Georgetown — according to court records. 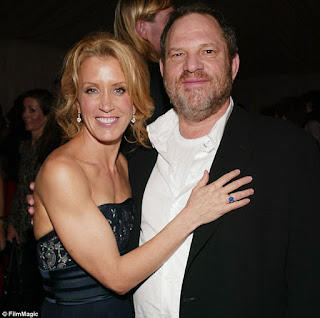 No word yet on Lori Loughlin, aka Aunt Becky from Full House, also caught up in the scandal, whose daughter Olivia Jade proved how well prepared she was.


Thirty-three parents have been charged in the case, and others are expected to follow through this week with plans to plead guilty.

Prosecutors said Huffman paid $15,000 for a 36-year-old Harvard graduate to correct her daughter’s answers on the SAT, giving the girl’s score a 400-point boost over a previous score. Huffman later discussed pursuing a similar scheme for her younger daughter, according to court records.

Her husband, actor William H. Macy, has not been charged by federal prosecutors.

The court documents mention Macy much less than Huffman, but they suggest Macy knew about many of the activities. 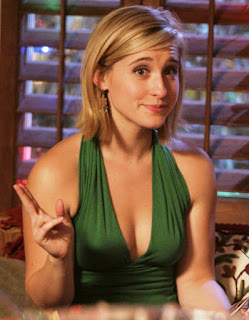 
Smallville star Allison Mack (NSFW link) pleaded guilty on Monday to charges surrounding her involvement in a sex slave cult that masqueraded as a self-help group called NXIVM. The 36-year-old actress admitted her crimes and apologized to women she had manipulated. She admitted to being a sex slave master.

"I believed Keith Raniere’s intentions were to help people and I was wrong," Mack said in a Brooklyn federal court as she pleaded guilty to racketeering charges, the Associated Press reported. Raniere ran the NXIVM sex cult, and Mack confessed to helping manipulate women to become his sex slaves. 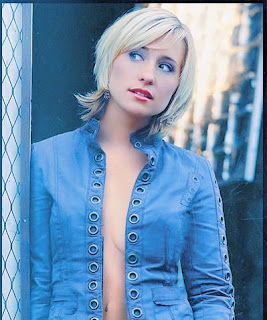 First scene in "The Smallville Horror."


The actress's sentencing is set for September 11.

Court papers accuse Raniere and his inner circle of forming a secret society of women branded with Raniere's initials and forced to have sex with him. Defense attorneys insisted that any relationship between the cult leader and the women was consensual.

Mack said that at the cult leader's instruction, she obtained compromising information and images of two unidentified women that she threatened to make public if they did not have sex with Raniere.

Has there ever been a more wretched hive of scum and villainy than Hollywood? Well probably, but certainly none as willing to lecture the rest of us on our morality.

The Wombat has Rule 5 Sunday: Maisie Williams up at the Other McCain.
Posted by Fritz at 7:01 PM