And sometimes a father's. If you're not living in cave, or the Unibomber's hut, you've probably heard heard about the college cheating scandal, but if not, here's Hot Air's first take:  Oh My: Lori Loughlin, Felicity Huffman Charged In FBI Bust In RICO College-Admissions Fraud Case


From Desperate Housewives to Law and Order, and from Full House to the Big House? The Department of Justice today charged dozens in an alleged college-admissions cheating ring, including celebrities Felicity Huffman and Lori Loughlin. According to multiple media reports, a conspiracy to bribe schools and cheat on entrance requirements involved a number of schools and successful people looking to give their children a leg up:


Hollywood actresses Lori Loughlin and Felicity Huffman are among at least 40 people charged in a large-scale college entrance exam cheating scheme, according to court documents unsealed Tuesday.
The alleged scheme focused on getting students admitted to elite universities as recruited athletes, regardless of their athletic abilities, and helping potential students cheat on their college exams, according to the indictment unsealed in Boston.
Loughlin, best known for her role in the sitcom “Full House,” and Huffman, who starred in the ABC hit show “Desperate Housewives,” were charged with conspiracy to commit mail fraud and honest services fraud. They could not be immediately reached.

Olivia Jade, Lori Loughlin's daughter, is the archetype of the kid whose parents pushed her into school over her own apathy, and contentment with her burgeoning career as an internet "influencer." 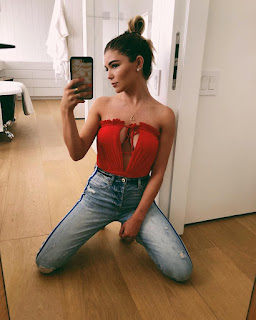 What, a 17 year old girl is shallow? And she has millions of shallow followers? Whoda thunk!

UPDATE: I'm not shocked the video was taken down, but I'm amazed at how well it's been scrubbed from Google search. It has to be out there somewhere.


Those are not misdemeanors, as the two actors will shortly discover. The indictments are structured as a RICO case, and if they are being charged with conspiracy involving the federal mail fraud statute 18 USC 1341, it carries a potential sentence of 20 years in prison. These are not the kind of charges for which “community service” will suffice. The FBI in its “Operation Varsity Blues” apparently found some specific evidence of their involvement in the scheme — and significant investment in it:


They allege that Huffman and her husband “made a purported charitable contribution of $15,000…to participate in the college entrance exam cheating scheme on behalf of her eldest daughter. Huffman later made arrangements to pursue the scheme a second time, for her younger daughter, before deciding not to do so.” 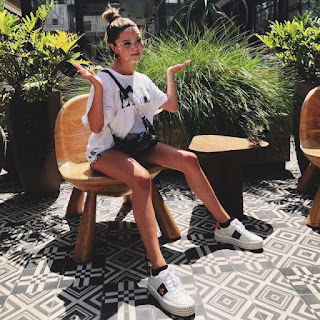 Huffman and Loughlin are just the two most convenient hooks for the media, as they are the only two named so far who have much public recognition.

Federal agents say they have recorded telephone calls with Huffman and a cooperating witness.
The documents say that Loughlin and her husband “agreed to pay bribes totaling $500,000 in exchange for having their two daughters designated as recruits to the USC crew team — despite the fact that they did not participate in crew — thereby facilitating their admission to USC.”
Officials say they have emails from Loughlin.

Oops. That doesn’t sound like a case of overanxious parents inadvertently crossing a line.

Lori Loughlin’s daughter was spending spring break on a yacht owned by the USC Board of Trustees Chairman when the college bribery scandal broke – and the YouTube star has now returned home to face possible expulsion from the school. 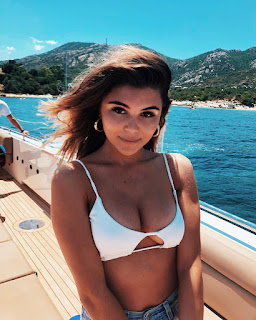 The scandal keeps expanding. I just heard a report on Fox that one of the coaches involved had said there might be up to 700 students just from him. I also heard that USC was denying admission to kids who hadn't yet attended, and was going to review those who had on a case by case basis. Sorry Jade! Jeez, you can't even count on them to stay bribed.

I have several lines of thoughts here. First, I'm shocked, shocked, that rich parents would cheat to get their children into elite colleges. But, what are you going to do if you have way more money than you need for ordinary living, but not enough to bribe attract the attention of the upper administration by endowing a chair, funding a building or some similar huge contribution? Obviously, use something less than a fortune to influence the selection process in some other way. Bribe a coach to take the kid for a team (even if he or she never shows), hire a substitute to take the SAT, so the kid can score higher. I wouldn't let them off Scott-free, but I would cut the parents a little slack.

Second, this all illustrates the sad state of college education in the US today. Everyone acknowledges, at least subconsciously, that entry and graduation from an elite college are the modern day equivalent to the old aristocracy. It doesn't really matter how smart or accomplished you are. Buying your kids way into the elite schools are much like buying them a barony in Europe. It doesn't matter if you graduate in basket weaving or quantum physics, you get the connections, and you join the elite. It's creates a demand that someone is bound to cheat over, both from the parent side, and the people in position to help the kids get it. 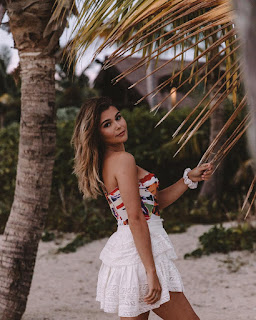 Third, it shows that "elite" education is a restricted entry commodity. There's clearly pent up demand willing to pay considerably for the privilege of a  non-education in the company of other children of the want to be masters of the universe. At the same time, there is no dearth of wannabe university professors, many of them with excellent accreditation. Why haven't any of them congealed around a plan to create a new "elite" university. That's what my dad would do.

Finally, the cheating involved here is occasionally hilarious. Claiming to have participated in sports and activities that their high schools didn't even have (like crew), and photo-shopping kids heads onto other athletes bodies for photographic evidence of participation? This is going to make a great movie!

The Wombat has Rule 5 Sunday: Alita – Battle Angel ready and waiting at The Other McCain. 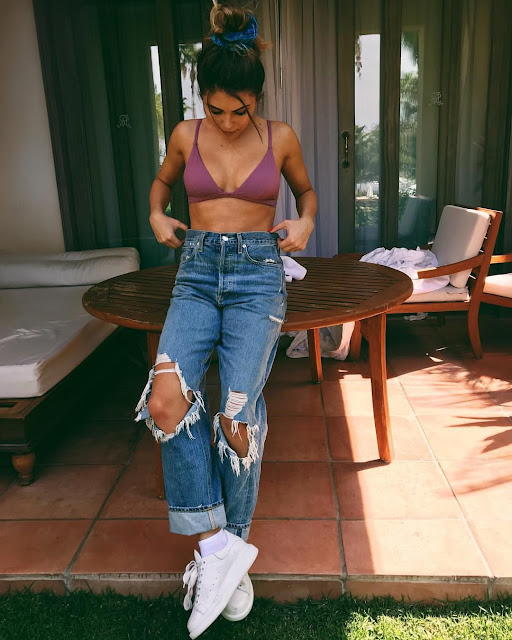 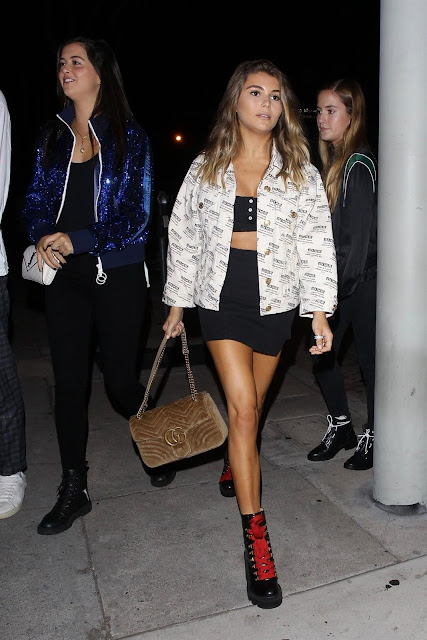 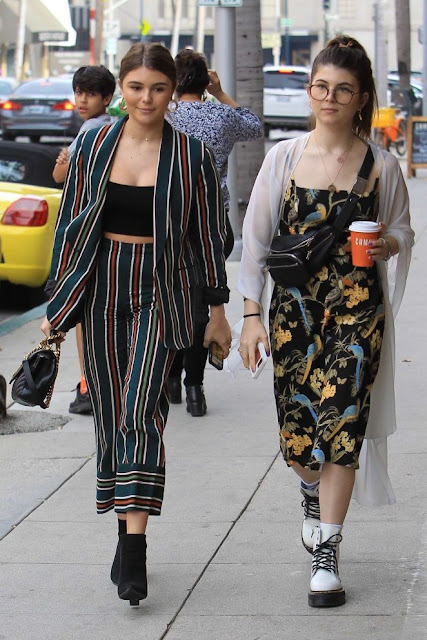 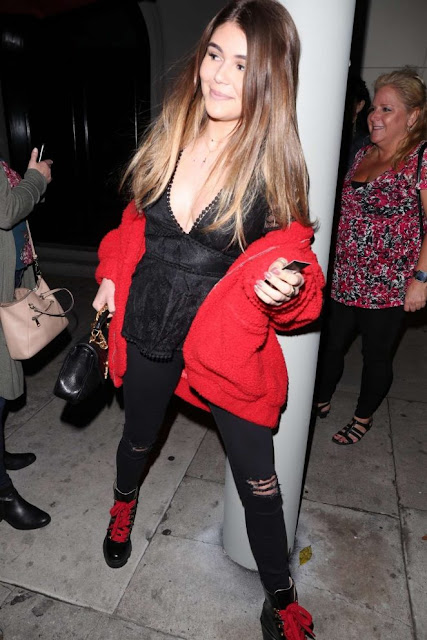 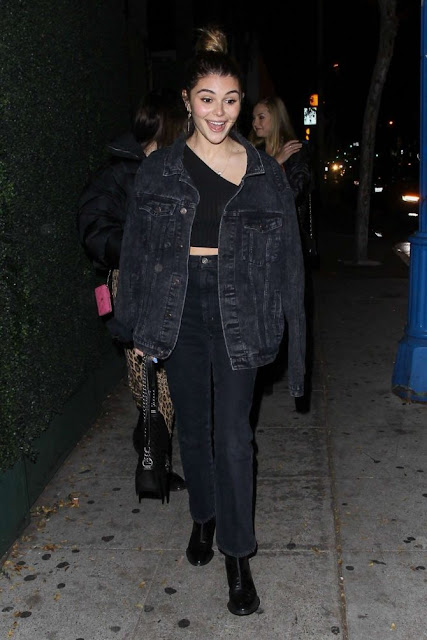 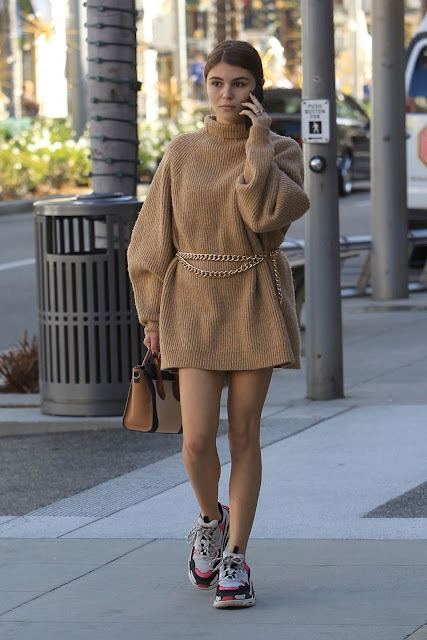 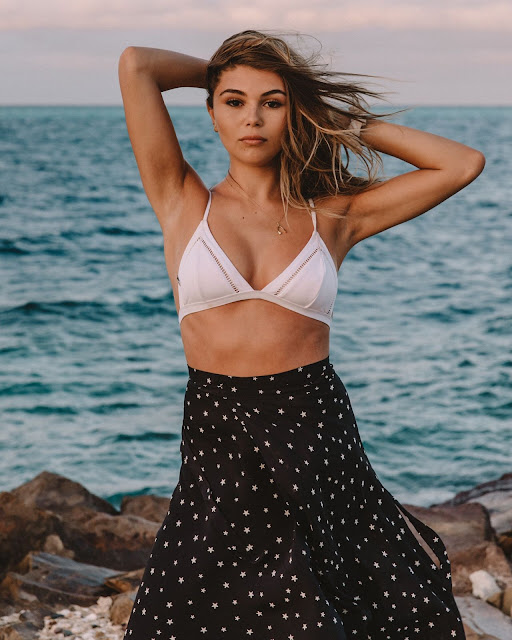 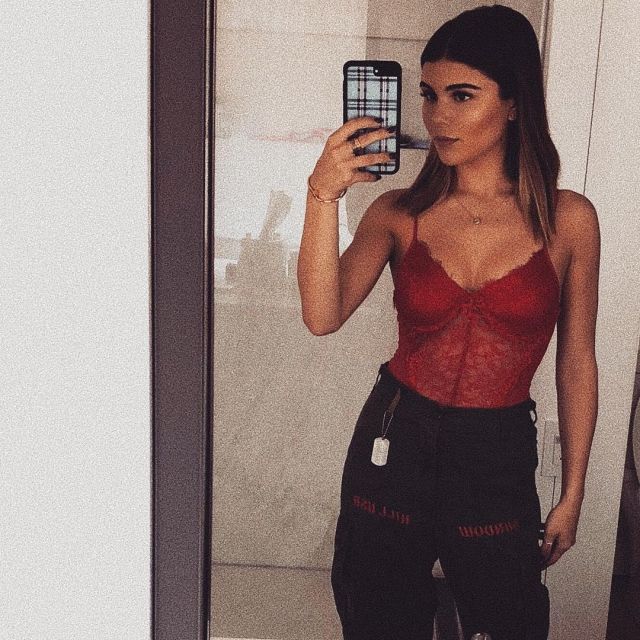 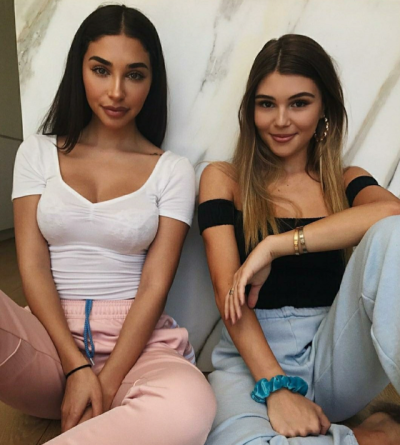 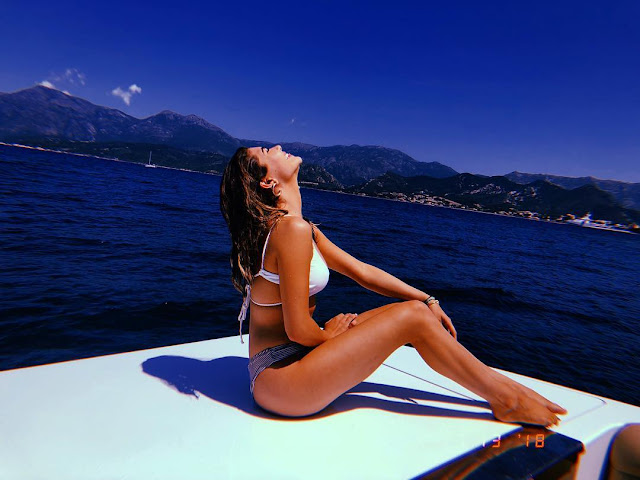