Millennials Have No Likes for Stress


Smartphones and digital technology are supposed to make our lives easier, but for young adults, it seems that things may only be getting tougher — and for a slew of reasons. According to one recent survey, about 3 out of 5 millennials (58%) feel life is more stressful right now than ever before.

In fact, the survey of 2,000 American millennials, commissioned by CBD oil company Endoca, reveals that one-third of millennials believe their lives are more stressful than the average person’s life. 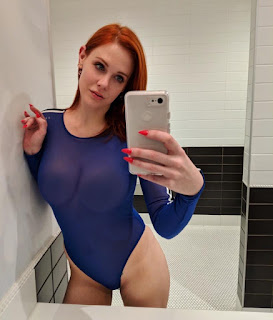 It's kind of irrational when you consider that the poorest among them probably live better lives that the Pharaohs of ancient Egypt, let along the poor Cro-Magnon man contesting his living quarters with a Cave Bear.


The survey also pointed to numerous causes of the frustration for this young segment. Many feel their overall stress level is caused by the accumulation of daily micro-stressors — seemingly trivial experiences — such as being stuck in traffic, waiting for appointments, or various smartphone issues.

For example, although losing one’s wallet or credit card ranked as the top source of stress for respondents, 1 in 5 say they’d be even more apoplectic if their smartphone screen broke. For more than 2 in 5 millennials (41%), a damaged phone screen is worse than seeing their “check engine” light flash on in the car. 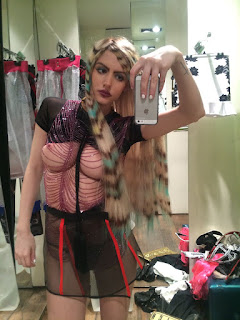 Right now my cell phone has a cracked cover sheet (not the screen), but we gave away the car with the "check engine" light issue. But I'm OK.


Meanwhile, getting into an argument with a partner was the second greatest source of stress for participants overall, but nearly 1 in 5 agreed that getting zero “likes” on a social media post is a more stress-inducing experience. One-third feel that having their phone die is a more miserable scenario than seeing a fraudulent charge on their credit card bill. (For good measure, the researchers found that the average remaining-battery percentage for when millennials begin to feel stress is 23%.)

And while gridlock was the third most common cause of stress for young adults, 30% of those surveyed agreed that slow WiFi was even more stressful than slow traffic.

My own theory is that human beings tend toward a constant amount of stress, irregardless of whether the stressor is hungry saber-toothed cat or a dearth of likes on Instagram.
Posted by Fritz at 6:00 AM