A New Level of Climate Guilt 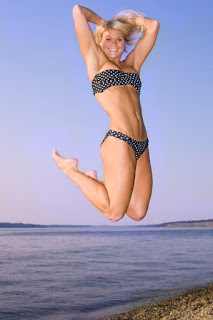 From Teach at Pirate's Cove, London’s Burning: Is It OK To Enjoy Warm Days Due To You Driving A Fossil Fueled Vehicle?


Are you allowed to enjoy coming doom because of your modern lifestyle, the eating of burgers, driving your fossil fueled vehicle, taking fossil fueled flights, refusing to live in 300 square feet homes, having an ice maker, heck, having a fridge? That’s what Annabelle Timsit wants to know at Quartz. And, yes, it really does say “London’s Burning” right over the headline. The photo at the article also has the tagline “the ultimate guilty pleasure”, and the photo is of a person laying out in the grass in the sun 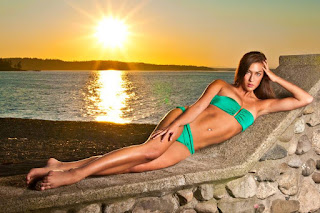 Is it okay to enjoy warm weather caused by climate change?This time last year, the United Kingdom was in the grip of a wave of freezing wind from Siberia called the “Beast from the East.” Temperatures in Greater London hovered around 0°C (30°F)—unusual for the area. Panicked Britons emptied supermarkets and stockpiled supplies for their very own armageddon. 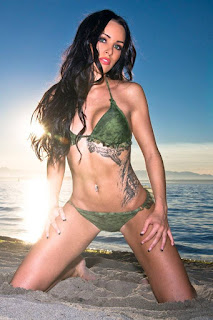 It was difficult to reconcile that vision of London with the city I strolled through this week. On a Tuesday in late February, it was almost 20°C (68°F) and the city was sunny and warm to an unseasonable degree. Cherry blossom trees were blooming and insects were buzzing about. For a minute, I felt like I was in an advertisement for anti-allergy medication, or maybe an alternate universe. Either way, it’s not what February should feel like, and everybody knows it.

They blamed that same snow and cold on Hotcoldwetdry, as well. This phenomenon isn’t unique to the UK. Around the world, people are experiencing milder winters as a result of changing weather patterns. According to a 2016 study, “80% of Americans live in counties that are experiencing more pleasant weather than they did four decades ago.”
This creates a moral dilemma that is unique to the 21st century. How are we supposed to feel about the nice weather outside when we know it’s tied to climate change? Or, as Robinson Meyer put it in The Atlantic, “If we think the future consequences of climate change will be very bad, are we allowed to savor them now?” (big snip)
If your instinct is to enjoy the good weather, the important thing is to remember to take steps to combat climate change. Renee Lertzman, an environmental psychologist and consultant, said that while there is “a sense of deep despair and grief around people’s experience of changes in weather,” feeling guilty about feeling happy is counter-productive.

A theory that explains everything,  explains nothing. Enjoy the warm weather when you get some; we'd be happy to see a little right about now.

The Wombat has Rule 5 Monday: Komi-san Has A Communication Problem and FMJRA 2.0: Four Wheel Drive ready and waiting.
Posted by Fritz at 6:00 AM