The Daily Mail has a lovely pictorial on Spring Break in South Padre Island, Texas, emphasizing the level of debauchery, of course and how it's impacting the local police. Twerking, drinking, passing out on the beach – and taking cops off the border: How Spring Break resort with the 'littest beach anywhere' is calling in cartel-fighting police to keep college kids in line 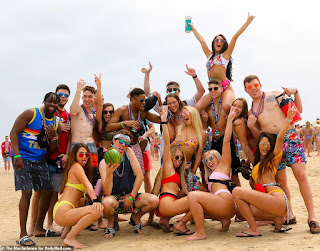 Scantily clad girls baring their breasts for strings of beads, sunburnt boys chugging cans of beers through bongs and clouds of vape smoke hanging over the formerly pristine sand: this is March in South Padre Island.

Spring Break sees the sleepy island community of just over 5,000 people transformed as an estimated 100,000 college kids descend for long days of boozing on the beach. 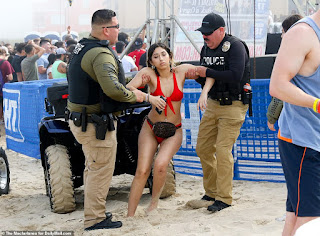 For businesses and the city itself, the influx means a bumper payday with students spending $3.1 million on alcohol alone last year and providing South Padre with an overall windfall of $33.9 million.

But DailyMail.com can reveal that the overwhelming numbers mean the local police department has to draft in officers from other Texas cities – among them border towns such as Los Indios. . . .

But, of course, Spring Break is popular in warmer locations all over the southern part of the country and into some neighboring countries. 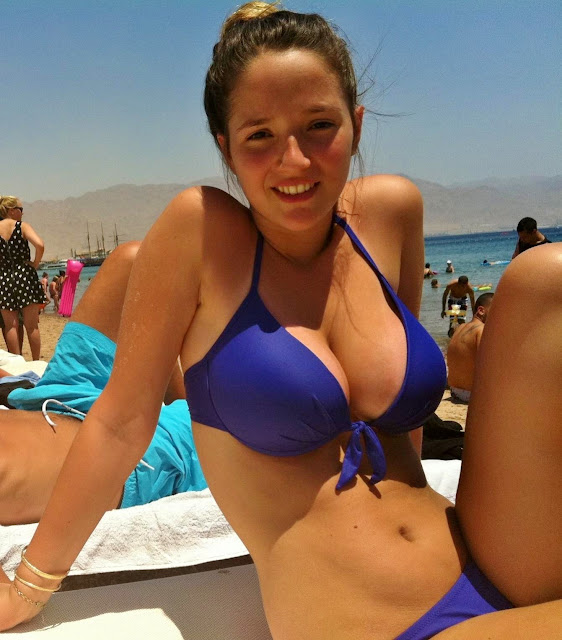 Linked at Pirate's Cove in the daily If All You See… The Wombat has Rule 5 Sunday: Alita – Battle Angel ready and waiting at The Other McCain. 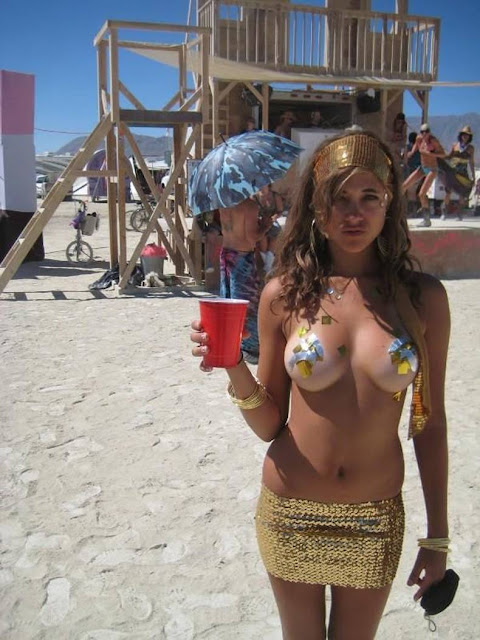 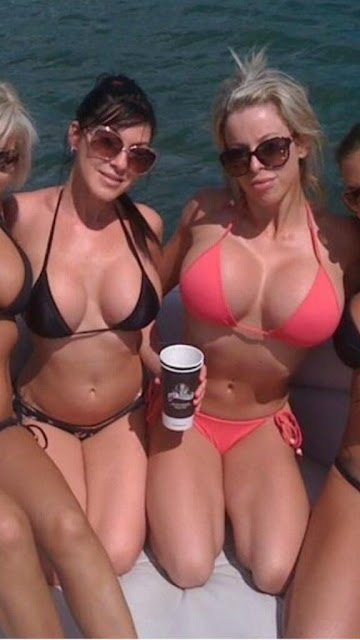 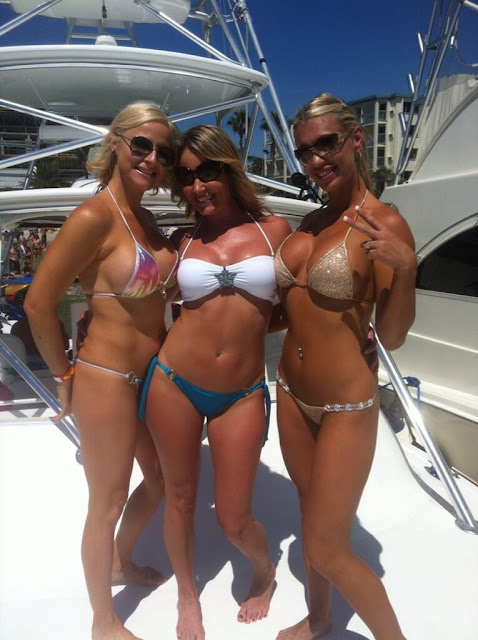 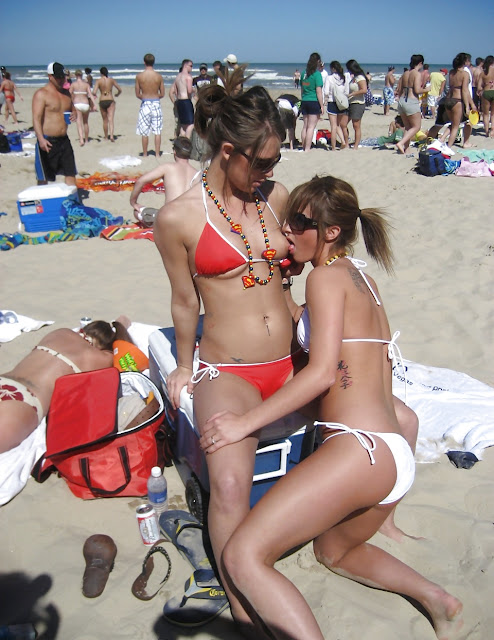 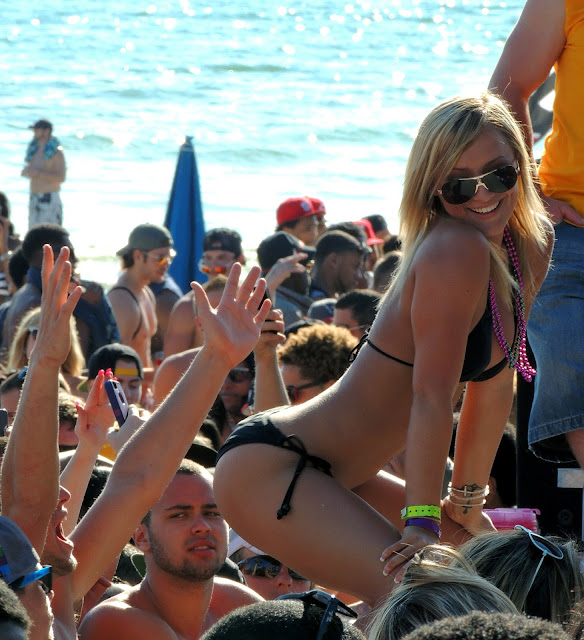 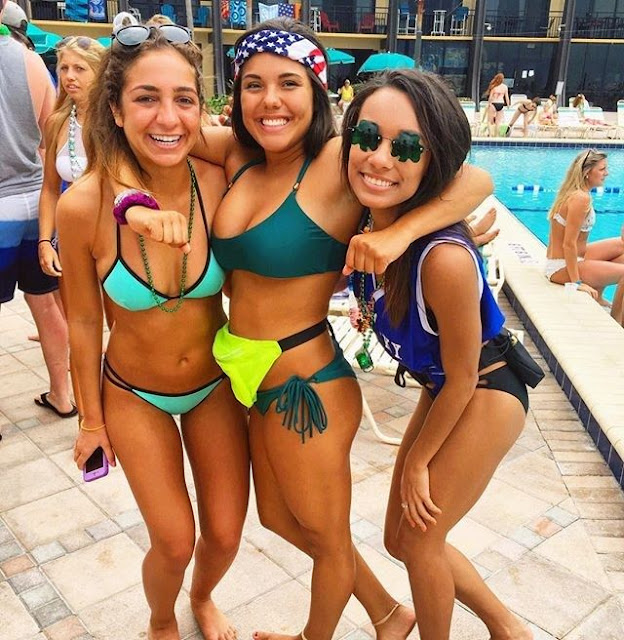 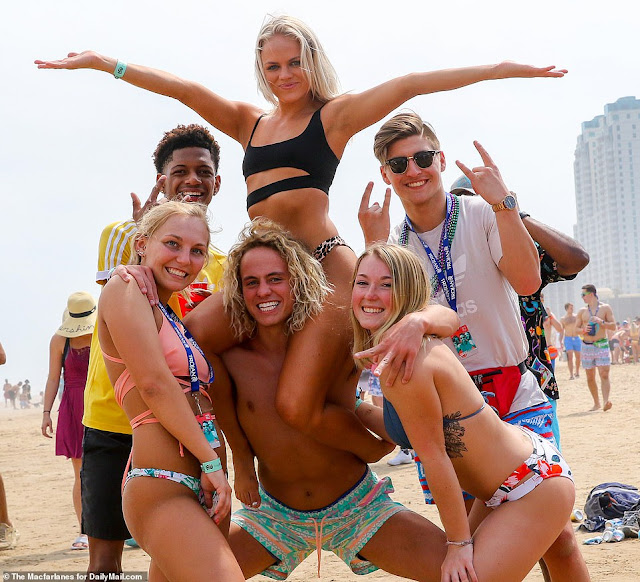 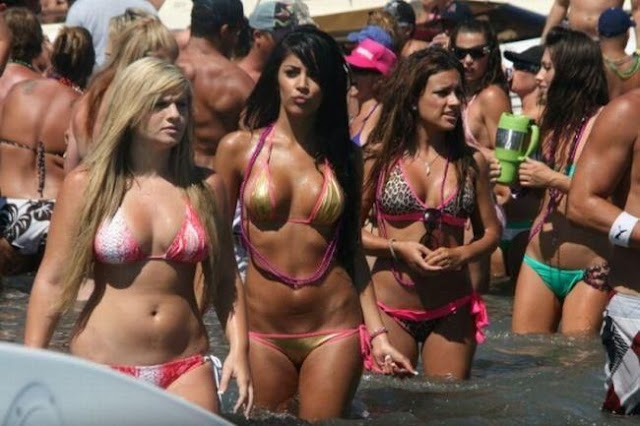 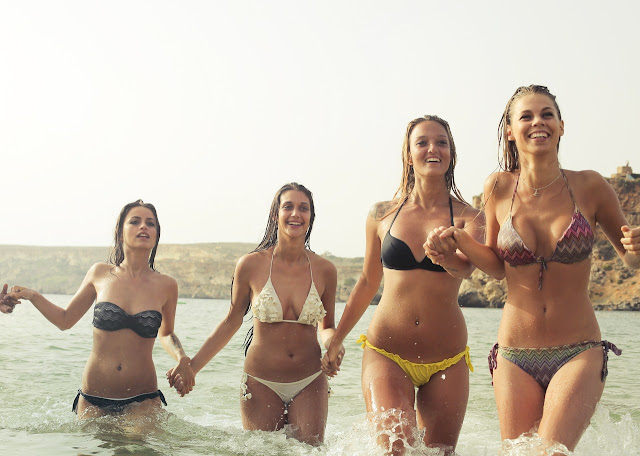 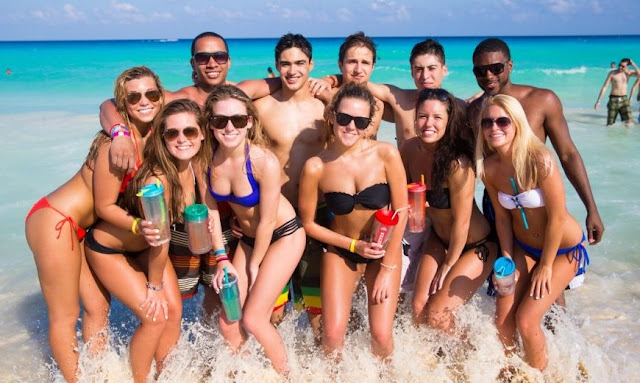 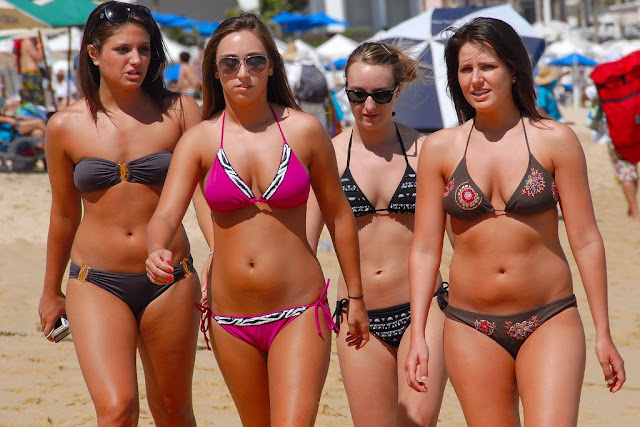 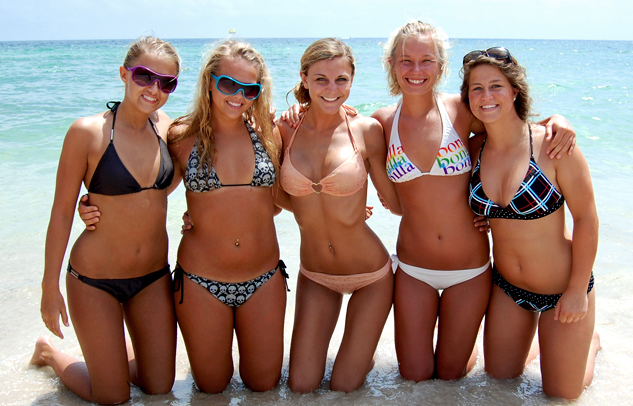 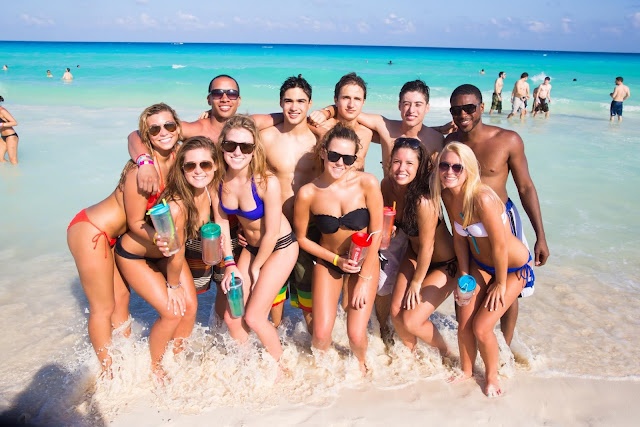