Reason #6702 That Trump Was Elected 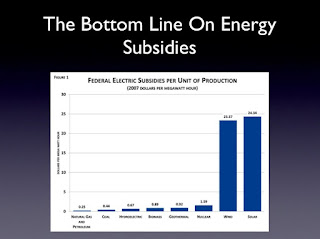 . . . The official, who spoke on the condition of anonymity, said the Office of Energy Efficiency and Renewable Energy would see its $2.3 billion budget slashed by about 70 percent, to $700 million, under President Donald Trump’s fiscal 2020 budget request, which is set to be released on Monday.

The request is unlikely to be granted by Congress, especially with Democrats in charge of the House, but the figure represents an opening bargaining position for negotiations by the White House. 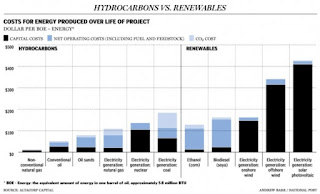 The Energy Department declined to comment and the White House Office of Management and Budget didn’t immediately respond to requests for comment.

“It’s a shutdown budget,” said Mike Carr, who served as the No. 2 official within the division under President Barack Obama. “That’s apparently what they want to signal to their base — they still want to shut these programs down.” 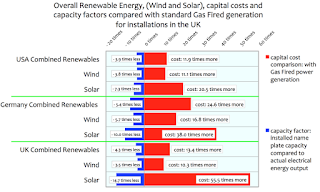 Until renewables can really pull their weight, they're a waste of time and money.