Well, She Has a Point 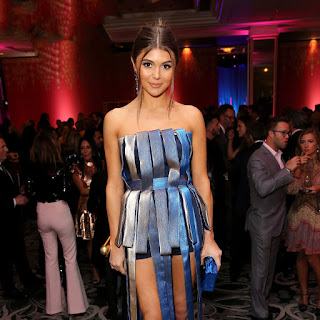 
Or so “sources” say, but how can this story not be true? I made the same point in a post last week. Lost amid the outrage over rich parents buying college seats for their dimwit children is the fact that Lori Loughlin’s daughter Olivia was doing quite well for herself as a social-media “influencer.” If you can pull a million views for a video, as she could, you can make serious money from that alone. If you can bring a sponsor’s products to an audience of that size, as she routinely did, you’ve got serious ad money on top of it. How serious? Page Six talked to an expert in the field a few days ago. 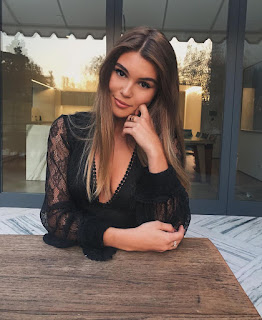 “We’re estimating … she’s probably making a minimum of $30,000 for a post on Instagram. It could even be upwards of $50,000,” said Cartin, who has not seen any of Giannulli’s contracts.
And those totals don’t account for a cut in sales she likely receives from her sponsored-content posts.
“She’s more than just a regular influencer — she has that celebrity hook with her,” Cartin said. 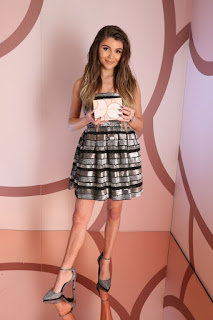 Giannulli has 525 Instagram posts in the bank (pun intended) as I write this and scores of YouTube uploads, virtually all of which have hundreds of thousands of views. She was rolling in dough without even taking into account whatever money mom and dad had set aside for her in a trust fund or whatever. The trust fund is presumably still intact but the social-media income stream is momentarily at a standstill — and, with corporate sponsors like Sephora and Tresemme dropping her, the corporate sponsor stream seems to be up in smoke.

All of which raises a tantalizing possibility: Could Olivia Jade sue mommy and daddy for wrecking her social-media career by embroiling her in a harebrained fraud scheme to get her into a college she didn’t even want to attend?
It’d be the civil suit of the century.. . . 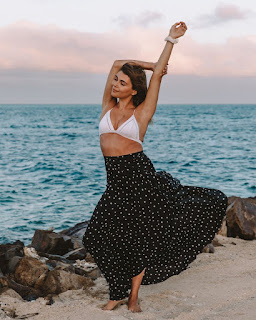 I’m only joking about her suing them too, if for no other reason than that she and her sister presumably stand to inherit mega-bucks from mom and dad so long as they’re on good-ish terms with them. You may think Loughlin’s not loaded since she’s not an A-list actress but her husband Mossimo is a successful clothing designer worth upwards of $80 million by some estimates. The family home in Bel Air was listed two years ago for $35 million. There’s nothing Olivia could win in a civil suit, I suspect, that’d make it worth her while to alienate her folks and risk losing half of that down the road. Worst-case scenario: She never rebuilds her online presence and somehow has to try to find happiness with tens of millions of dollars in the bank to break her fall. 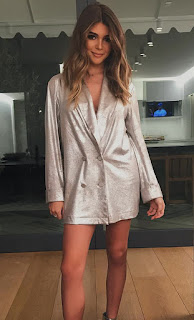 And even if she did have clue as to what her parents were up to (having her pose for crew photo might have been a give away, she was a minor at the time.

I think this "internet influencer" job she created for herself is probably a net drain on the world, but then so are a lot of jobs, including some that I might have held. She worked extremely hard to "build up her brand" as they say; one friend said she literally never went to class in high school, which makes you wonder how she got through, other than on celebrity power, but she was spending enormous amounts of time and energy on her side job.

I trust in the end that she'll come out of this OK.
Posted by Fritz at 6:00 AM