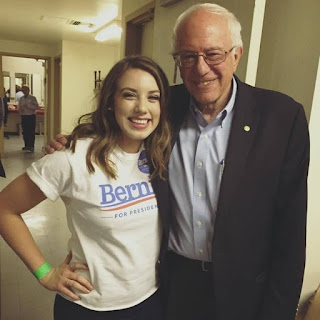 From Stacy McCain, Sanders Aide Who Used ‘Dual Allegiance’ Smear Against Jews Is an Illegal Alien


A spokeswoman for Bernie Sanders’ presidential campaign apologized Tuesday after questioning whether the “American-Jewish community has a dual allegiance to the state of Israel” — a comment condemned by Jewish leaders across the political spectrum as having anti-Semitic overtones.
“In a conversation on Facebook, I used some language that I see now was insensitive. Issues of allegiance and loyalty to one’s country come with painful history,” Belén Sisa, Sanders’ national deputy press secretary, told POLITICO. “At a time when so many communities in our country feel under attack by the president and his allies, I absolutely recognize that we need to address these issues with greater care and sensitivity to their historical resonance, and I’m committed to doing that in the future.” 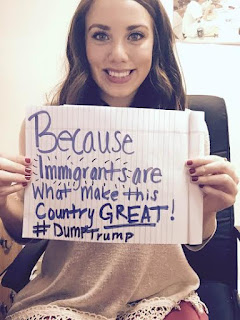 Foreigners trying to influence our elections? I thought that was bad, or something.


Belén Sisa is an illegal alien “who says she was brought to this country illegally from Argentina by her parents at age six [and] is currently protected from deportation under President Barack Obama’s Deferred Action for Childhood Arrivals, or DACA, program.” So whose “allegiance” is really at issue here? Doesn’t her defiance of American law bring Belén Sisa’s “allegiance” into question? Can we have her deported now, please?

By the way — and I guess this as good a place as any to insert this caveat — I don’t consider it automatic proof of anti-Semitism to criticize Israel or to question the U.S.-Israel alliance. Modern conservatism’s intellectual godfather Russell Kirk famously said in a 1988 Heritage Foundation speech: “Not seldom has it seemed, as if some eminent Neoconservatives mistook Tel Aviv for the capital of the United States.”

I really support making some kind of arrangements for the DACA kids. But some of them make it so hard. . . . Well, at least she's kind of cute.

The Wombat has Rule 5 Sunday: Alita – Battle Angel and FMJRA 2.0: Control Issues ready and waiting at The Other McCain. 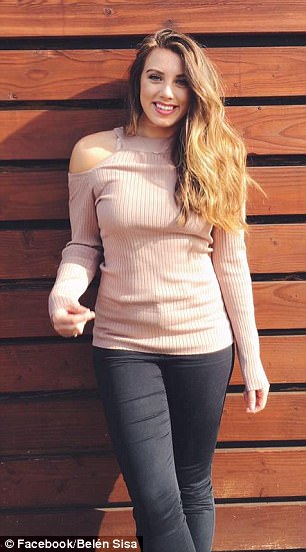 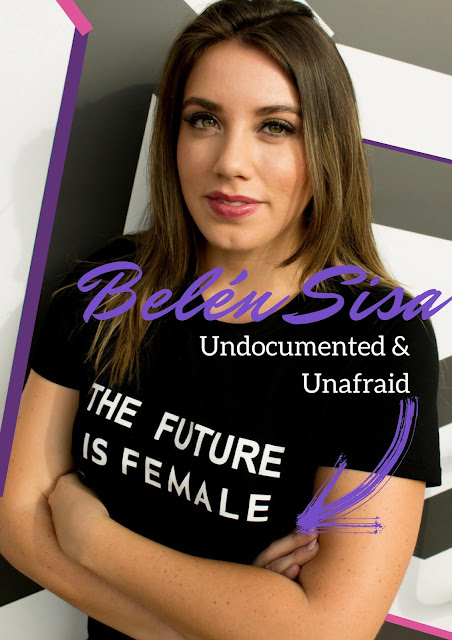 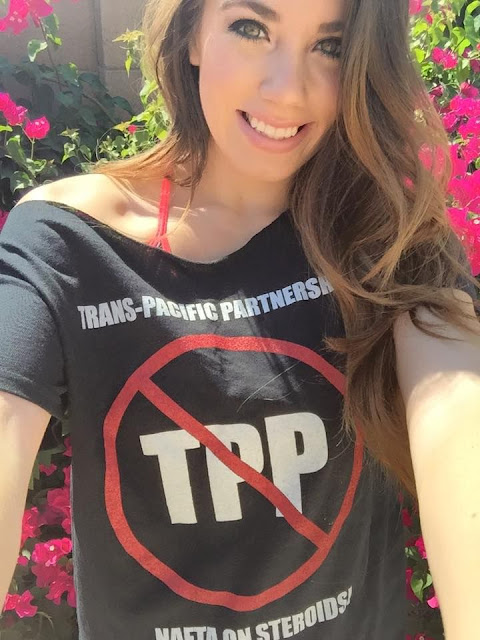 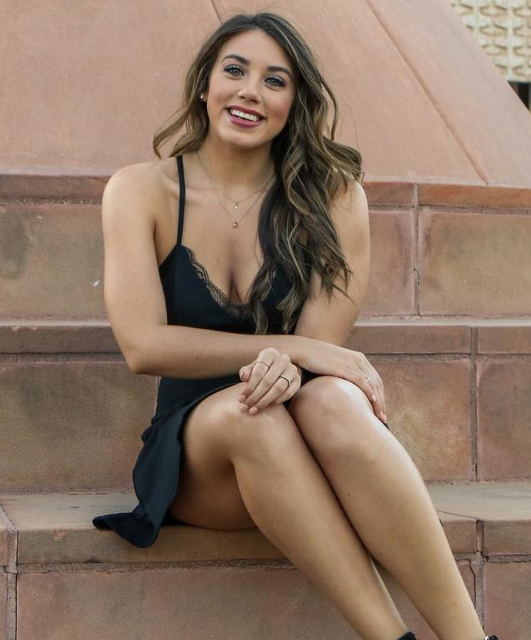 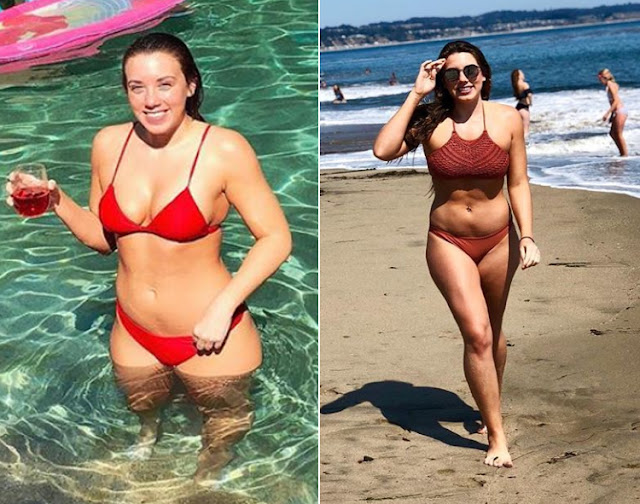