Kevin Tsujihara is exiting his role as chairman and CEO of Warner Bros. Entertainment, a job he's held for six years.

"It is in the best interest of WarnerMedia, Warner Bros., our employees and our partners for Kevin to step down as Chairman and CEO of Warner Bros.," WarnerMedia CEO John Stankey said Monday. The executive did not name a replacement for Tsujihara. 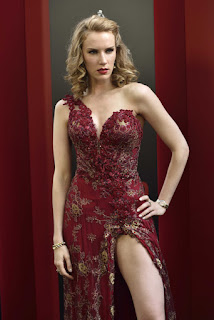 Added Stankey, "Kevin has contributed greatly to the studio's success over the past 25 years and for that we thank him. Kevin acknowledges that his mistakes are inconsistent with the Company's leadership expectations and could impact the Company's ability to execute going forward."

And what did he do? 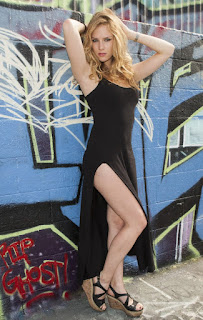 In a Hollywood Reporter article on March 6, text messages between the executive and Charlotte Kirk revealed that Tsujihara said that he would push for auditions for the actress amid an apparent sexual relationship that he was having with her. The actress appeared in two Warner Bros. films: 2016's How to Be Single and 2018's Ocean's 8. Tsujihara's personal attorney stated, "Mr. Tsujihara had no direct role in the hiring of this actress." An outside law firm continues to investigate the claims made against Tsujihara. 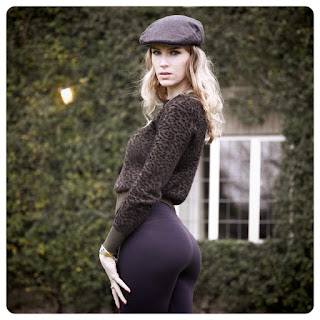 Hollywood really is a pit of sin and debauchery, isn't it?

In a separate memo Tsujihara sent to Warner staffers today, he said that after reflecting "on how the attention on my past actions might impact the company's future," he had decided to step down. He added that "it has become clear that my continued leadership could be a distraction and an obstacle to the company's continued success. The hard work of everyone within our organization is truly admirable, and I won't let media attention on my past detract from all the great work the team is doing."

What's the fun of being the head of a major studio, if you can't use it to sleep with a few hot, young actresses? 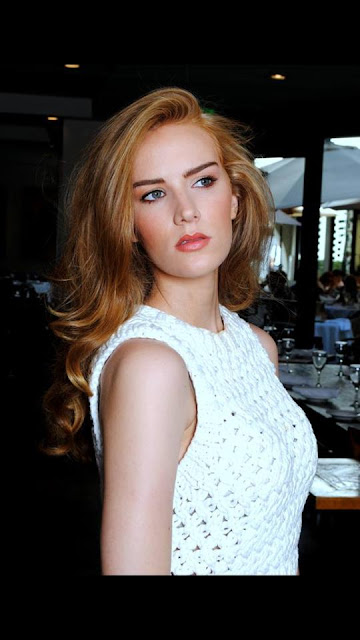 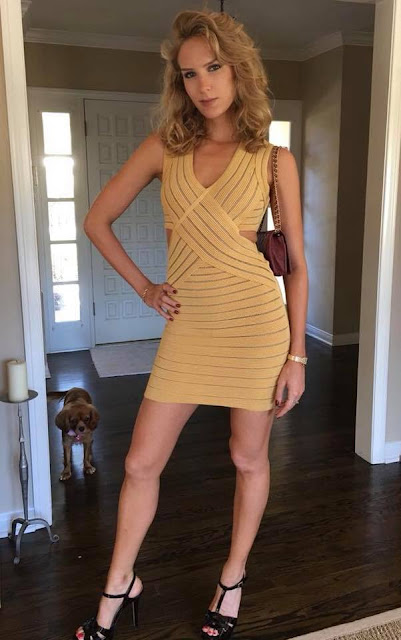 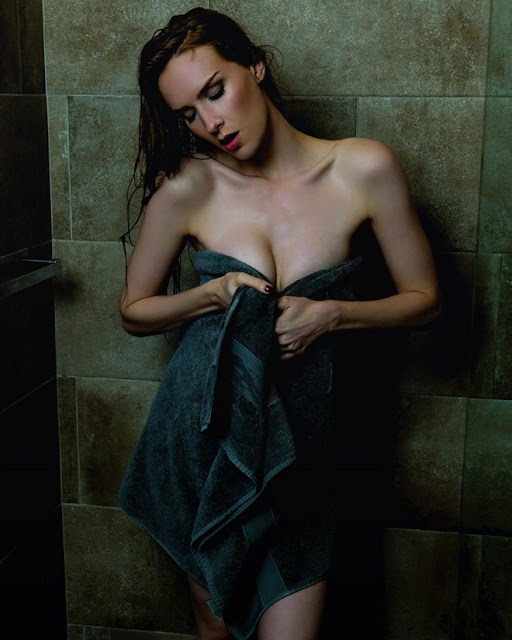 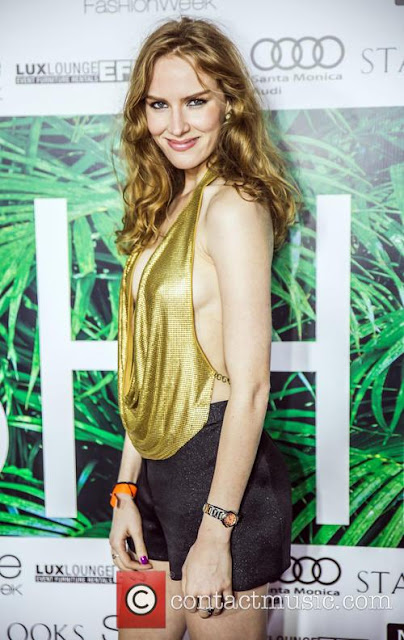 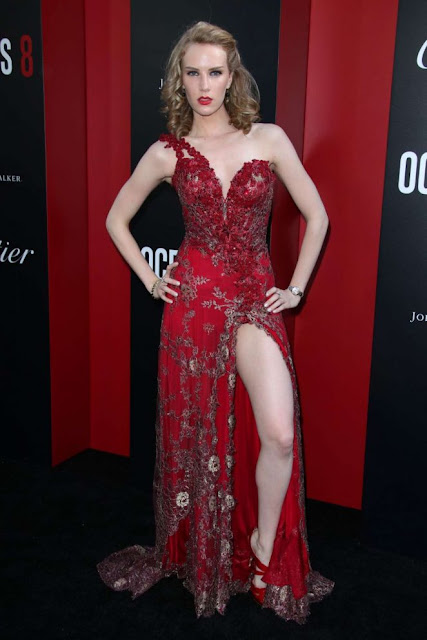 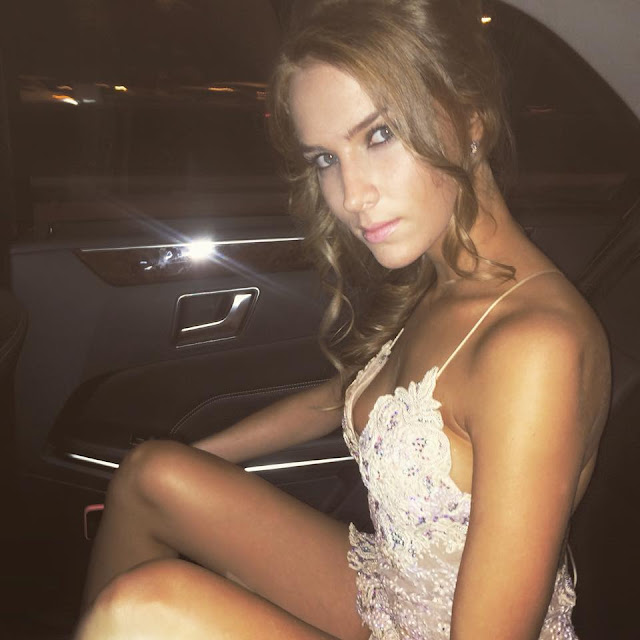 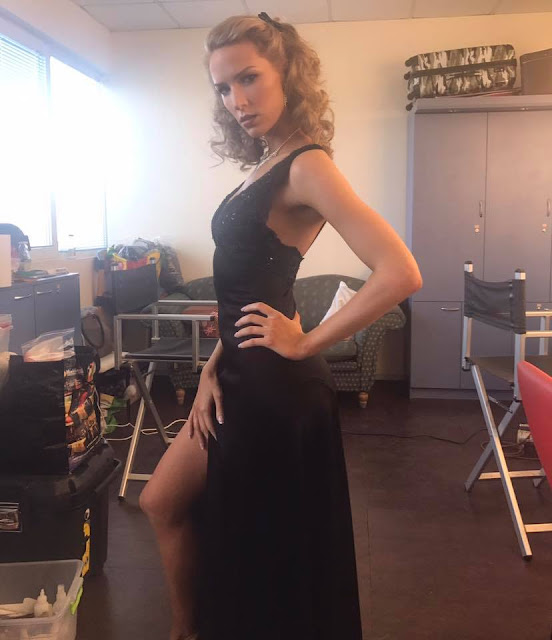 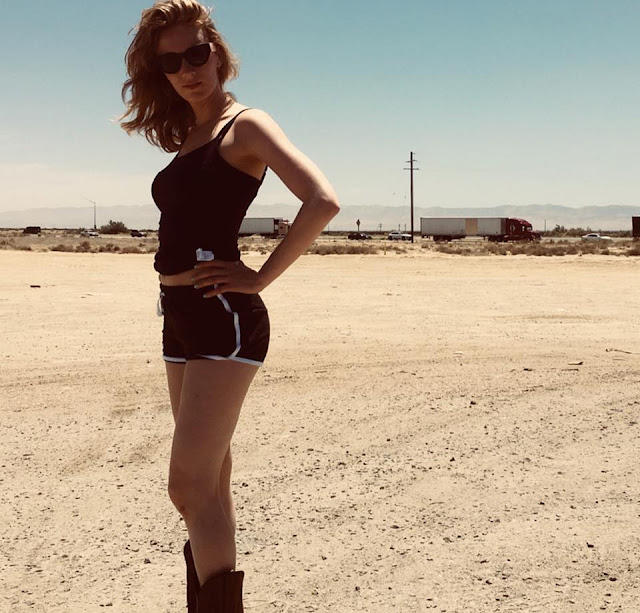 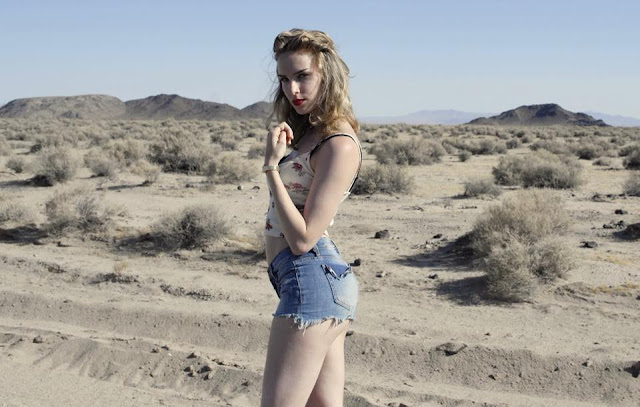 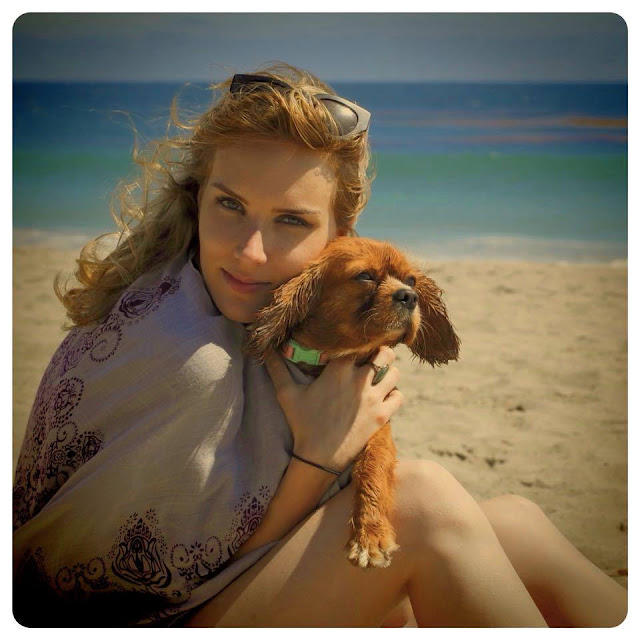 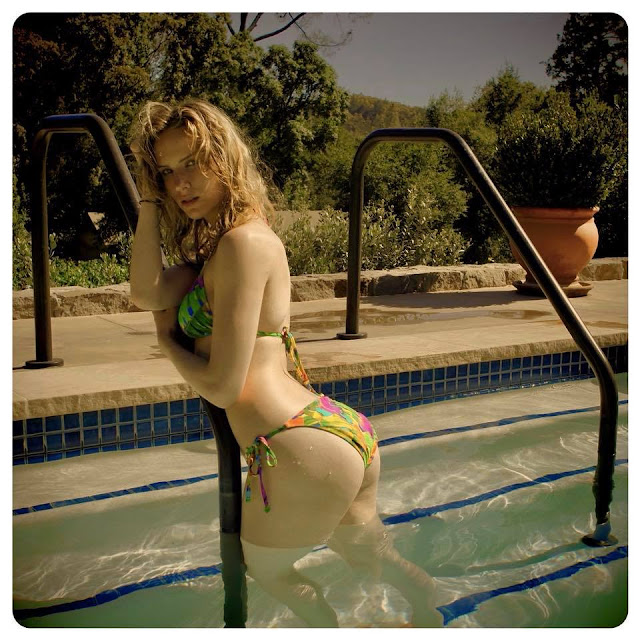 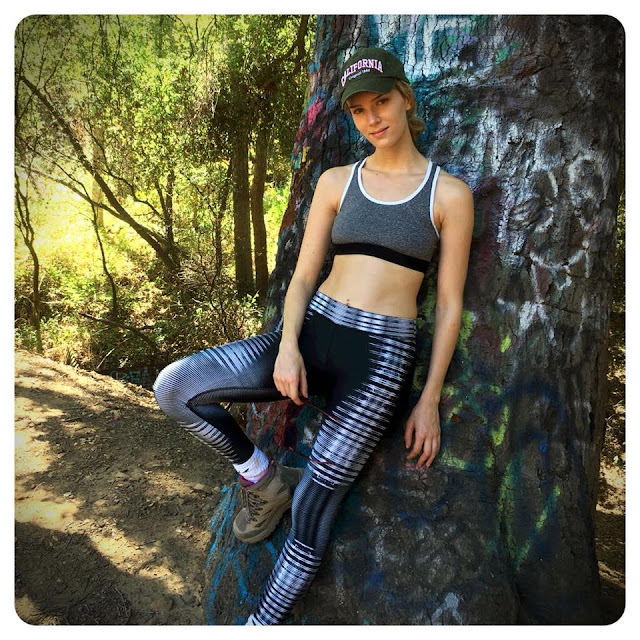 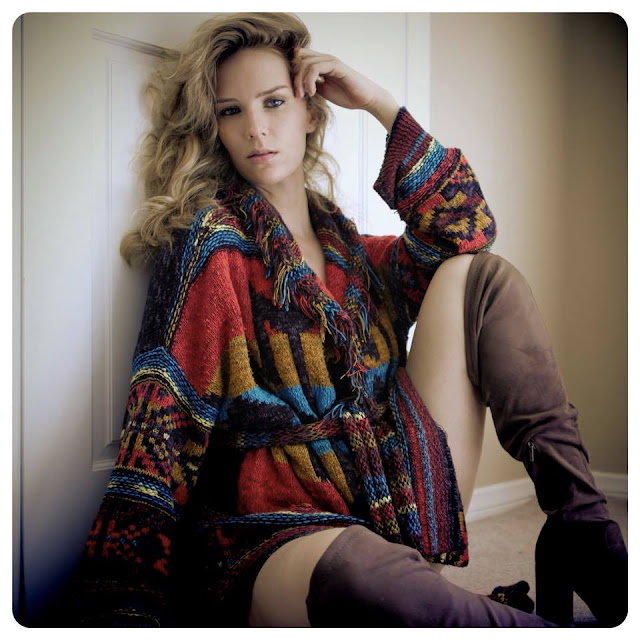 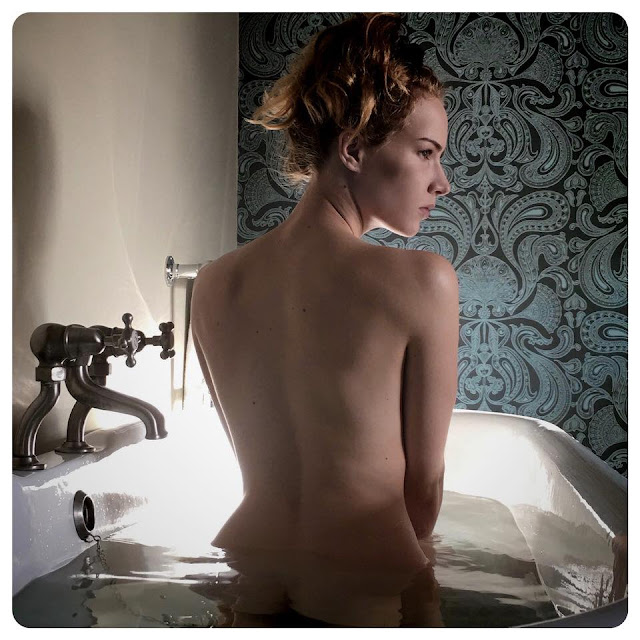 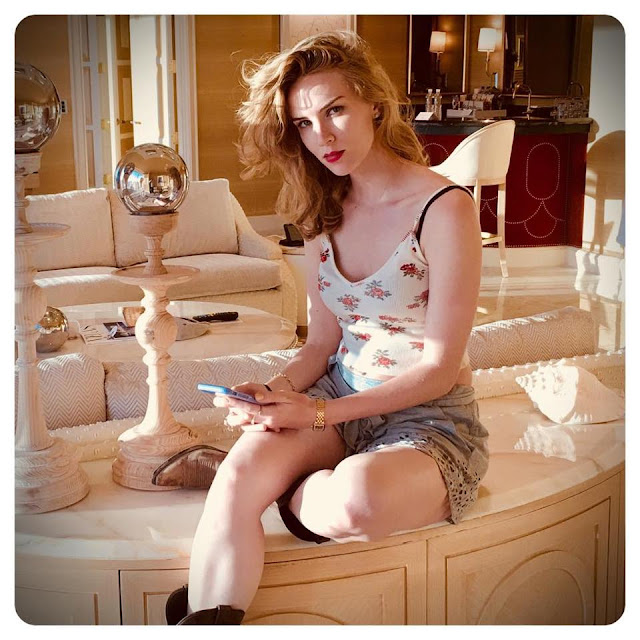 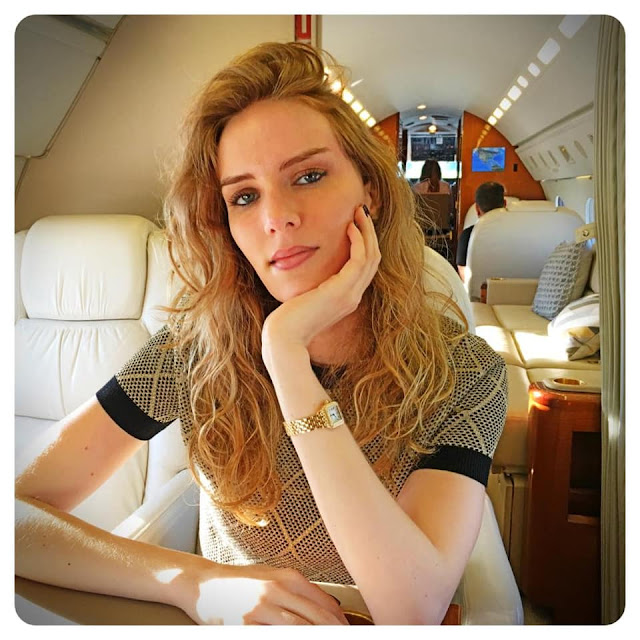 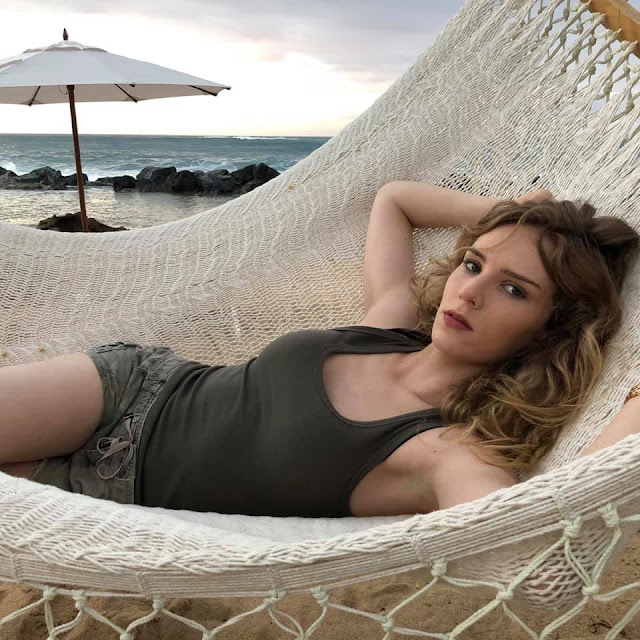 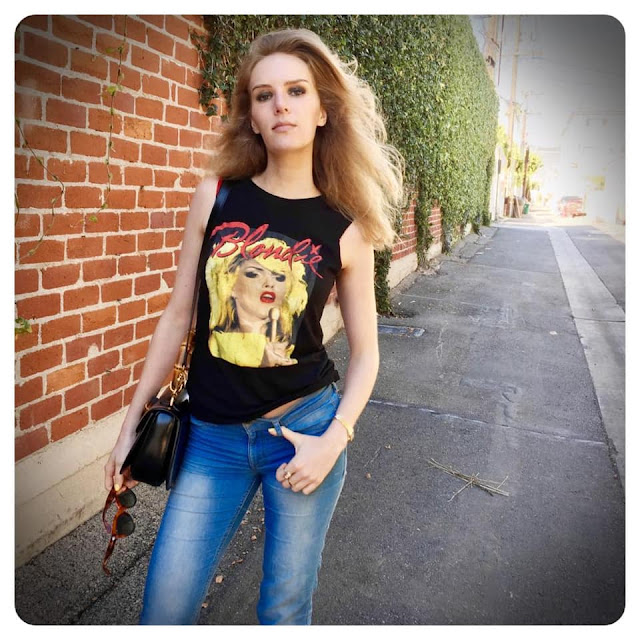