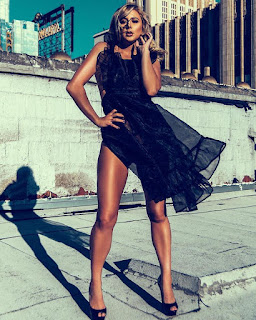 
Victoria Fratz graduated from Patuxent High School in 2005, after which she attended Towson University until graduating in 2010. She went on to work in Baltimore for a few years before heading west to California in pursuit of her dreams in the entertainment industry. “It was a very fun transition, the people out here are very welcoming,” said Fratz of her move. Upon arriving in LA, the 31-year-old began to grow her social media following, eventually leading to features in Forbes and Adweek. 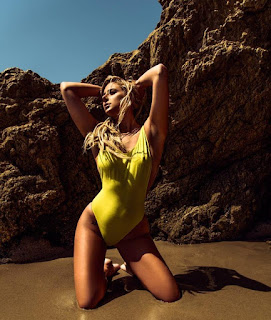 She's taken a reverse path from mine. I started in L.A. and ended up in Southern MD.

My younger son, Alex, graduated from Patuxent sometime in that era. I wonder if he knows her. I've not heard that name before.


Fratz produced and wrote the film, teaming up with her boyfriend Aaron Fradkin, who co-wrote and directed the movie. The plot “follows five hopefuls as they traverse modern dating in Los Angeles using popular dating apps like Tinder and Grindr.”

Emma (Mia Serafino) and Adam (Zachary Mooren), the film’s main characters, are largely based on Fratz and Fradkin’s relationship, pulling real experiences that themselves and others have had within the modern dating landscape. “The main characters' blossoming relationship is mirrored from our own. All of the cringe-worthy first dates are directly from real experiences, too.” 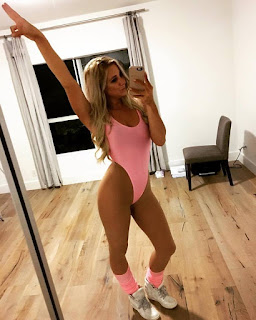 
The movie debuted in October at the San Diego International Film Festival where it won “Best World Premiere.” Fratz conveyed the importance of film festivals to a small, independent, film like “Electric Love,” giving films access to the marketing built into them. “They give you exposure to bloggers and entertainment writers, it’s absolutely worth it.”

Fradkin, Fratz’s boyfriend, co-founded the production company Social House Films with her. The Company produced the award-winning short-film “Acting Class”before “Electric Love.” Fradkin is originally from Northampton, MA and took inspiration from writer-directors like Judd Apatow and Richard Linklater. “I wanted the movie to feel real. I didn’t want it to be the typical run of the mill romantic comedy.” Fradkin went on to say that his aim was to shoot the film in a style that brought an “80’s like nostalgia” to the movie. “I look at every film as a learning experience. It’s a never-ending process of bettering yourself with each project.” 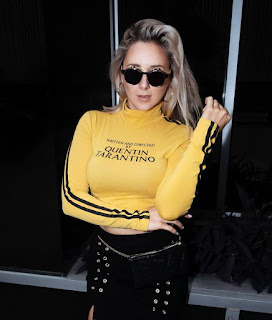 Well, Clint Eastwood was filmed in a scene from In The Line of Fire down on the dock at Flag Harbor, and Tom Clancy's Patriot Games, starring Harrison Ford was centered on Annapolis and Southern Maryland. I don't know how much was filmed locally, though.


The movie is available across digital marketplaces like Amazon, iTunes, and even Xfinity. It will be featured at the Cinequest film festival in San Jose in March. For updates on the movie and her future endeavors, follow Victoria Fratz’s social media (@IMVICTORIAFRATZ) across Instagram, Facebook, Twitter, and Snapchat.

SI also has a page dedicated to her. Cute girl; I wish her well.

Linked at Pirate's Cove in the weekly Sorta Blogless Sunday Pinup and links. Linked by EBL in Darby O'Gill and the Little People with bonus Janet Munro, Lady Gaga: Call Me Irresponsible, Shallow, and La Vie En Rose (A Star Is Born) Pandemonium,  American Gods: Season 2, National Jewel Day, Betomania and March 14 is 𝚷 Day. The Wombat has Rule 5 Sunday: Alita – Battle Angel ready and waiting at The Other McCain. 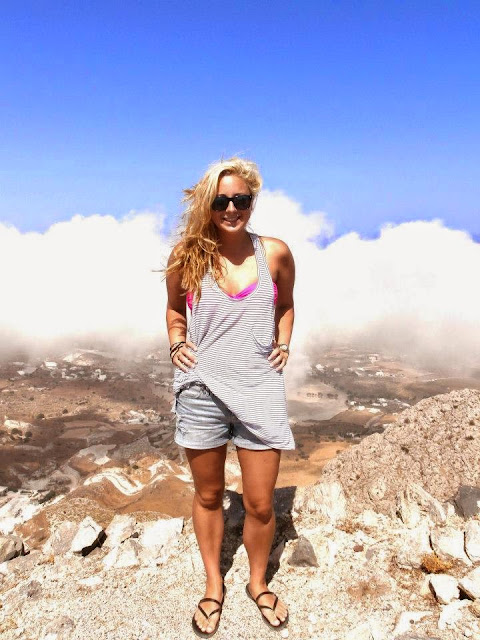 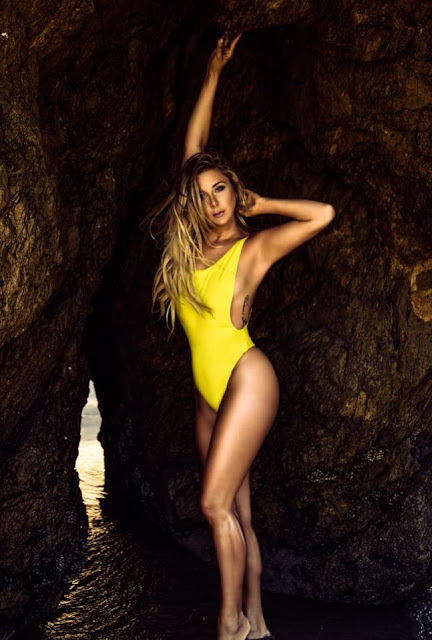 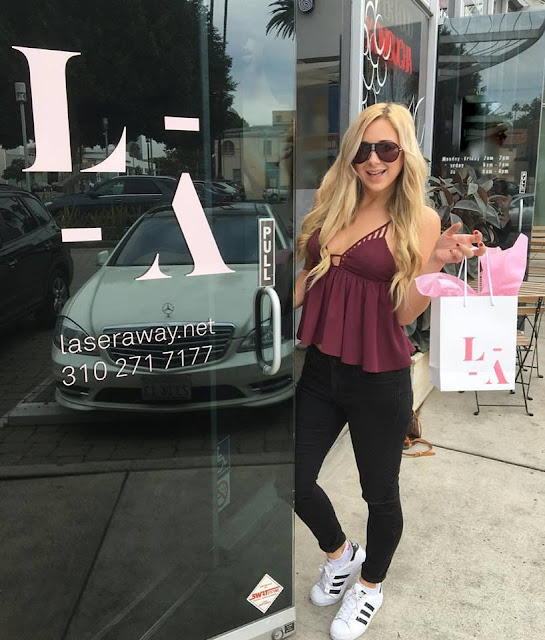 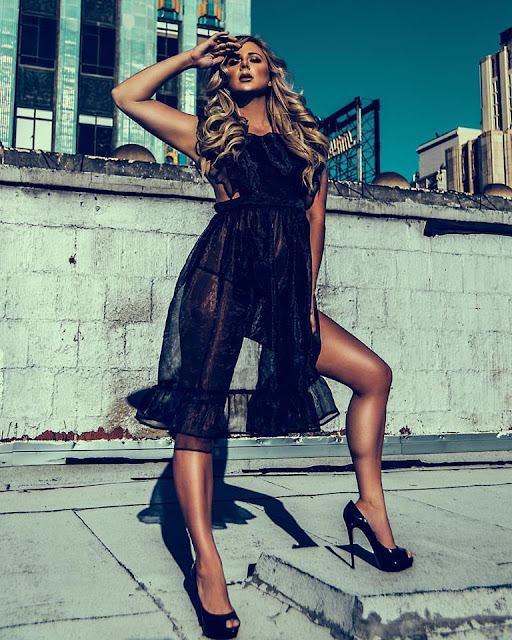 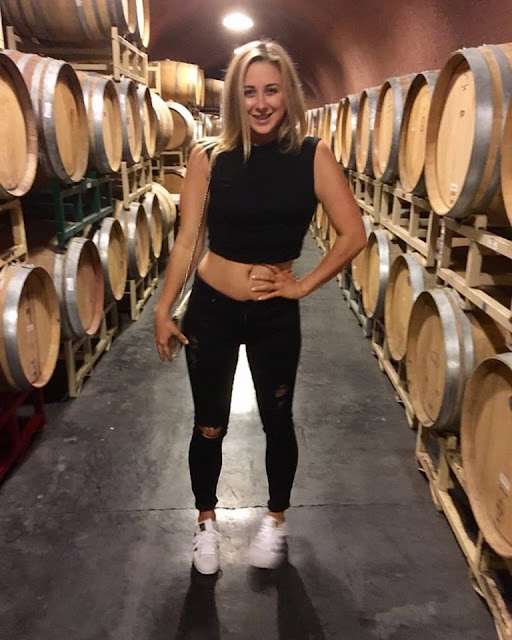 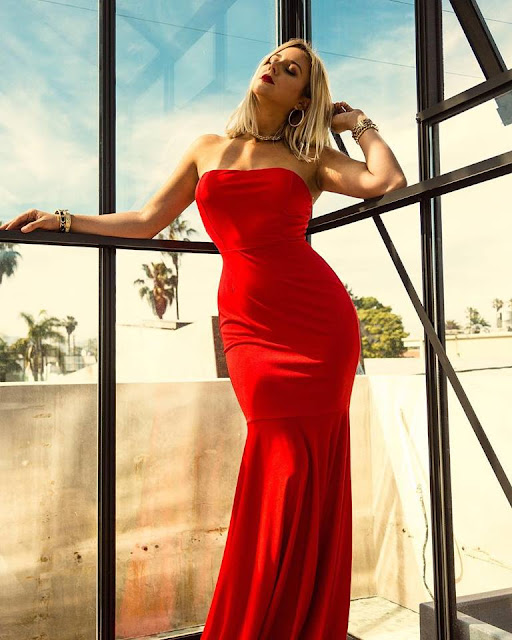 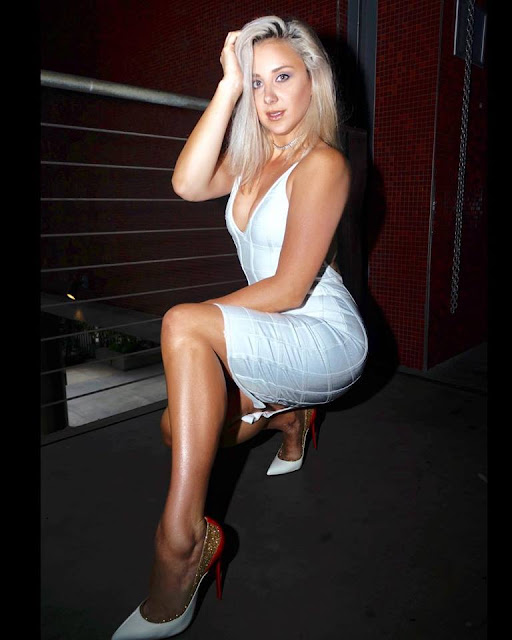 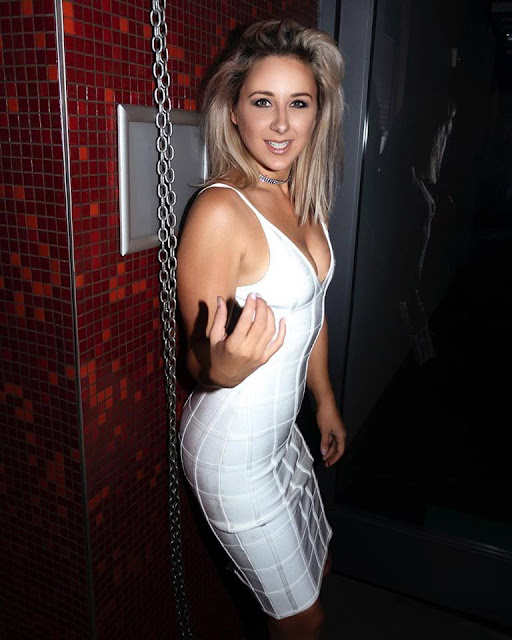 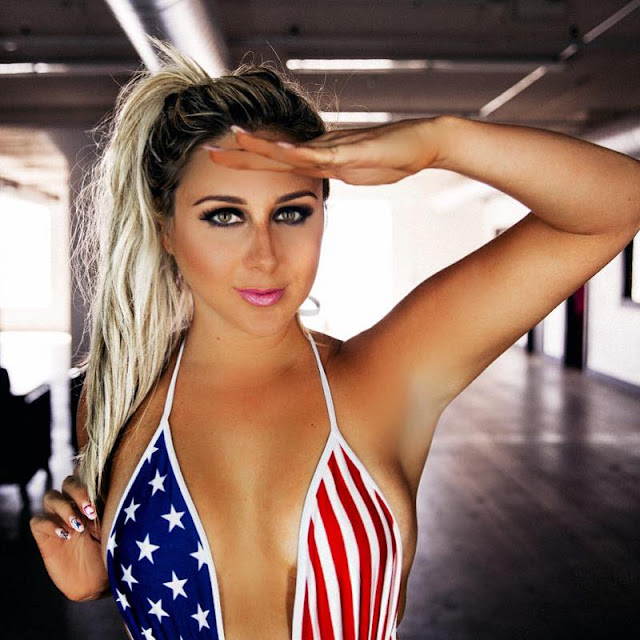 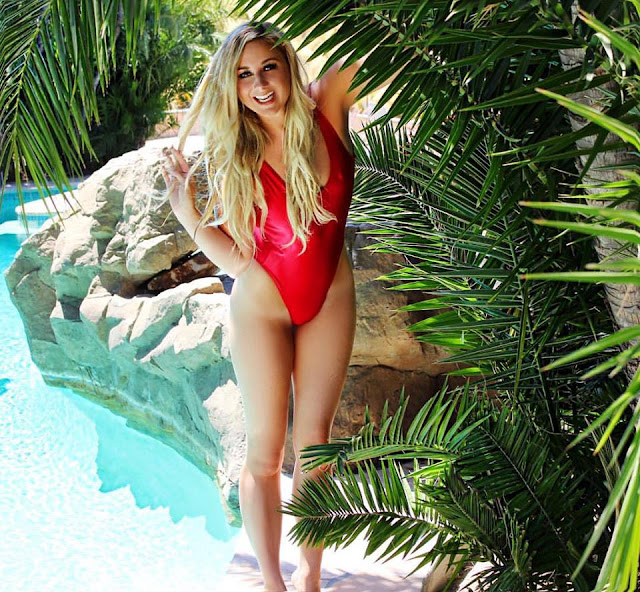 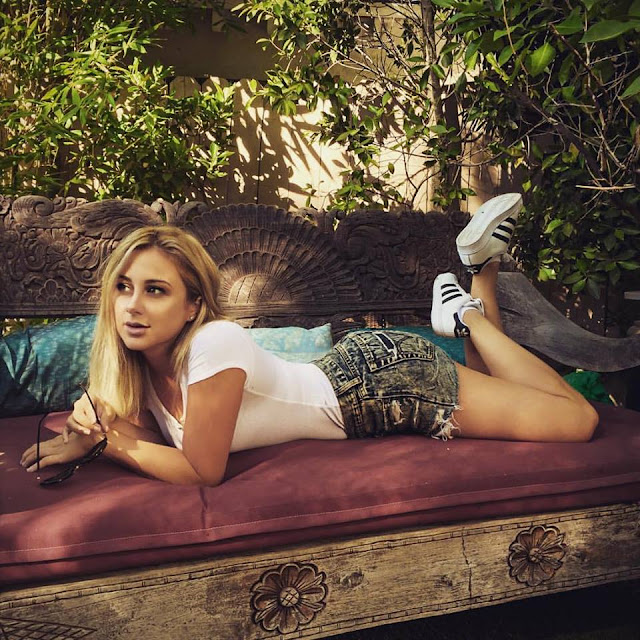 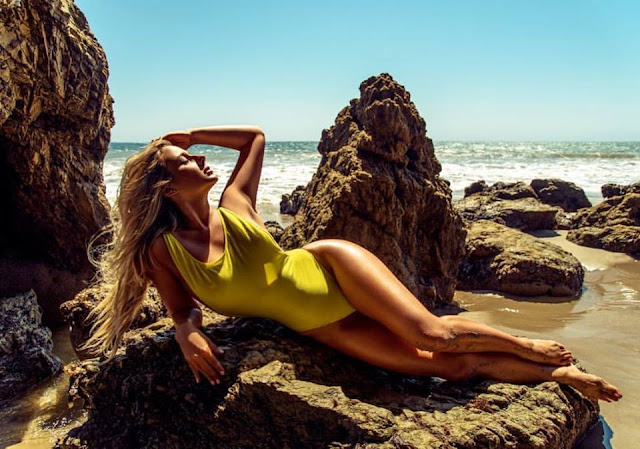 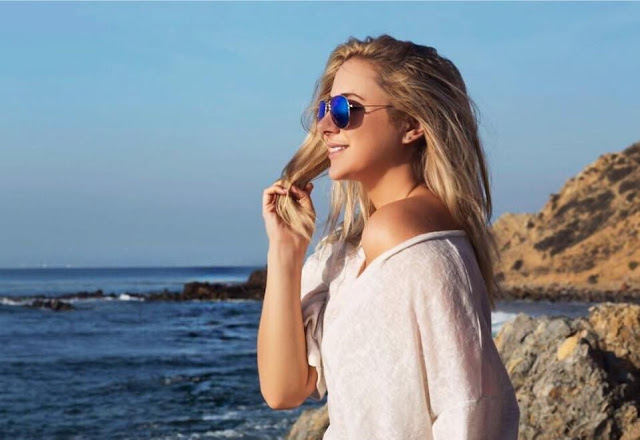 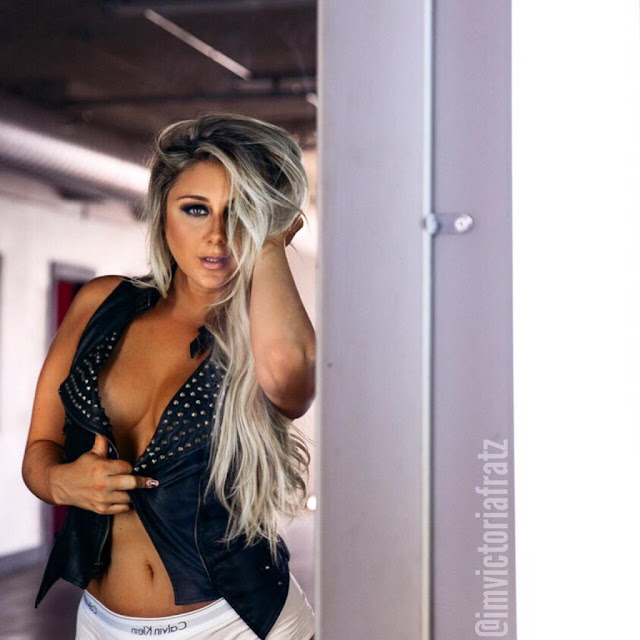 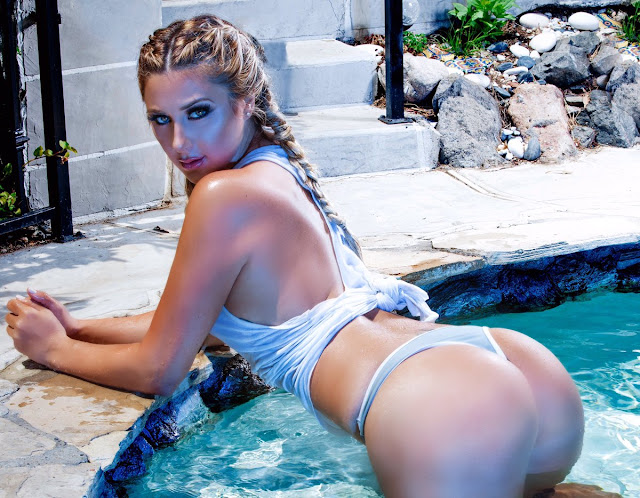 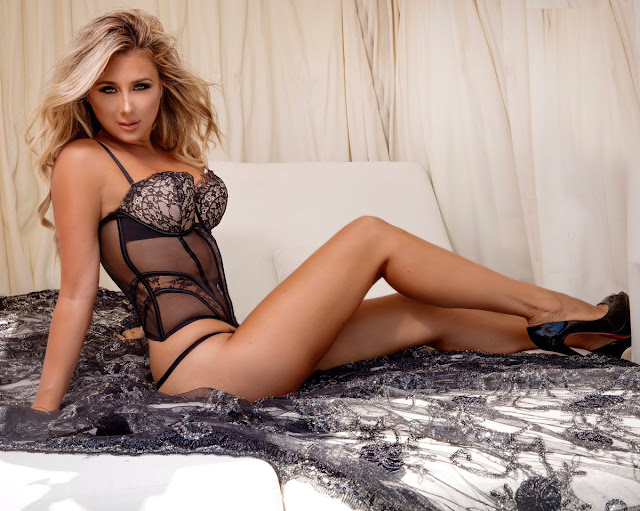