Former Smallville actress is 'second in command of sex cult under investigation for extorting, beating and branding its members

To outsiders, NXIVM is just a run-of-the-mill self-improvement group, offering classes that teach the answers to living a successful and fulfilling life.

But ex-members told the Times that NXIVM functions as a cult for people at the high levels of the group, who have dedicated themselves full-time to founder Keith Rainere and his teachings.

On Wednesday, a former spokesman for the group, Frank Parlato, told The Sun that an 'Emmy Award-winning actress' is a 'key recruiter' for DOS. 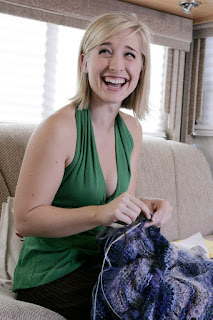 While The Sun did not name the actress, DailyMail.com can reveal that she is Allison Mack, who played Clark Kent's sidekick Chloe Sullivan on the long-running CW series Smallville.

Parlato goes into further detail about Mack's role in the group on his blog, The Frank Report, which has been publishing information on the group's inner-workings.

(Parlato says he was fired after one year when Raniere caught him investigating the company's financial records. He has been locked in a legal battle with both Raniere and two Bronfman heiresses who are members of the group, the later of whom claim he defrauded them). 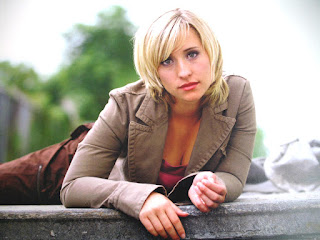 That makes me a little suspicious. Is this real, or is Parlato making this up to  cover up his own crimes? I wonder how much money is involved?

The Frank Report claimed that Mack created DOS with the intention of turning it into a worldwide organization that would be a 'force for good and a female force against evil'.

Well sure, then branding and 500 calorie diets make eminent sense . . .


DOS operates as a master-slave hierarchy, with Raniere at the top and Mack as his immediate subordinate. From there, Mack has several slaves of her own who are then ordered to recruit a group of slaves themselves, and it spreads down from there like a pyramid scheme. 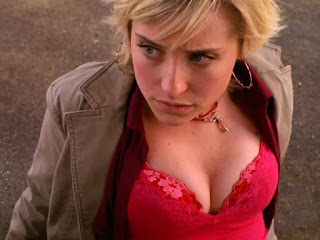 Mack has not been secretive about her work with Raniere.

On her personal website, she details how Raniere 'mentored [her] in her study of acting and music' over the course of several years.

'As such, she has developed a deep connection to the nature of humanity as it relates to acting as an art form, and a tool for personal evolution,' the website states.

She also boasts that they partnered together in 2013 on a project to develop a curriculum taught in a private arts academy.

In a widely-circulated interview with Raniere, Mack is actually the woman asking the questions. In the video, she beams at Mack as he espouses his ideas. 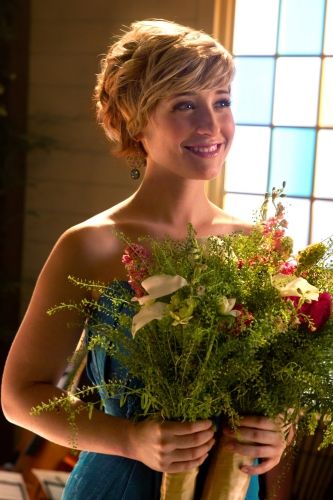 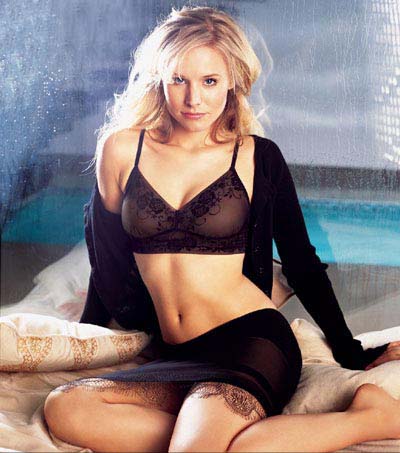 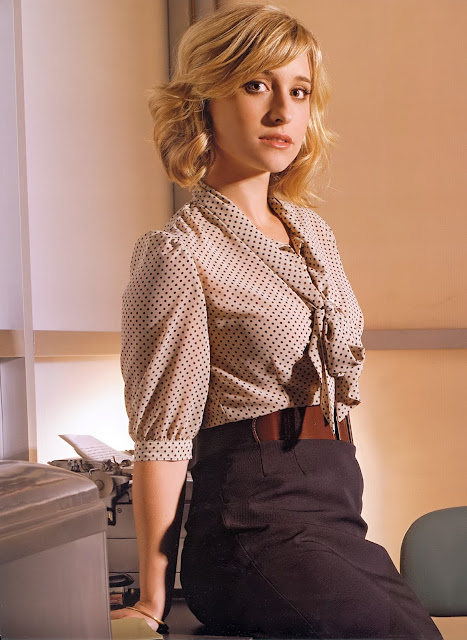 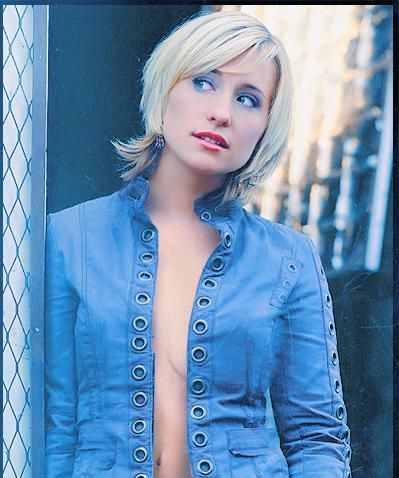 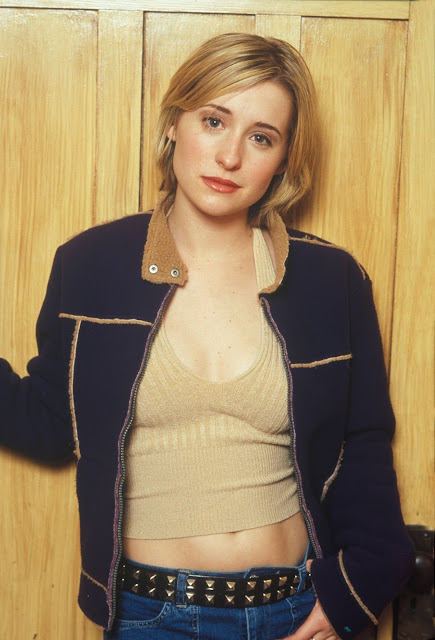 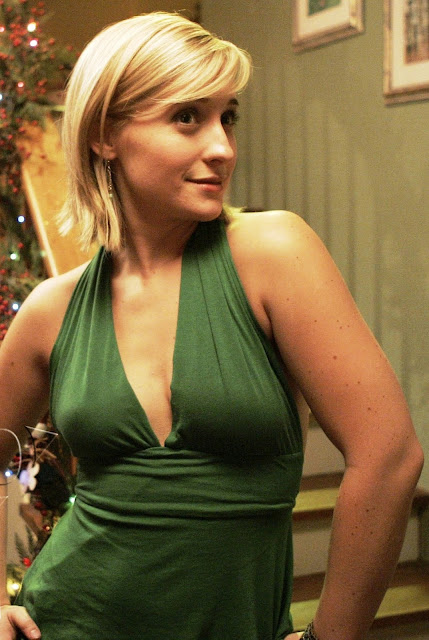 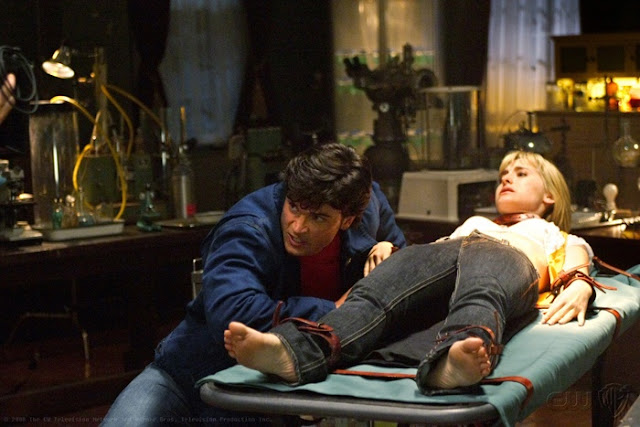 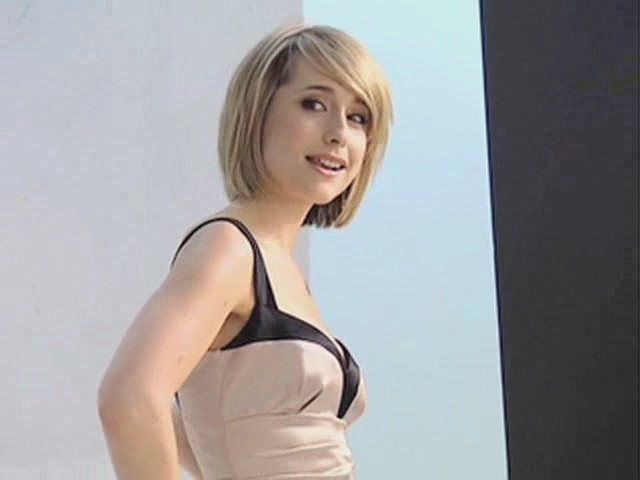 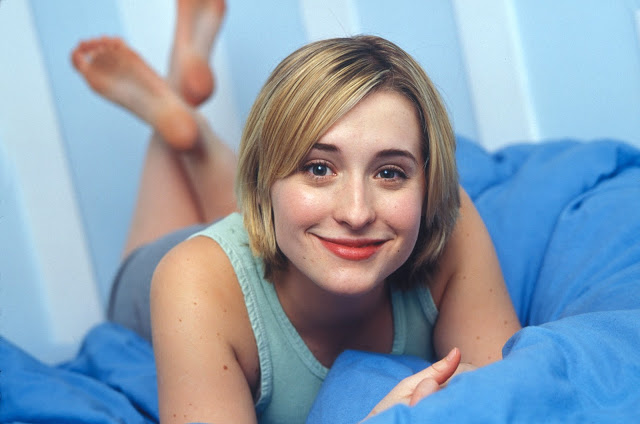 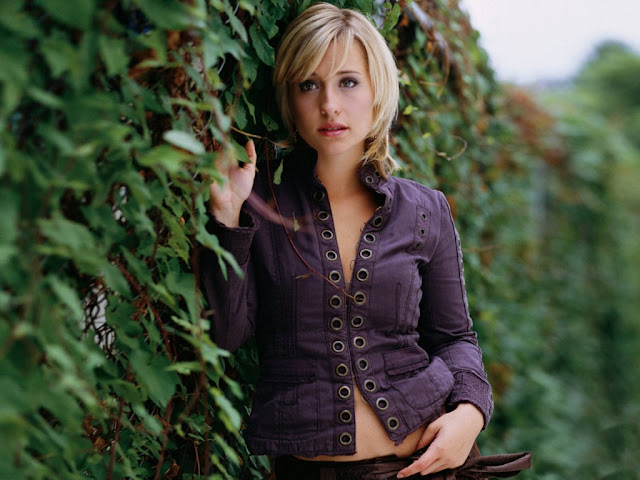 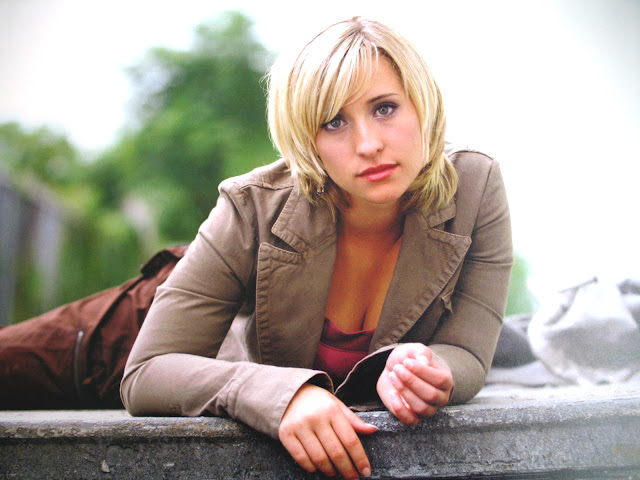