And if he doesn't resign, the Senate must vote to unseat him.


"Senator Al Franken Kissed and Groped Me Without My Consent, And There’s Nothing Funny About It."

"In December of 2006, I embarked on my ninth USO Tour to entertain our troops, my eighth to the Middle East since the 9/11 attacks," writes Leeann Tweeden, a morning news anchor on TalkRadio 790 KABC in Los Angeles, writing on the TalkRadio 790 KABC website.


When I saw the script, Franken had written a moment when his character comes at me for a ‘kiss’... On the day of the show Franken... said to me, “We need to rehearse the kiss.” I laughed and ignored him... He continued to insist, and I was beginning to get uncomfortable.... I said ‘OK’ so he would stop badgering me. We did the line leading up to the kiss and then he came at me, put his hand on the back of my head, mashed his lips against mine and aggressively stuck his tongue in my mouth. I immediately pushed him away with both of my hands against his chest and told him if he ever did that to me again I wouldn’t be so nice about it the next time....
Not long after, I performed the skit as written, carefully turning my head so he couldn’t kiss me on the lips. No one saw what happened backstage. I didn’t tell the Sergeant Major of the Army, who was the sponsor of the tour. I didn’t tell our USO rep what happened. At the time I didn’t want to cause trouble.... Other than our dialogue on stage, I never had a voluntary conversation with Al Franken again....

It wasn’t until I was back in the US and looking through the CD of photos we were given by the photographer that I saw this one: 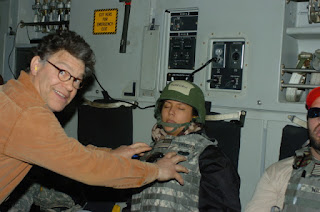 
The hypocrisy of Franken’s reaction is galling. Following the Harvey Weinstein scandal, the senator wrote an impassioned Facebook post declaring that sexual harassment is “appalling” and “far too common.” He added that it “takes a lot of courage to come forward, and we owe them our thanks.” Franken then praised Gretchen Carlson for writing about “the disappointing responses women often face when they go public both embolden harassers and encourage victims to stay silent.” 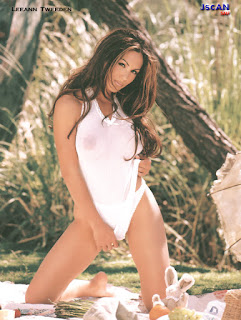 Now Franken has issued the exact kind of “disappointing response” that Carlson bemoaned, attempting to dismiss the accusation against him as a botched joke that his victim misremembered. Is anyone surprised? Yet another self-proclaimed defender of women’s rights has revealed himself to be a misogynistic fraud. Franken’s ardent promotion of gender equality on the Senate floor is rendered meaningless in the face of his disgusting conduct.

You should be suspicious of all men who engage in “ardent promotion of gender equality” in public settings.

The victim (I don't think we need the obligatory alleged since Franken directed the photography of the assault), former Playmate Leann Tweeden, has accepted his second apology, which was more abject. 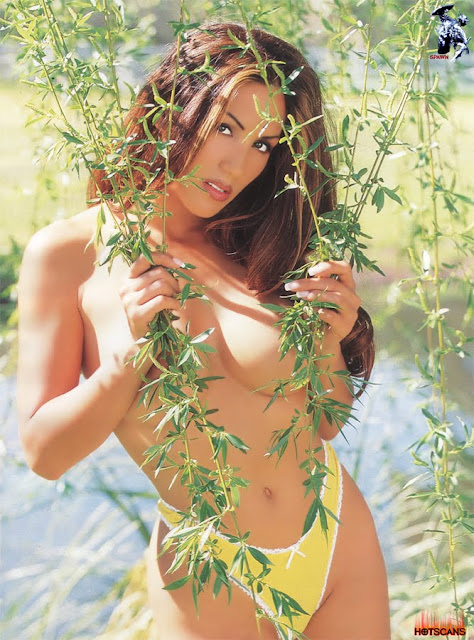 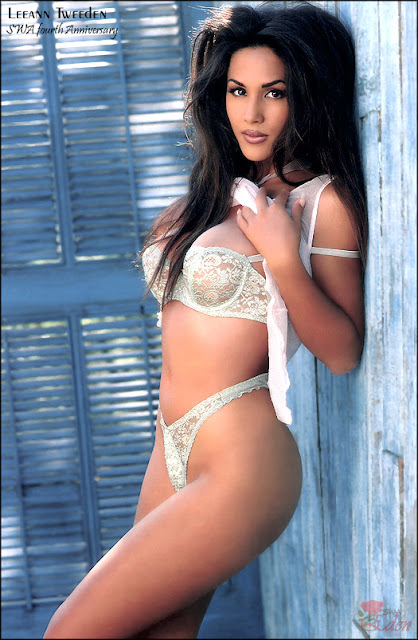 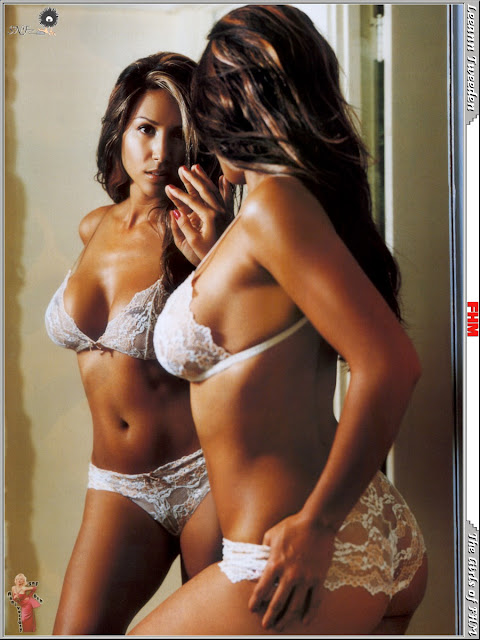 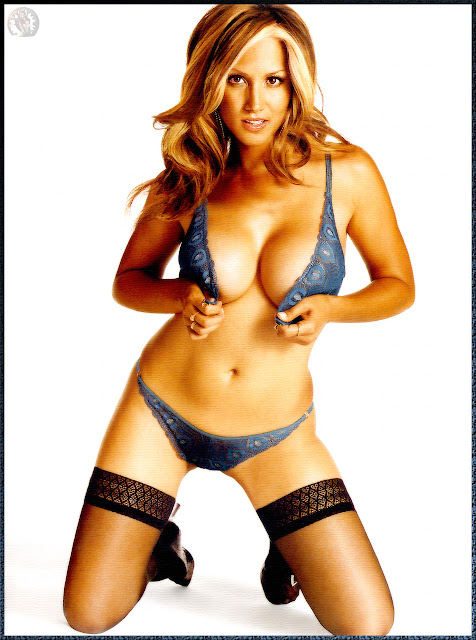 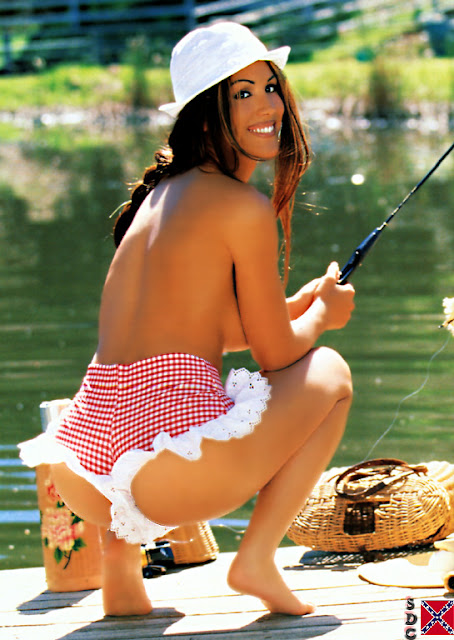 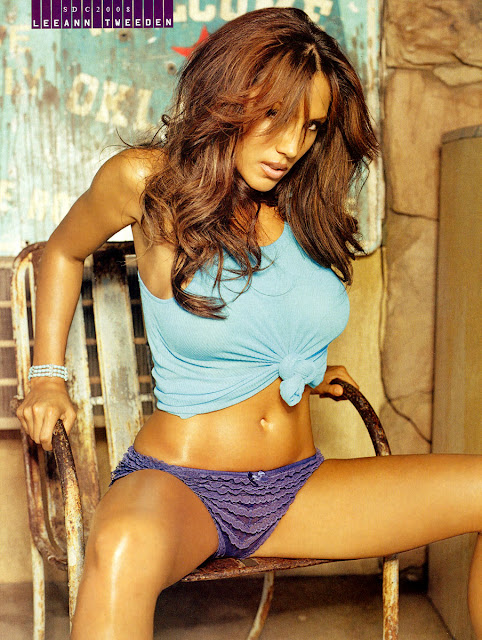 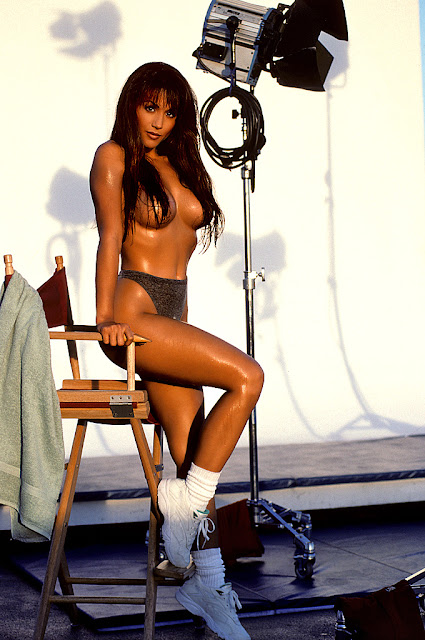 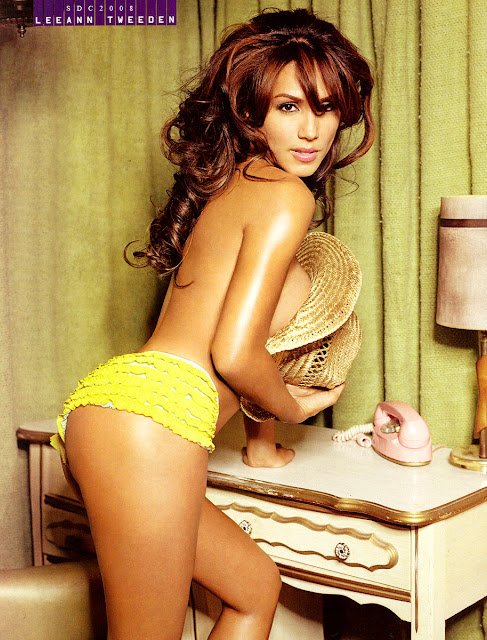