The subject of this Friday's pics are flatfish:


A flatfish is a member of the order Pleuronectiformes of ray-finned demersal fishes, also called the Heterosomata, sometimes classified as a suborder of Perciformes. In many species, both eyes lie on one side of the head, one or the other migrating through or around the head during development. Some species face their left sides upward, some face their right sides upward, and others face either side upward.

Not the best fighters, they are among the best eating fish.


Many important food fish are in this order, including the flounders, soles, turbot, plaice, and halibut. Some flatfish can camouflage themselves on the ocean floor.

The Summer Flounder was once common enough in Chesapeake Bay that it was commonly targeted by recreational anglers; now it is rare enough, and the limits are strict enough that they are mostly incidental catches while fishing for other species (they love small baits jigged or trolled near the bottom). It's not entirely clear why, the population in the Atlantic is reasonably healthy although there is considerable dispute over what the fishing quotas should be.

I used to catch quite a few of them before the 9/11 attacks caused my favorite hole to be closed.

Winter Flounder, a more northern species, favorite targets in more northern states, are reputed to live in the Bay, but I have never heard of anyone catching one.

Linked at Pirate's Cove in the weekly, "Sorta Blogless Sunday Pinup" and links. Wombat-socho has "Rule 5 Sunday: Whatever Happened To…" up and running. 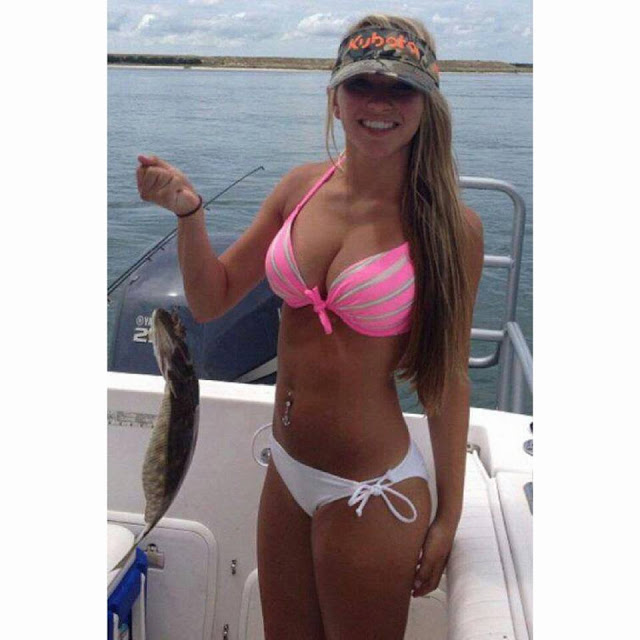 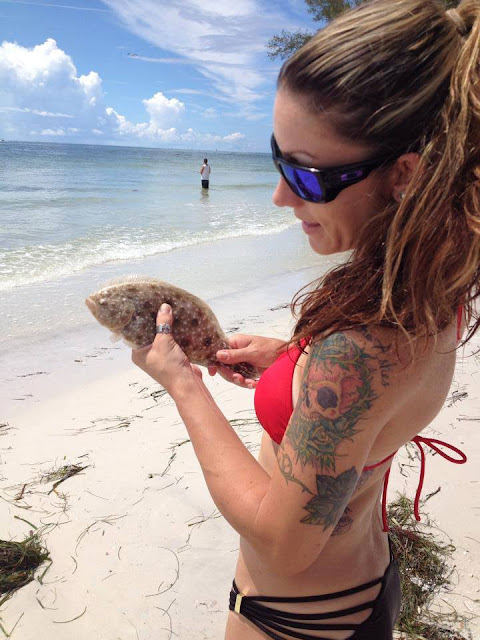 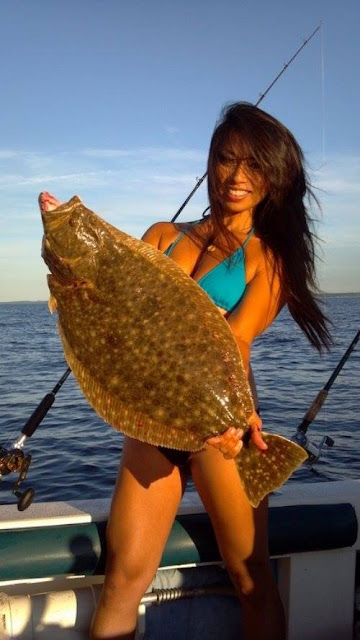 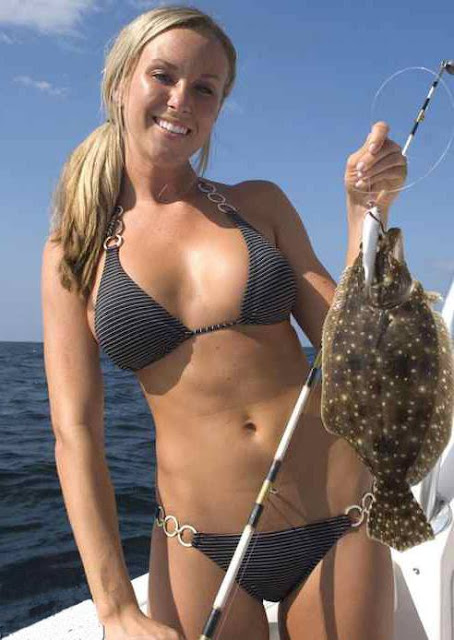 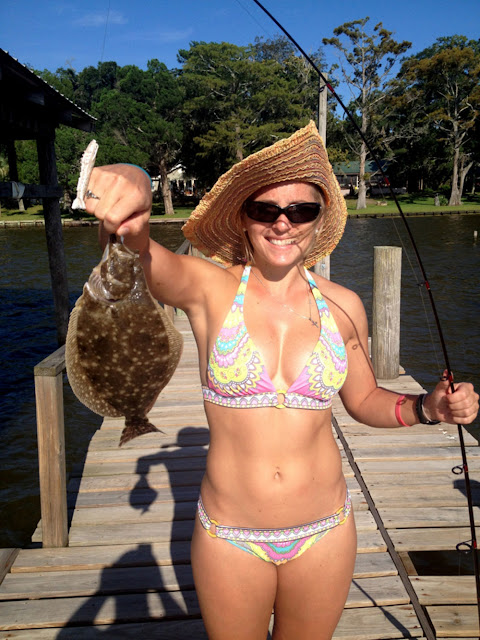 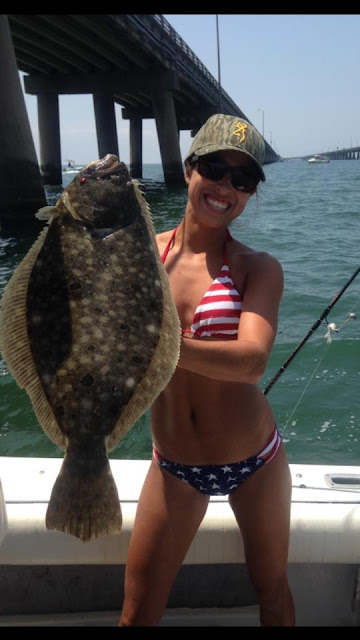 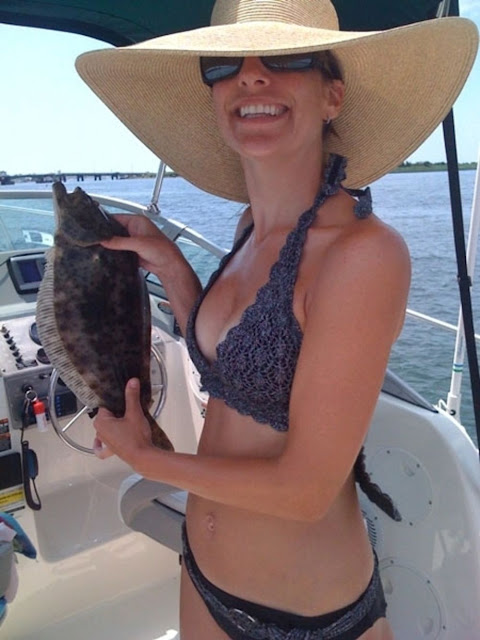 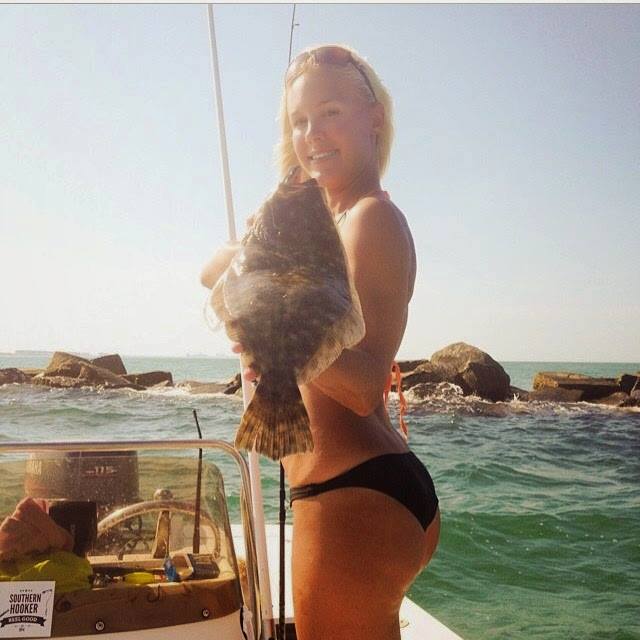 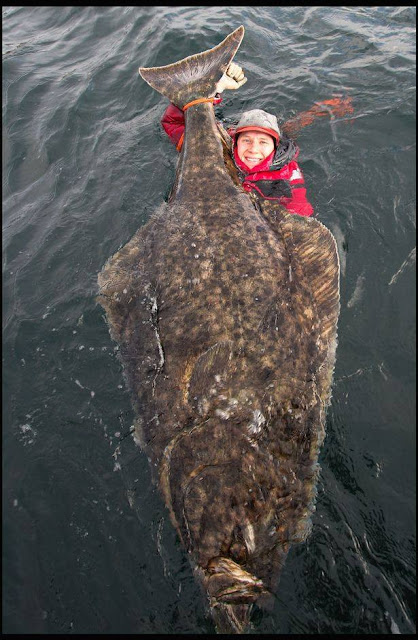 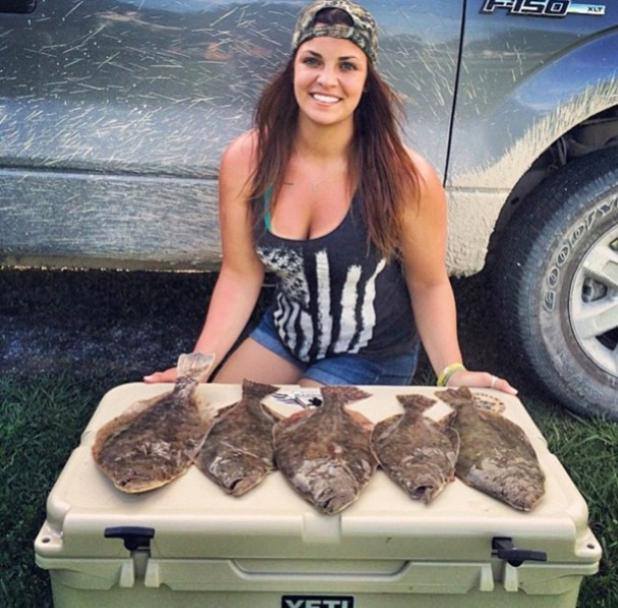 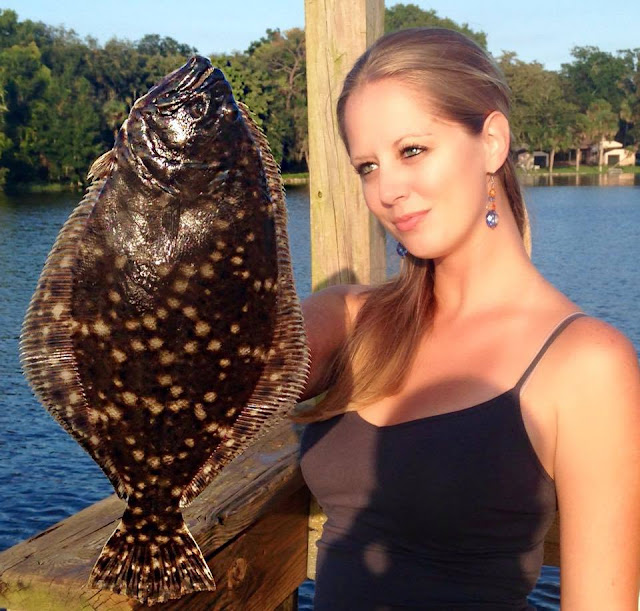 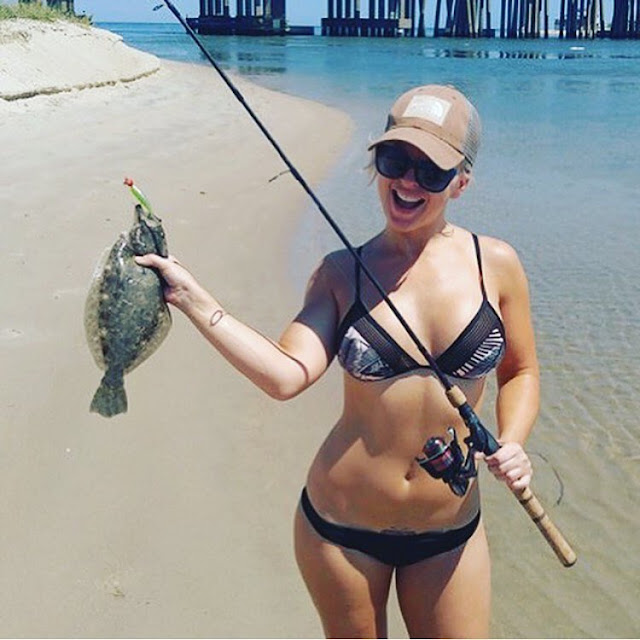 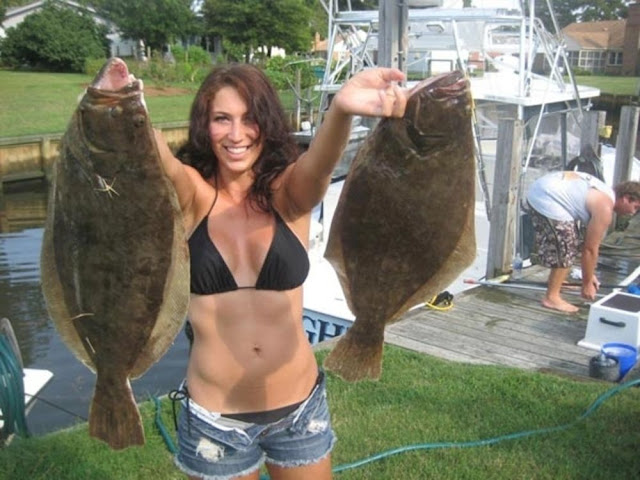 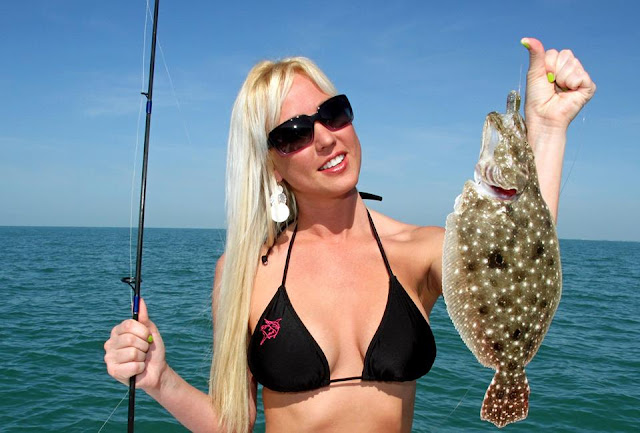 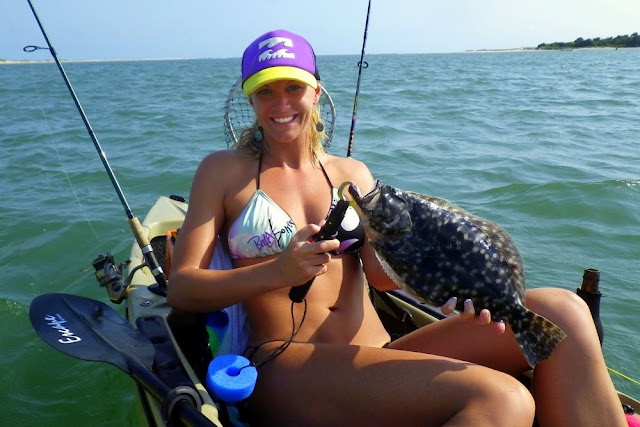 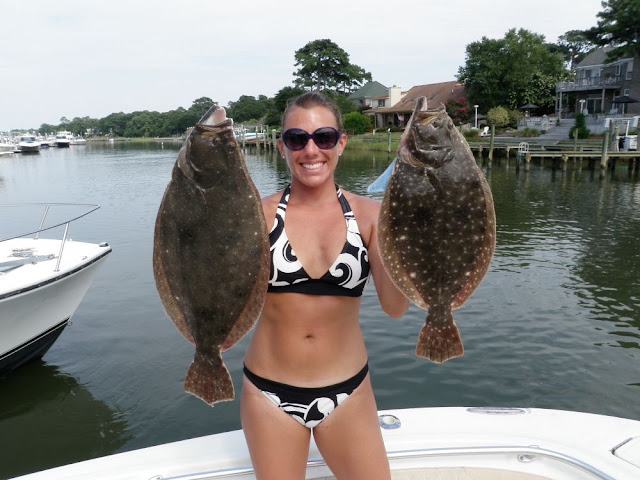