Weird Even by Hollywood Standards 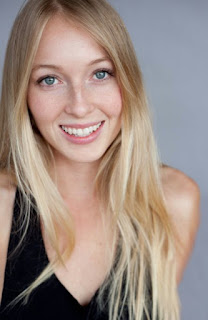 The terrifying NXIVM slave cult ‘where women – including a Hollywood actress – are forced to hand over naked pics, get branded with the founder’s initials, and are beaten with paddles’

A HOLLYWOOD actress is among 70 to 80 women “trapped" in a terrifying secret cult in which members are blackmailed, branded and beaten with paddles, according to the group’s former publicist.

Frank Parlato claims the women feel they cannot leave the cult - after leaders allegedly brainwashed them into handing over nude photos and confessions as “collateral" to prove their lifelong loyalty to the group.

Parlato, who was the first to make claims about the cult's allegedly sordid activities on his website The Frank Report, told Sun Online that the women - apparently including India - are terrified to break free from the cult fearing their secrets will be made public if they ever leave. 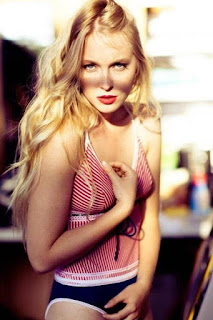 NXIVM claims to be a self-help group but Parlato says there is a secret dark side to the organisation.
The women’s-only group led by Raniere is known as 'DOS', which Parlato says stands for “dominus obsequious sororium" - Latin for “master over the slave women”.

He claims that to join, women are brainwashed into handing over blackmail-worthy material such as pornographic pictures or financial information.

Once they are a member - or “slave” - they are allegedly encouraged to recruit new women into their “slave pods”, stop dating, and be on call 24 hours a day to their “master”. 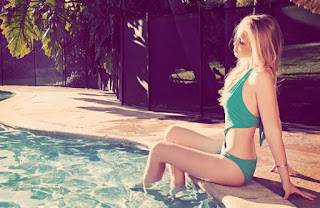 If they don’t recruit enough "slaves" or respond to their “masters” fast enough, they're beaten with paddles, Parlato claims.

New members are later taken by surprise, told to strip naked and then forcibly branded, according to Parlato.

They allegedly have to follow strict 500 to 800 calorie a day diets because leader Raniere prefers skinny women and tells his followers that fat “interferes” with his energy levels.

The controversial leader is also said to have a harem of women who willingly sleep with him, believing that they will “be healed” by having sex with the 57-year-old - who they apparently call “Vanguard”.

And Hollywood people want to tell us how to live our lives. 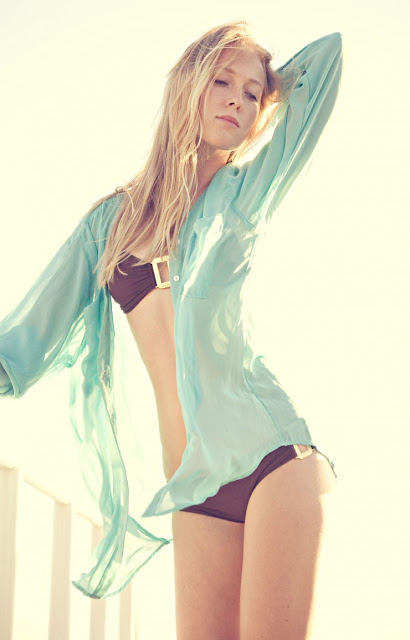 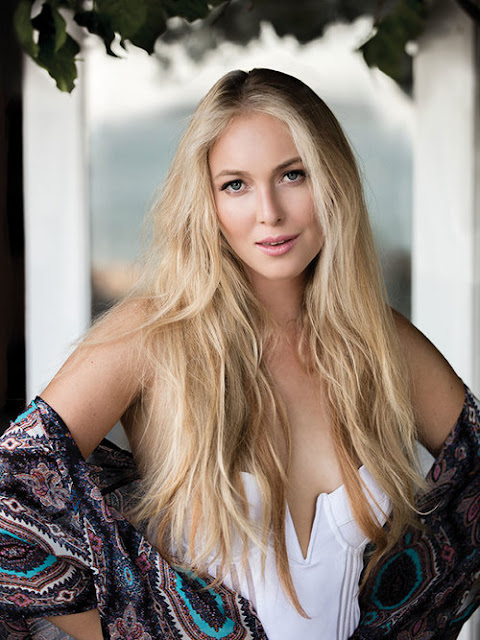 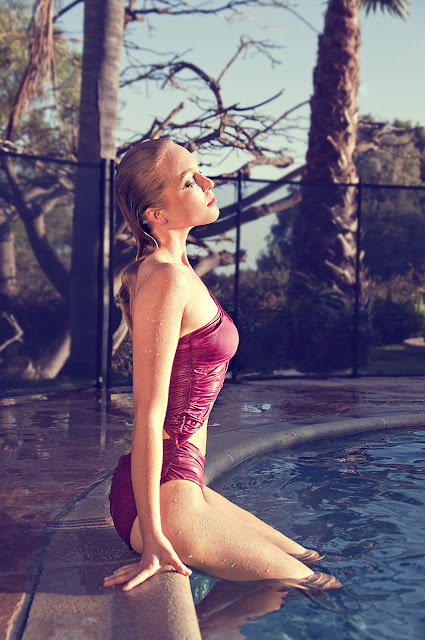 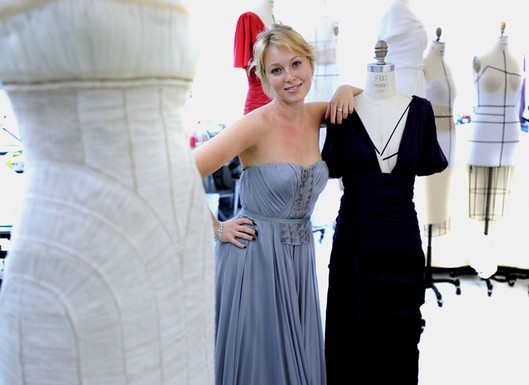 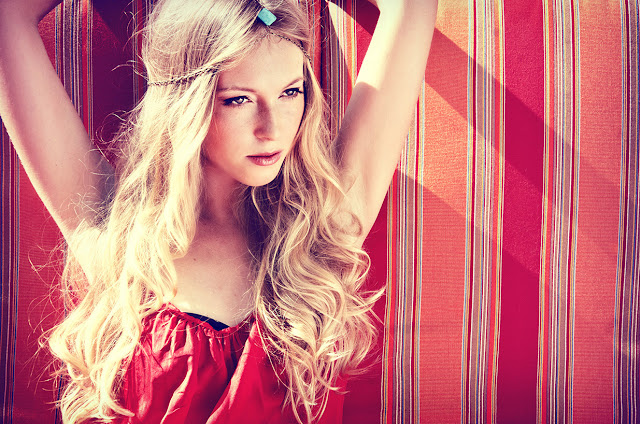 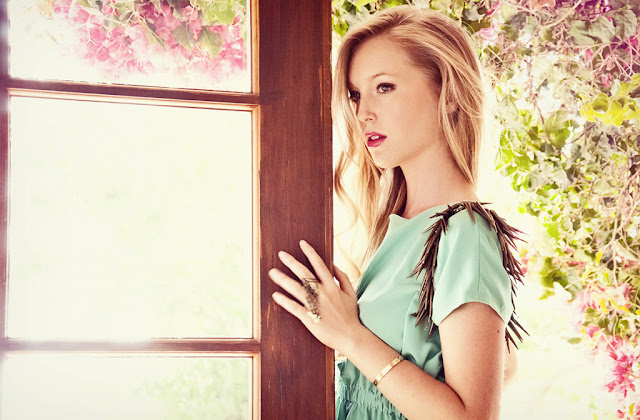 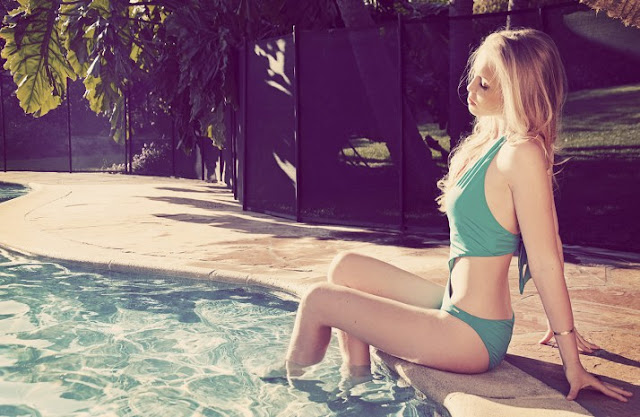 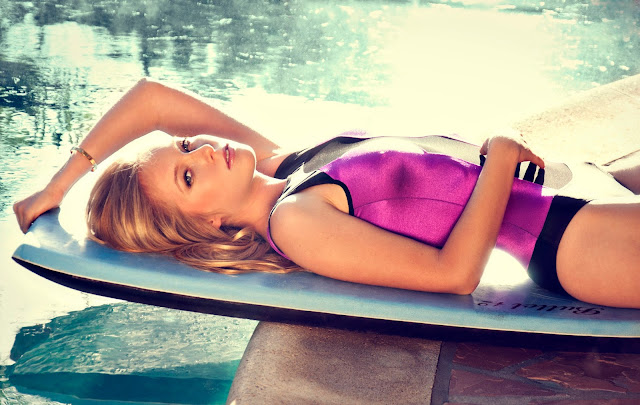